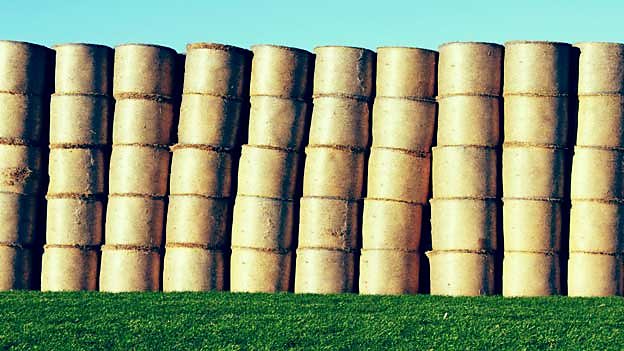 Writing is the only thing that, when I do it, I don't feel I should be doing something else.Gloria Steinem

Presenting your work appropriately suggests a professional approach and an understanding of the medium and format for which you are writing.

Deciding which format to use will be determined by the type of script you are writing. Formats are dictated by technology, and there are good reasons for using them. A correctly formatted script makes an executive's life easier and a writer's life simpler - especially during the long process of rewriting.

Single films are a complete, self-contained story, usually between 75-120 minutes. You should send a full single script.

The BBC broadcasts series, serials and single dramas for TV.

A returning series creates continuing characters and uses them to tell self-contained stories each week (sometimes over two parts/nights such as Silent Witness). You should send the first full pilot episode and a brief outline (1-3 pages) of future episode stories/ideas.

A serial is a single narrative told over a finite number of episodes which concludes in the final instalment. Occasionally a serial may return, for example with new characters (such as Criminal Justice). You should send the first full serial episode and a brief outline (1-3 pages) of the remaining serial narrative.

A single is the same as a film - a single, self-contained story, usually between 60-90 minutes. You should send the full single script.

Radio drama is comprised primarily of single dramas, alongside some series

Radio drama slots almost always sit within a rigid wider schedule of programming and each slot has a different length/form, so you must decide which slot your script is intended for. You should send a full single play - or if it is for the 15 Minute Drama series slot on Radio 4, you should send the first two 15 minutes episodes and an outline of the further 3 episodes.

Traditional sitcoms are comprised of a series of self-contained stories each episode/week, with a cast of primarily continuing characters in a set-up that remains unchanged. Sitcoms are frequently recorded before a live studio audience - from Steptoe and Son to Fawlty Towers to My Family. You should send one full episode and a brief outline (1-3 pages) of further episode stories/ideas.

Comedy series differ from traditional sitcoms in that they have a greater element of serial storyline arcing over each series, and can tend to be recorded on location rather than in front of a live studio audience - from The Office to Gavin and Stacey. You should send the first full pilot episode and a brief outline (1-3 pages) of the remaining series narrative.

Sitcom and comedy series episodes are always 30 minutes. Do NOT send scripts, ideas or material for sketch shows - we only accept narrative comedy sitcoms and series. You should specify whether or not your script is intended for live studio recording.

Radio sitcoms can be recorded with or without an audience. Radio sitcoms tend to sit within a rigid wider schedule of programmes and you need to think about which slot your script is intended for.

Find out more about writing for Radio 4

US Stage (PDF) - Standard US format