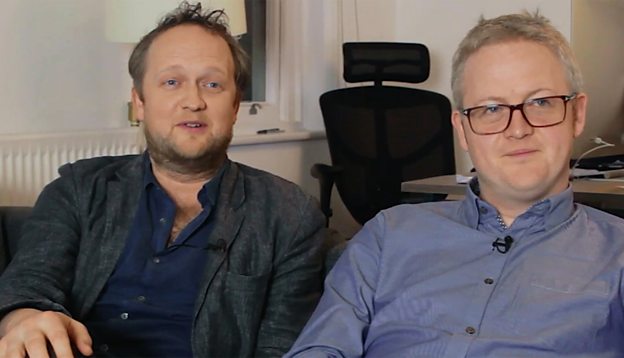 The Williams brothers Jack and Harry are the writers of BBC One's The Missing and One of Us.  The Missing has gone on to international acclaim and been nominated at the Emmys and Golden Globes.

However they began their careers in Comedy and were once advised by Dawn French to never work together again!

In this interview they describe how they got their first commission, some of the criticism they have overcome, moving from comedy to drama, their writing process and answer the burning question 'Will The Missing return for another series'?

Read scripts from The Missing in our script library