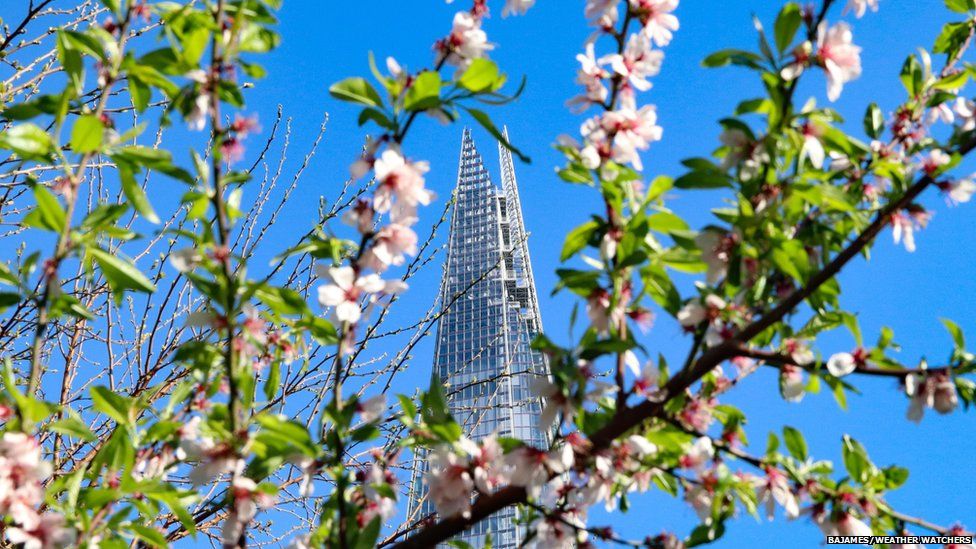 Image caption The London Shard is beautifully framed between spring blossom and blue skies on 25 March. Photo by BA James 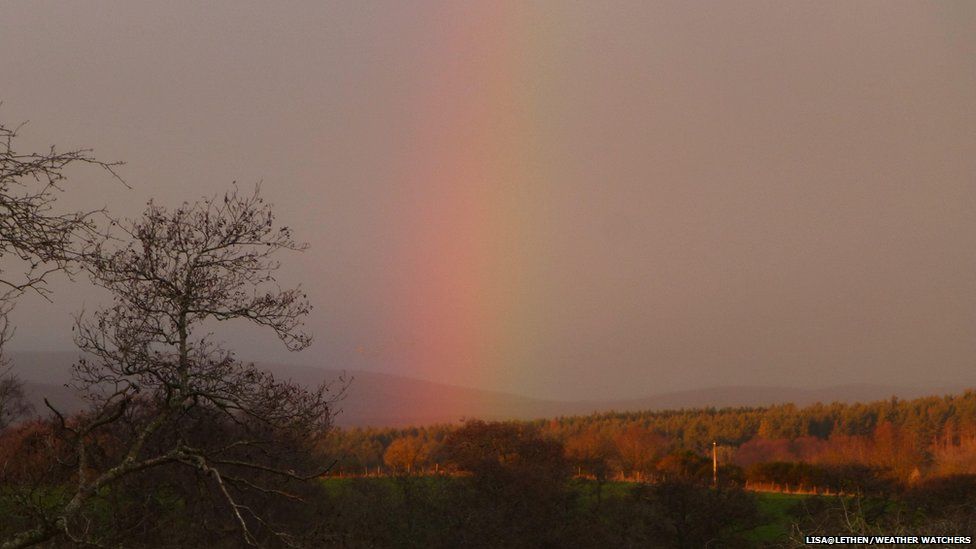 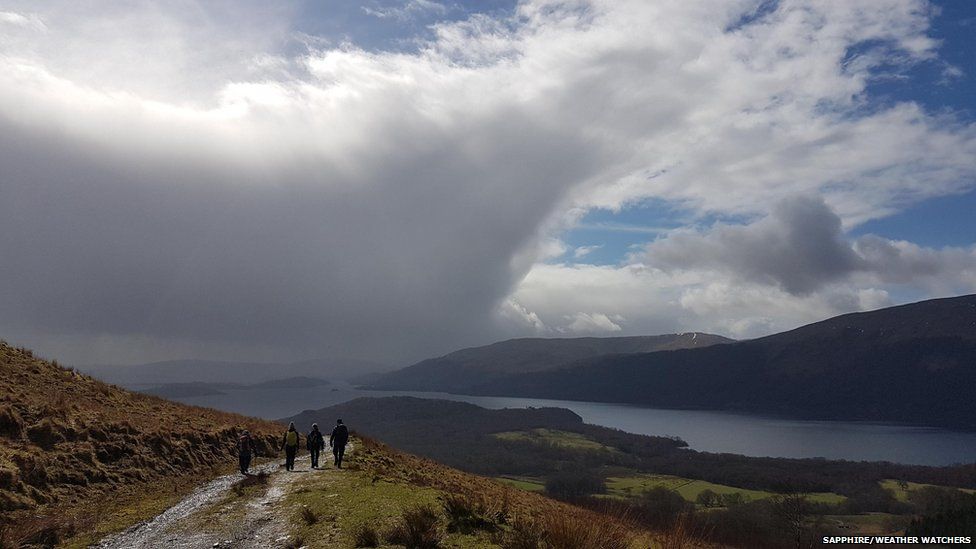 Image caption A dramatic day for a walk in Rowardennan, Stirling. Photo taken by Sapphire on 23 March 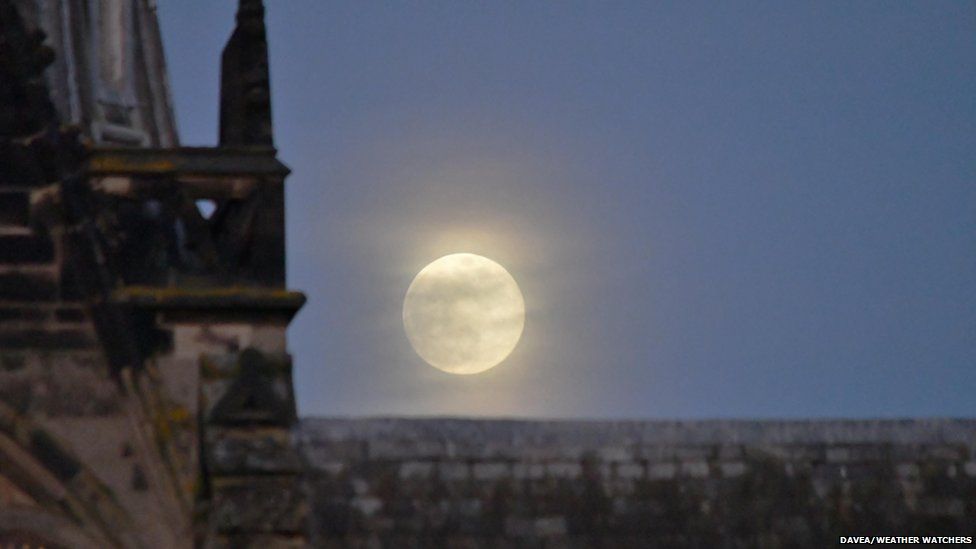 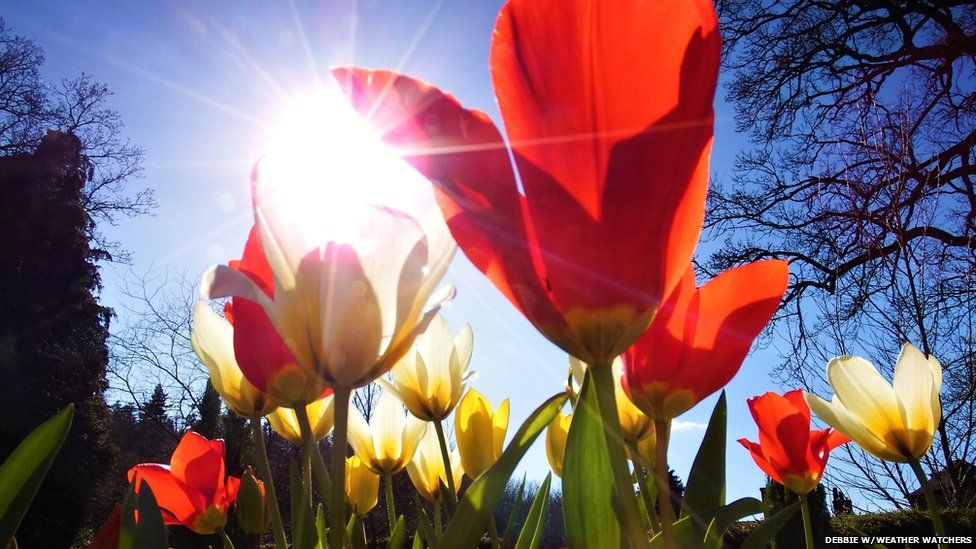 Image caption Spring colours are given vibrancy as the sun shines through flowers in Chiddingfold, Surrey. Photo taken by Debbie on 25 March 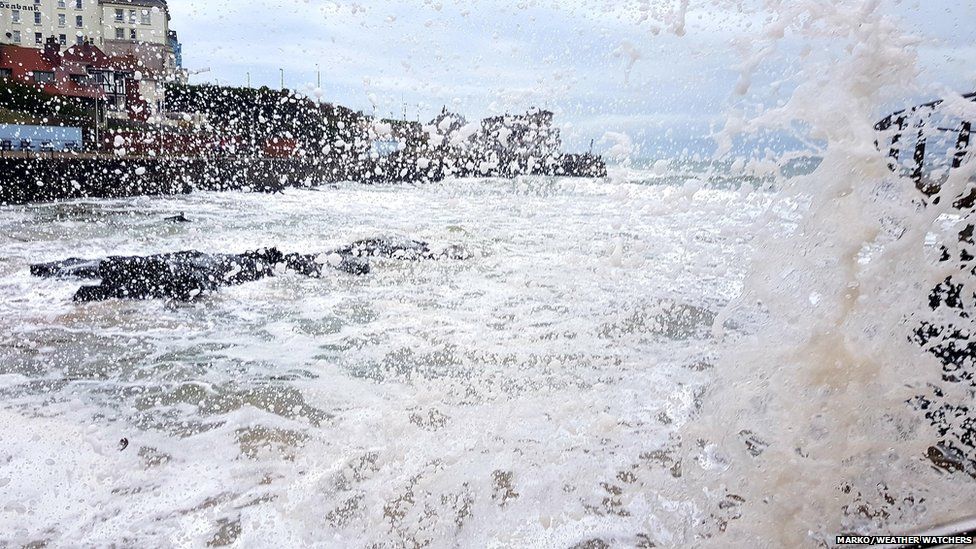 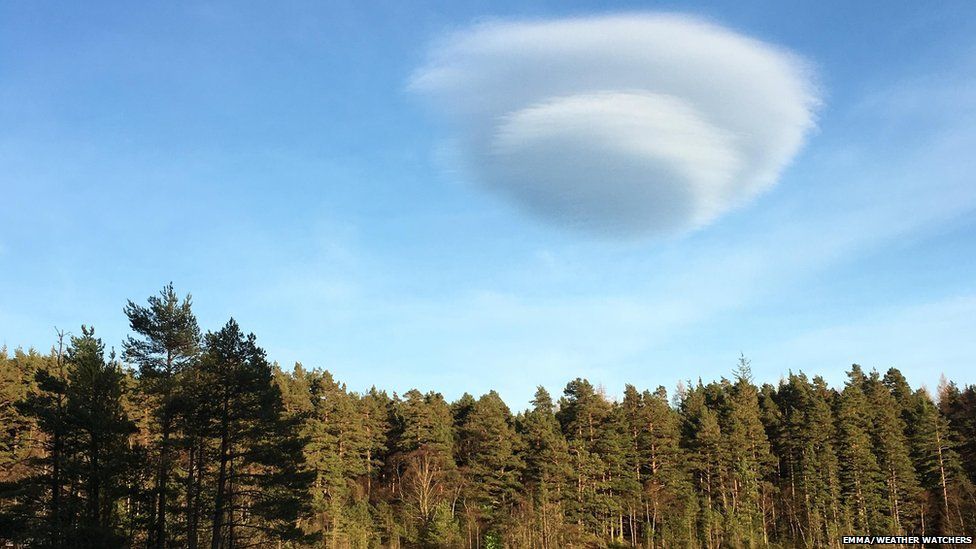 Image caption This alien invasion in Aboyne, Aberdeenshire, was spotted by Emma on 20 March 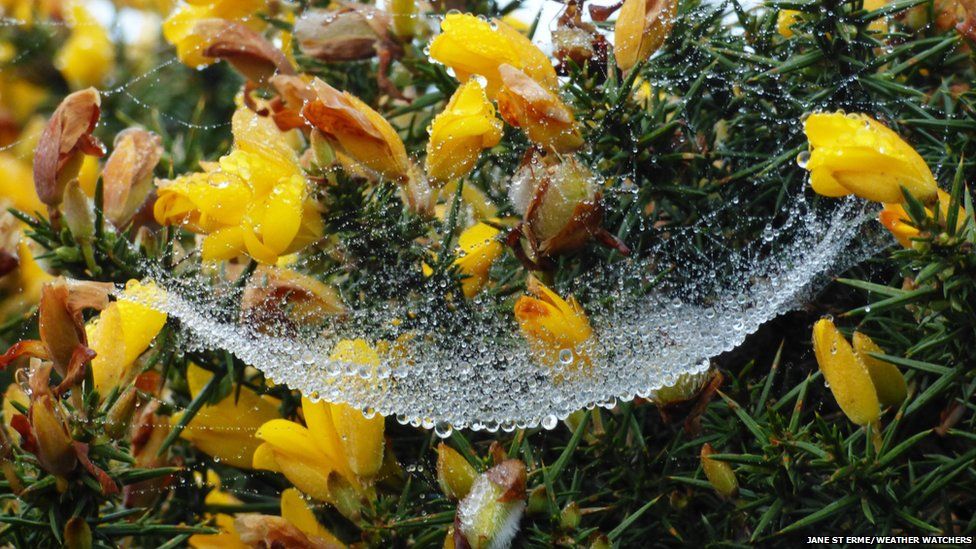 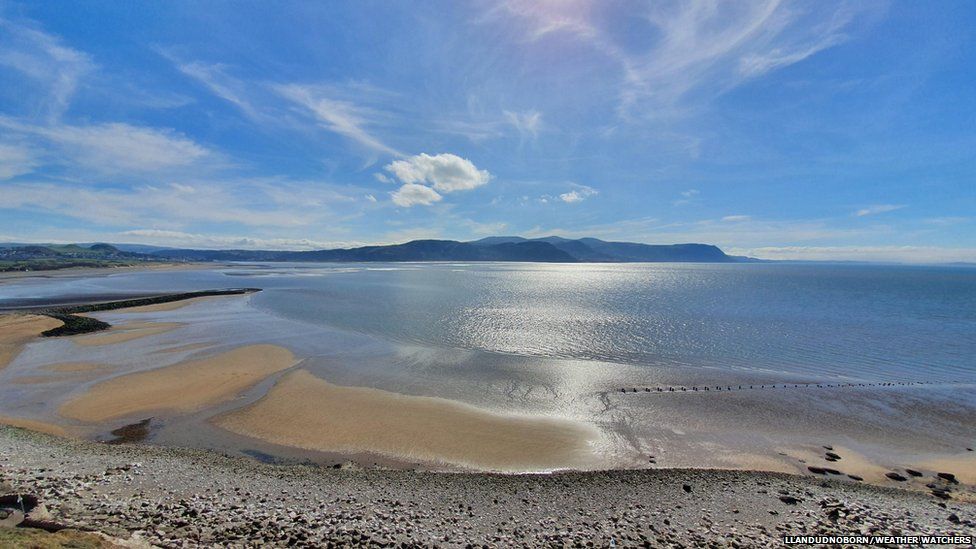 Image caption It could be mistaken for a summer scene! A lovely afternoon in Llandudno, Conwy, on 20 March, captured by Llandudnoborn 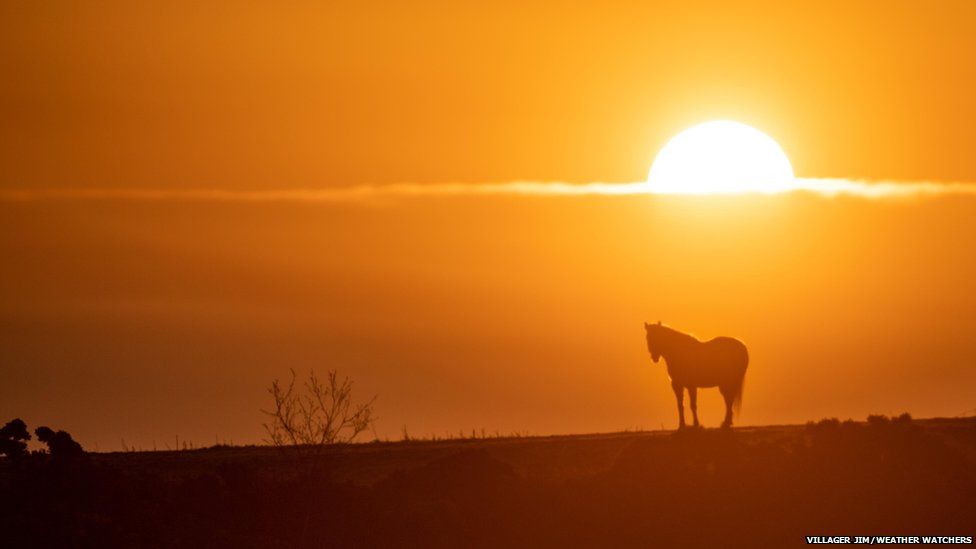