A selection of your beautiful Weather Watchers photos from Sunday 9 September. 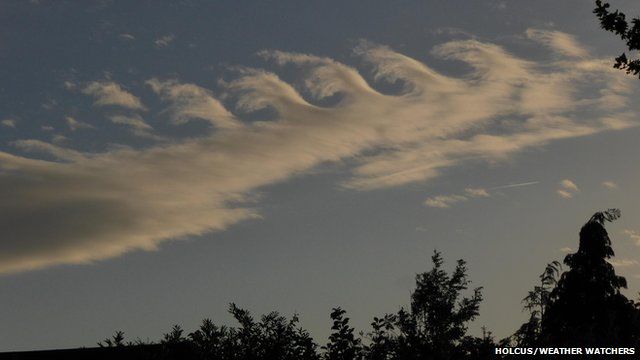 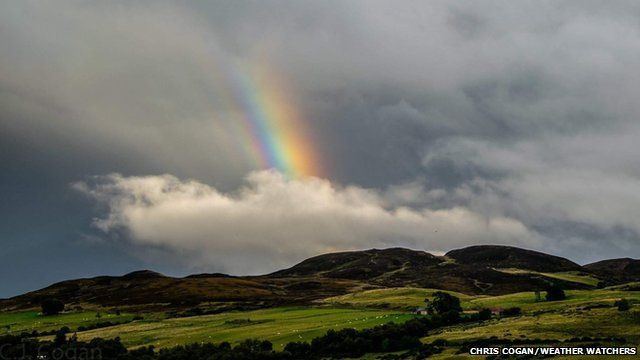 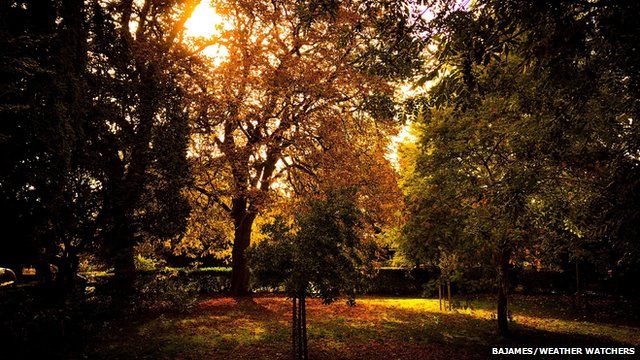 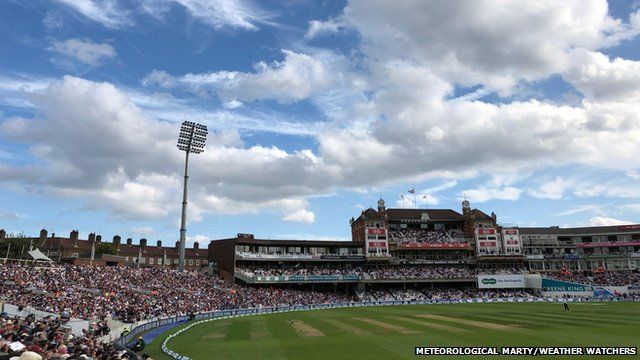 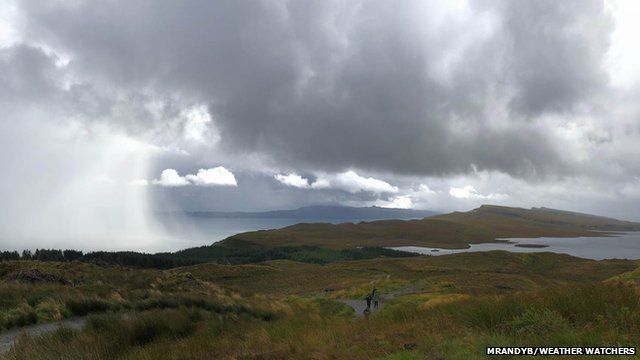 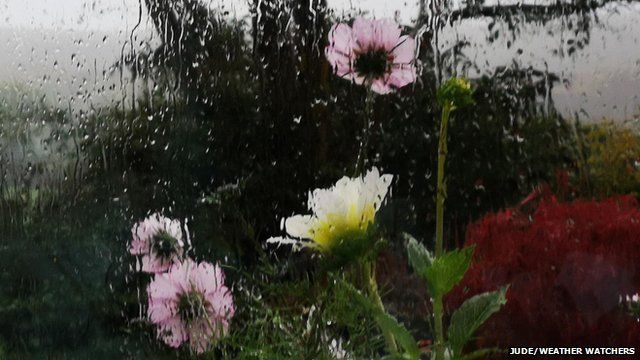 Image caption And Jude shared her "wet and windy morning" in Coniston, Cumbria 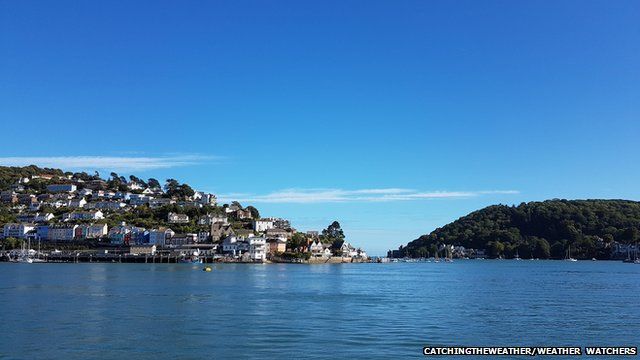 Image caption But there were blue skies and calm waters in Dartmouth, Devon, courtesy of catchingtheweather 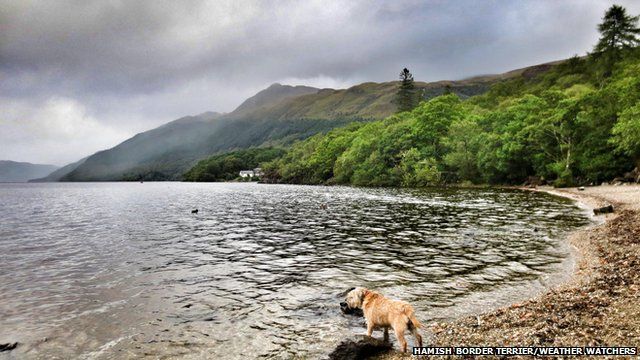 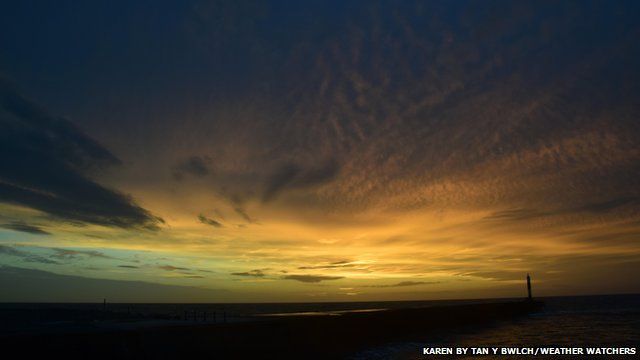 Image caption Karen says it was a miserable day in Aberystwyth, Ceredigion, but this sunset helped make up for it