What's out of the window?

There are so many interesting things to spot and chat about when you look out of the window.

See what grabs your little one's attention and ask them lots of questions like the dad in the video below.

The benefits of building full sentences for toddlers

Activities at a window with toddlers

See what things they can spot out of the window - ask them, 'what can you see?'

If they name something or say a few words about something, then build that out into a full sentence for them. So for example, if they say 'postman', you could say 'Yes, it's the postman bringing people their letters'.

Ask them lots of simple questions about the things they see. So if they say 'mummy's car', you could ask them 'what colour is mummy's car?'. Or if they say 'there's a bird in the tree', you could say 'Do you think the bird lives there?'

You could ask them some challenge questions like 'how many cars do you see?' and help them to count them.

You could ask them to use their imagination by asking questions like 'There's Mr Jones in his garden, what do you think he is growing?'. 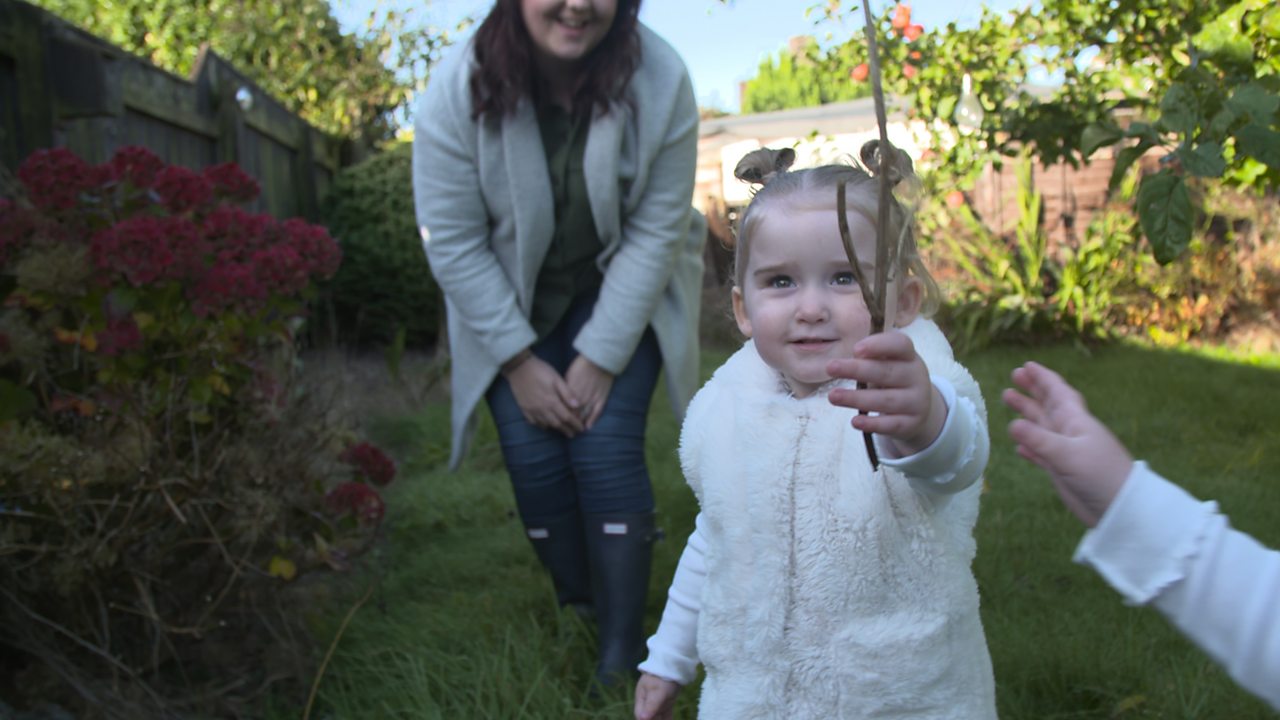 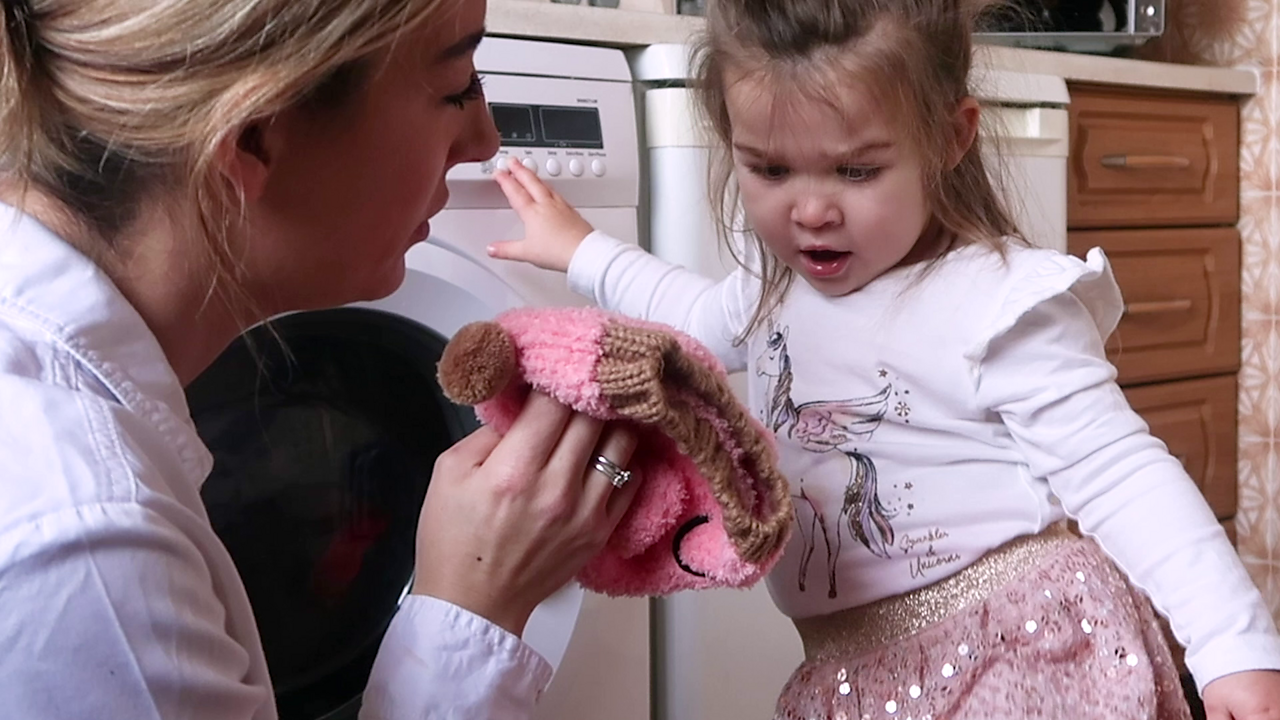 What's in the washing? 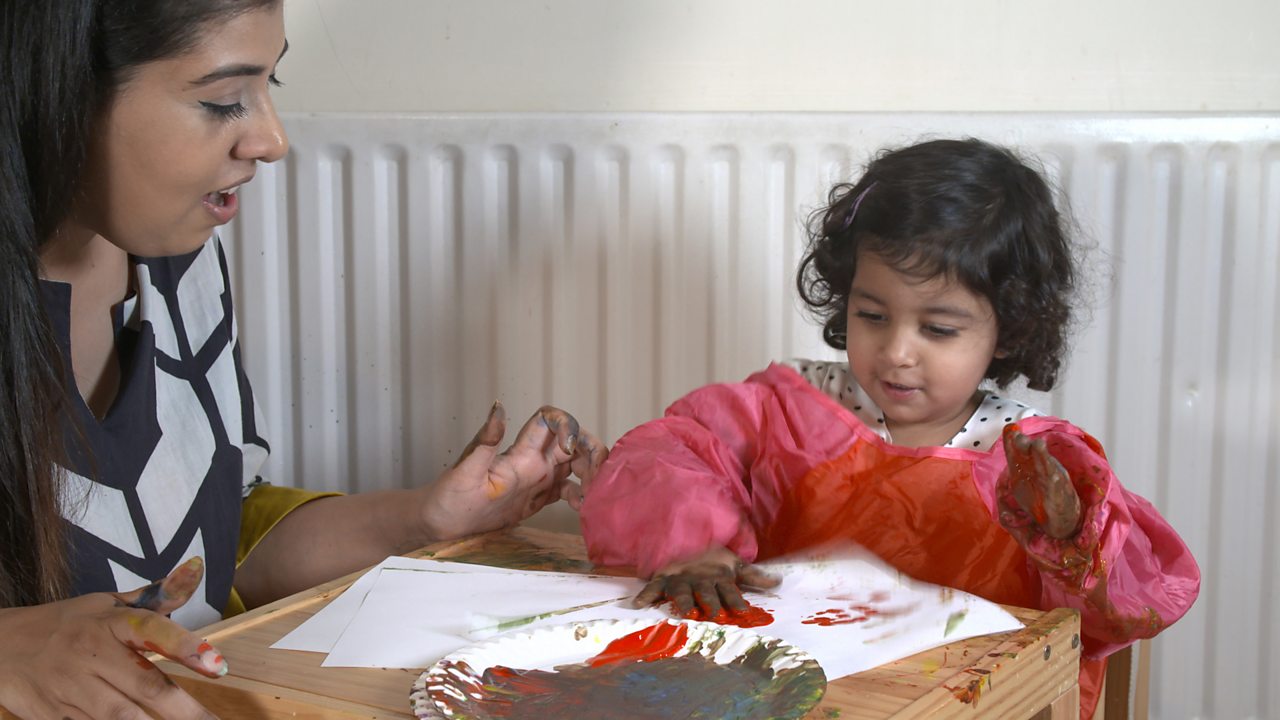 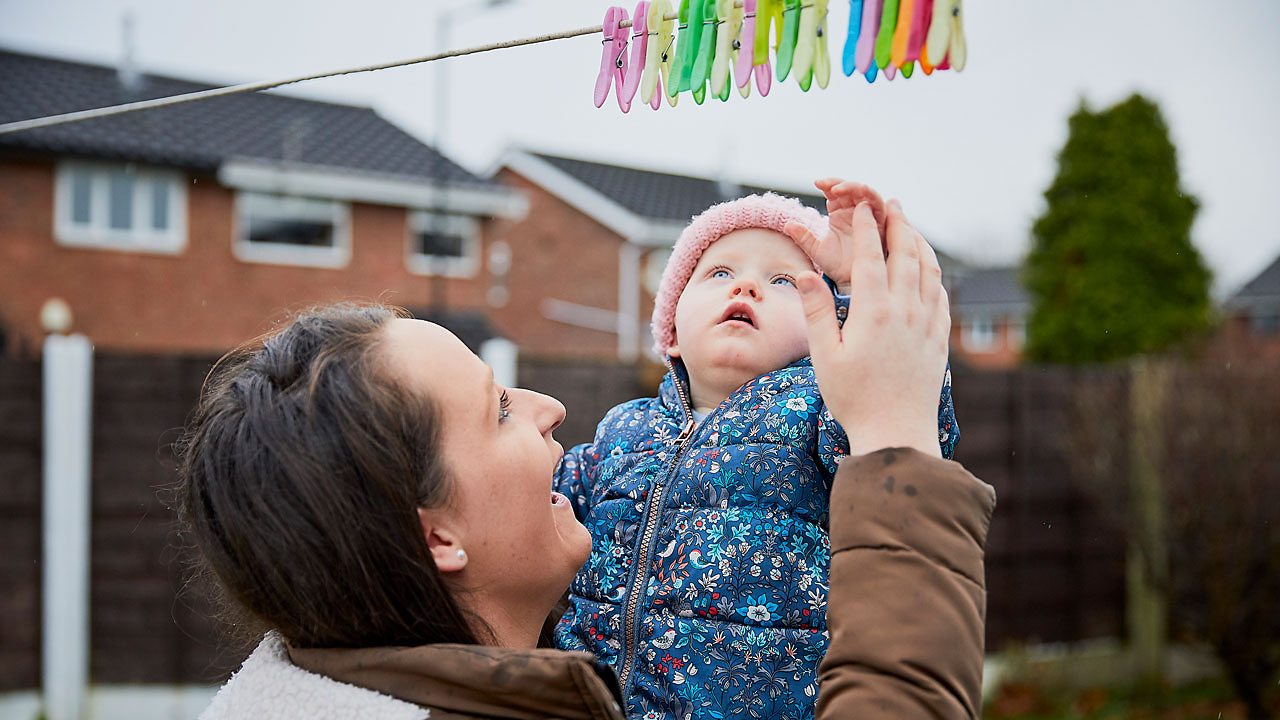 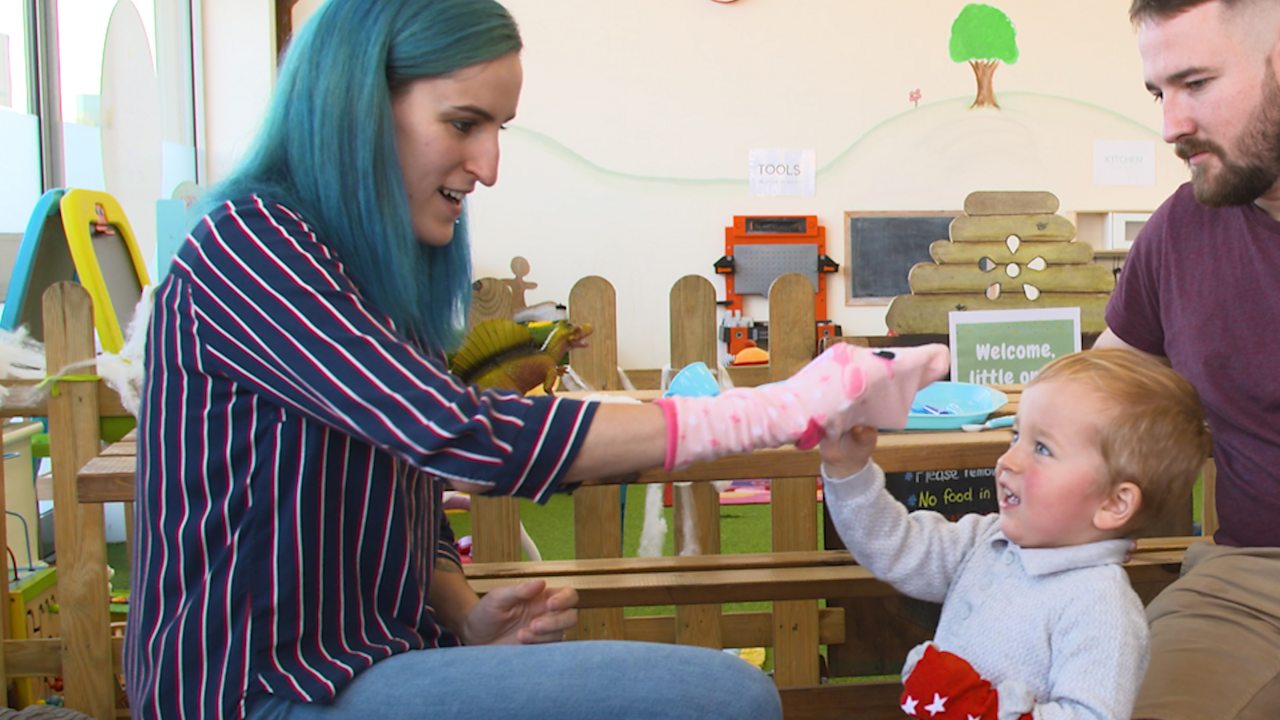 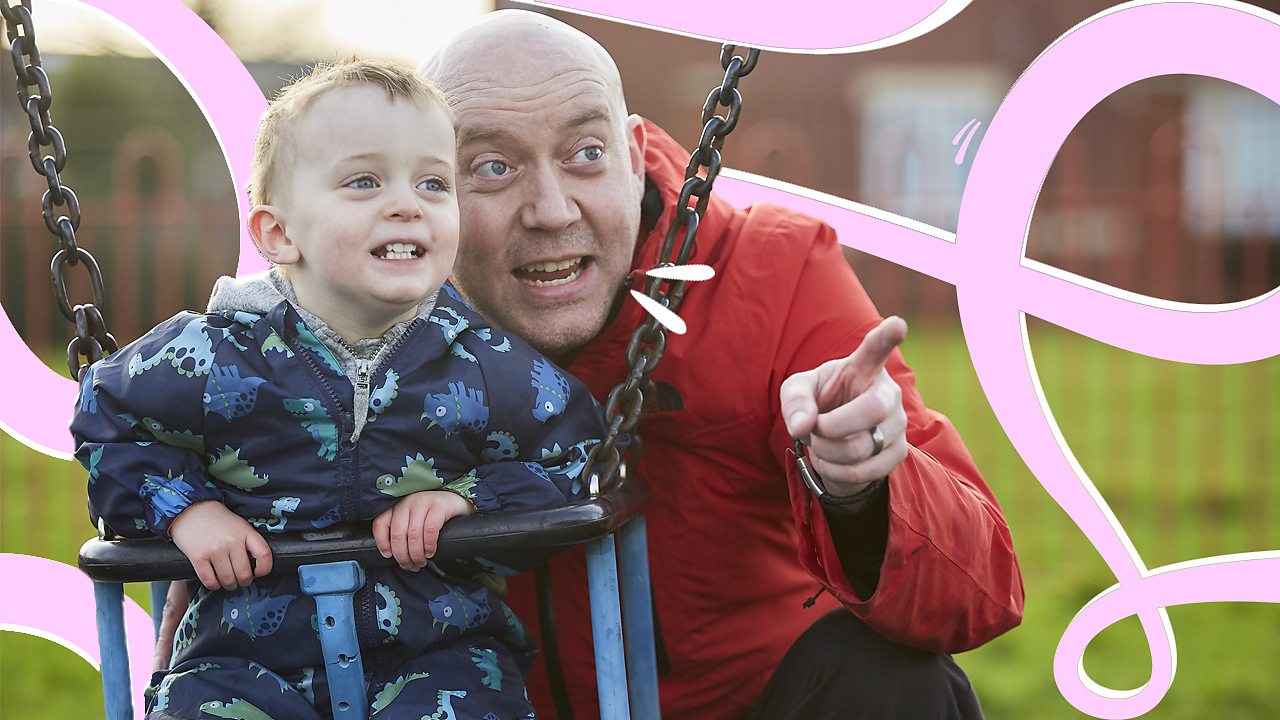