Covering sports stories means more than just knowing the rules of the game and the names of the players. This holds true whether you're covering a local team or a sport at your school.

BBC Sport presenter Jessica Creighton has reported on everything from the Olympic Games to football and boxing.

She gives her top tips with the help of colleagues Hugh Woozencroft and John Watson. 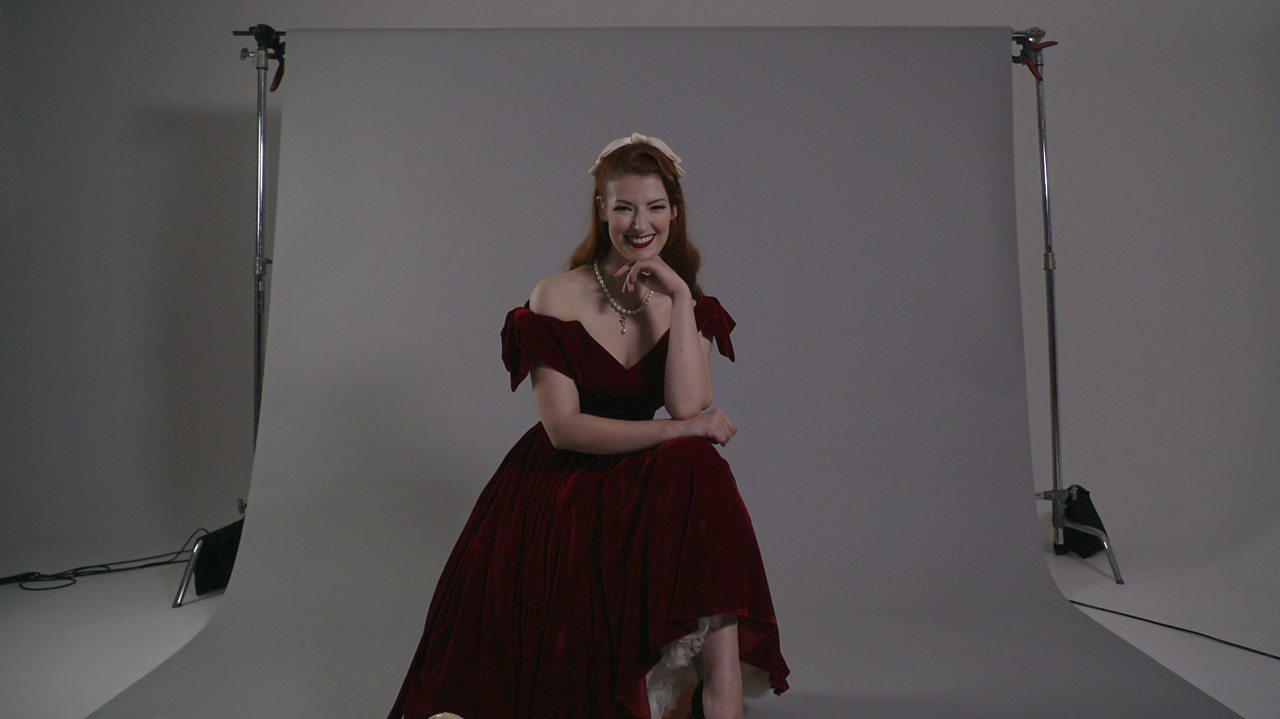 Award-winning YouTuber, Jessica Kellgren-Fozard tells us a how she honed her craft and what the secret is to being a great online storyteller. 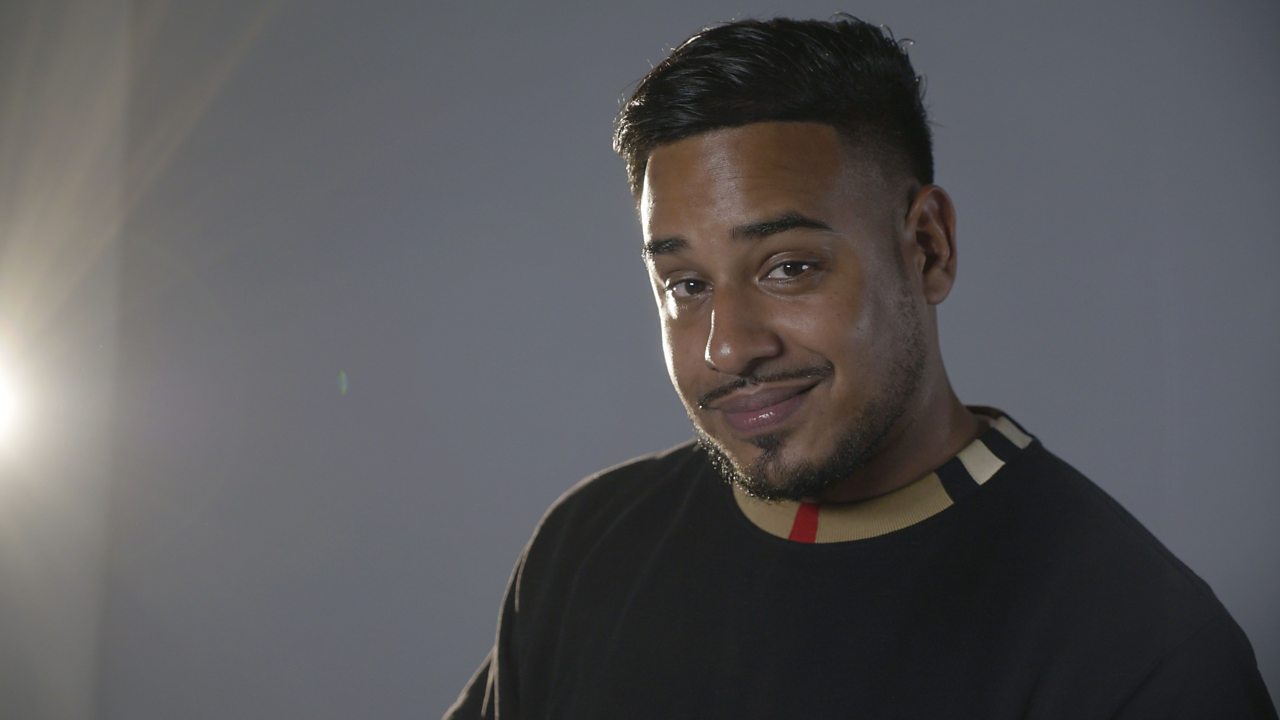 Tips on storytelling and making a documentary from Mim Shaikh

Mim shares his experiences and advice about how he told his story and made a documentary. 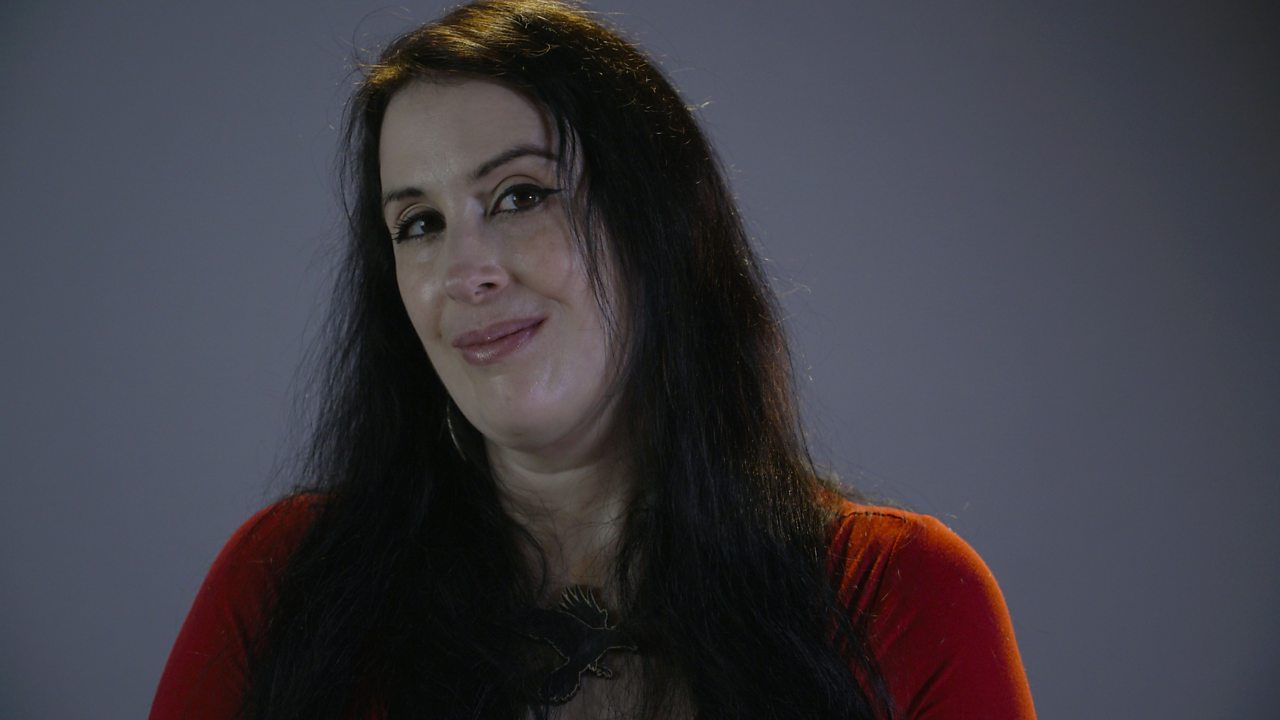 Rhianna Pratchett explains exactly what it takes to tell a good video game story and what you need to do to get started. 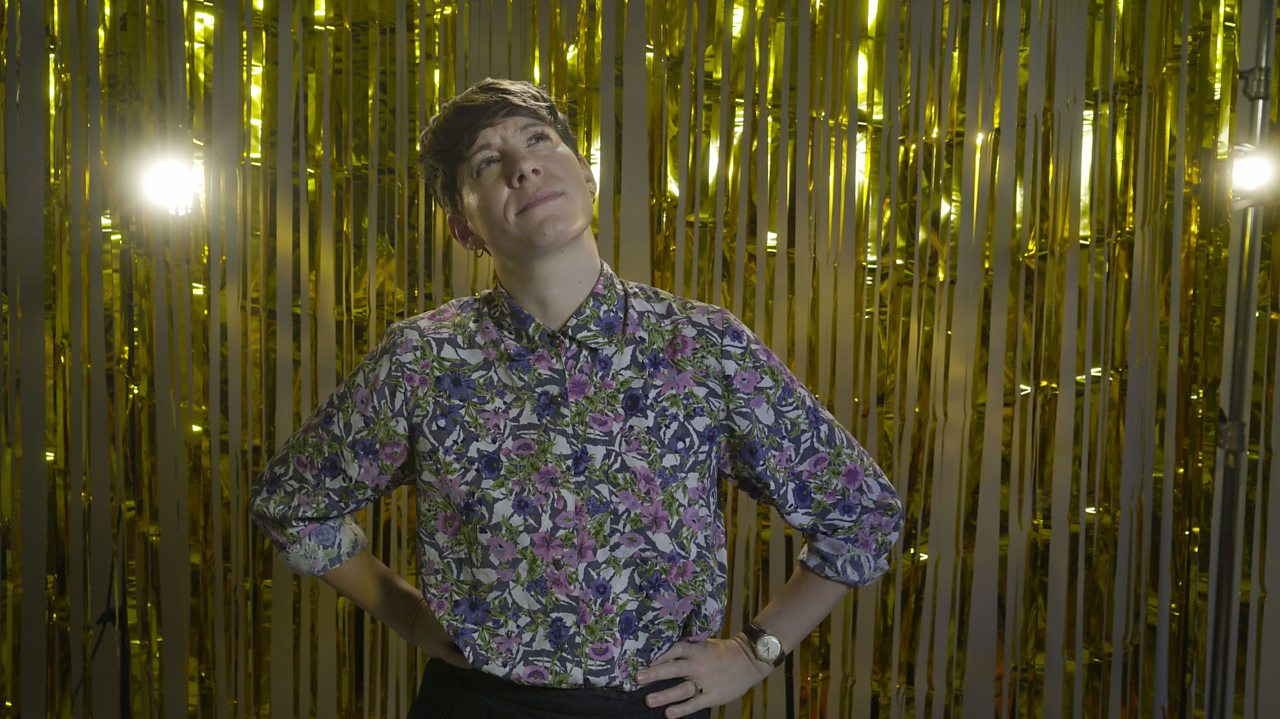 Acclaimed comic Suzi Ruffell explains how she's been delighting audiences with her own brand of observational storytelling for over a decade. 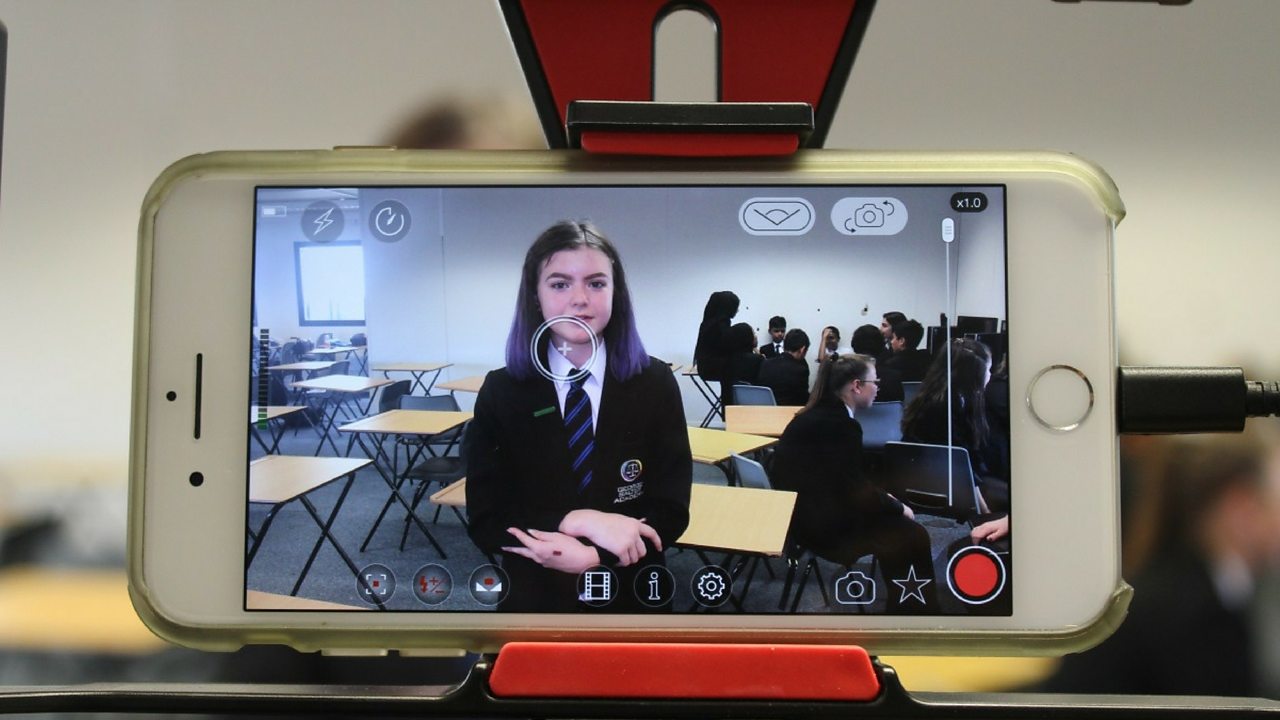 Top tips for filming on a smartphone

Film-makers are producing documentaries and feature films on smartphones, and you can do the same 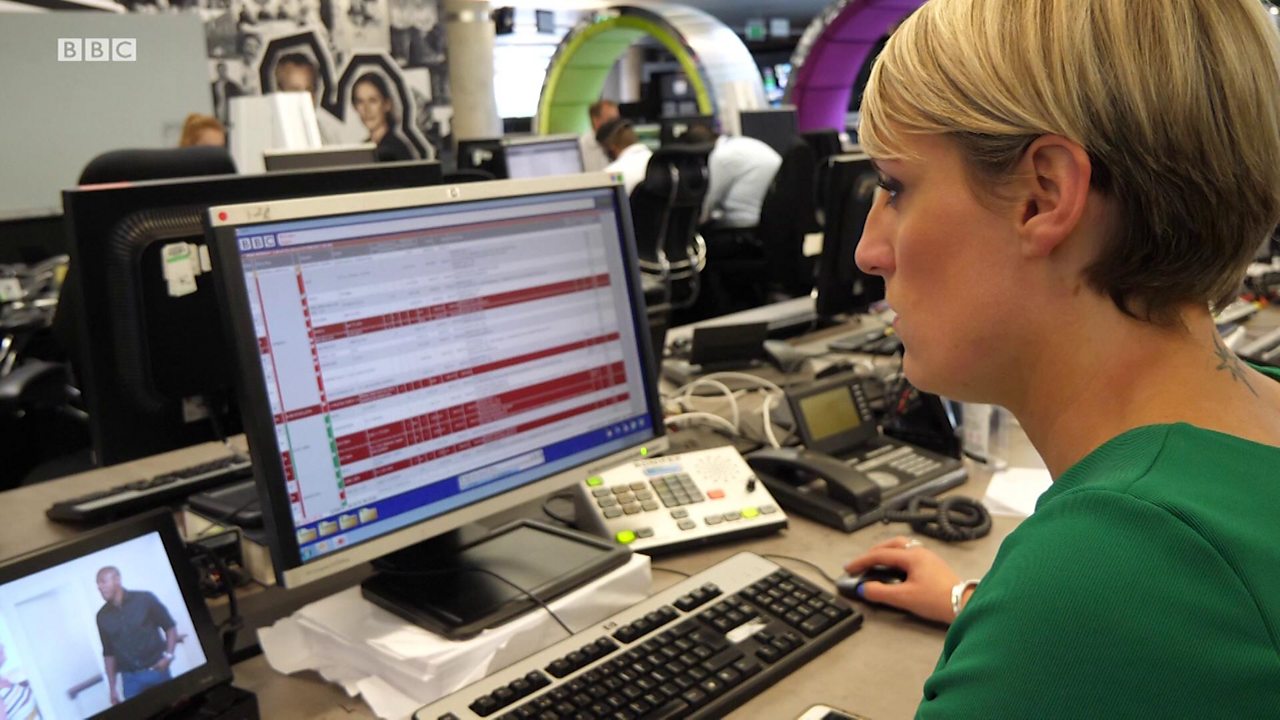 Journalist and presenter Steph McGovern delivers a masterclass on how to find news stories. 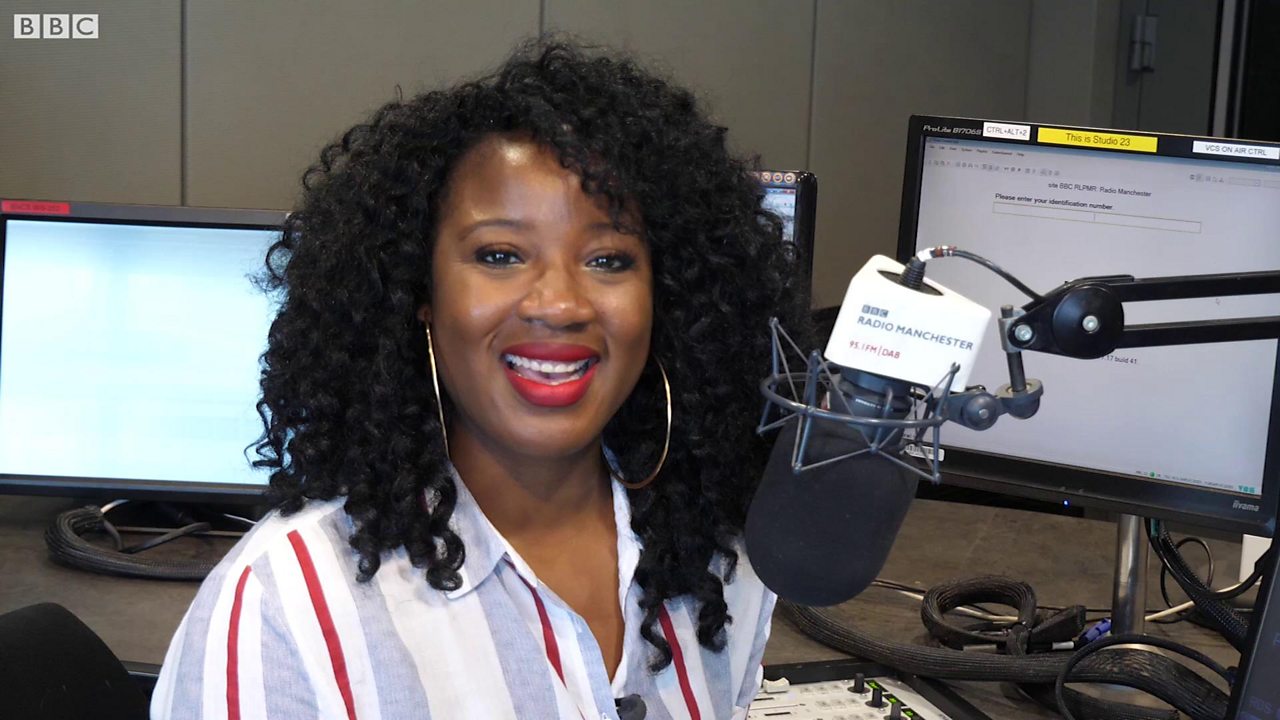 Making news for radio and podcast with Ngunan Adamu

Making a report for radio or a podcast isn’t quite the same as making something for TV or the internet. 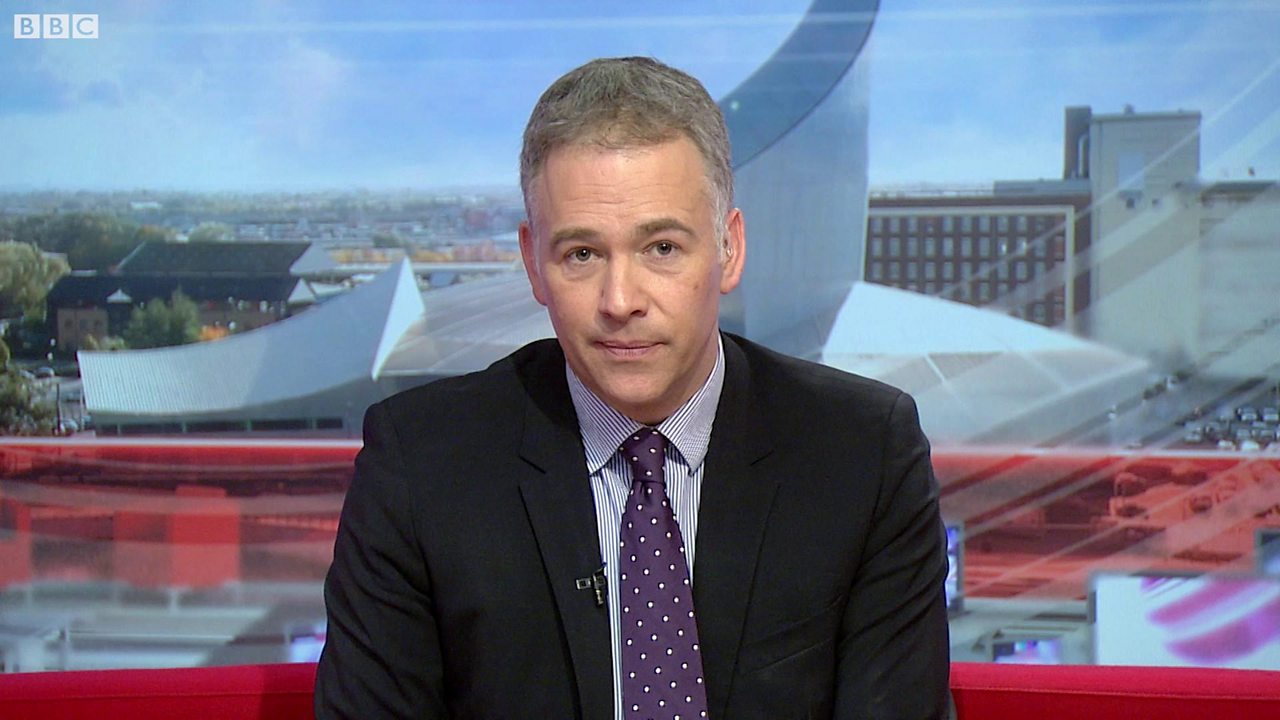 Insights into news presenting from Roger Johnson, presenter of the BBC regional news programme North West Tonight and BBC Breakfast at the weekend. 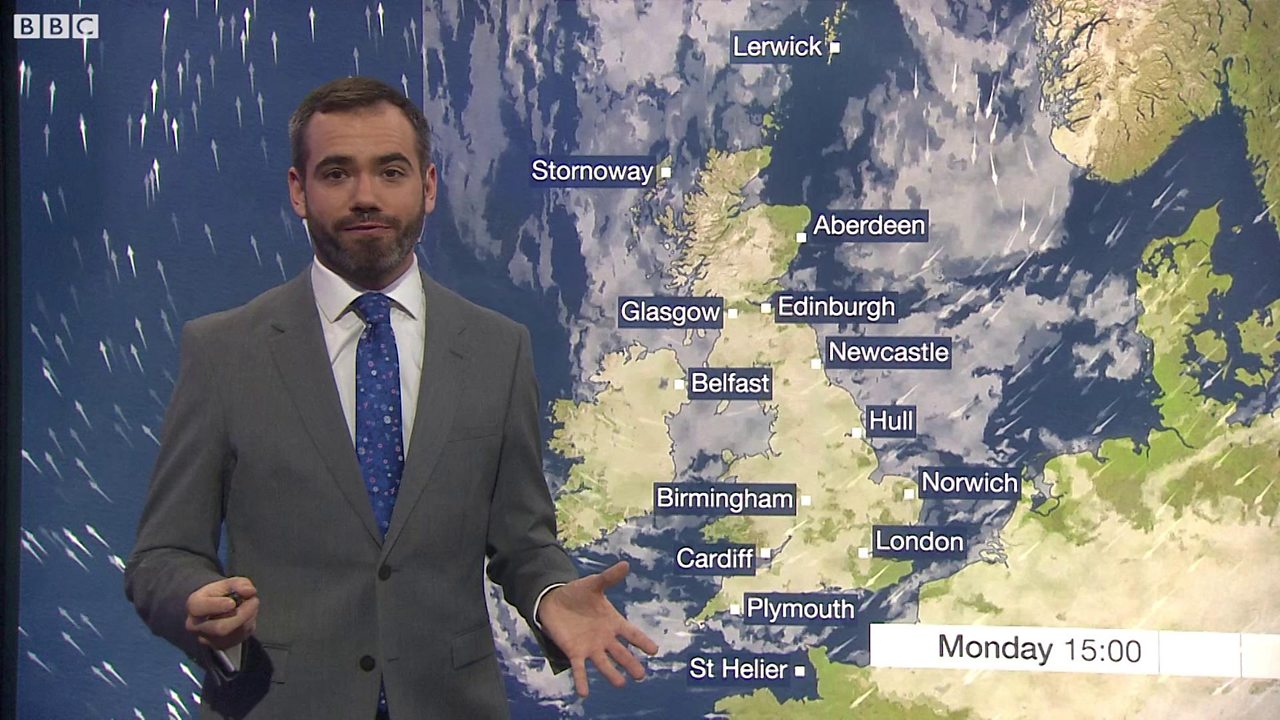 Reporting the weather with Ben Rich

Watch the video, download the guide to reporting the weather, and then have a go at making your own weather forecasts.