The first day of the Battle of the Somme, in northern France, was the bloodiest day in the history of the British Army and one of the most infamous days of World War One. On 1 July 1916, the British forces suffered 57,470 casualties, including 19,240 fatalities. They gained just three square miles of territory.

British and German troops faced each other's trenches only separated by a few hundred yards of “no-man’s land”. The British force consisted of soldiers from Britain and Ireland, as well as troops from Newfoundland, South Africa and India. The British generals staged a massive artillery bombardment and sent 100,000 men over the top to take the German trenches. They were confident of victory.

But the British soldiers were unable to break through the German defences and were mown down in their thousands by machine gun and artillery fire. This day set a bloody precedent: the Somme campaign wore on for five months and, in all, more than a million soldiers from the British, German and French armies were wounded or killed.

How many soldiers died?

Play this one-minute animation to find out how many British soldiers died on the first day of the Battle of the Somme.

General Haig, the senior British officer, planned to destroy the German defences with an intense seven day artillery bombardment and by detonating a series of massive mines under enemy lines.

Click on the video below to find out more.

INTERACTIVE: Over the top!

Scrub back and forth below to see the battle unfold hour-by-hour.

What happened to the Germans?

The Germans soldiers lost territory in the first hours of the battle – when the British troops broke through their lines. However after this initial success the British were unable to push forward reinforcements across the confused battlefield or fire enough shells to stop the Germans re-grouping. The German Army counter-attacked and recovered a lot of lost ground.

On the first day, the German Army suffered around 6,000 casualties - mostly at the hands of the French on the southern part of the Somme. The French, for their part, managed to take all their objectives and suffered very few casualties.

The German lines were compromised where the British and French attacked alongside each other. The Allies exploited their initial success and, unable to draw on reserves, the Germans desperately improvised a defence. It took two weeks for the German defence to deploy enough reserve men to plug the gap and contain the allied assault. 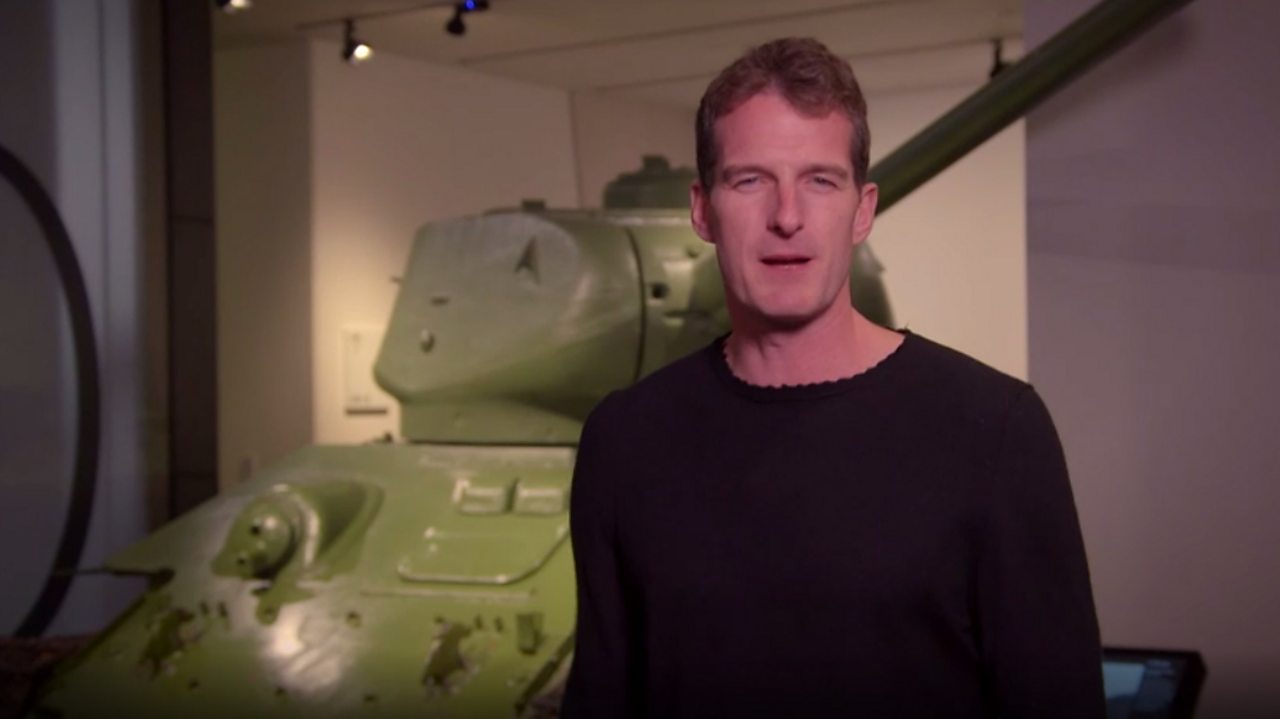 World War One with Dan Snow

Historian Dan Snow introduces some of his favourite history clips from the BBC archive, perfect for studying World War One with your class.

In this series of short films, Jeremy Paxman looks at how World War One transformed the lives of the British people.

I Was There: The Great War Interviews

A powerful collection of interviews and stories filmed in the 1960s, told through the eyes of World War One veterans and eyewitnesses.