Just 10% of the world is left-handed. Yet since the Open Era began, 23% of Wimbledon singles titles have been won by left-handed players.

I’m left-handed, and lefties have managed to dominate more than our fair share of Wimbledon tournaments. Here I reveal the secrets to our success.

There have been 102 singles tournaments at Wimbledon from 1968–2018. With left-handers making up 10% of the general population, if they had an equal chance, lefties would be expected to have won around nine titles. In fact they have won 23.

TAKE THE TEST: How left-handed are you?

Some players like Nadal play tennis with their left hand but write with their right. In fact, handedness is a continuous scale from left to mixed to right.

Take the test below to find out if you’re more left-handed than you thought.

Watch the video below as I demonstrate the tactics we left-handers can use to our advantage on court.

When I was a junior, three of my left-handed heroes – Martina Navratilova, Jimmy Connors and John McEnroe – dominated Wimbledon.

But since that glorious run, just six singles titles have been claimed by left-handed players.

It could simply be a lull before lefties dominate again. Or right-handers may have been gradually closing the gap, with improvements in match preparation.

Elite players and their coaching teams now have video analysis and performance statistics at their fingertips – able to scrutinise every detail of their opponent’s game.

But making this knowledge count is another matter. When righties face a left-handed player, they can’t just play on auto-pilot. It requires a big bag of tricks and lots of practice to be able to adapt your strategy. 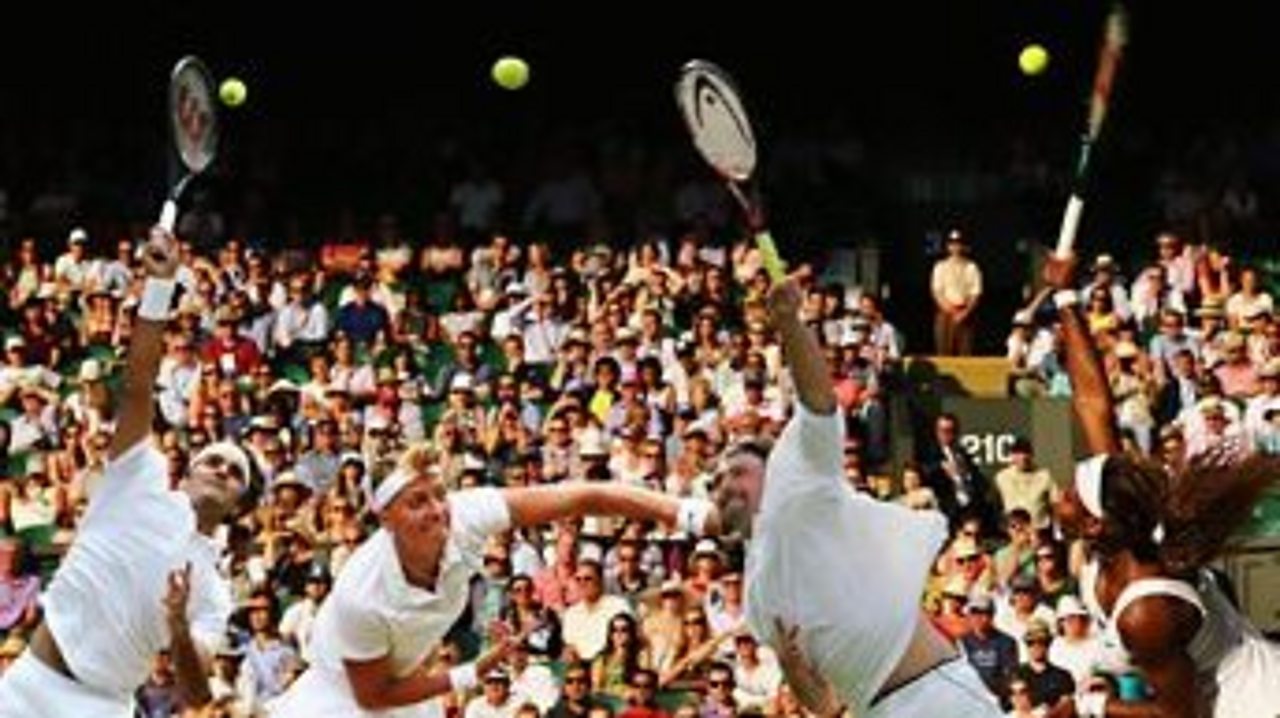 What makes the perfect Wimbledon serve?

Andy Murray and Pat Cash demonstrate what makes the perfect tennis serve for Wimbledon and offer priceless tips to amateurs. 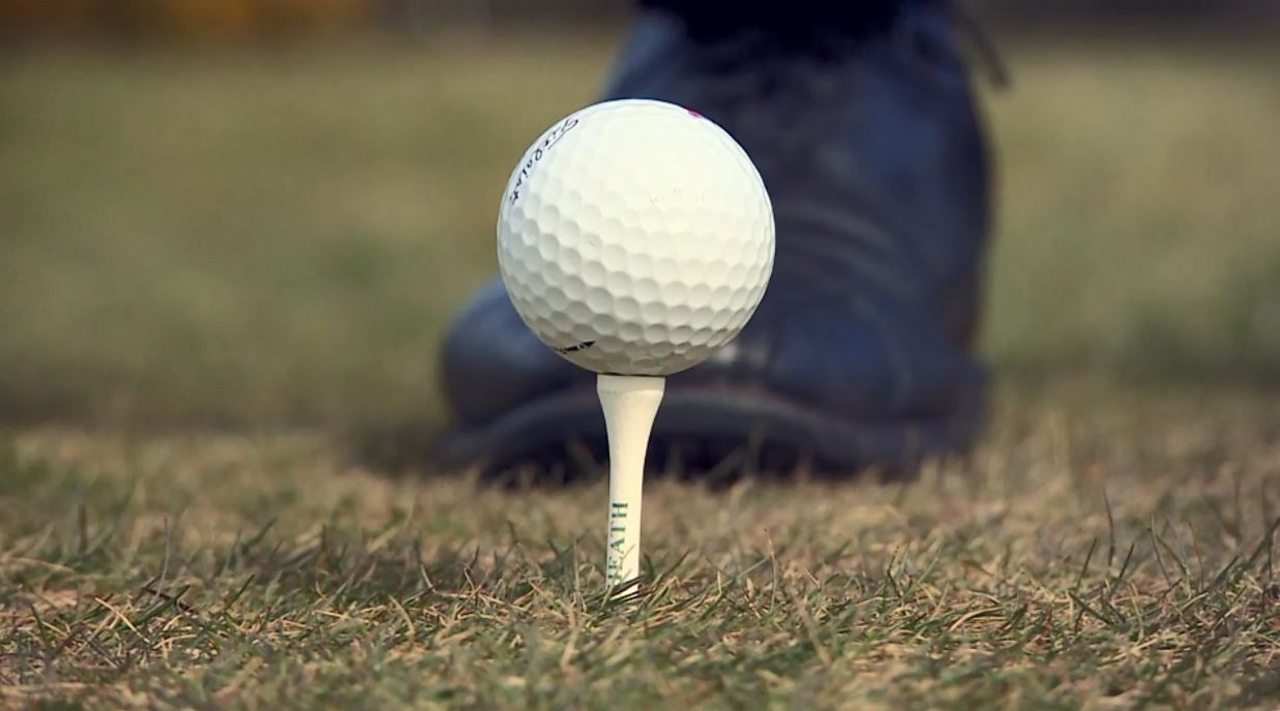 What makes the perfect golf swing? 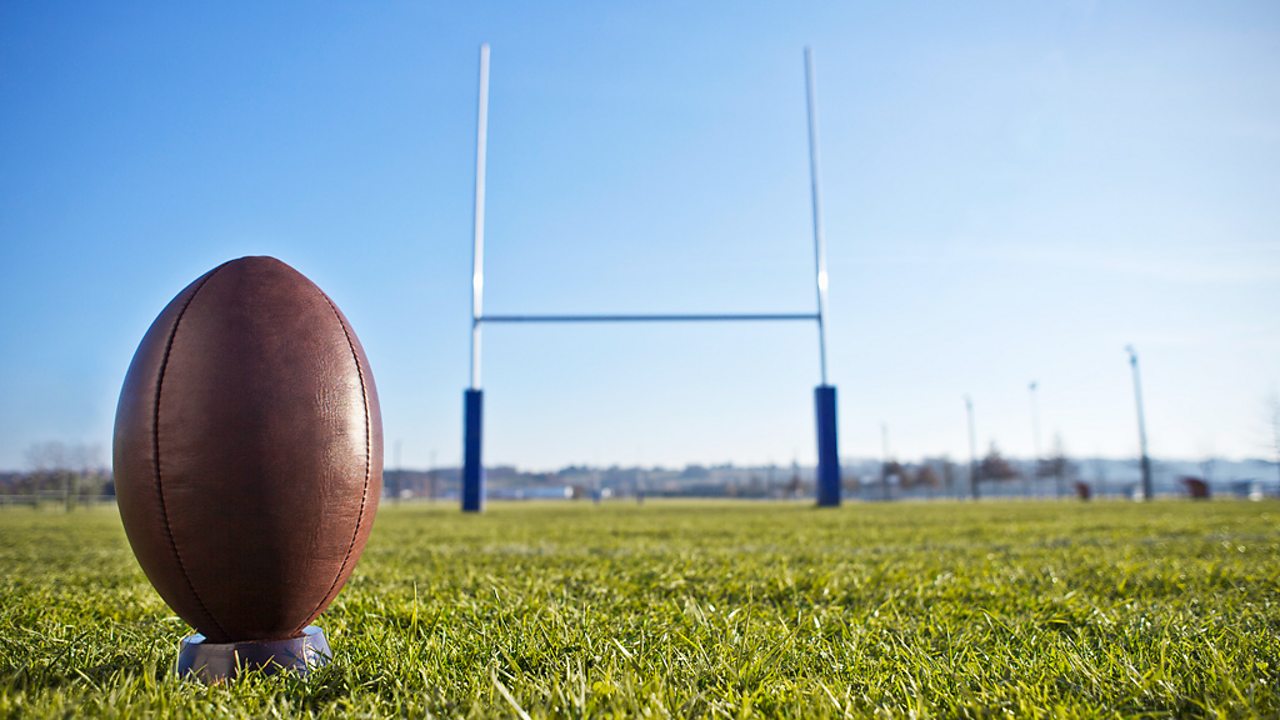 What's the secret behind the perfect rugby kick?

To succeed in international rugby union a team needs a top quality goal kicker. What's the secret behind the perfect rugby kick?