What makes a psychopath?

A question of violence

You don’t have to look very hard to find a news story about a violent crime committed by someone who seems to display a callous disregard for the consequences of their actions.

Is the tendency towards psychopathic behaviour something that people are born with, or is it something caused by our upbringing? Find out about the indicative behaviours doctors look out for when making a diagnosis of psychopathy.

Brain scans have found differences in the activity in some parts of the brain between violent psychopaths and non-psychopaths. If these differences could be seen at a young age, this might suggest there is a genetic basis to psychopathy.

However, if we imagine the brain as a muscle, it could be that psychopaths fail to exercise certain areas enough, leading to decreased activity, which could be a result of upbringing and the environment.

Click or tap the diagram below to find out more

Can we spot psychopaths?

Psychologists tend to agree that certain patterns of behaviour are associated with psychopathy. However, It is perfectly normal to identify with some of these behaviours and exhibiting one or more of them is not the same as a diagnosis of psychopathy.

Despite the fact some people might have a biological pre-disposition towards psychopathic behaviour, the role of upbringing and environment is equally if not more important in influencing how a person will behave as an adult.

For example, Professor James Fallon, who studies the biological basis of violence, discovered that his own brain scan showed similarities to those of violent psychopaths. He also realised he had genetic risk factors that could pre-dispose him towards violent behaviour.

But as he explains in the clip to the right, his supportive upbringing acts as a protective influence, preventing him from engaging in the kind of anti-social behaviour typical of psychopaths, to which he might otherwise succumb. 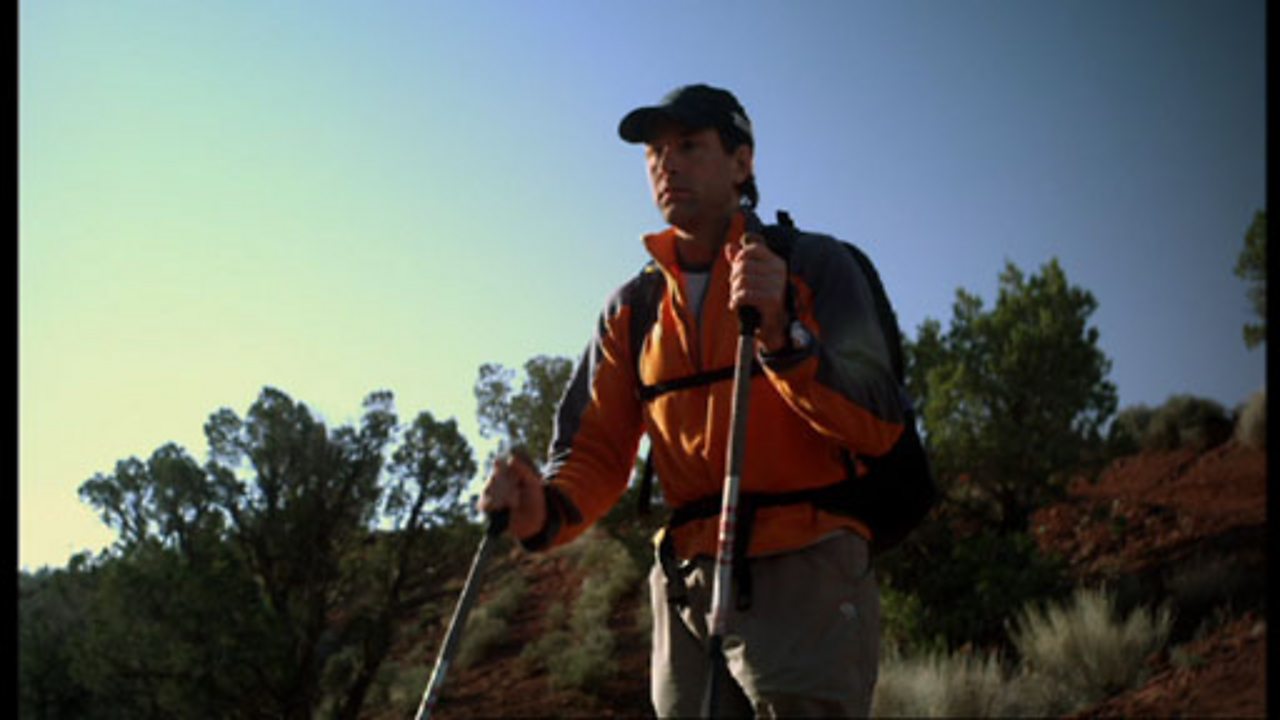 Inside the Human Body

A series of short films looking at how the human body works. 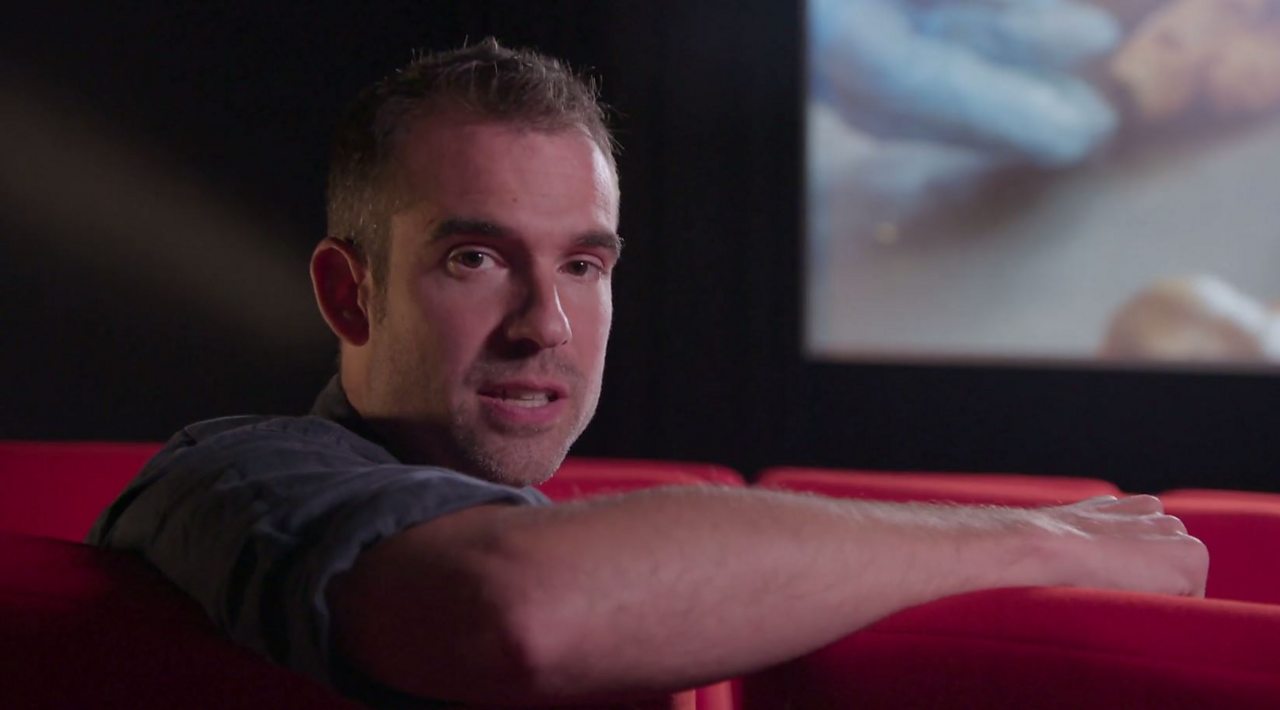 Doctor Chris van Tulleken introduces some handpicked biology clips from the BBC archive for use in the classroom.