What makes a great theatre actor?

In 2015 two Brits, Eddie Redmayne and Benedict Cumberbatch, were pitted against each other in the Best Actor category at the Oscars.

On the night Redmayne came out on top. But winning this prize isn’t the only test of a performer's talent. For many, playing challenging roles on the British stage to critical acclaim is the real proof of an actor’s skill.

As stars of both stage and screen know all too well, they are never more exposed than when performing on stage. The power of theatre lies in its capacity to connect the audience directly with the onstage actors through a single shared experience. Success here can make or break an actor's reputation.

So what qualities does a great actor need to create this powerful connection?

The very best actors have good technique and exceptional talent.

Acting techniques, like projecting your voice and movement on stage, can be learned and finessed, improving any talent. The extra edge that extraordinary natural talent brings is something that cannot be taught and is what makes great actors stand out.

Great actors put aside their own personalities, and find humanity in even the darkest of characters. It is this portrayal of human emotion which is key to performing Shakespeare’s plays in a way that allows audiences to understand the complex language.

Dame Harriet Walter – arguably one of the greatest Shakespearian actors in the country – demonstrated her immense acting talent when she played King Henry in Shakespeare’s Henry IV in 2014. She impressed in this traditionally male role by using her technical skills to capture the character’s masculine traits, adopting an authoritarian posture and confidence. But it was her innate acting talent that captured the human frailty behind the King’s ambition and his struggle for power.

It is the possession of such remarkable acting talent that distinguishes her as a great actor.

The ability to transform beyond recognition is another skill all great actors must have in order to prove their acting talent and set them apart from their peers.

Costume and make-up aside, theatre – unlike film – cannot rely on special effects or digital manipulation to transform an actor. In the theatre actors must rely on their own ability to transform themselves, so the audience sees the character rather than Maxine Peake or Simon Callow.

Hollywood star Bradley Cooper recently played Joseph Merrick in The Elephant Man. He transformed his attractive and strong physique into a distorted and unrecognisable version of himself without the use of prosthetics.

Cooper did this through changing his posture and centre of balance as well as his speech patterns. This made his portrayal of Merrick all the more powerful and believable for audiences and critics alike.

His transformative performance was so successful, the play received four Tony award nominations in the US in 2015; including best performance by a lead actor in a play for Cooper.

To be a truly great theatre performer an actor must have so-called star quality and a magnetic power to ultimately hold a stage.

Laurence Olivier was a master at this and people were undoubtedly drawn to him. Olivier’s magnetism was rooted in his total self-belief in his own ability to perform. This self-confidence is often what attracts audiences to an actor.

Stage presence, on the other hand, can often be enhanced by an actor’s off stage persona. As well as Olivier, acting giants Peter O’Toole and Richard Burton drew audiences by their sheer strength of character. Today Benedict Cumberbatch is doing the same.

So lauded was Olivier that the main stage at the National Theatre, which he founded, was named after him. And in 1984 Britain’s most prestigious acting awards adopted his name and became known as the Olivier Awards.

Olivier exemplified the key traits that all actors attempt to perfect to achieve success on the international stage. Great actors have the talent to transform themselves beyond their audience’s expectations, and to create memorable and affecting performances for those lucky enough to get a ticket. 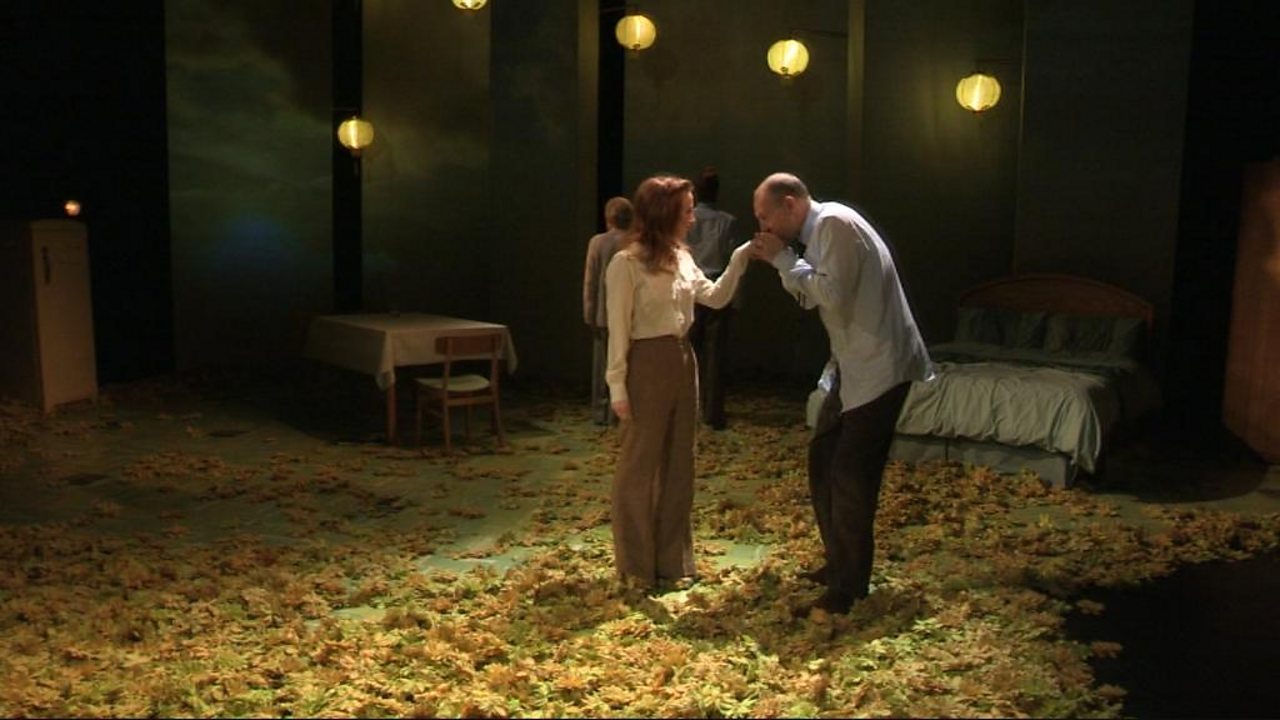 In this series of short film, actors explore techniques around emotion, interaction, obstacles, body language and the use of space. 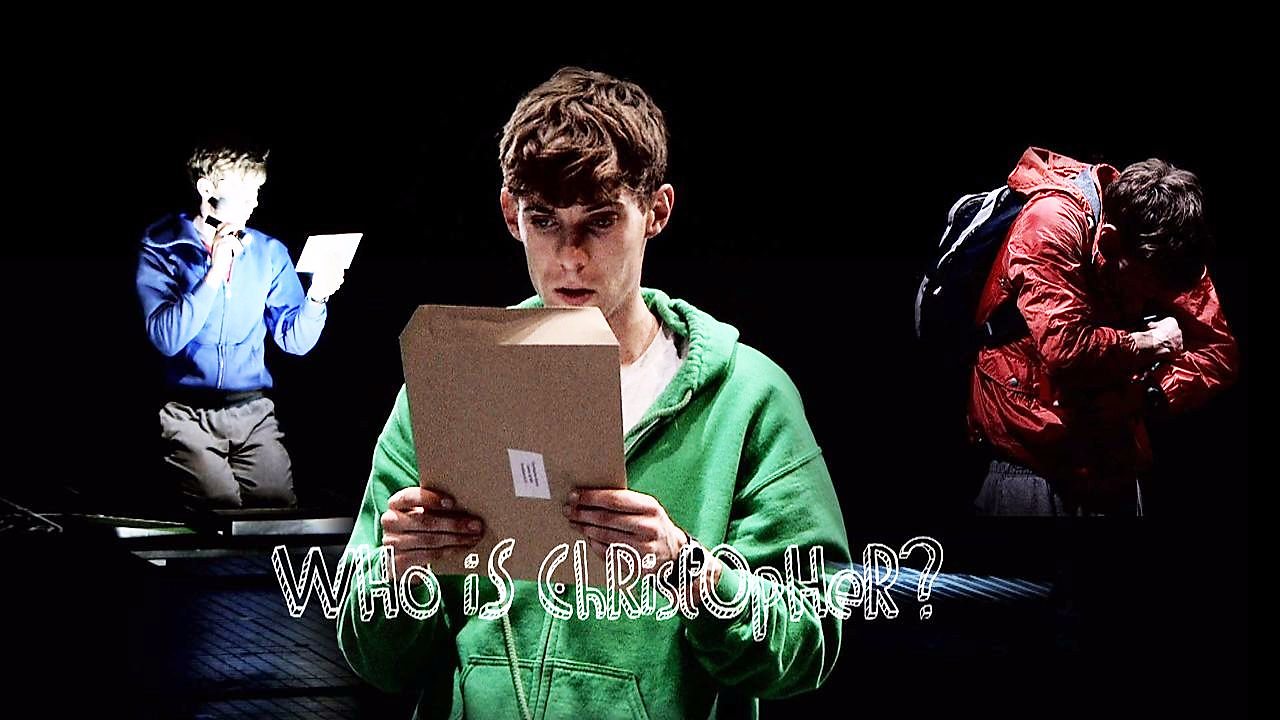 The Curious Incident of the Dog in the Night-Time

A series of short films offering an exclusive behind-the-scenes look at the characters, themes and production of this award-winning stage adaptation. 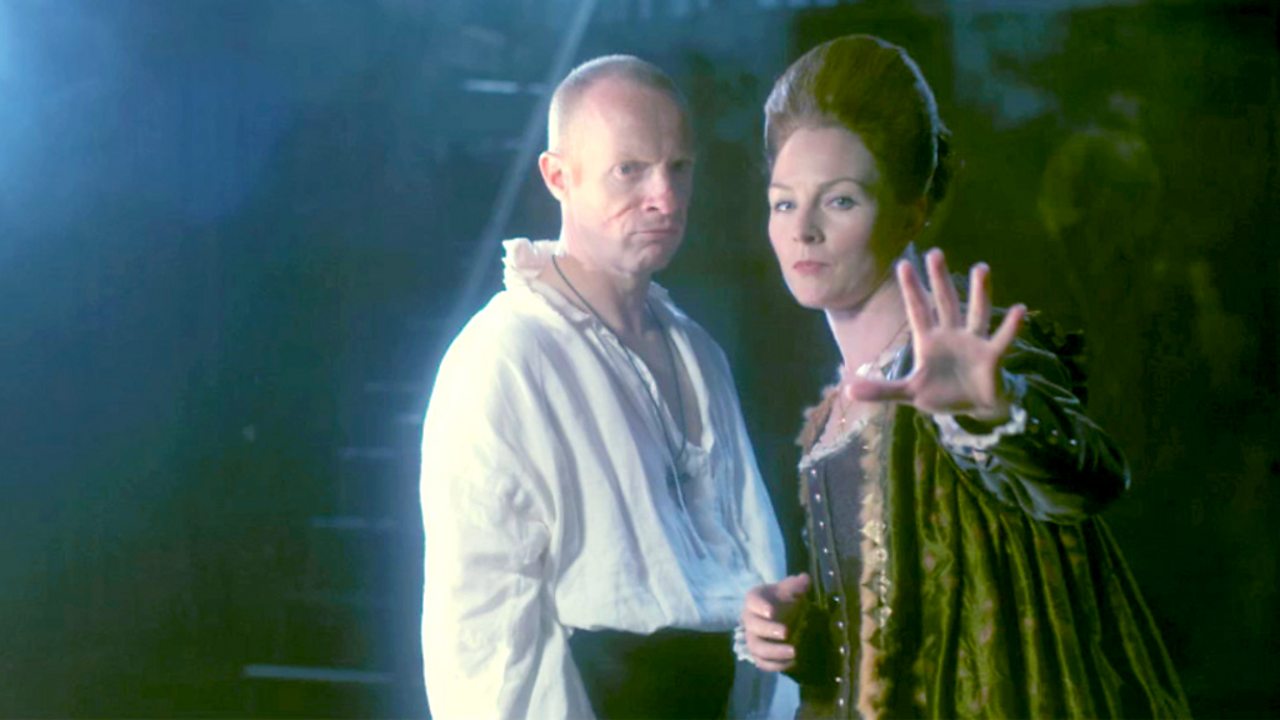 A series of short films in which key scenes are explored through performance, unlocking the meaning of the language and the development of character.