In 1945, a group of farm hands digging for fertiliser in the Egyptian desert made a discovery that would dramatically change our understanding of the early church.

They had unearthed several early Christian texts including gospels of Thomas, Philip and Mary that had been buried away for around 1,600 years.

These gospels were some of the many alternative books about Jesus that weren't included in the Christian Bible. They had been side-lined by the early church as it worked out what became the official version of Christianity.

The Jesus in these texts was radically different from the one in the accepted gospels of the New Testament - Matthew, Mark, Luke and John. Instead of the suffering, human, Son of God, they depicted a divine being whose mysterious sayings revealed the secrets to immortality.

Click or tap on the image below to find out how Jesus was portrayed in the lost gospels.

Why were the lost gospels thrown out?

In the 2nd-3rd Centuries there were attempts to work out which of the gospels should be read as scriptures.

The four gospels of the New Testament - Matthew, Mark, Luke and John - were already being used as scriptures in early church services in Rome and perhaps other places too.

These gospels were probably written in the mid to late 1st Century. They were accepted as either written by Jesus’ apostolic disciples or the followers of these disciples. Some of the lost gospels were written significantly later, in the 2nd and 3rd Centuries - and this would have counted against them.

In comparison to what became mainstream Christianity, which was open to all who believed, the lost gospels were sometimes elitist. They spoke of the mysterious way to finding enlightenment through understanding the hidden meanings in Jesus’ words. One possible reason they were not included in the emerging New Testament is they were not meant to be part of a wider canon or to be read as scripture in church - instead each one was meant to be read by an elect few.

When the Roman Emperor Constantine converted to Christianity in 312, he wanted to use it as a way of unifying his fragmented Empire. There was then a concerted effort to standardise Christian doctrines and to promote an agreed canon of New Testament scriptures. So some of the “apocryphal” writings were side-lined, or even suppressed. But the vast majority simply stopped being reproduced.

By the end of the 4th Century, the Gospels of Matthew, Mark, Luke and John were widely accepted as integral to the 27 texts which constitute the New Testament. Together with the Old Testament, these form the canon of Christian sacred scriptures. 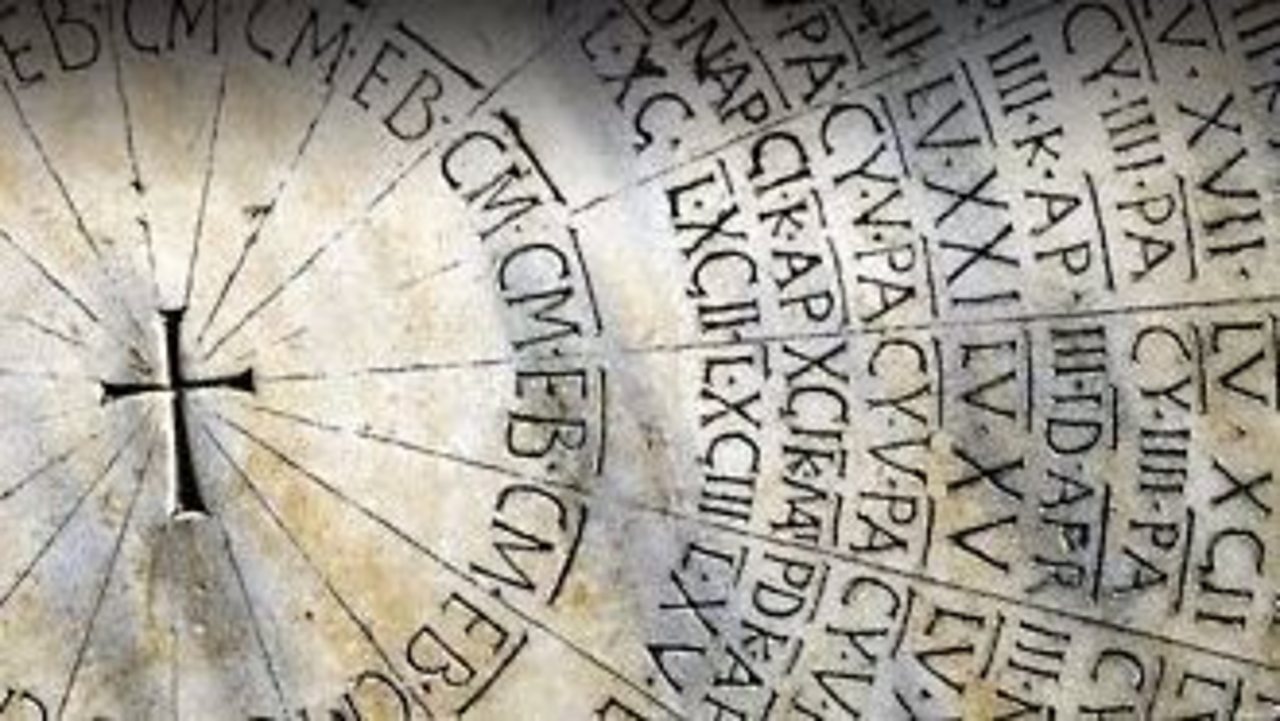 Why is Easter a movable feast? Why are there two Easter dates and how did Easter influence the calendar we use today? 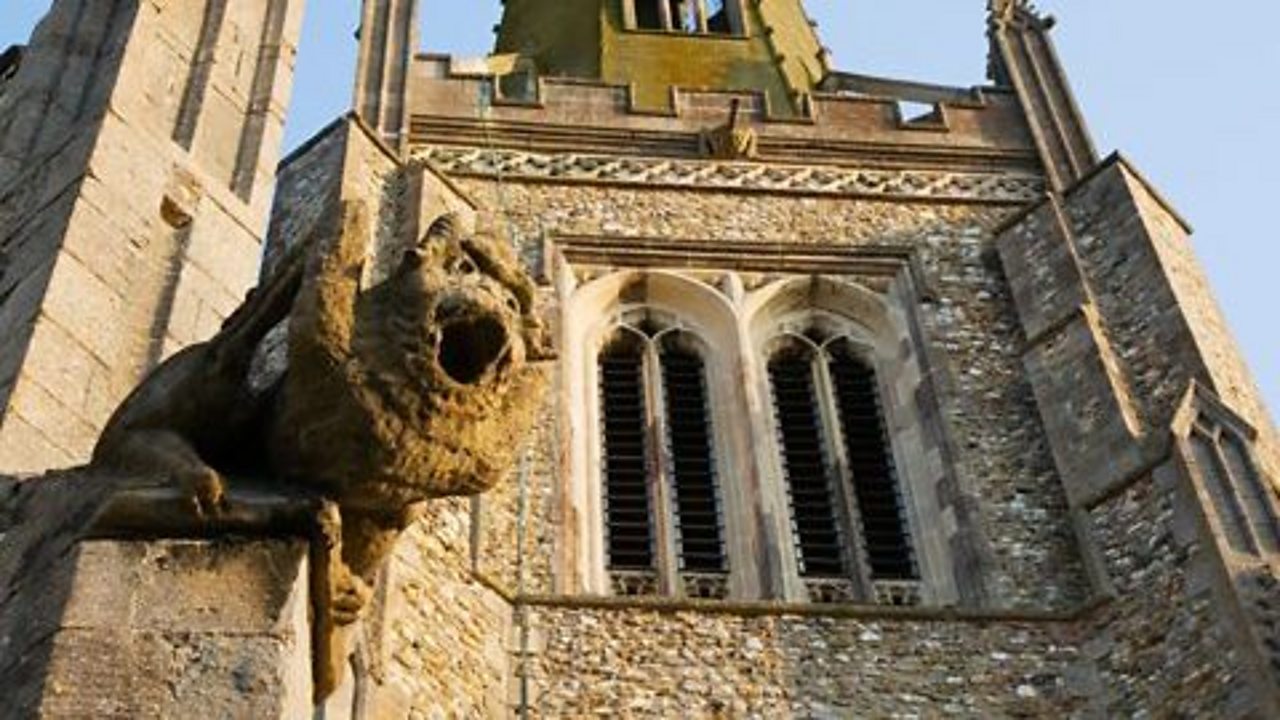