What did pop steal from Pop Art?

Pop is a package

Pop Art was a creative revolution that shook up the 1960s. Artists took mass produced images and turned them into high art, creating a powerful new visual style in the process. But Pop Art went far beyond galleries and museums as its impact reached into all aspects of culture including music.

One of the reasons for this was the rise in working class children going on to further education. 1960s art schools were full of the next generation of musicians who took the ideas of Pop Art to the music world. Record sleeves, clothes, concerts and even the sound of pop itself would be changed forever.

So how did paintings of targets and food cans make such a huge impact on pop music?

Watch our animated video presented by Stuart Maconie to find out how some of Britain's biggest pop music stars were inspired by the Pop Art revolution.

Click or tap on this interactive to discover how Pop Art influenced the careers of Bryan Ferry, Ian Dury, Adam Ant and Malcolm McLaren.

Live performance brings looks and sound together. For the master of Pop Art, Andy Warhol, this offered the opportunity to create a new type of art – the multimedia rock show.

In effect Warhol created the template for the stadium tours and festival shows that continue in pop music to this day.

New technology has allowed these shows to become even more elaborate in recent years. But bands continue to return to Pop Art for inspiration. U2's 1997 PopMart tour even included Pop Art paintings into the show. They performed on a stage containing giant pieces of fruit reminiscent of Claes Oldenburg’s famous sculptures and turned iconic Roy Lichtenstein and Keith Haring paintings into animations that were played on huge screens.

Pop Art brought something fresh to art galleries in the 1960s. But long after its heyday new audiences keep discovering Pop Art through the pop stars who are drawn to its colourful use of the everyday. 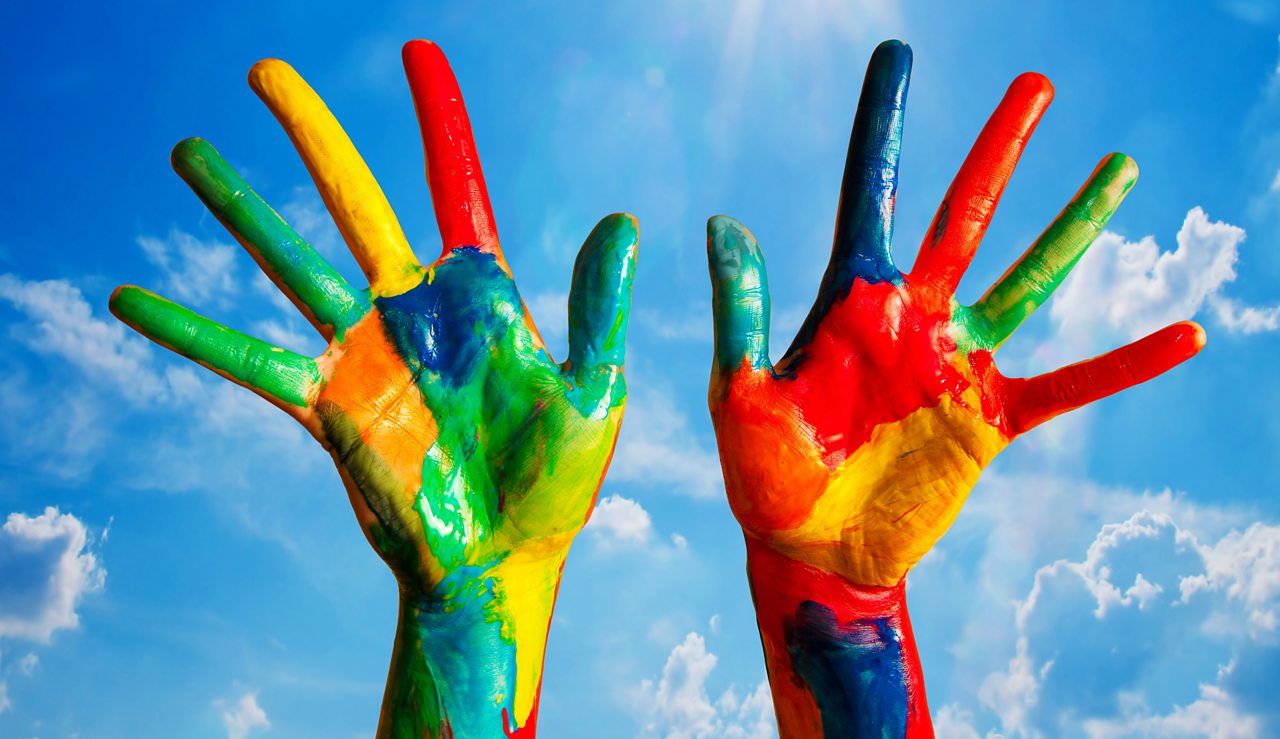 How can I be more creative?

An interactive article looking at how we can learn to be creative in science and the arts, including top tips from an award-winning author.