What does your attitude to money say about you?

You might be surprised to know your chance of getting into money troubles isn't just down to how financially savvy you are or how much you have in the bank.

A scientific study has revealed your psychological make-up also plays a key role. The study, based on the BBC Big Money Test - a survey of over 100,000 people - showed that your relationship with cold, hard cash has a real impact on your risk of going into the red.

Take the test below to discover your attitude towards money and how you can make changes for the better.

Click or tap on the image below to start.

Where did my results come from?

The test you just took was based on a scientific survey of more than 100,000 people in a collaboration between University College London, the Open University and BBC Lab UK.

The psychology of money

The study established that there are four ways of looking at money: money as power (status spender), money as generosity (generous indulger), money as security (secure saver) and money as freedom (independence lover).

It also found we are vulnerable to unhealthy ways of thinking about and using money. The most common are worrying all the time about how much you spend, buying things to feel better (also known as retail therapy), and being in denial about spending habits. The study showed that our relationship with money can affect our risk of financial troubles. Seeing money as security helped reduce the risk of money problems, while seeing money as power increased the risk. Suffering from any of the bad habits also increased the risk of financial woe.

Age is an important factor. The study found young adults were the worst at managing their money as they were less likely to plan ahead.

Gender also plays a role. While individuals differed widely, women on average had a tendency to be more generous spenders than men. They were also more prone to retail therapy and worrying about how much they spent. For men, money was more likely to signal freedom and the ability to achieve goals.

But perhaps unsurprisingly, what matters most is whether you have a good income and savings. These act as an all-important buffer if you get in to financial trouble.

The study was conducted by Professor Adrian Furnham at University College, London and Professor Mark Fenton-O-Creevy at the Open University. 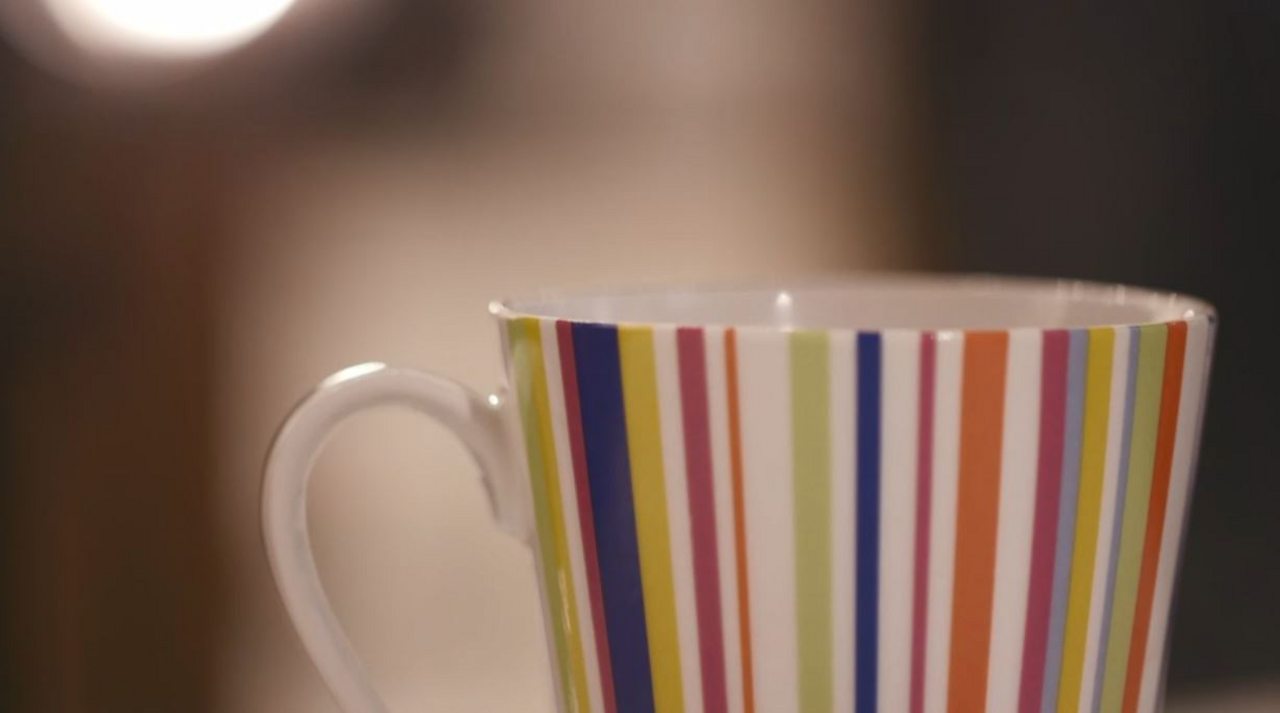 What's the formula for a perfect cup of tea?

From the type of tea to use, to how long to brew it, and if (or when) to add milk – everyone's got their own opinion on how to make a great cuppa. But using scientific analysis, can we find a definitive answer? 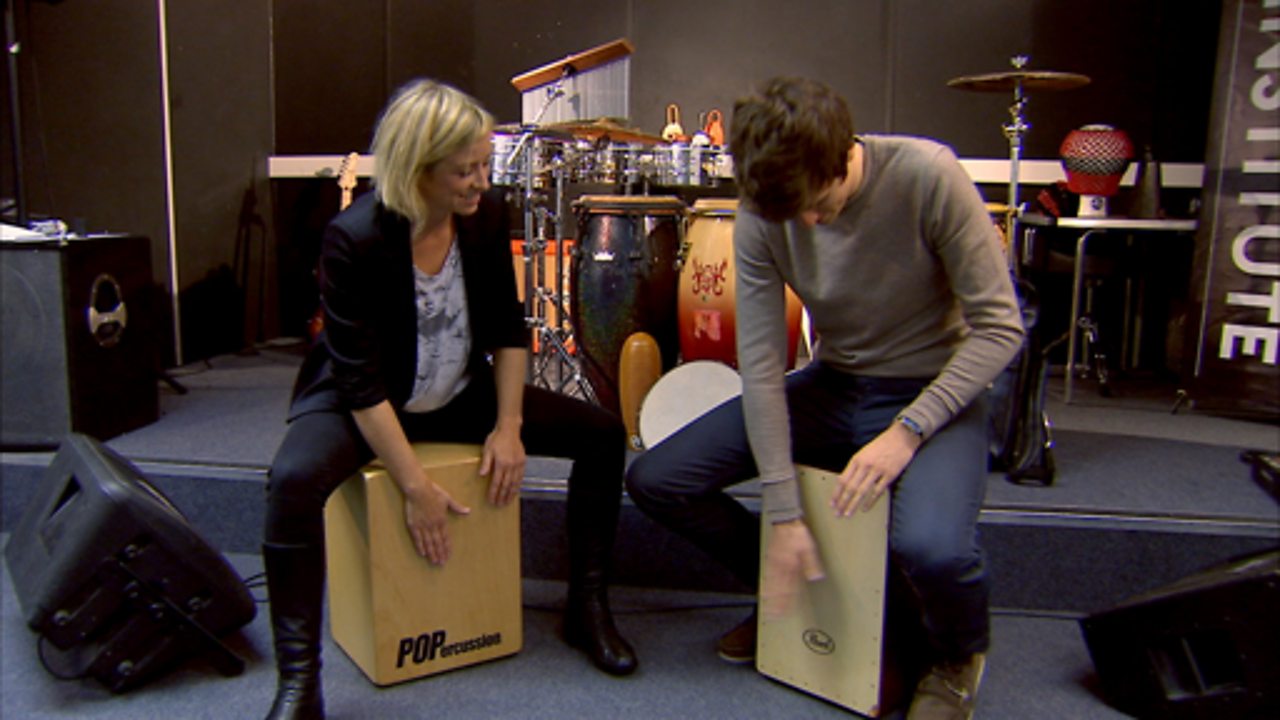 In this series of short films BBC Radio 1's Greg James looks at how business concepts work at a music festival, before having a go at making a profit himself. 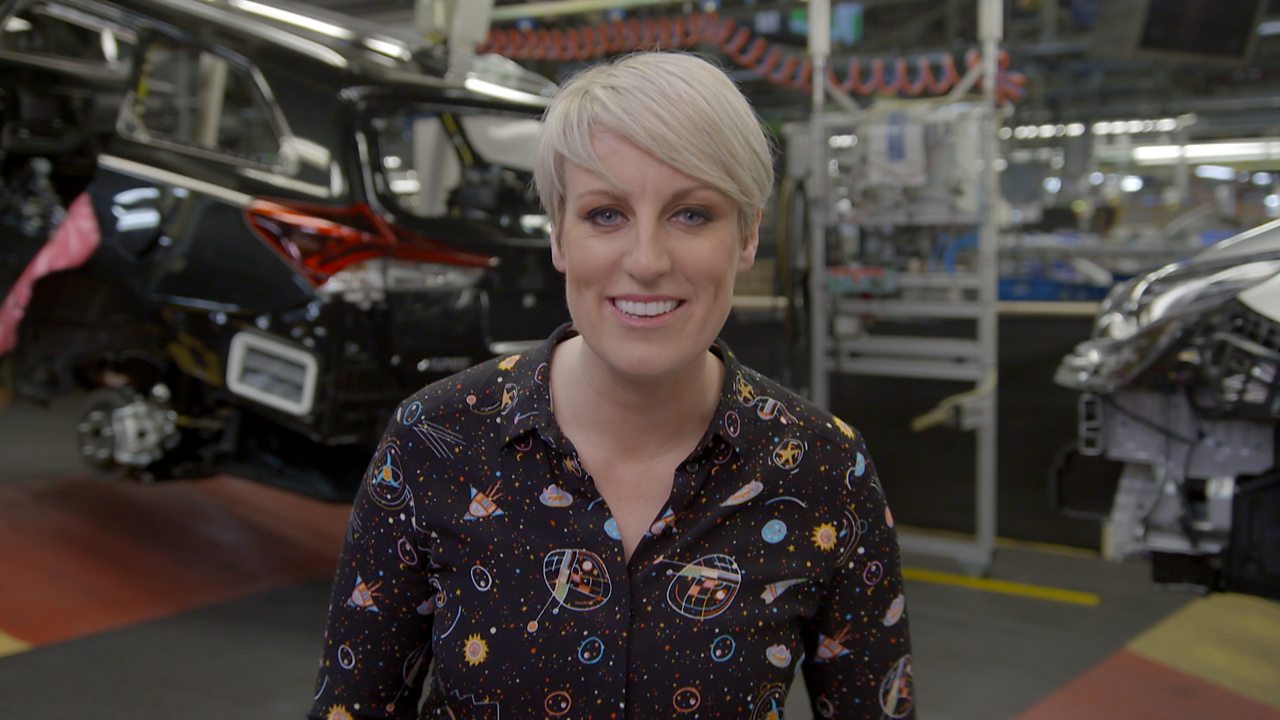 Steph McGovern dips into the BBC archive to explore various business principles. 'Just-in-time' logistics, 'Kaizen' ideas, and market research are all explored with the help of real life case studies.