The changing faces of Satan

Discover how the way we think about the Christian devil – and the way he looks – has changed throughout history.

He was known as 'Satan' and 'Devil' by Christians from the earliest days of the church, but was also sometimes called by other names like 'Lucifer' and 'Belial'.

For the first several hundred years of Christianity, there was little need to depict the devil in religious art.

Christians believed rival pagan gods like the Egyptian Bes and the Greek Pan were, in fact, demons, responsible for wars, disease and other human and natural disasters. Hundreds of years later, when the devil arrived in Western artwork, some depictions feature these gods' physical attributes – such as Bes's facial hair and Pan's goat legs.

In the middle ages, a more recognisable portrait of the devil emerged.

It was a time of immense hardship, made worse by the outbreak of the black death, which killed millions across Europe. With the church seemingly unable to protect its followers from the disease, depictions of Satan focussed on the gruesome horrors of hell, reflecting the mood of the time and reminding believers to refrain from sin. In this mural in Florence, he oversees the grotesque torture of sinners.

There is a long tradition of associating the devil with the enemies of Christianity inside and outside the church.

When the church split during the Reformation, both Catholics and Protestants accused each other of being influenced by the devil. Propaganda used playful and grotesque imagery to show this corruption at work. This leaflet shows the devil playing the head of a monk, implying that the Catholic Church was an instrument of Satan.

In the early modern period, people were put on trial accused of making pacts with the devil and practising witchcraft.

Satan was often depicted as a seducer, with women considered particularly vulnerable to his villainy. Images depict women in sexual cahoots with the devil, tapping into a tradition which decried women as the weaker sex, more likely to sin as they were governed by their carnal desires. If Satan could corrupt women's bodies, he threatened a community's safety, sanctity and even fertility.

Enlightenment writers and thinkers reinterpreted the devil’s story to fit the political preoccupations of their age.

John Milton drew a psychologically complex portrait of Lucifer in his poem, Paradise Lost, which tells the story of Satan's fall from grace. While earlier religious texts examined Satan's motivations to condemn him, Milton's Satan is an attractive and sympathetic figure, embodying the rebellious sentiments of 17th-century Republicanism. For some Enlightenment and Romantic artists, he was a noble rebel locked in a fight against God’s tyrannical authority.

With science to explain death, disease and natural disasters, the devil came under threat. How would Satan fit into a secular world?

An urbane and sophisticated devil took centre stage. Following a long tradition of identifying him with political and religious enemies, the devil was used to illustrate political opposition in caricature and satire. But the devil also became a byword for sinful indulgence in a commercial world – used to sell cars, confectionery and other luxury items. 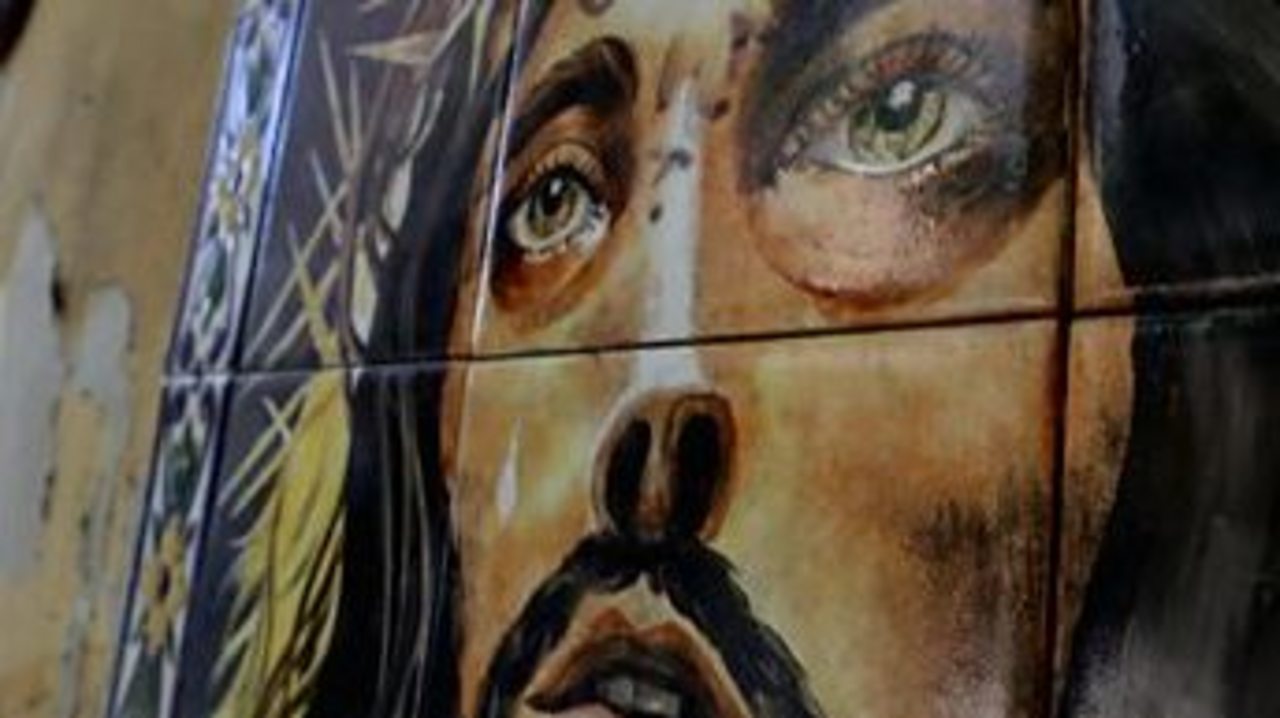