How to make gruesome pumpkin ooze

Watch our video to find out how you can make gruesome pumpkin ooze using only simple cupboard ingredients.

This experiment shows what happens when an acid is mixed with an alkali.

The acetic acid contained in the vinegar reacts chemically with the bicarbonate of soda, which is an alkali.

The reaction produces water, a salt called sodium acetate, and the gas carbon dioxide which is released in the form of bubbles.

And as for the food colouring and the washing up liquid, well... they're just there to make the mixture extra frothy and colourful! 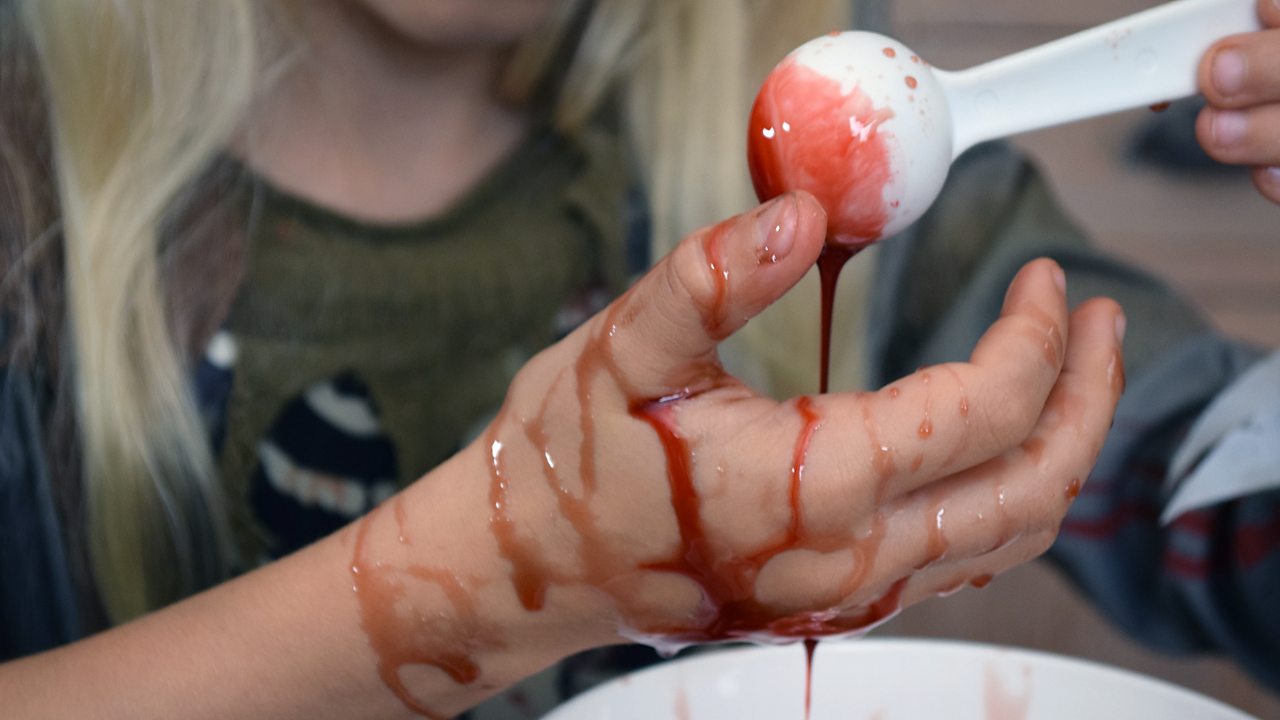 How to make frightening fake blood for Halloween 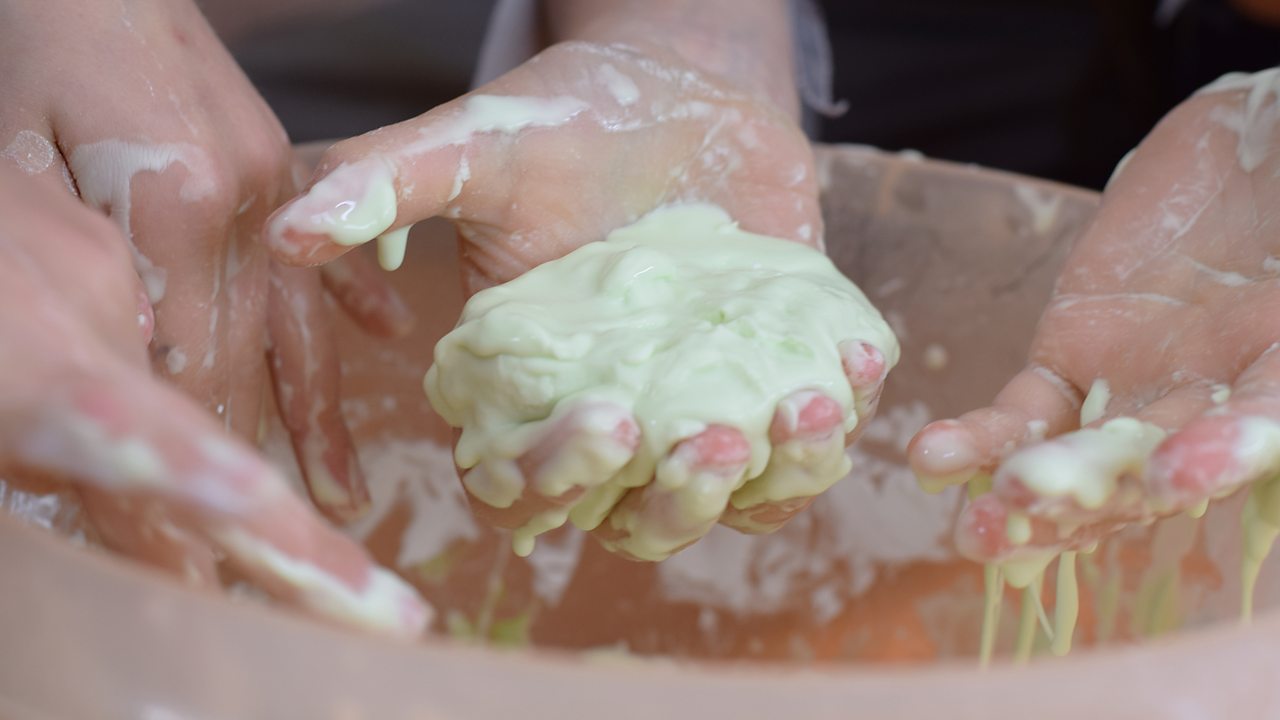 How to make spooky oobleck for Halloween 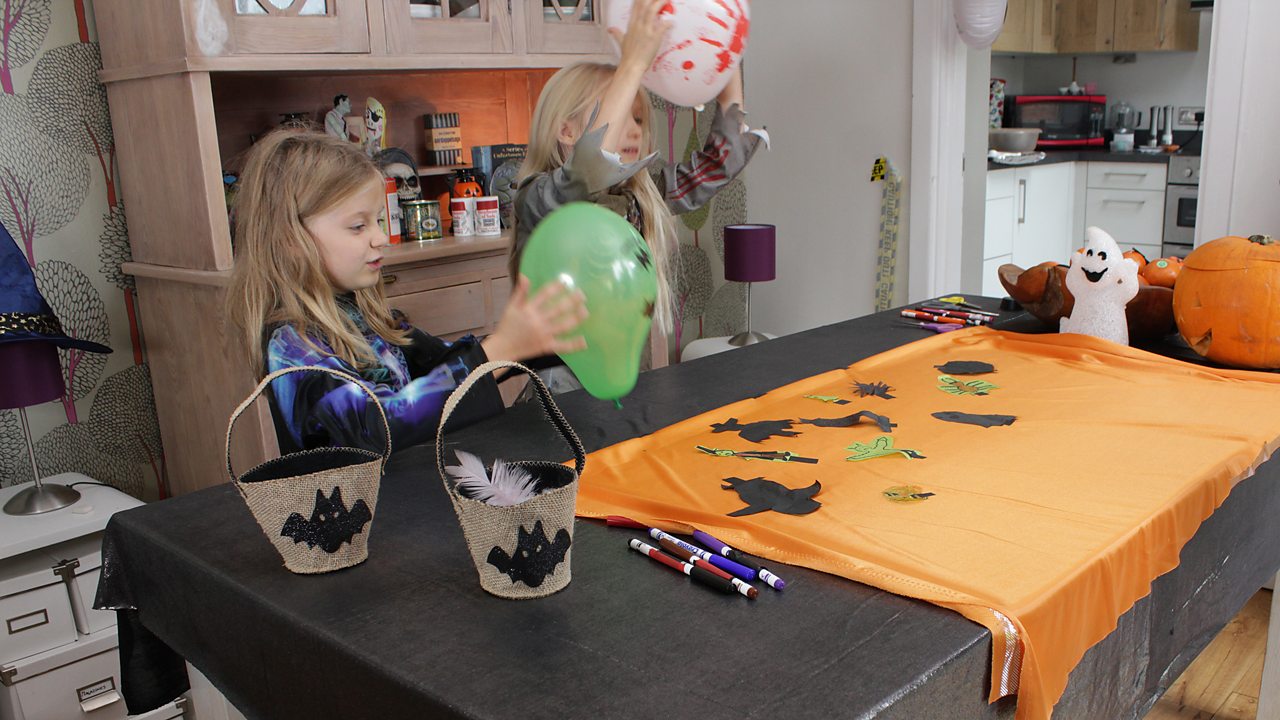 How to make static electricity spectres