During the Exercise investigation, children explored the impact of taking a short break from the classroom to complete a physical activity on their mood, attention and memory.

Many teachers have suggested that these breaks boost both concentration and happiness in pupils, which has led to an increase in interest by governmental agencies across the UK and abroad. However, the evidence for or against these positive effects has so far been inconclusive, and so children were asked to help investigate further.

For our Exercise investigation, the two data points shown on our map at class level are whether the bleep test, the self-paced run or walk, or the control activity had the biggest impact on the pupils' attention and memory; and whether their attention and memory levels have increased, decreased or showed no change as a result of this activity.

Children were asked to answer questions about how happy and awake they were feeling and complete some attention and memory tasks on a computer. The first involved pupils pressing keys in response to onscreen prompts, which would sometimes change at short notice, ensuring that children were paying close attention. The second tested their memory for sentences. The third tested their ability to remember visual patterns.

Tasks were completed before and after each of three outdoor activities that required them to exercise at different intensities.

The most intense activity - children ran in time with bleeps, which got gradually quicker, until they felt close to exhaustion.

An intermediate intensity activity - children ran or walked at their own pace for 15 minutes.

The least intense activity - children sat or stood outside for 15 minutes. This would allow us to judge whether undergoing physical activity had a greater impact than simply going outside

Does exercise improve alertness and mood?

Children also said they felt happier after doing the run/walk activity but there was no difference in the way they felt after the bleep test compared to the control activity. So doing some exercise at a pace that you choose can help to improve your mood

Being able to pay attention in class is really important if children are going to learn well. It can be easy to get distracted in a busy classroom when there's a lot going on. After doing the run/walk activity, pupils did better on the attention task – they were quicker at responding – than they were after the control activity or the bleep test.

It’s also important for children to be able to control their behaviour in classrooms and stop themselves from shouting out when they shouldn’t. Children were also better at controlling their responses after exercise, making fewer mistakes due to answering impulsively.

After the run/walk activity, children’s verbal memory improved – they were able to remember more words. However, there was no difference between the bleep test and the control activity.

What do these results mean?

Overall, exercise led to improvements in children’s mood and cognition.

In most tasks, taking part in a run/walk activity (exercise at an intermediate intensity), was more beneficial than doing the bleep test. However, results for the bleep test were often no different from those for the control activity, so more intense exercise should not be thought of as detrimental to classroom performance.

This suggests that children should be encouraged to exercise at their own pace during short breaks from class as this may help children to be more ready to learn when they return. Importantly, this should be in addition to normal physical education and at times when the class teacher feels the class would benefit most from taking a break.

Feeling like you need to boost your mood, attention and memory? 15 minutes of self-paced exercise may just be your remedy! 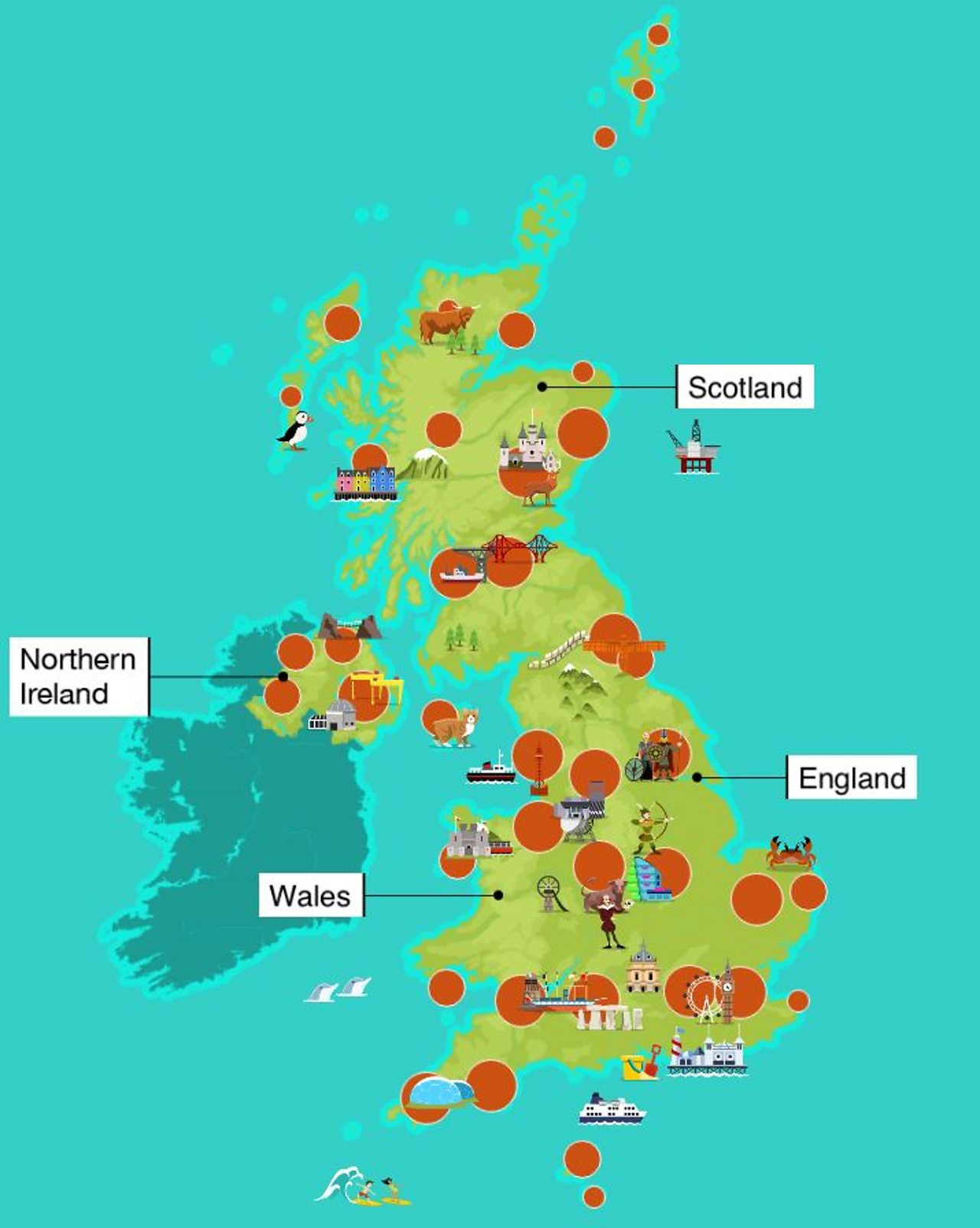 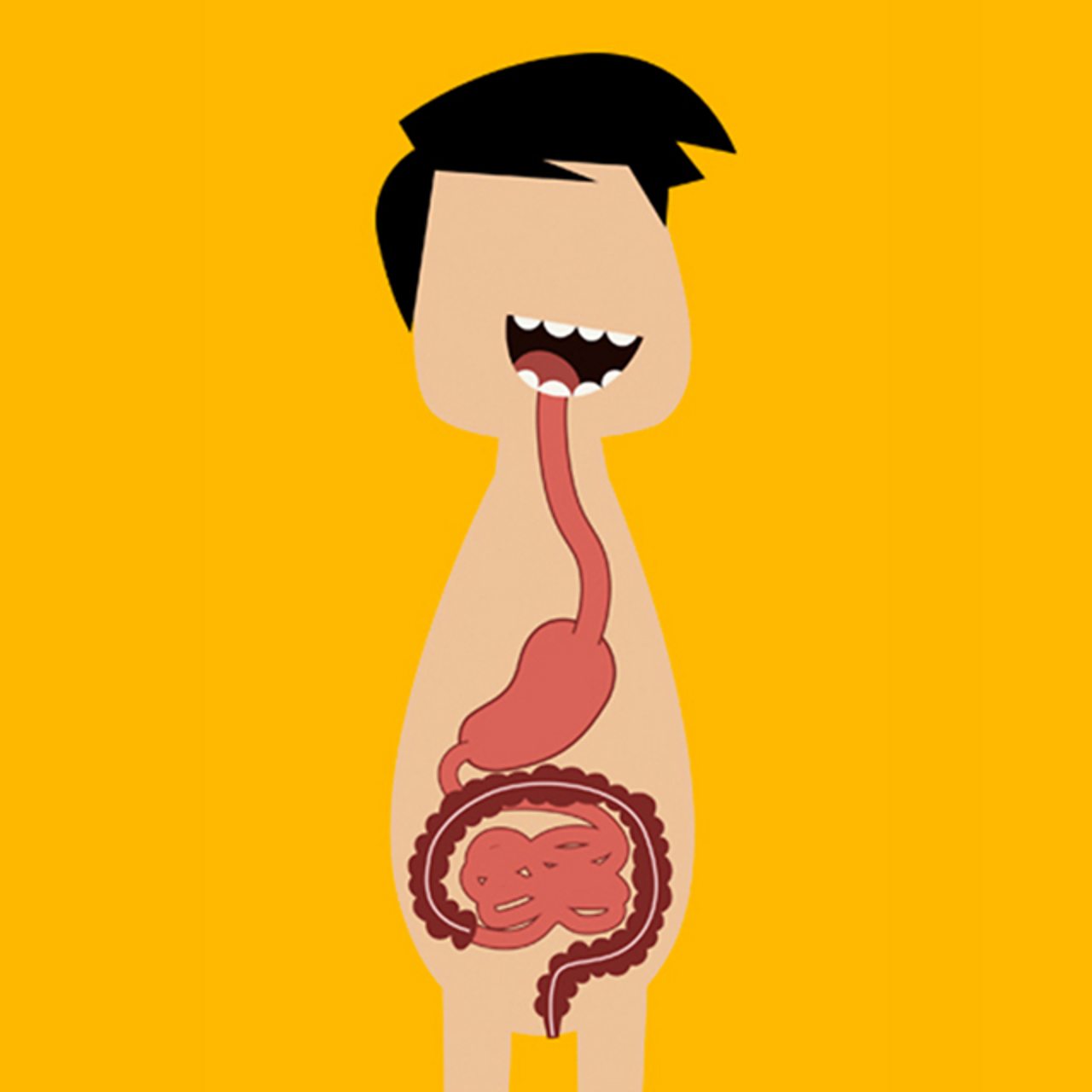 Our investigations: The Human Body and Living Things 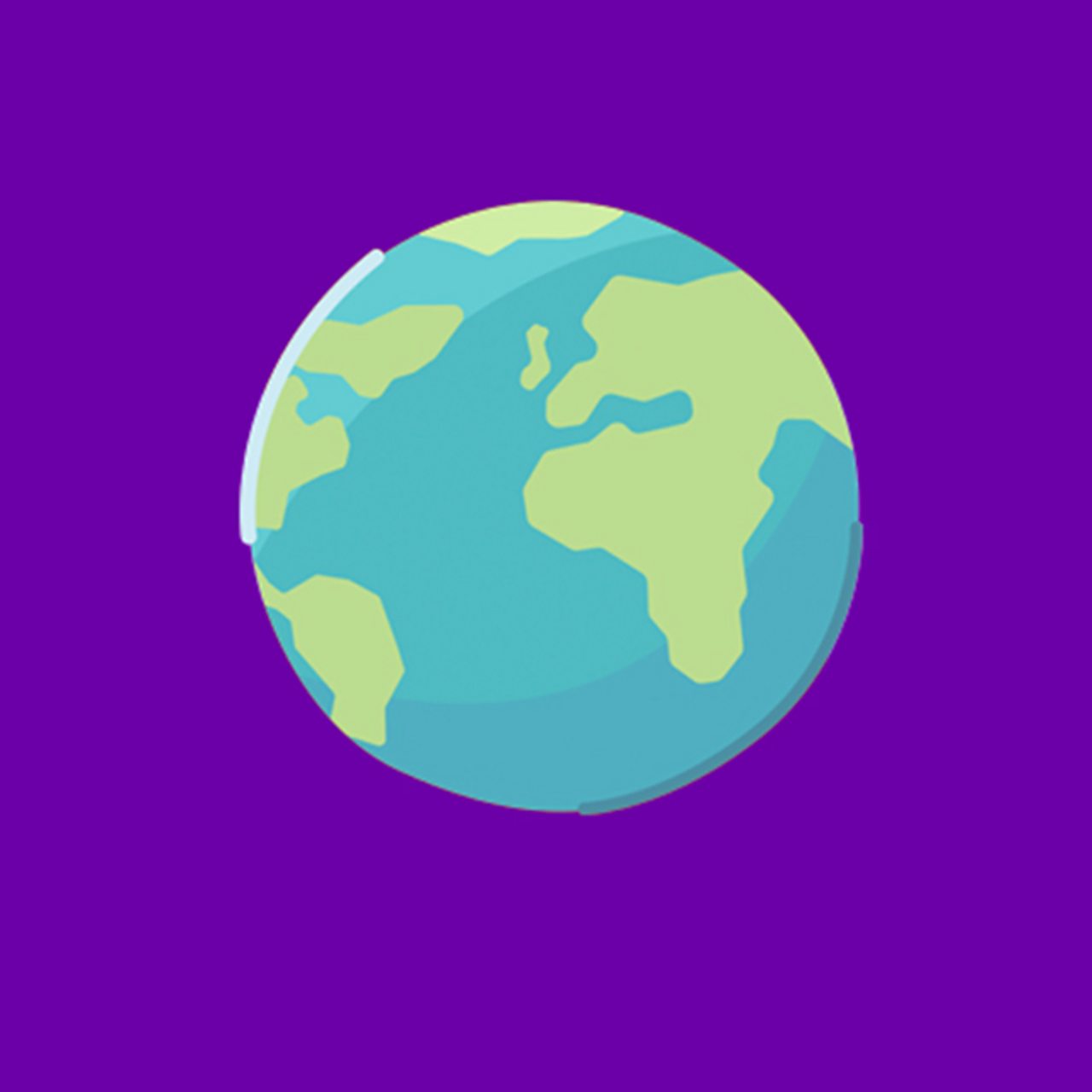 Our investigations: The World Around Us