Which falls faster - a feather or a hammer?

If you dropped a feather and a hammer from the same height, which would fall faster?

It may seem obvious at first – but is it?

Humans have been pondering this for a while. Click on the images below to see how our understanding has changed.

But what if you were on the Moon?

Now let’s say you’re on the Moon. If you were to drop a hammer and a feather from the same height, which would hit the ground first? Click the graphic below to find out.

On the Moon: As it happened!

At the end of the last Apollo 15 Moon walk, Commander David Scott performed a live demonstration for the television cameras. As over 600 million people watched on live TV, he held out a geologic hammer and a feather and dropped them at the same time.

So why do feathers usually fall slowly?

On Earth we have plenty of air to breathe. This air causes friction with objects as they fall through it, called air resistance, which can slow them down as they fall. Air resistance affects different shapes differently.

Because the Apollo crew were essentially in a vacuum, there was no air resistance and the feather fell at the same rate as the hammer.

This is exactly what Galileo had concluded hundreds of years before: all objects released together fall at the same rate regardless of mass. The result was predicted by well-established theory, but was reassuring for the Apollo crew as their homeward journey from the Moon depended on this theory being correct! 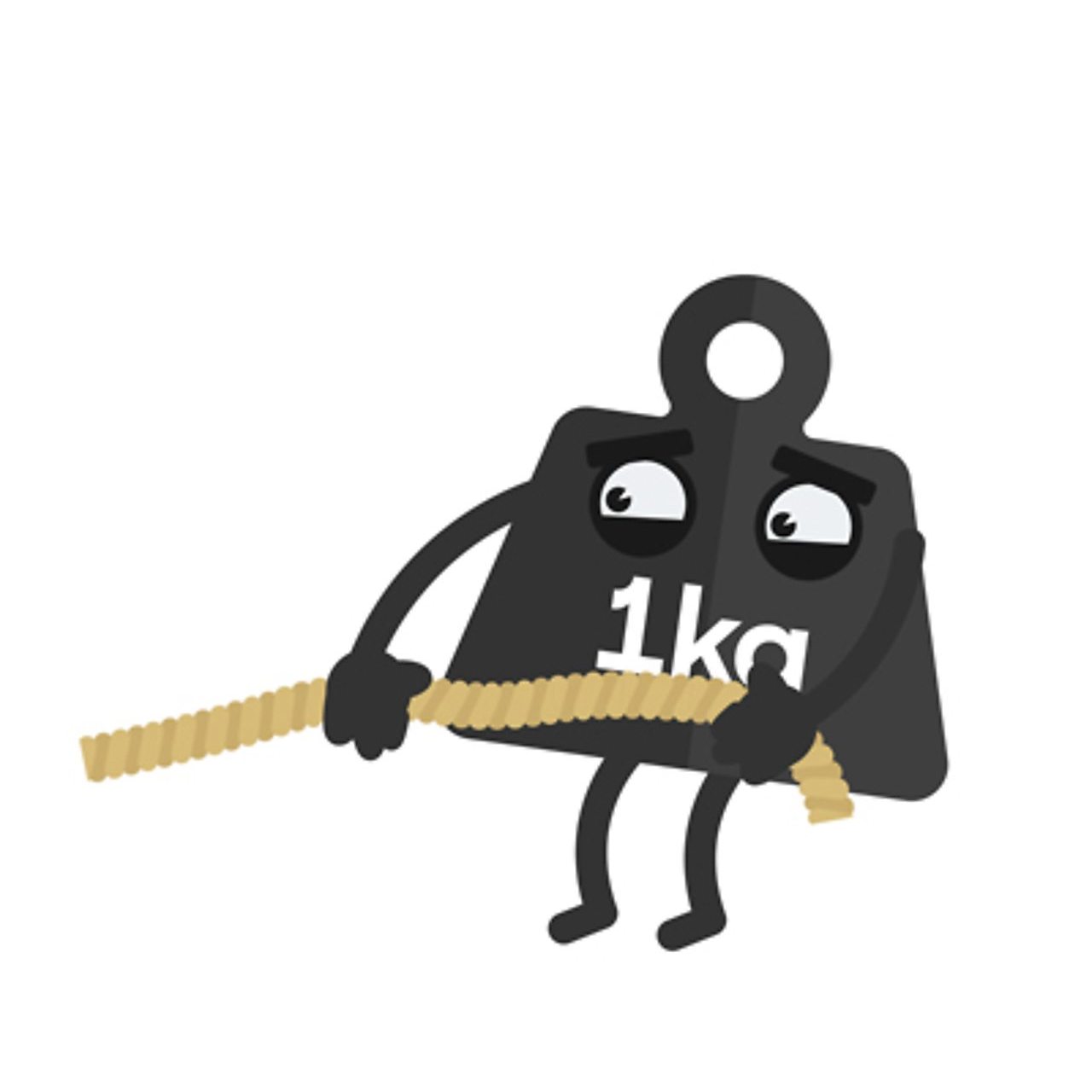 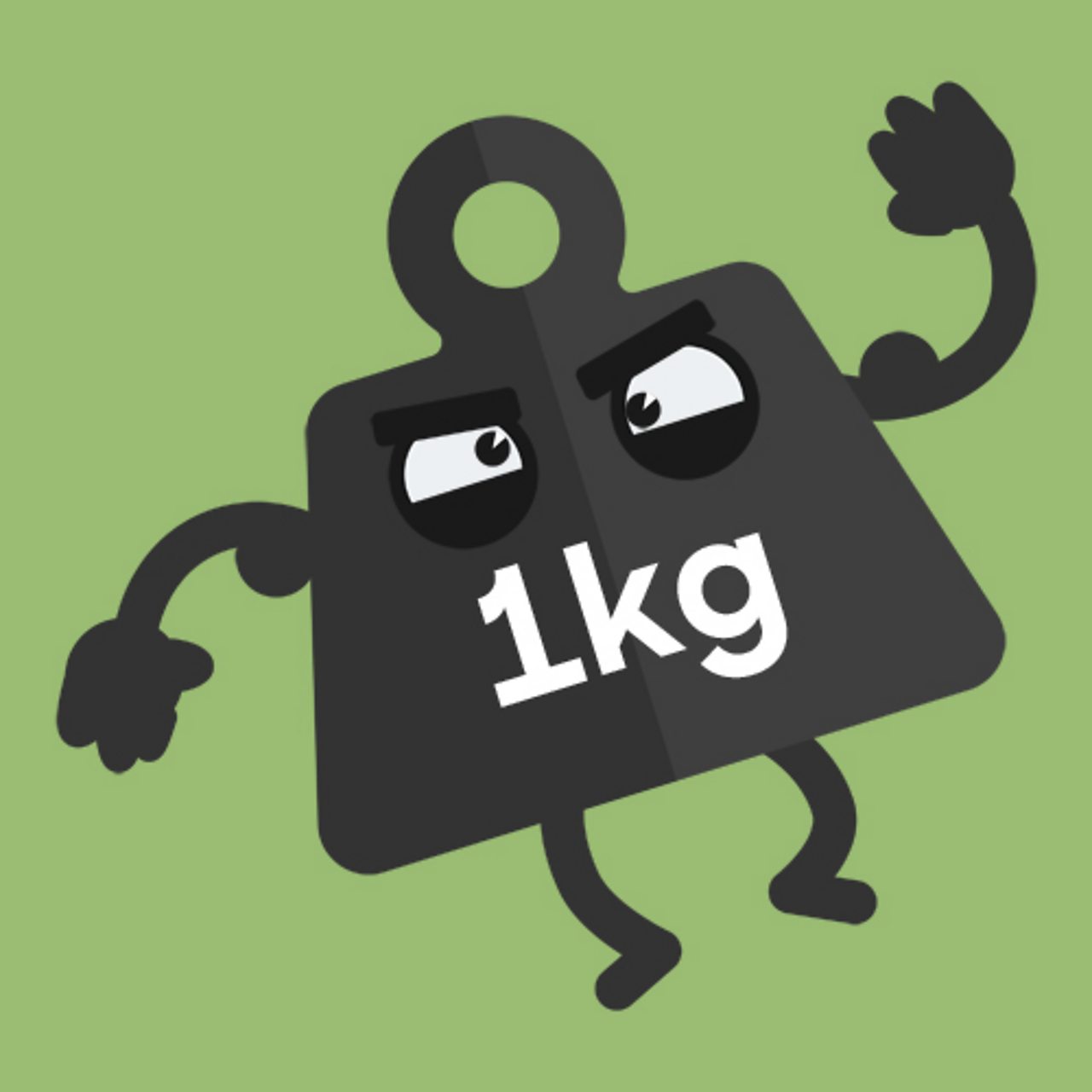 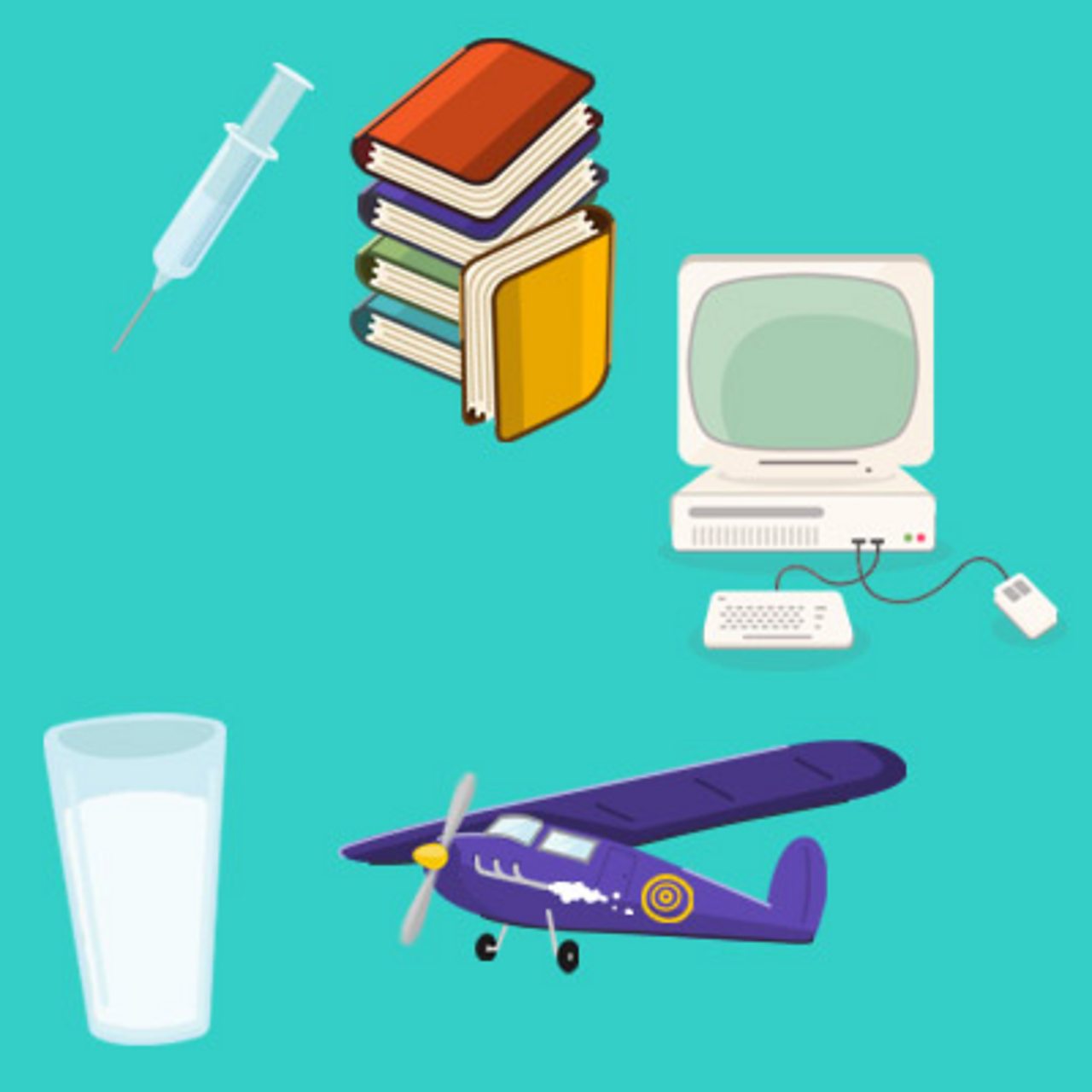 Science that changed the world