The story behind A Night on The Bare Mountain

A Night On The Bare Mountain describes a short story in which St John sees a witches' Sabbath on the Bald Mountain near Kiev in the old Russian Empire.

It's a wild and terrifying party with lots of dancing but when the church bell chimes 6am and the sun comes up the witches vanish.

Modest Mussorgsky wrote a number of different versions of this pieces of music. When he was finally satisfied with it, his music teacher told him it wasn't good enough so he put it aside for years.

Eventually his friend and fellow composer Rimsky-Korsakov re-arranged the music for orchestra and this is the piece we know today.

Listen out for: The unsettled strings with trombones, tuba and bassoons thundering out the theme. The very rhythmic oboes and clarinets are quite a contrast.

Who was Modest Mussorgsky?

Modest Mussorgsky was a very influential composer. He was part of a group of Russian composers called 'The Five' who all tried to write music that sounded Russian by using traditional stories and folk tunes as their starting point.

Mussorgsky had a bit of a problem finishing things and most of his most famous pieces were actually completed by others!

One of his best pieces is called Pictures at an Exhibition. It describes his friend's paintings in sound and even includes music to describe the audience walking from picture to picture.

Mussorgsky was from a rich, powerful family who had connections to royalty. His mother was a pianist and Modest had his first lessons with her.

By the age of 10, he was good enough to go to a special music school and at 12 he started writing his own pieces.

But Mussorgsky had a sad adult life with little fame and a lot of illness. Tragically his music became much more popular after his death.

Night on the Bare Mountain

Encourage children to get really creative and make imaginative responses to the music.

They can get creative in any art form, from composition and dance to digital art and poetry! 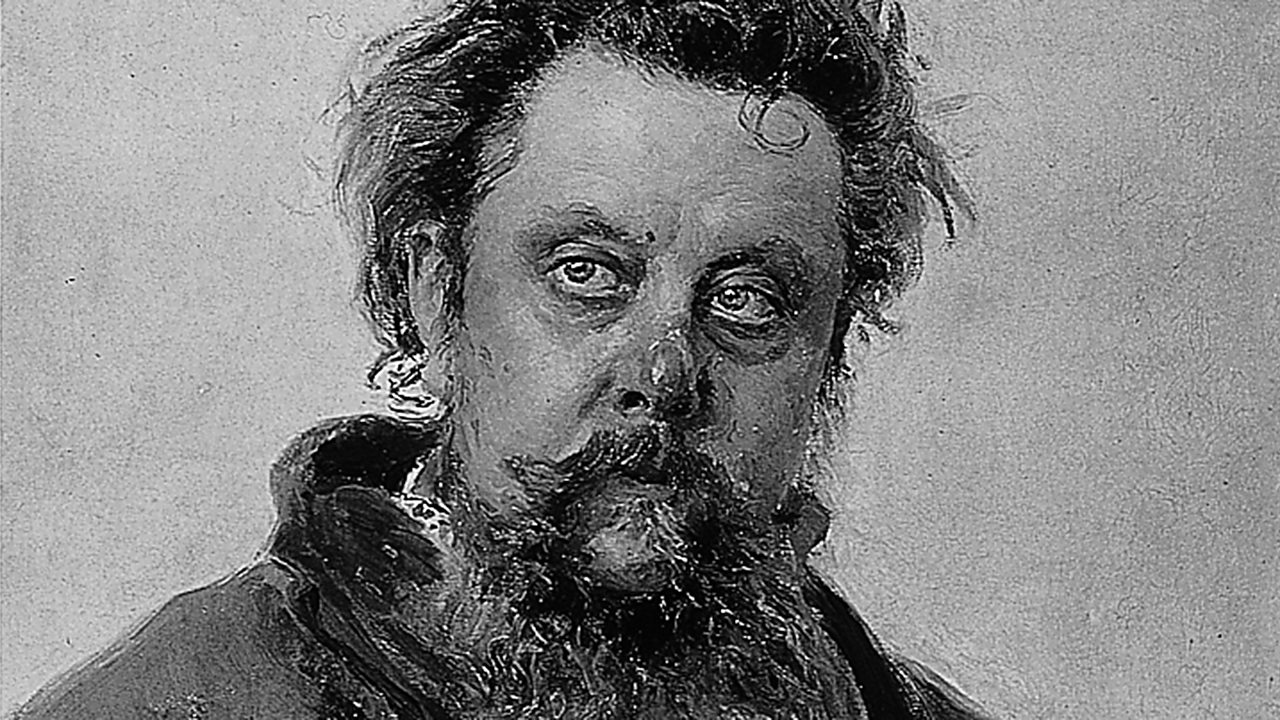 Orchestral instrumental arrangements for Modest Mussorgsky's A Night on the Bare Mountain for beginners up to Grade 5 brass, string and persussion. 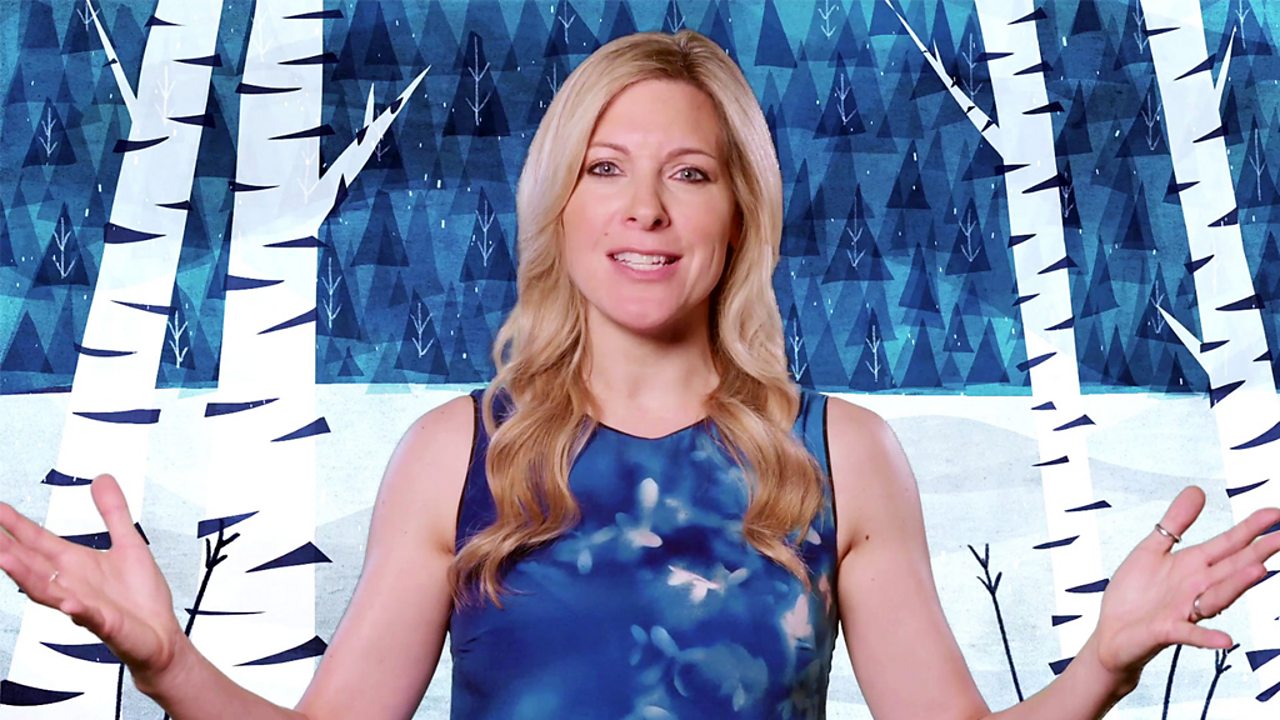 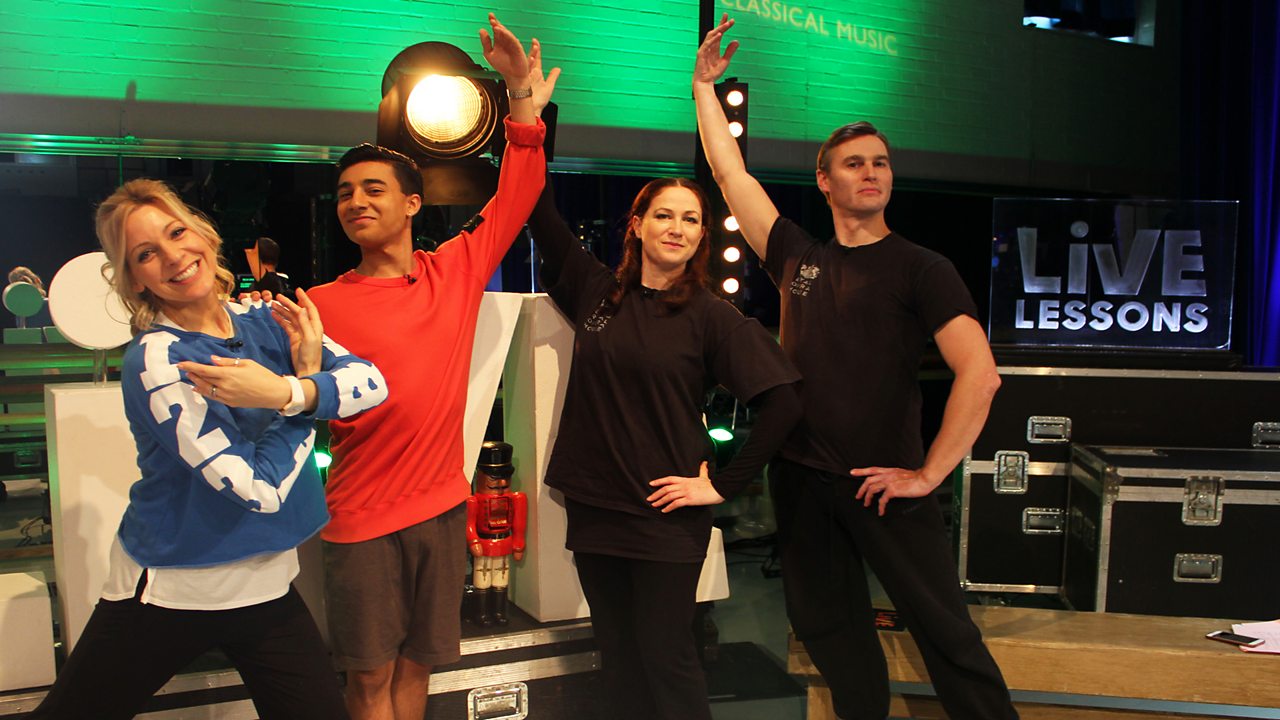 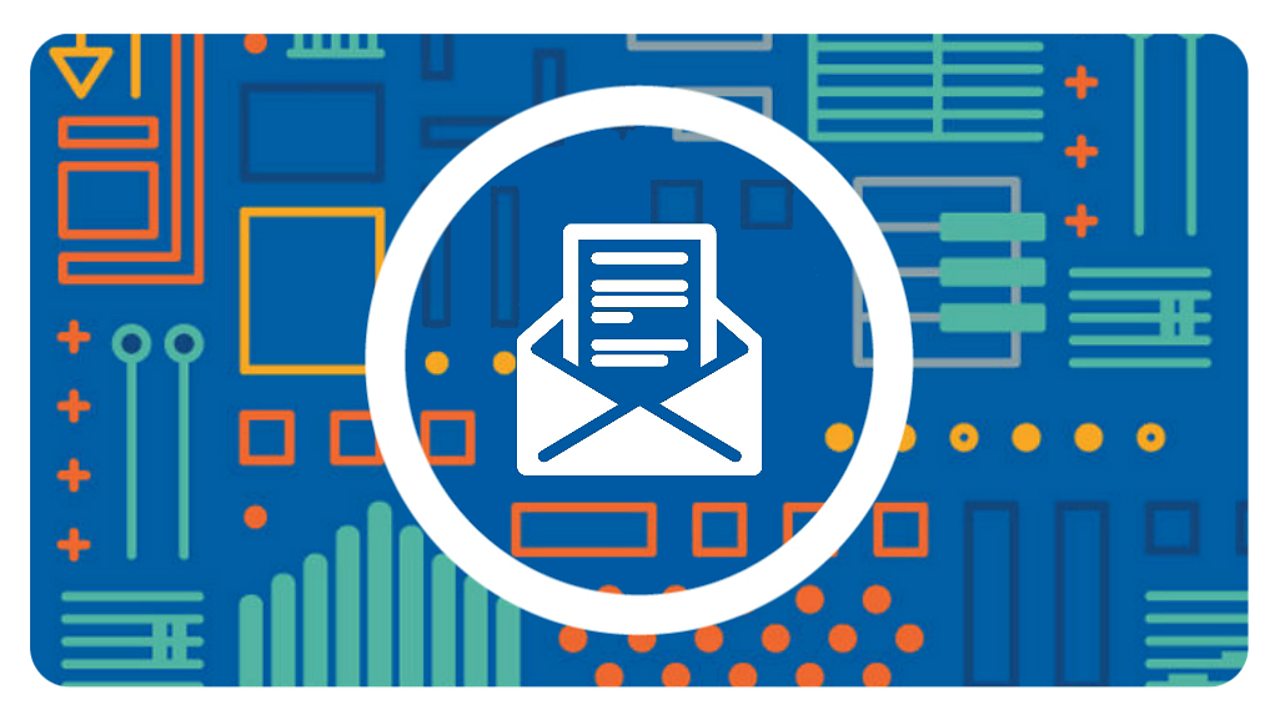