Why is she a Trailblazer?

As an African-American woman, Florence Price combined the traditions of classical music with the sound of spirituals and West African rhythms and dance from her own culture.

In 1933 she overcame prejudice to become the first black female composer to have her work performed by a major orchestra.

The ‘Juba Dance’ originates in West Africa and was brought over to the United States by slaves who were forced to work on plantations.

Banned from playing musical instruments, these slaves used their bodies to create music instead.

They created repeating percussive rhythms by patting and slapping their arms, legs and chest and stamping with their feet.

This kind of body percussion forms the basis of the Juba Dance that inspired the third movement of Florence Price’s Symphony No.1 in E minor. African drums echo the patting, slapping rhythms as the strings play an upbeat melody.

Price fused two worlds, taking a part of her own musical heritage and reimagining it with a classical orchestra. 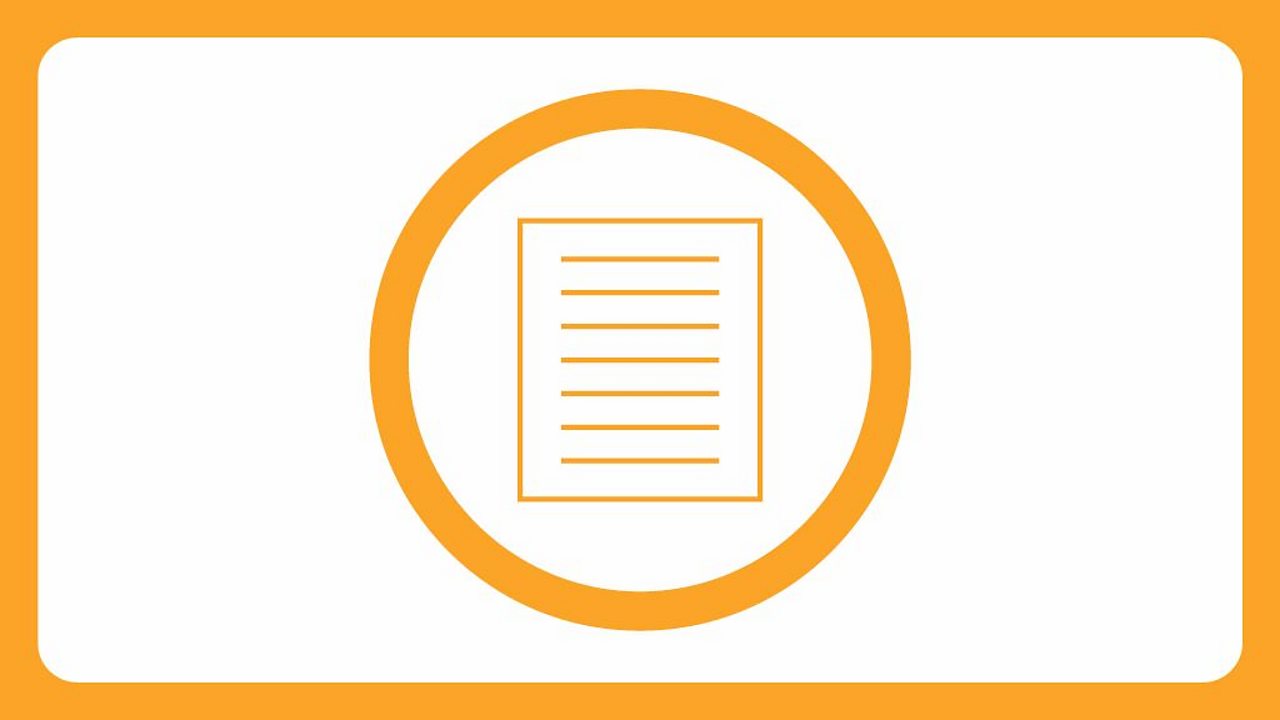 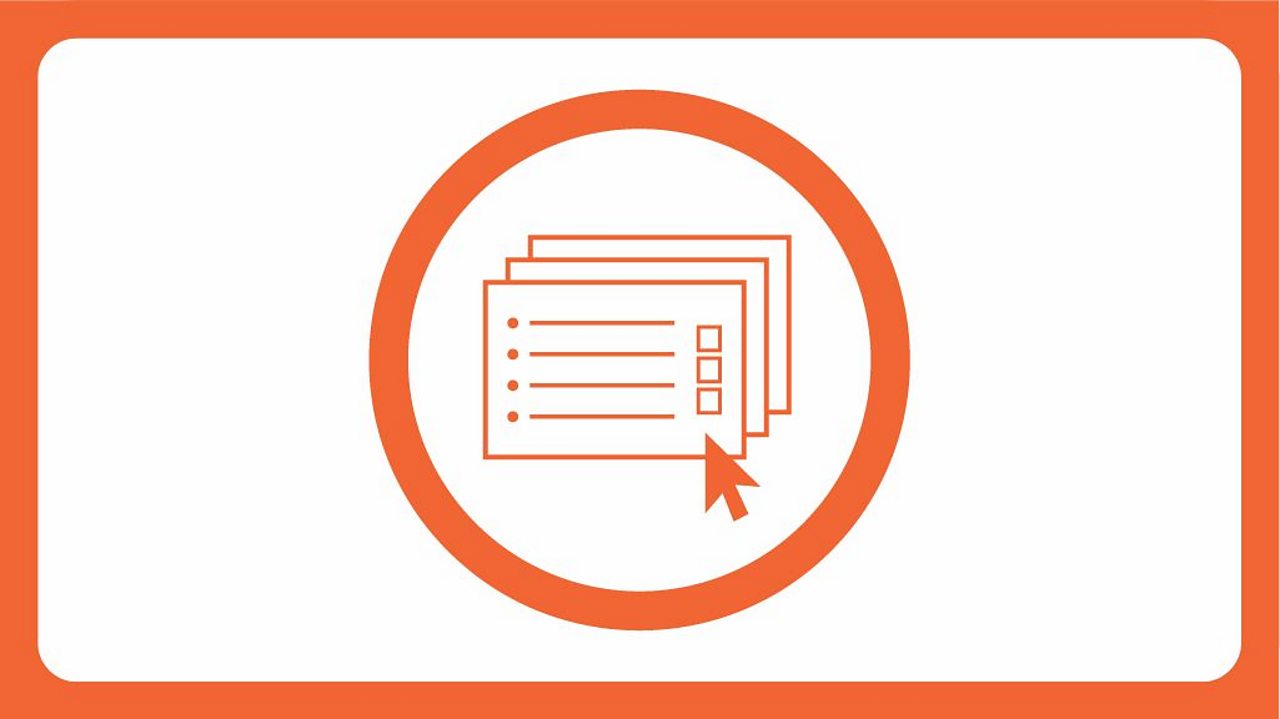 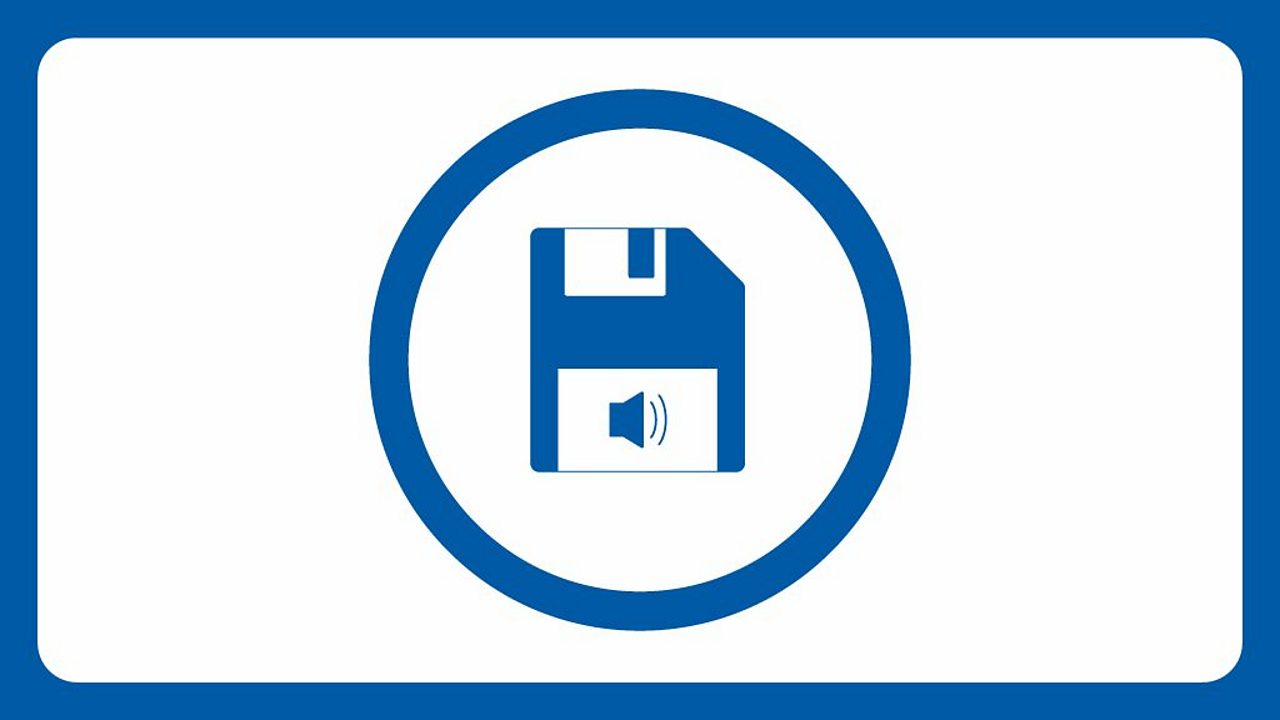 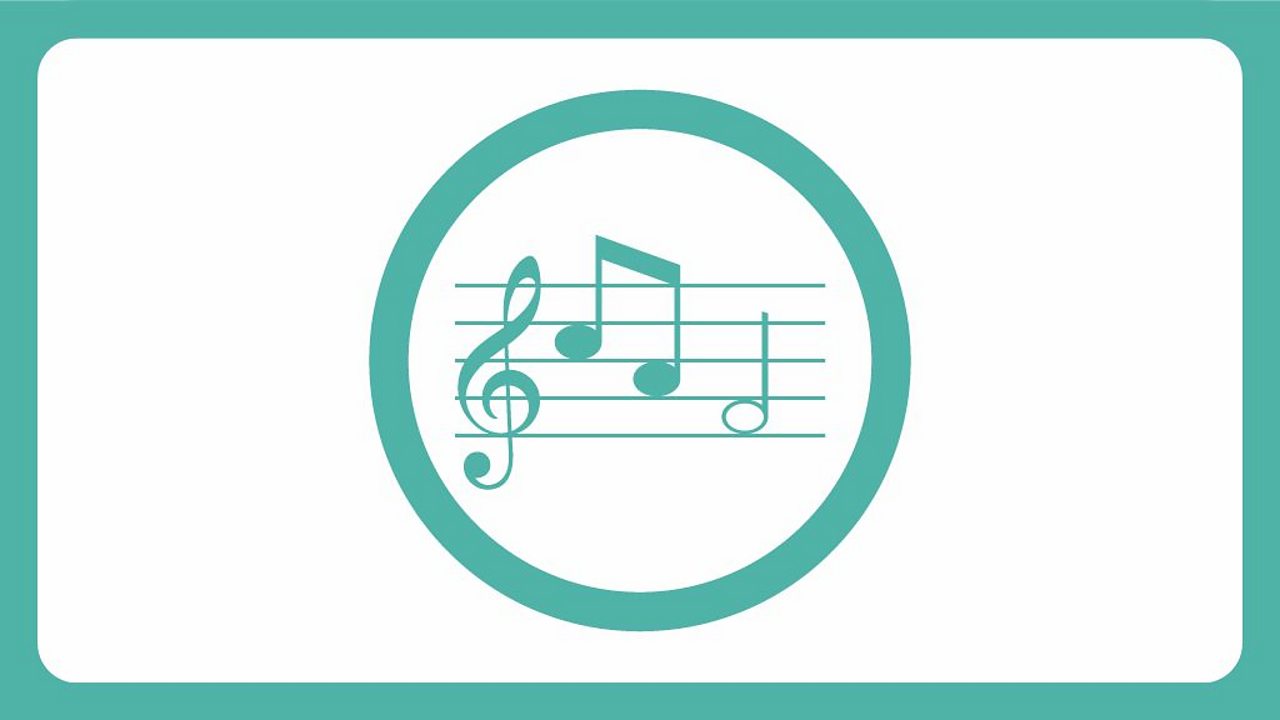 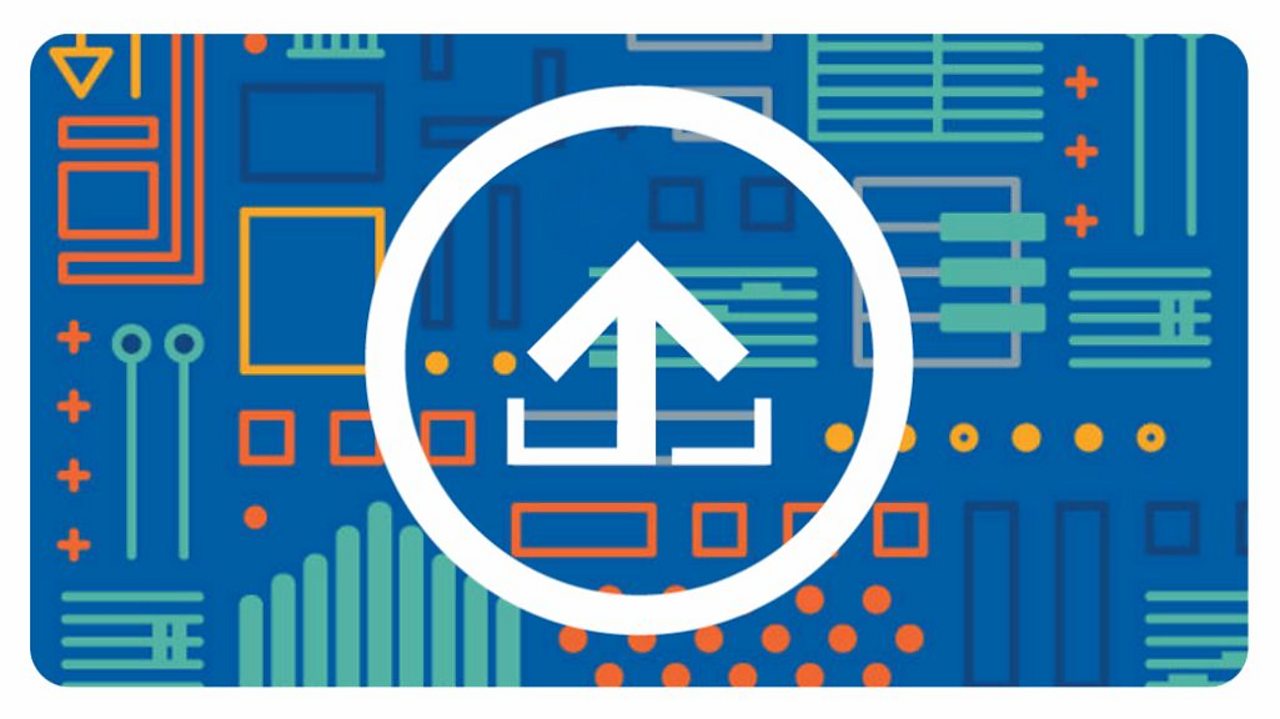