Phonics is the first of three key principles being highlighted by NCELP and implemented by specialist language teachers across the country.

Phonics represent an indispensable tool for language teaching, especially for students who might otherwise tend to struggle.

This short film offers a guide to integrating phonics teaching into your lesson, and explains why doing so is important and beneficial for the learning process.

Phonics are the constituent sounds that comprise each word of a language, and Jenny Hopper, a specialist teacher at one of NCELP’s language hub schools explains and demonstrates how she employs phonics in her lessons.

How to build phonics into your lesson:

By integrating 5-10 minutes of phonics practice at the beginning of each lesson, teachers can help to build the basics of a language.

In language hub schools (in partnership with NCELP) phonics are integrated into lessons in Years 7 to 11, with a 10-minute slot per lesson (2-3 lessons a week).

A new sound is explored each week, based on how frequently it appears in a language.

An example is given, followed by listening and reading (language inputs) and speaking activities (language output), as Jenny explains.

This film is part of a series of films designed to promote evidence-based best practice methods for languages teaching at KS3.

For student resources that may help you integrate phonics into lessons or homework, please see: 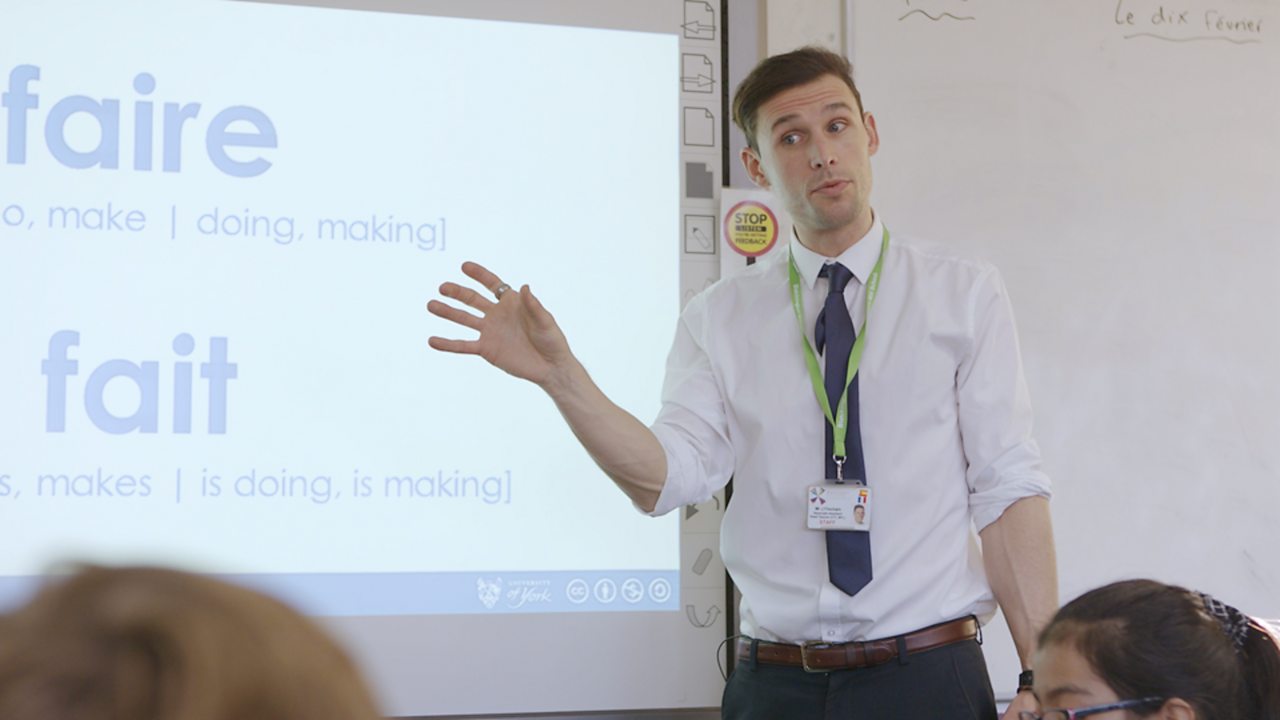 In this short film specialist languages teacher Joe Fincham explains what research has shown to be the most effective way of teaching grammar at KS3. 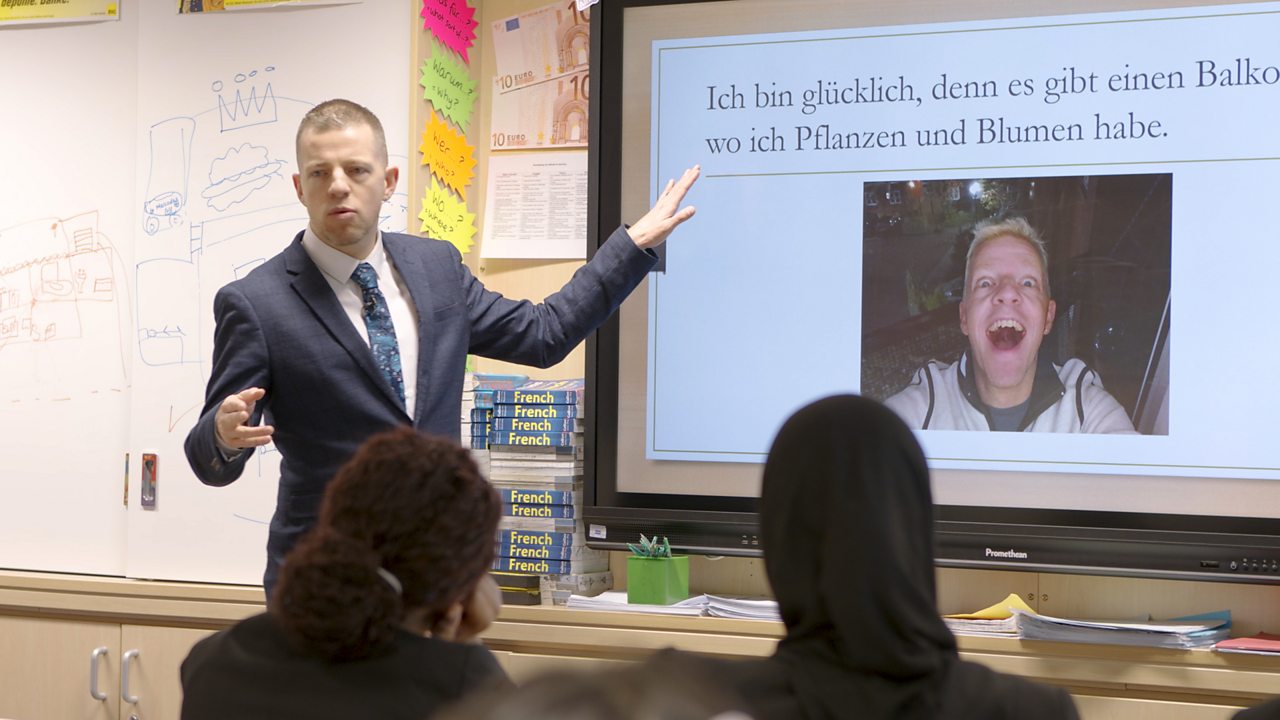 This short film offers tips for how best to promote intrinsic motivation in languages students at KS3. 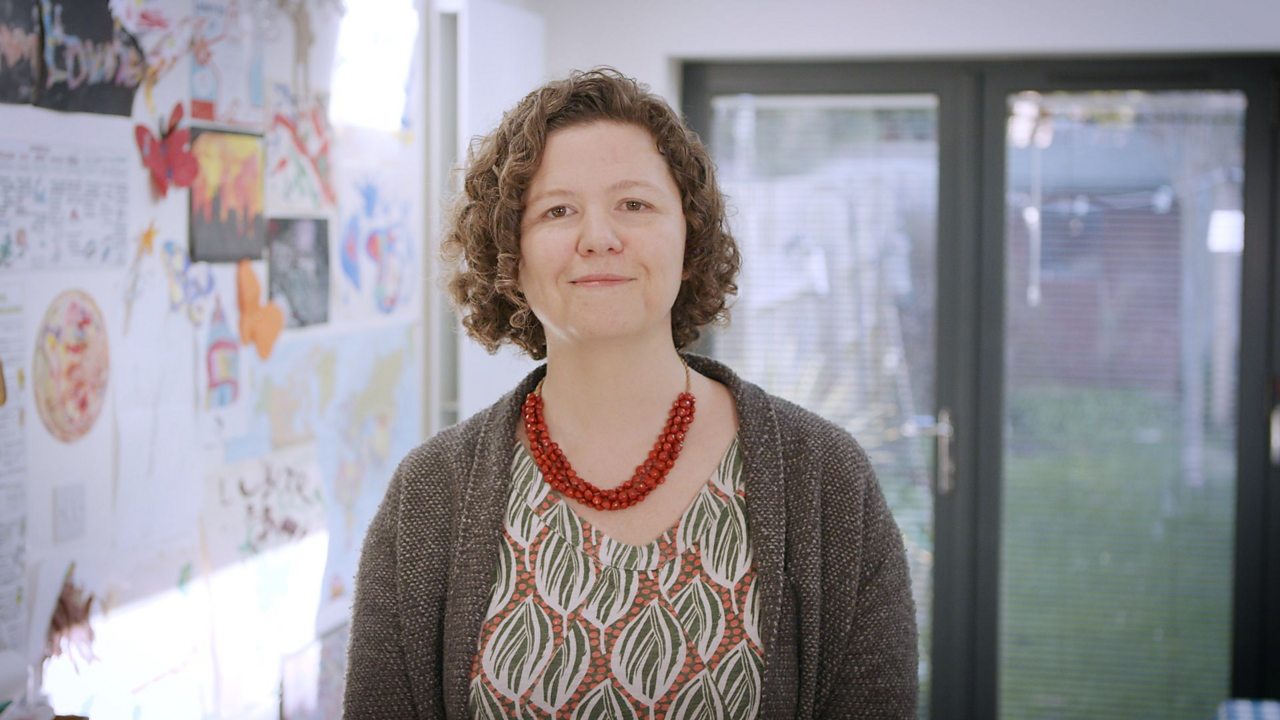 This short film explores the techniques that Charlotte Ryland (Stephen Spender Trust) has developed to promote storytelling practice as a tool in language learning with younger learners.