Children with dyslexia describe how it affects their lives at school, and give their own perspective on what helps them.

The earlier dyslexia is diagnosed and specific support is put in place, the better the outcome for pupils. But diagnosis is just the start. Schools need to consider dyslexia in all decision-making.

Pupil Alfie learned he was dyslexic in Year 4: "After that, my teachers and I have had a positive result as they give me more time to do my work and they try and suggest things that will help me," he says.

The pupils featured in this film give a range of advice based on what has helped them.

"I would say to maybe put children with dyslexia at the front of a class. Also give them the work a day early because that really helps me," says Emily.

Amy thinks information overload makes learning harder. She suggests: "Split it up because it makes more sense in our mind."

Cora believes having a little more time to do tasks in class will enable her to learn better. She says teachers often start to tell her the answer, "and I'm like, oh, hold on a minute I can do that in a bit... You know just if you let me have the chance."

Pupils with dyslexia need support from their peers, too. "When other students and people make comments it’s like, you didn't really have to say that. I know I struggle on it, you didn't have to point it out," says Emily.

Focussing on what pupils can do is important for their self-esteem. Cora thinks it's cool being dyslexic and adds: "I mean, you're different. That's nothing to worry about. I actually like being dyslexic. I mean, I would shout out the window, "I'm dyslexic!"' 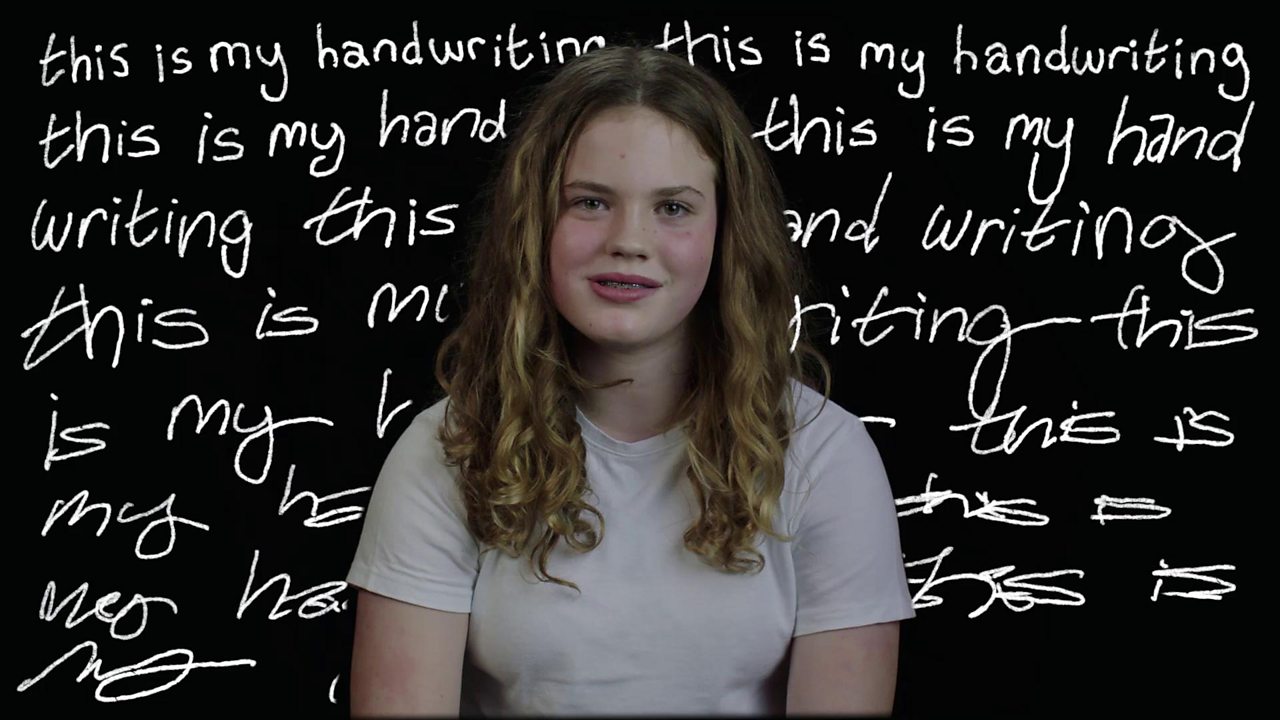 Children with dyslexia describe their difficulties with writing. The film offers ways to help with different difficulties. 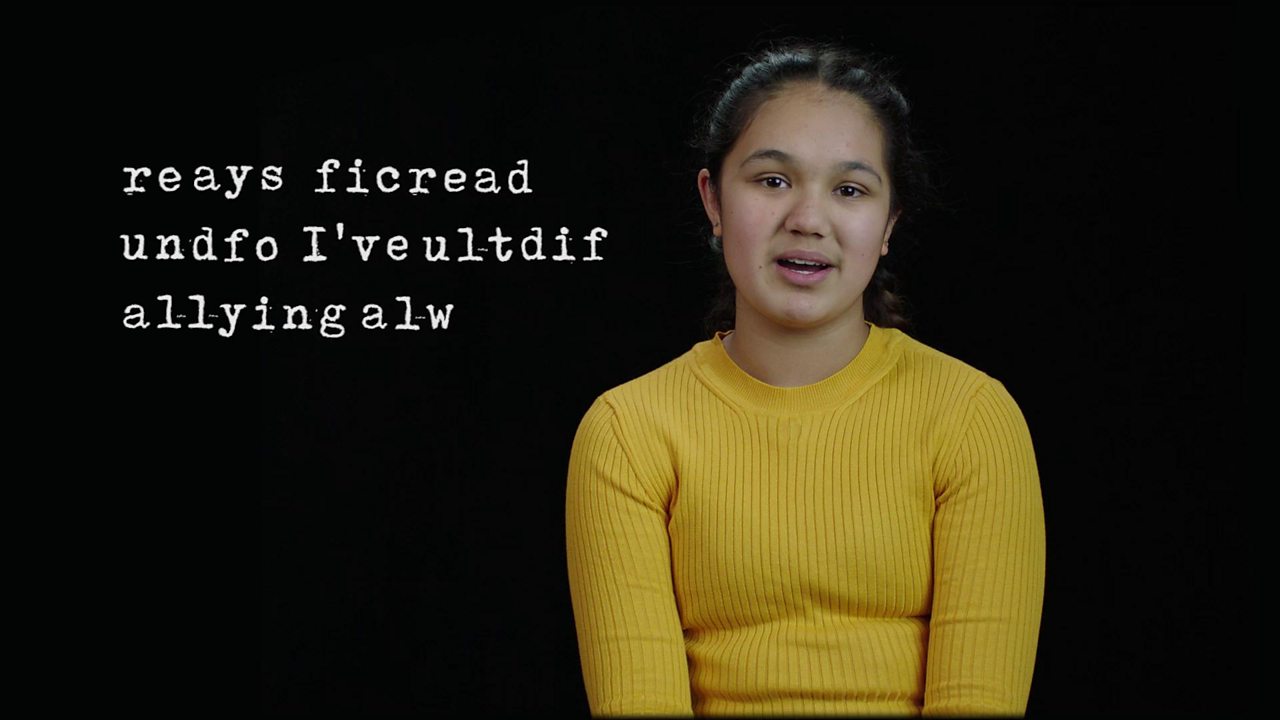 Children with dyslexia explain what reading is like for them, and the film gives tips and hints on how best to support them. 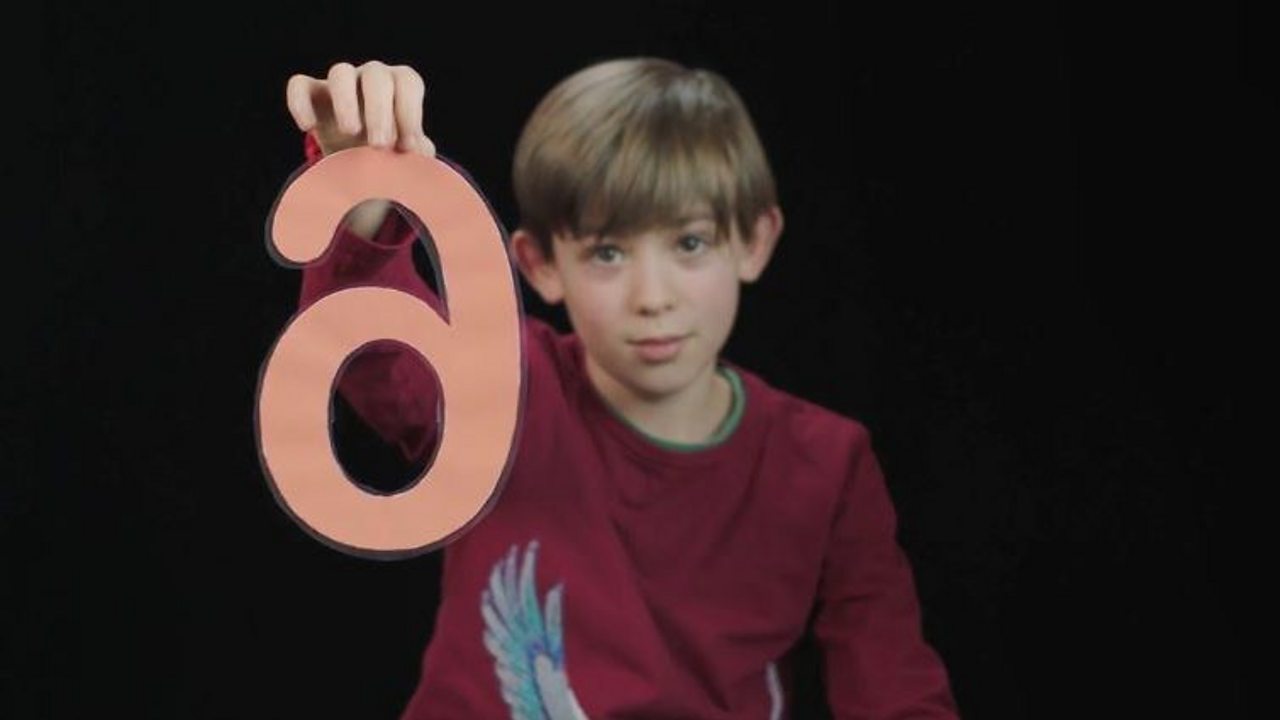 Children with dyslexia describe their difficulties with maths. The film offers tips and advice to help. 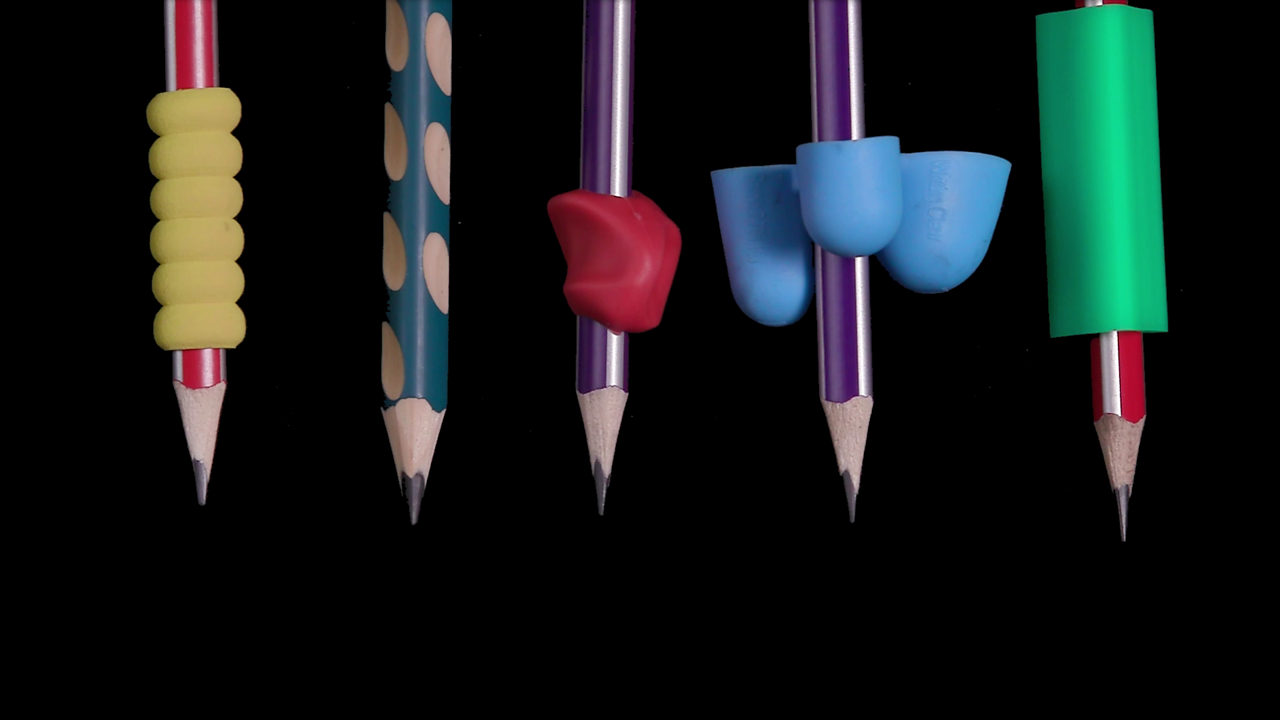 Children with dyslexia describe their difficulties with classroom learning. The film offers a range of practical strategies to help.