Confessions of a Teacher - Workload

"If you take time off you’re seen as being weak."

Teachers open up about workload in this new short film.

Nine 'til three? You must be joking. The teachers who never go home

In this short film teachers open up about workload and the guilt they feel about taking time off for illness.

A new report from the charity Education Support suggests nearly half of school teachers in England ‘always’ feel compelled to come to work even when they feel unwell.

We asked a group of primary and secondary teachers about their workload, and how they feel when they're ill in this short film.

One teacher told us: “Teacher guilt comes in when you’re ill.”

One teacher in the film says in her experience: "There isn’t a teacher that will tell you they don’t think of quitting, I don’t know, every few months."

What to do if you need support

If you're a teacher who is stressed or worried about anything you can callEducation Support's free and confidential 24/7 emotional support helpline on 08000 562 561.

You can find Education Support’s financial information for teachers here.

NHS - How to deal with stress 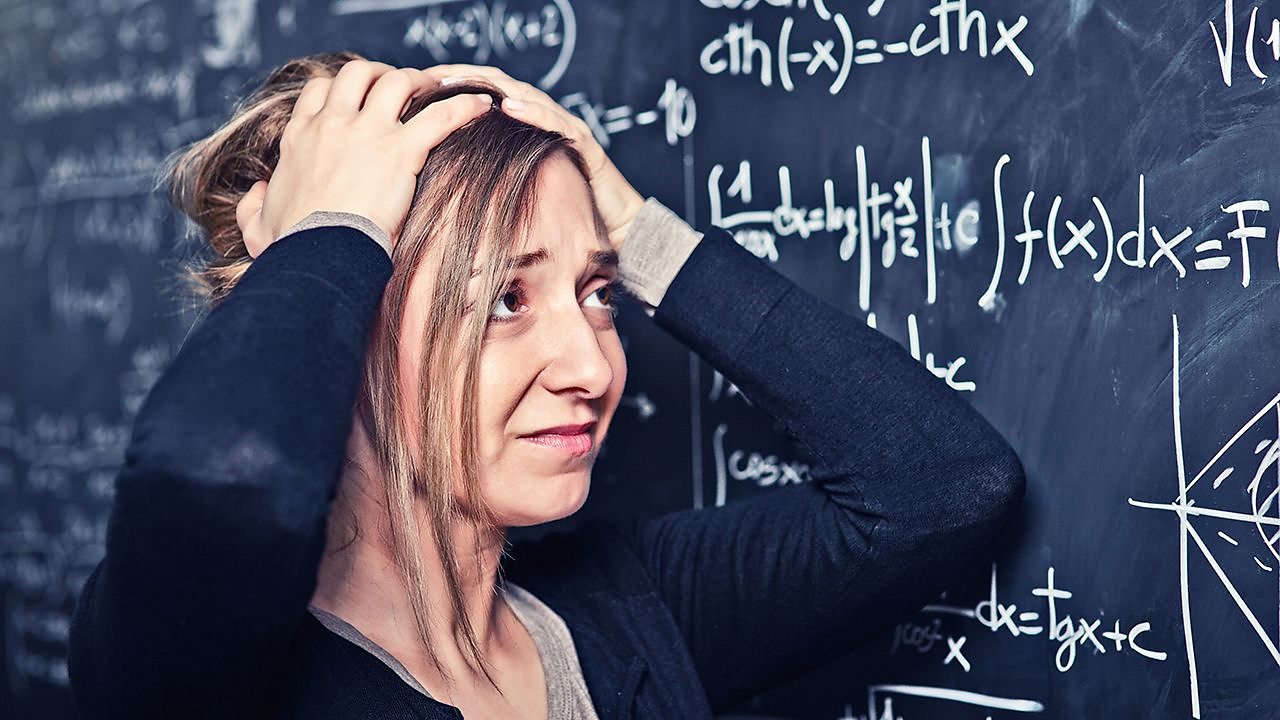 “I learned the hard way...” Tips from a teacher on managing workload

Some tips for teachers on dealing with the problem of excessive workload. 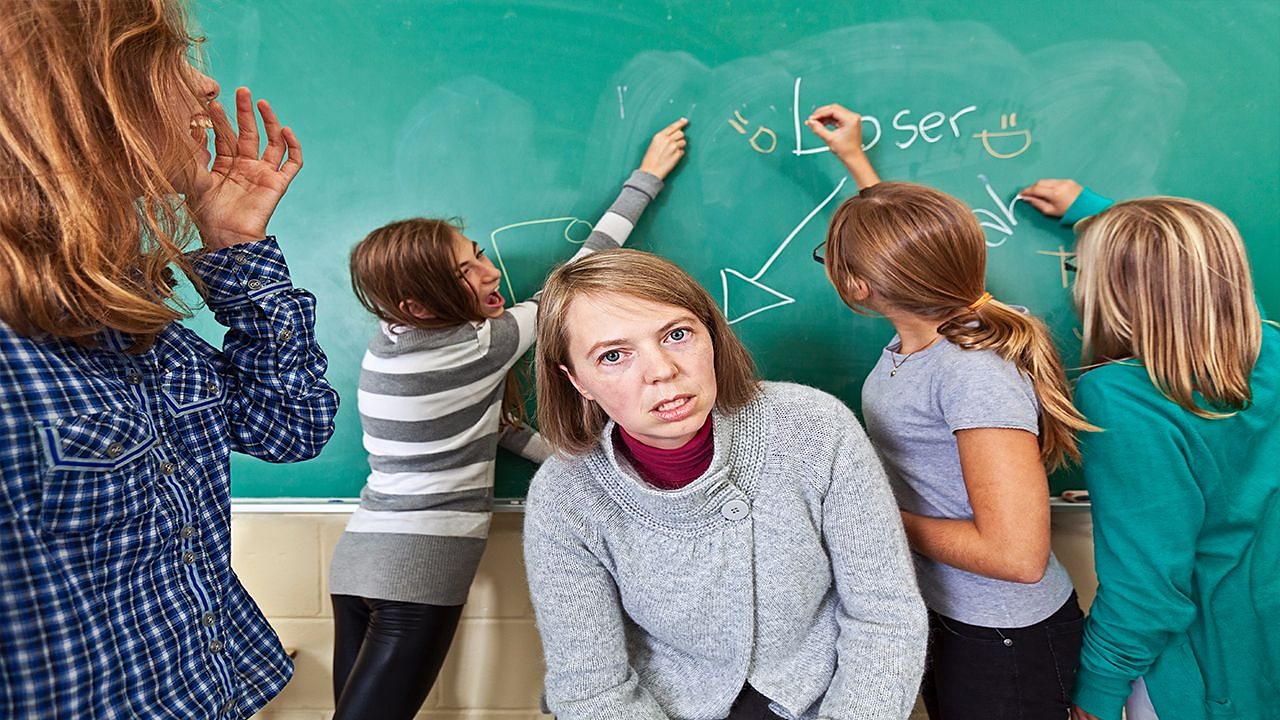 Four ways to say no

Here are our four top tips to help teachers say no, manage their workload and keep stress at bay. 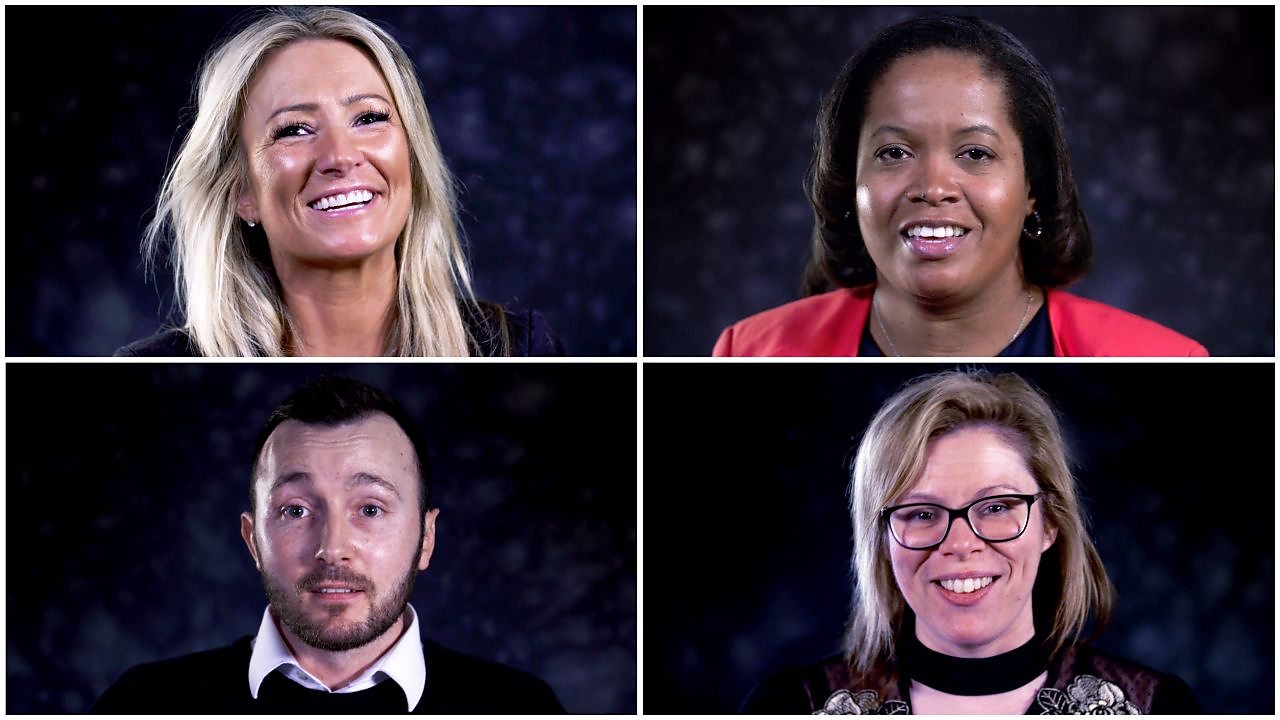 Confessions of a Teacher

A series of short films in which teachers speak openly about everything from dealing with the management, to exam stress and bad behaviour.