Confessions of a Teacher - Being the Newbie

"The support can really make or break an NQT."

In this short film, teachers open up about being the newbie and the pressures of that first NQT year.

In this short film teachers talk about openly about the highs and lows of their first year as a newly qualified teacher.

They describe stepping into the classroom for the first time as "scary" and "petrifying" and describe feeling "I'm just essentially one of these kids, I should be sitting on a stool".

They reveal what it's like to be faced with a classroom of students for the first time: "We do want to be liked" when the cold reality is: "These girls just looking at me with absolute disdain."

They talk about the pitfalls that many NQTs make with students, like trying to be matey: "Don't be their mate. That's disaster."

And trying to find their own style of behaviour management: "Trying to control a student that's six foot, whilst you're five foot, can be quite hard."

They talk frankly about some of the mistakes they made in their NQT year: "The mistakes are great, and you can't learn without the mistakes, but they're often quite painful."

And also about things they wished they'd known before starting to teach: "What nobody warns you is just how many different tasks you end up juggling."

They also talk about those moments of self-doubt when they came close to quitting: "I started to doubt whether I had what it takes to be a teacher" but how "The support can really make or break an NQT".

The also talk about the "pin drop moment": "You see it in the students' eyes that they've got something and it's clicked, and I think you never get bored of that feeling."

What to do if you need support

If you're a teacher who is stressed or worried about anything you can callEducation Support's free and confidential 24/7 emotional support helpline on 08000 562 561. 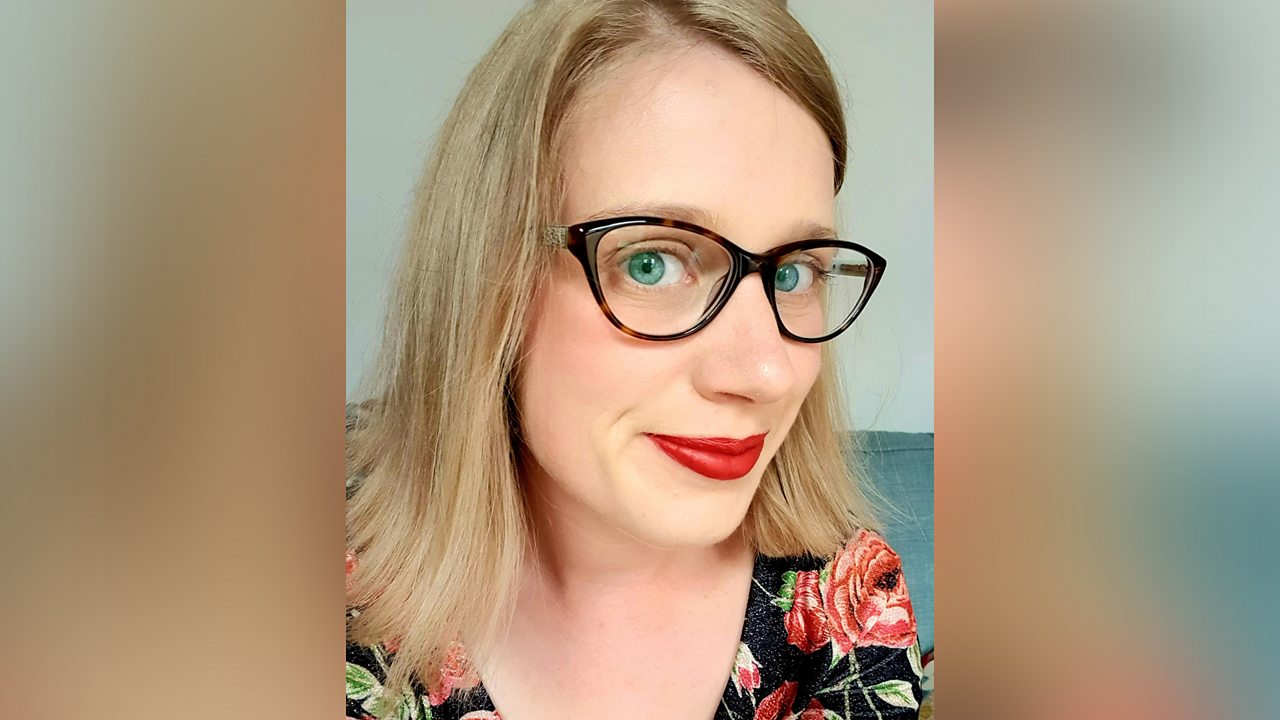 Victoria Hewett, teacher, education blogger and author of 'Making it as a a Teacher,' shares her tips for NQTs and RQTs. 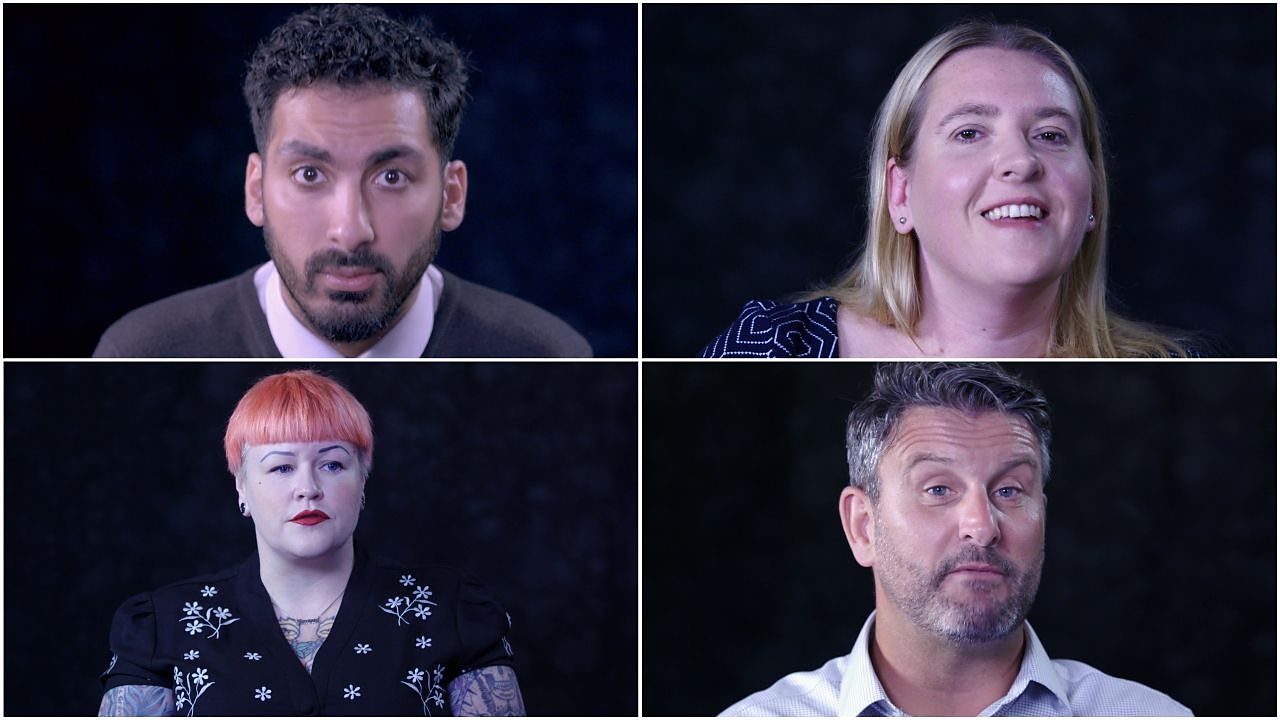 “I wasn't prepared for that shift in dynamic...” In this short film teachers open up about the pressures of taking on a leadership role. 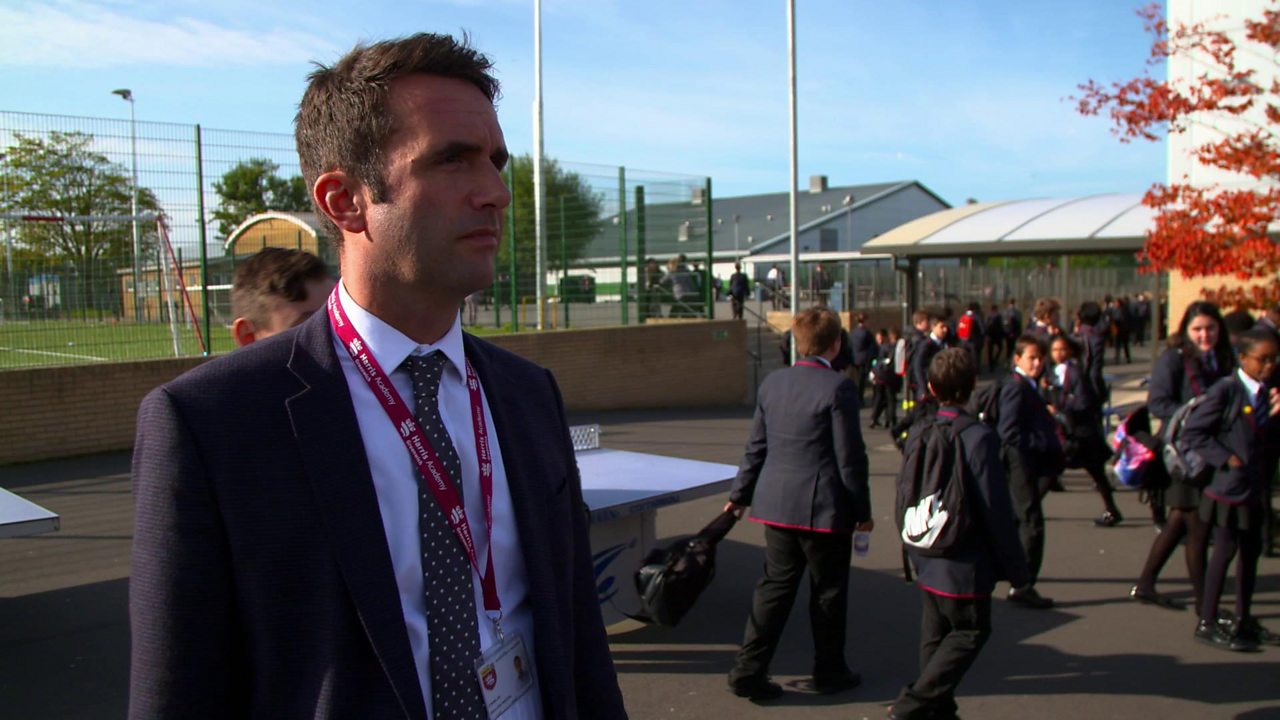 In this short film teachers share their approaches to time management and talk about how they manage their workload to free up time.