Sunnis and Shias: What's the story?

A question of leadership

Britain has an estimated Muslim population of about 2.8 million. Of these some 5% are Shia, the rest are Sunni.

The historical split occurred 1400 years ago, following the death of Muhammad in Medina, in modern day Saudi Arabia. Muslims who wanted to select his successor, or Caliph, by following the traditional Arab custom (Sunna) formed into a group known as Sunnis. Others insisted the Prophet had designated his cousin and son-in-law Ali as his legitimate heir. This group was called Shia Ali, or ‘Party of Ali’, from which comes the word Shia.

While the main responsibility of Sunni Caliphs was to maintain law and order in the Muslim realm, as descendants of the Prophet, Shia Imams (spiritual leaders) also provided religious guidance and were considered infallible.

Recent tensions in the Middle East and Asia have been interpreted in some sections of the media as religious conflict between Sunnis and Shias. Although Muslims in the UK have been part of a united community with a shared experience of immigration, the relationship between these groups has recently been in the spotlight in Britain too.

The differences between Sunni and Shia Muslims are mainly expressed through different religious practices.

For example, there are festivals which Sunnis and Shias do not celebrate in the same way, such as Ashura. For Shias, Ashura is a day of mourning which commemorates the martyrdom of the Imam al-Husayn. This is considered to be the defining event in Shia history. But for Sunnis, Ashura is a fasting day to remember the day Nuh (Noah) left the ark and the day that Musa (Moses) was saved from the Egyptians by Allah.

For centuries, there were only occasional instances where religious intolerance on both sides led to conflict.

From faith to politics

Since the late 20th Century, complex political problems have been turned into sectarian issues by the parties involved, particularly in parts of the Middle East and Asia.

This has been the case in Iraq, Lebanon, Pakistan, Afghanistan and Syria.

Since taking political power in 1979, Iran’s Shia clergy has been supporting the Shia Muslims of Iraq, Lebanon and Syria. This spreading influence has caused concern to the Sunni rulers of Arab countries with Shia minorities, such as Bahrain and Saudi Arabia. On the other hand, members of the Saudis' own Shia minority have complained of being treated as potential fifth columnists for Iran.

In 1980, Iraq - led by Sunni leader Saddam Hussein - invaded its neighbour Iran, which was led by the country’s new Shia ruler Ayatollah Khomeini. Saddam wanted Iraq to replace Iran as the dominant state in the Persian Gulf, but he was also worried that the Iranian revolution could have a ripple effect among his country’s Shia majority. The war between Iran and Iraq was one of the bloodiest of the century, with an estimated one million Iranians and up to half-a-million Iraqis dying in the conflict. 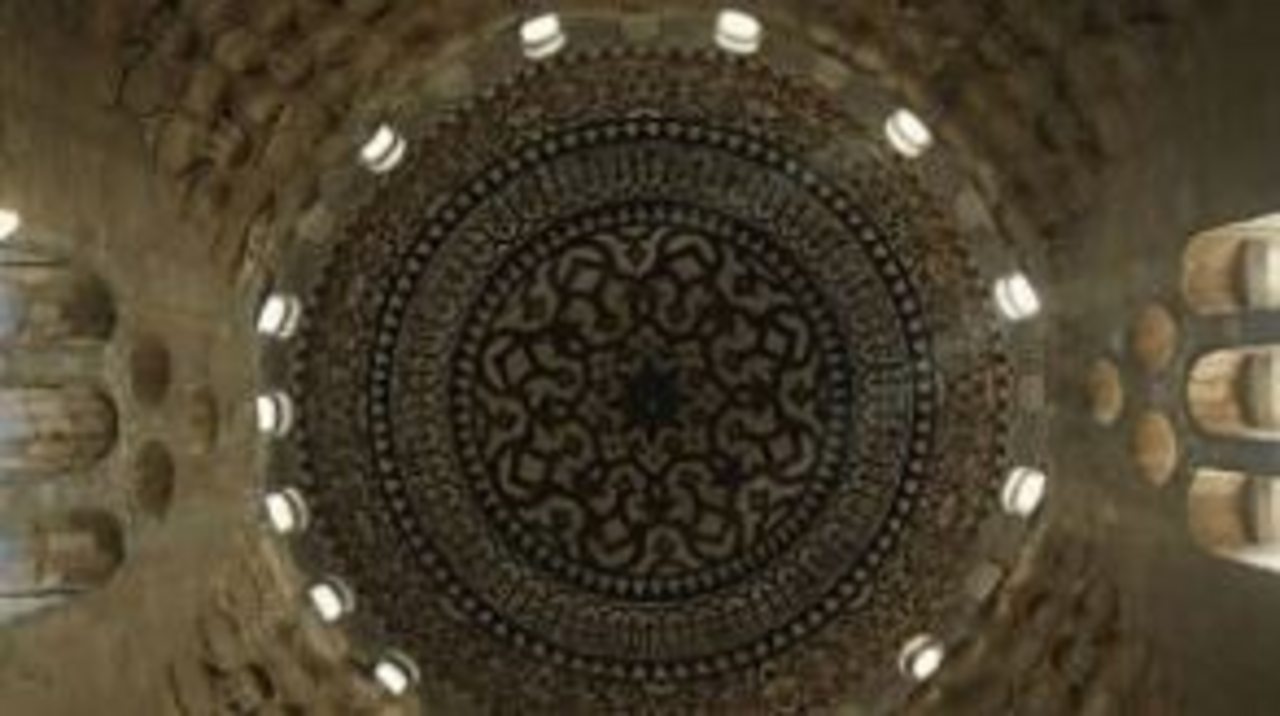 Inside the Mosque: What do you need to know?

There are over 2.5 million Muslims in the UK and the mosque has a central role in Islam. It’s the place where Muslims gather for Friday prayers and other special occasions. 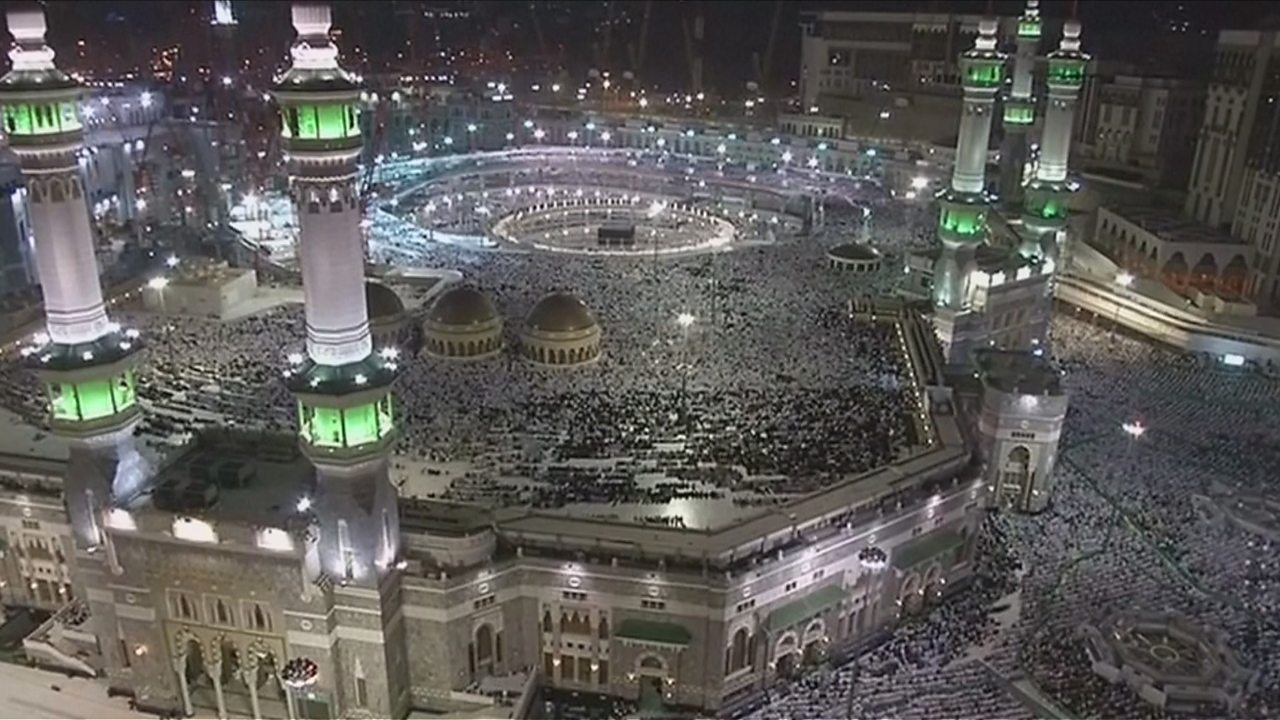 My Life, My Religion: Islam

A series of short films in which Kaisan and Naeem (both 12 year's old) and 11-year-old Sara explain the traditions and beliefs of their Muslim faith. 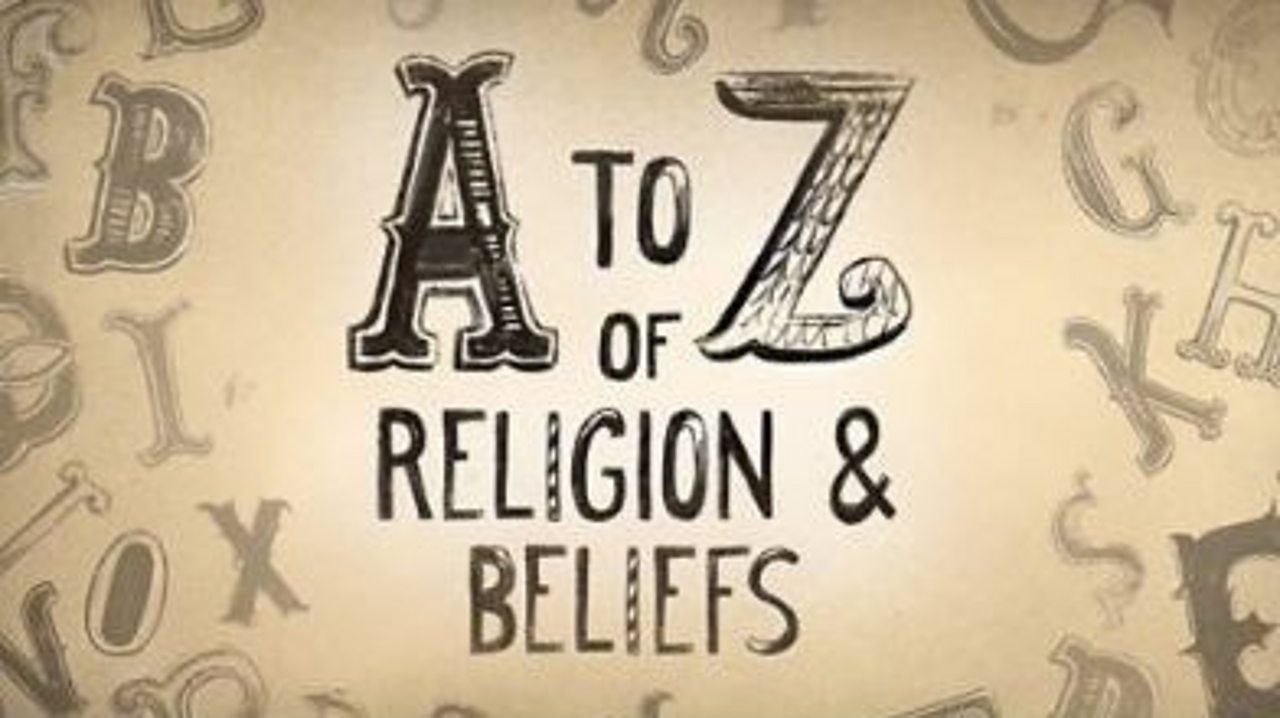 A-Z of Religion and Beliefs

An animated A to Z guide for pupils aged 11-14 that explores and introduces a variety of religious topics.