Private sector: IT and office

These resources cover some of the literacy and numeracy skills that may be needed to work in IT and office. They also signpost to further websites to find more information about this vocational area. All the resources can be cross-referenced to the national adult literacy or numeracy curriculum and will also be relevant for learners on functional skills courses. 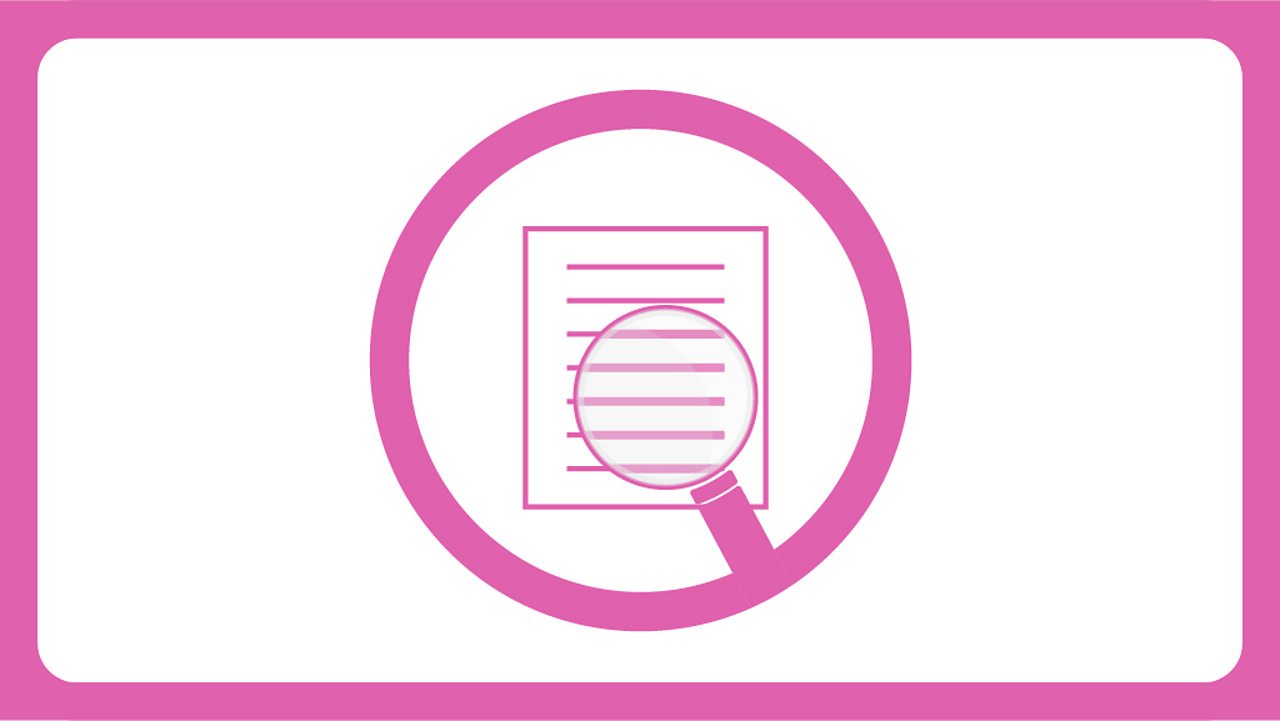 How to compose formal and informal emails, with guidance on the key points to consider when writing.

Useful words for IT and office work

Summary of common words found in IT and office, including tips on how to remember spellings. 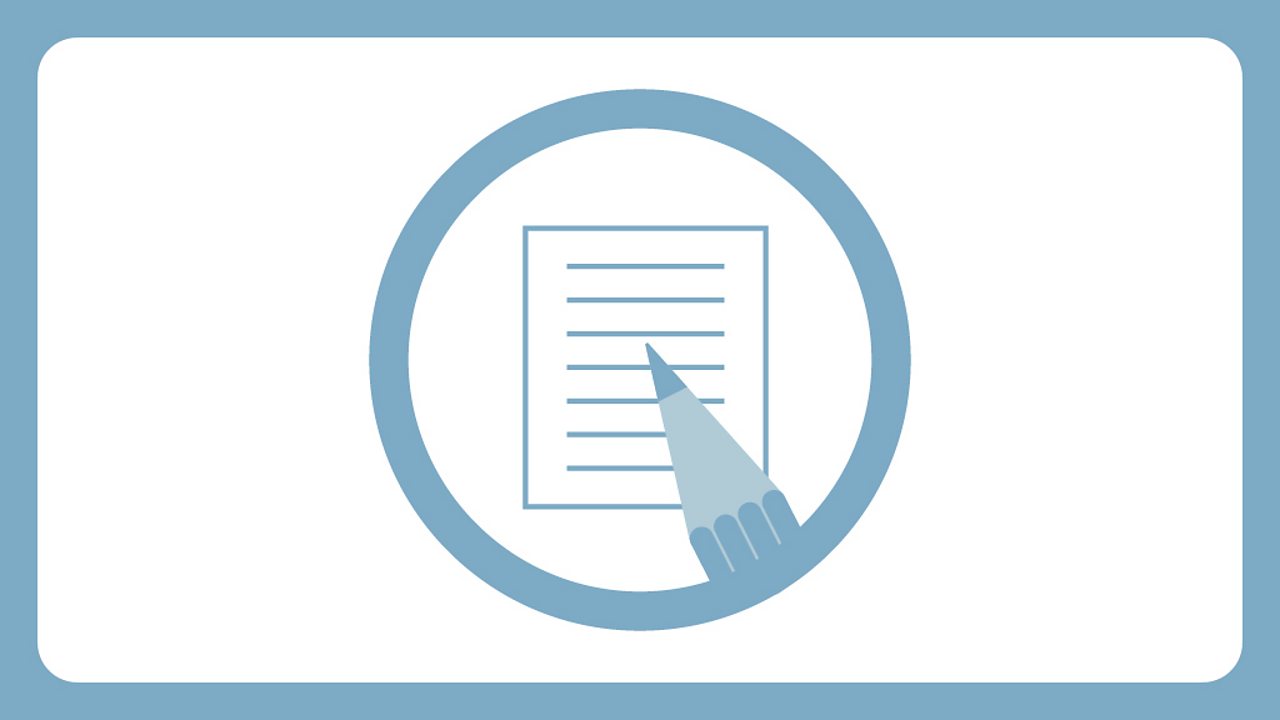 Skills for IT and office work

Assess your skills for work-related tasks in IT and office by completing this chart.

Using the spell-checker for IT and office documents

Choosing the appropriate wording for emails

Exercise in selecting the correct wording to use in formal and informal emails.

Answer Sheet: Using the spell-checker for IT and office documents

IT and office words in use

Exercise in matching words to their definitions and writing sentences using words in their correct context.

Office employee of the month

Office employee of the month snakes and ladders game.

Answer Sheet: IT and office words in use 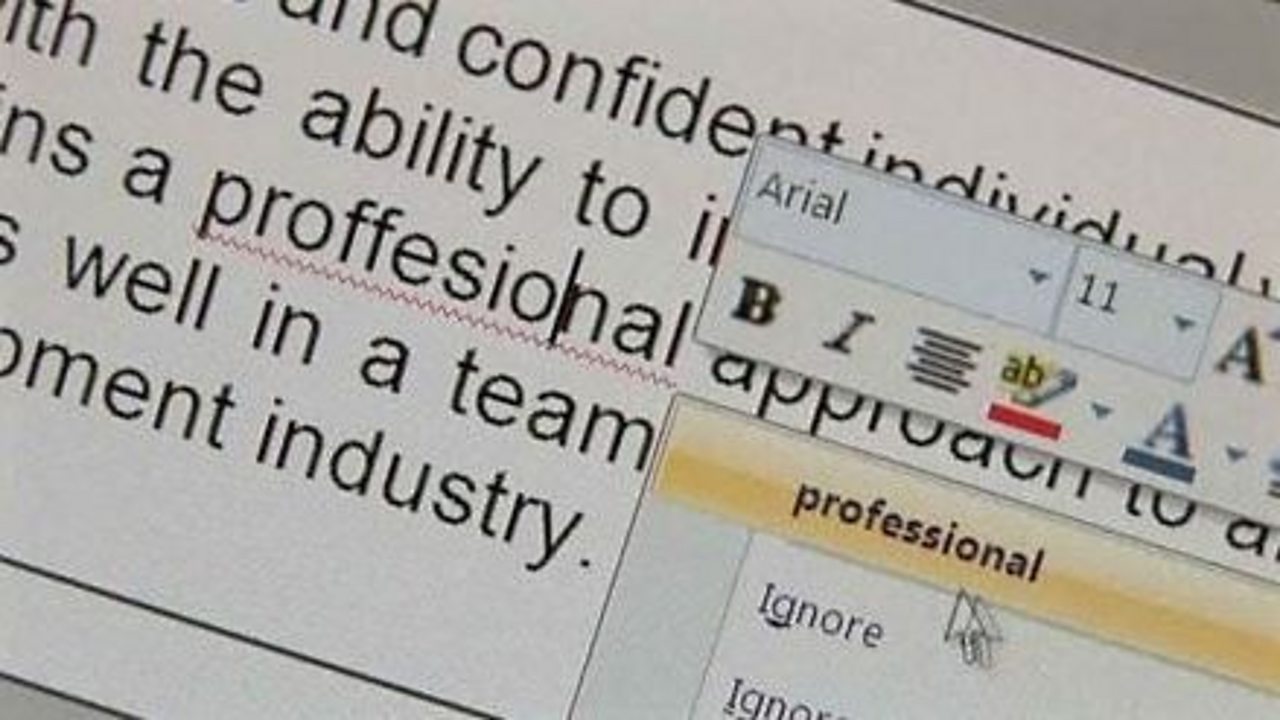 Proofread your writing to spot and correct any mistakes. 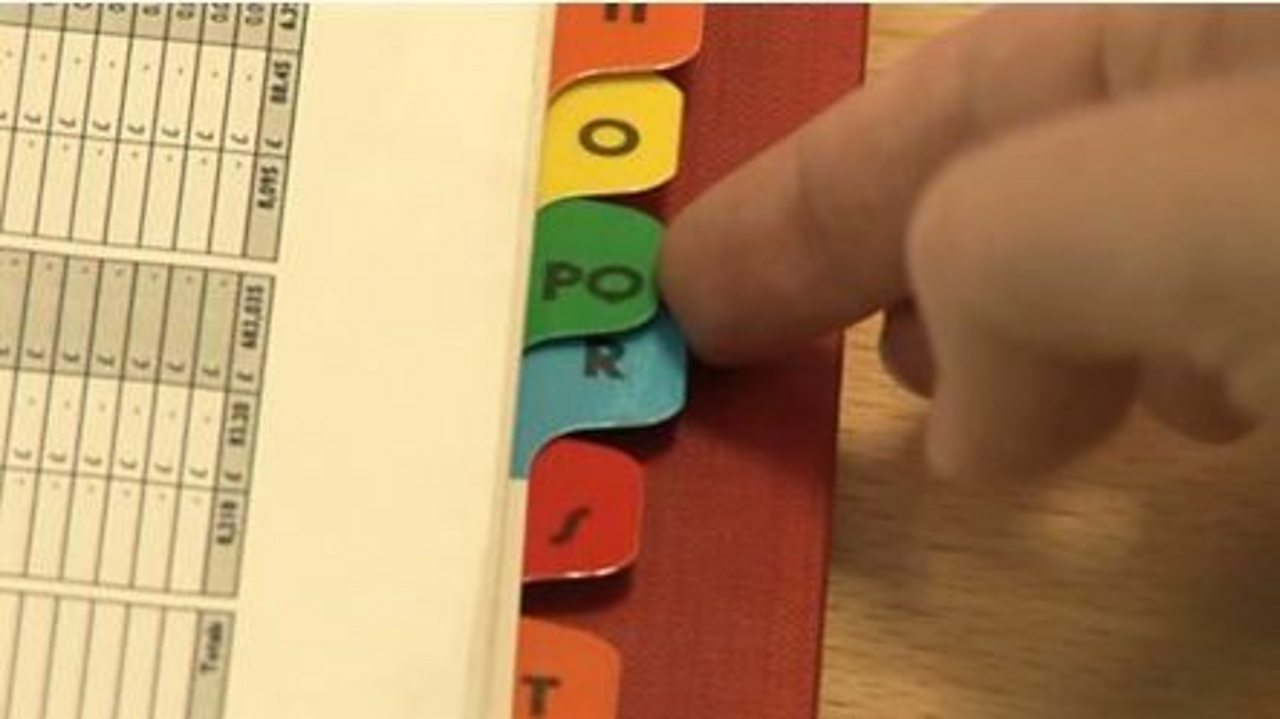 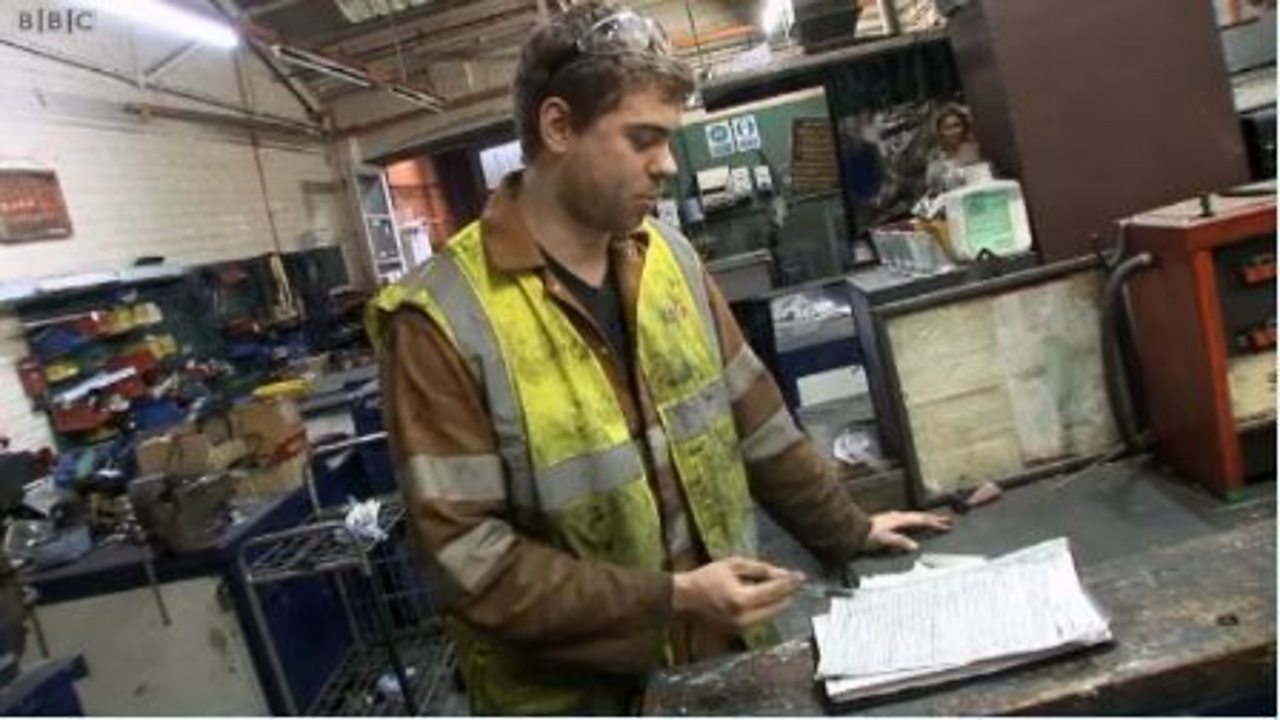 Filling in a form

Filling in forms accurately is a key skill in applying for jobs, schools, bank loans etc.