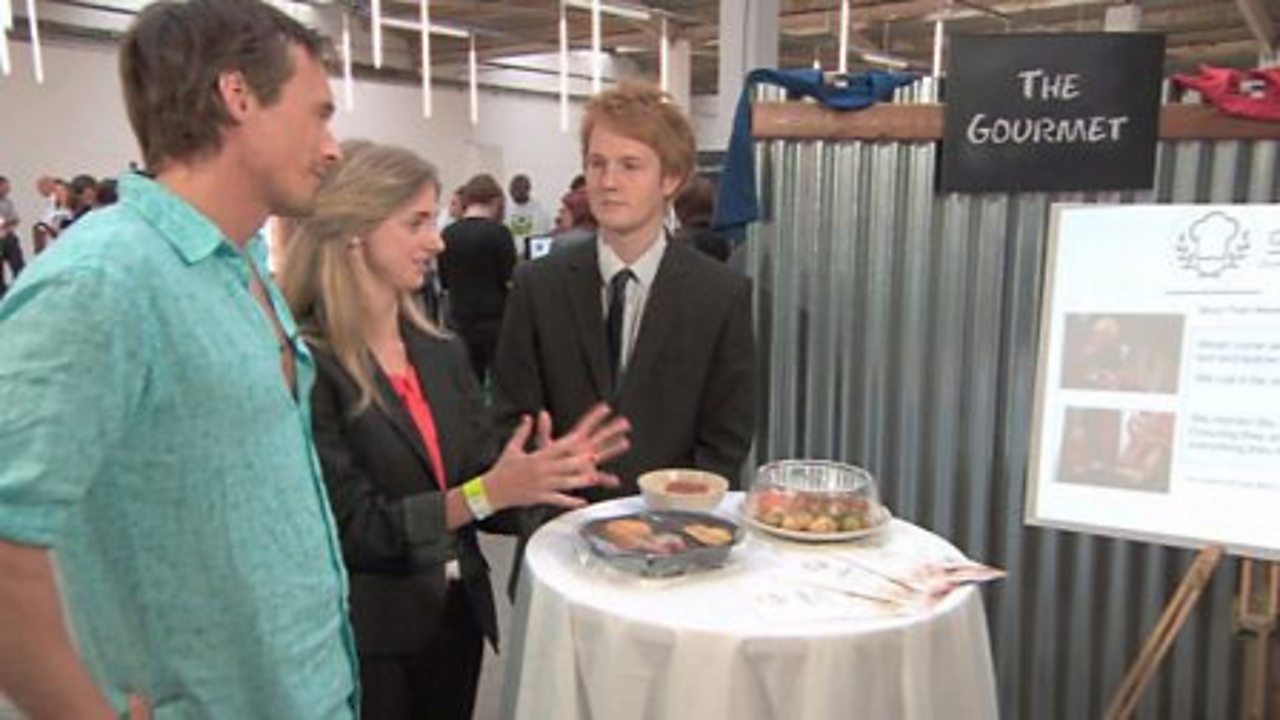 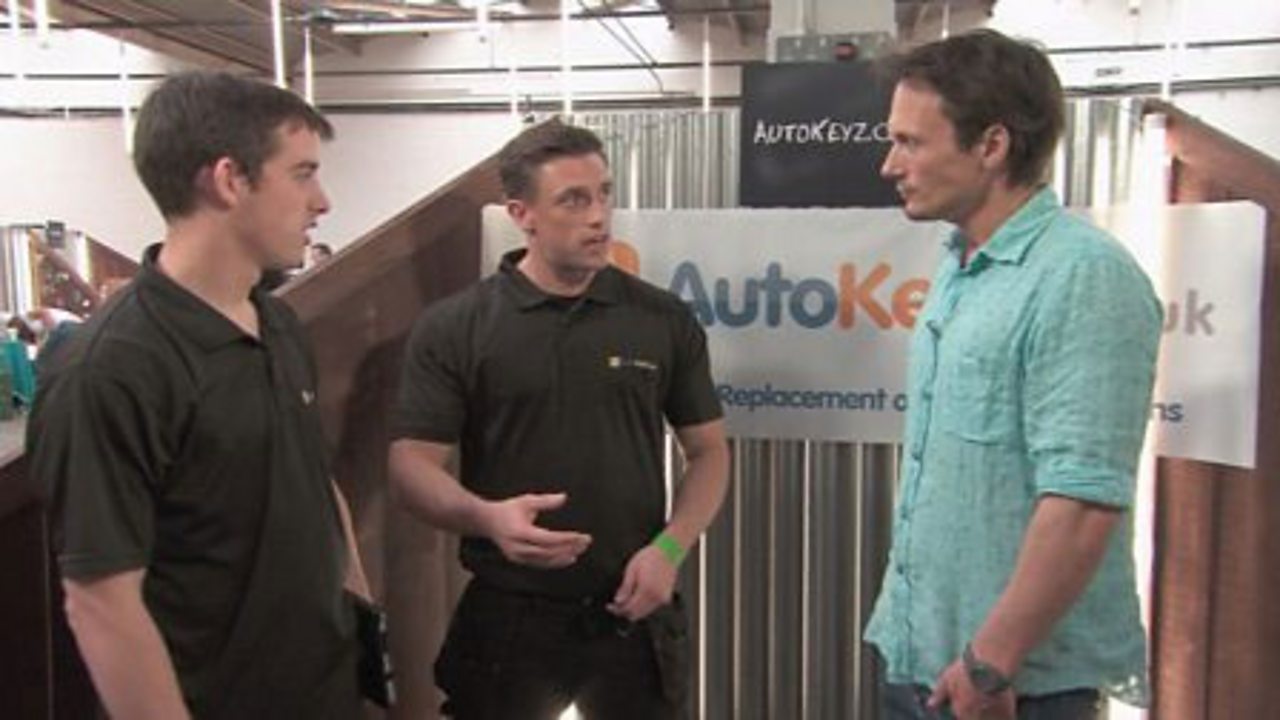 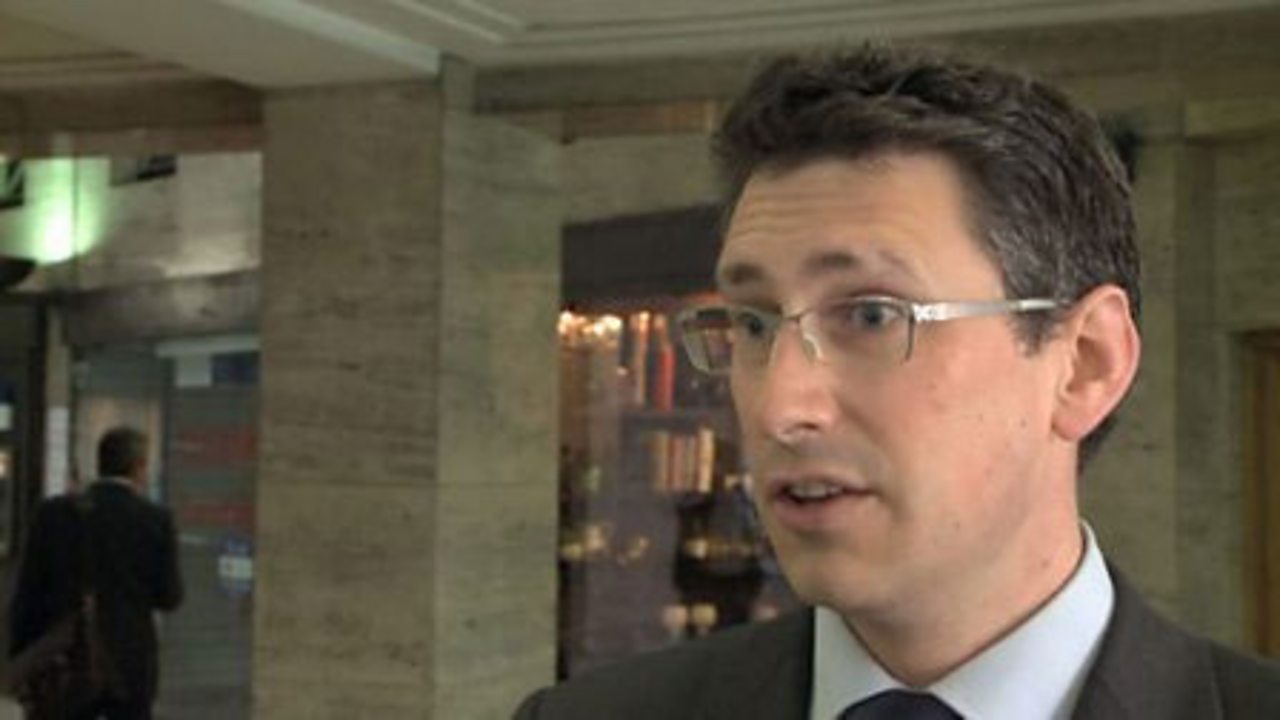 Learn about some of the literacy and numeracy skills that may be needed to work in business and as an entrepreneur.