Scots has been spoken in Scotland for many centuries, by everyone including kings and queens. It’s one of three native languages spoken in Scotland today, the other two being English and Gaelic. But there are many different varieties and dialects of Scots.

Scots language is an important part of Scotland's culture, identity and heritage. It’s a living language, with words and phrases that have been passed on and used by generations of people describing life around them. It’s sometimes thought of as an old-fashioned way of speaking, or even as slang, but it can be used as a tool to help us to understand Scotland’s past - and there are loads of great Scots words and expressions that can make you laugh, paint a picture, or describe EXACTLY what you’re meaning! 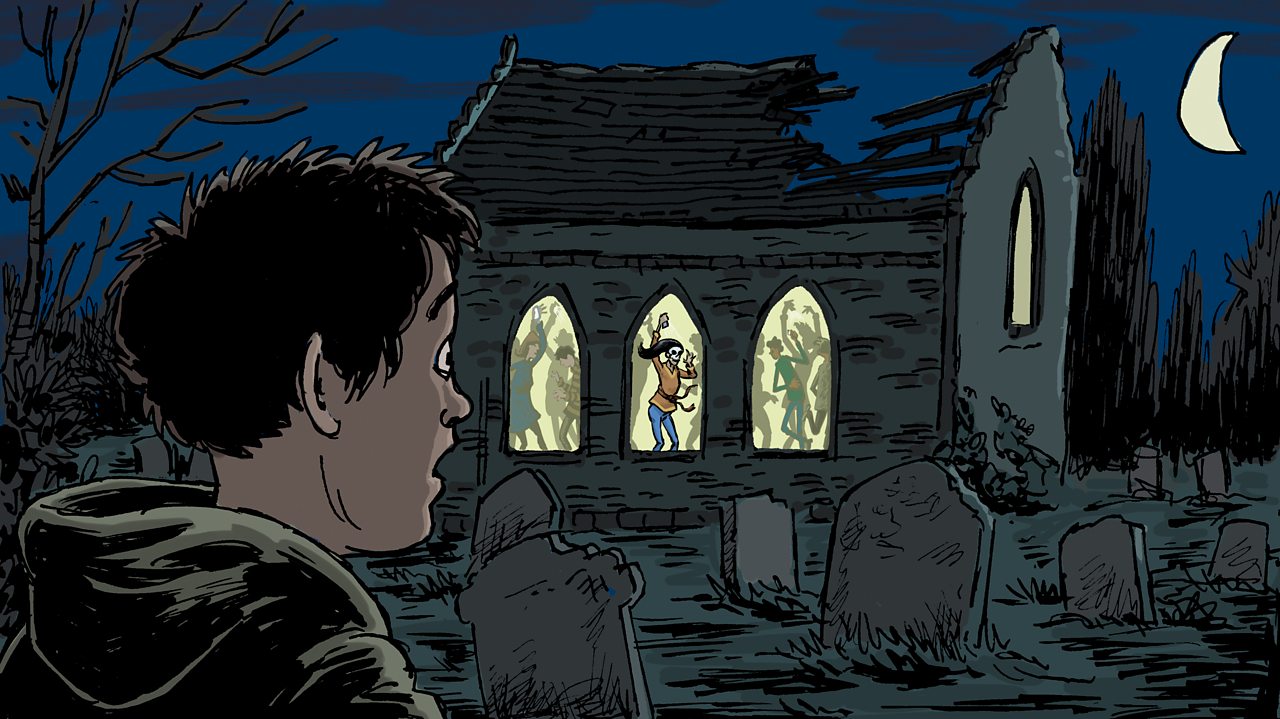 Tommy and the Angel

"Don't. Call. Me. Witchy," Angel snarls when Tommy runs into her and her gang in the afternoon. But when he sees her partying in the auld kirk later, he forgets himself ... James Rottger narrates a 21st Century tale inspired by Robert Burns' classic poem, Tam O'Shanter. 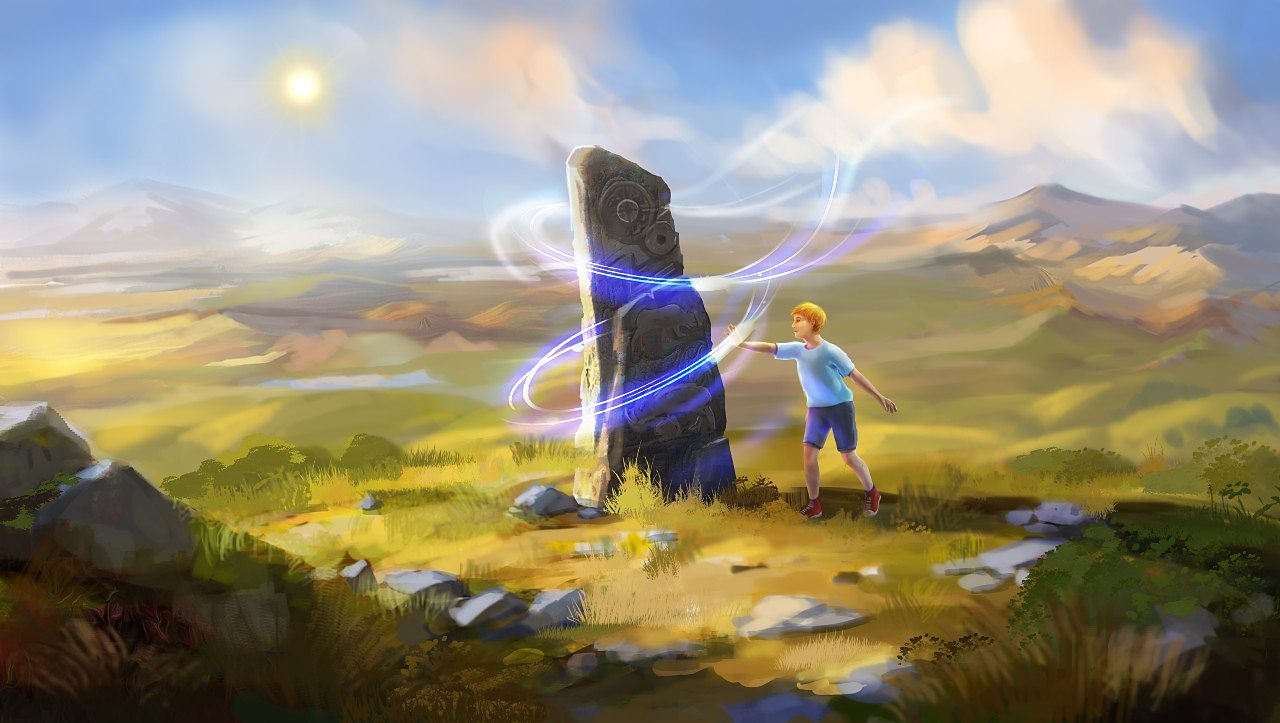 12 year old Euan is fascinated by the inscriptions on a standing stone near his house. He knows a bit about the history of the Pictish people who once lived in the area from his dad. But when he touches the stone, something strange seems to happen ... 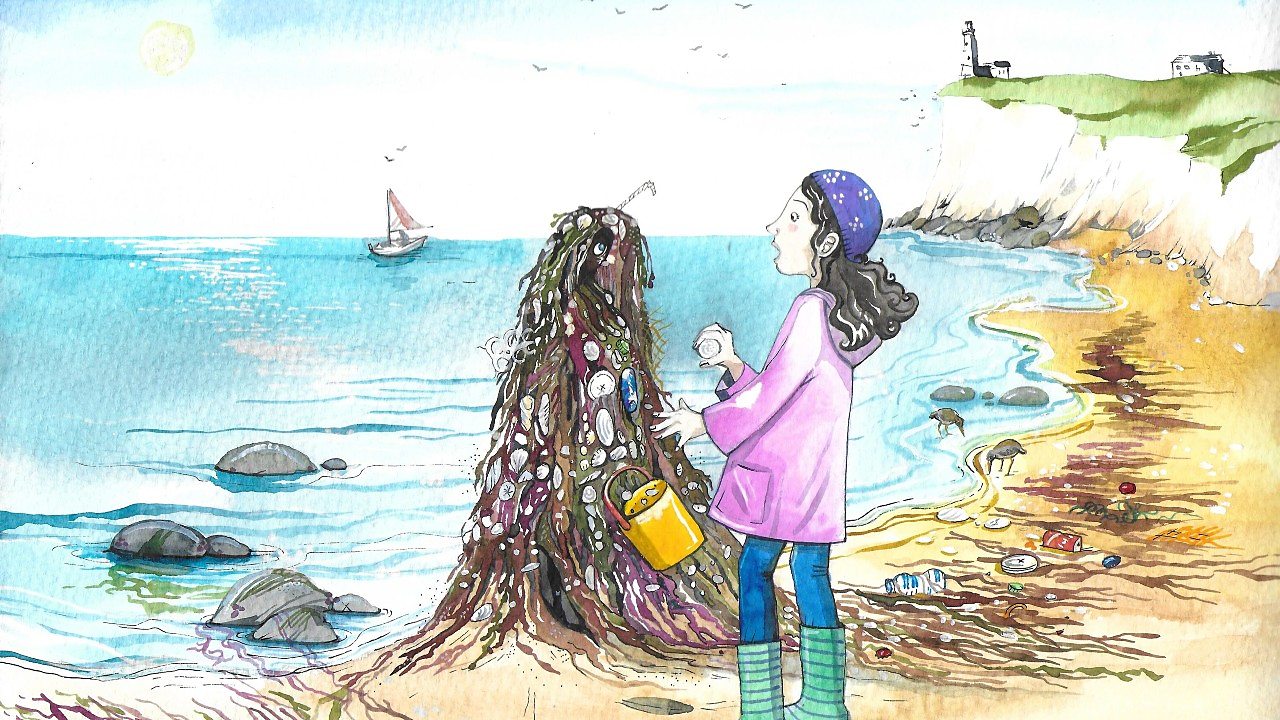 Lori is startled when she accidentally disturbs a strange creature on the beach. The Shellycoat tells her about his gown of seaweed and shells, and how his powers have been fading since the shells began to break and fall away. Can she help? 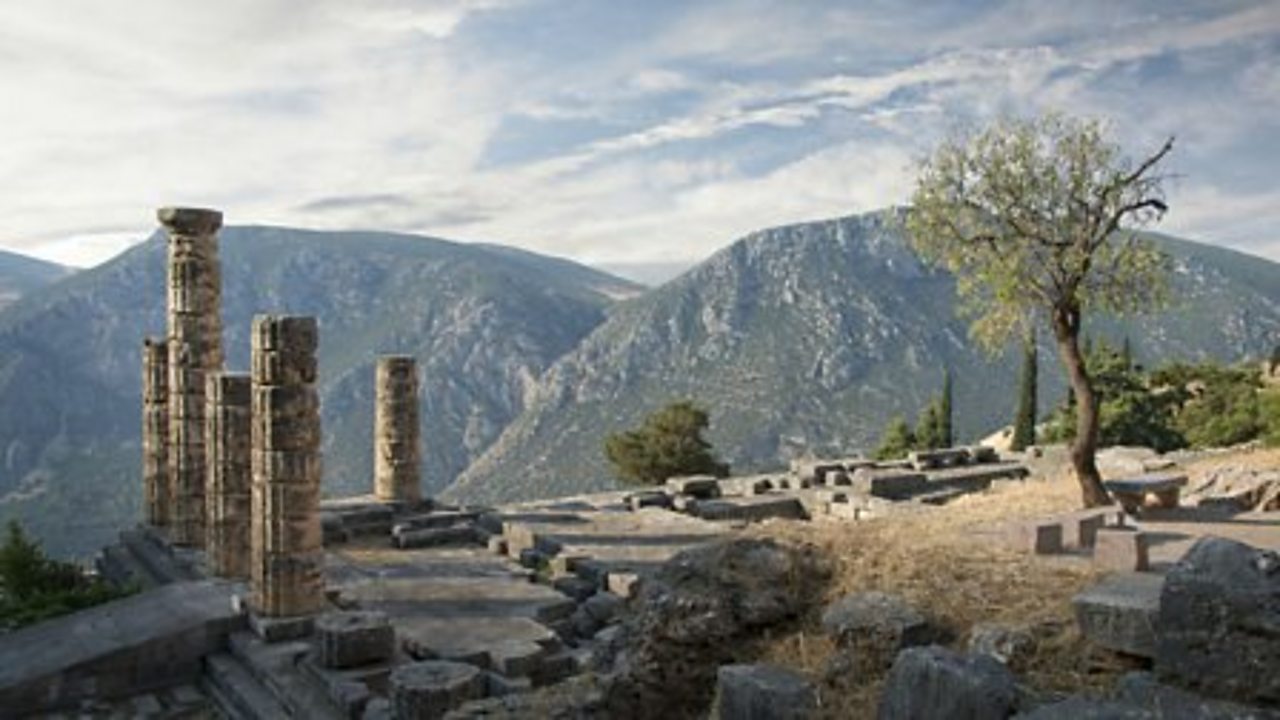 When Zeus, the most important of all the gods on Mount Olympus, sends his daughter down to live on Earth, he has only one instruction for her: take this box with you, and do NOT open it. Nicola Roy tells the story from Pandora's point of view. 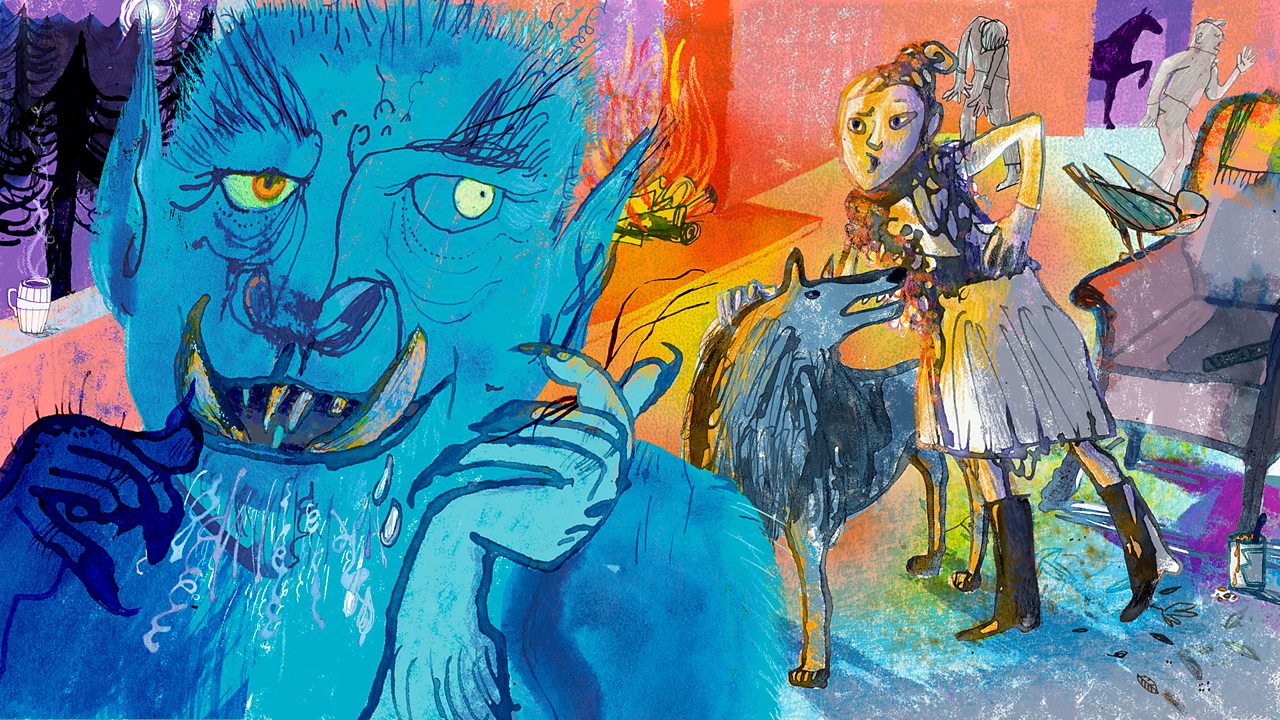 Two brothers in turn, are lured into the Draiglen Hogney's castle on a stormy night, only to be turned into stone. Their young sister Agnes vows to rescue them, but will she be able to outwit the evil ogre? A traditional Scots yarn, retold by Susi Briggs. 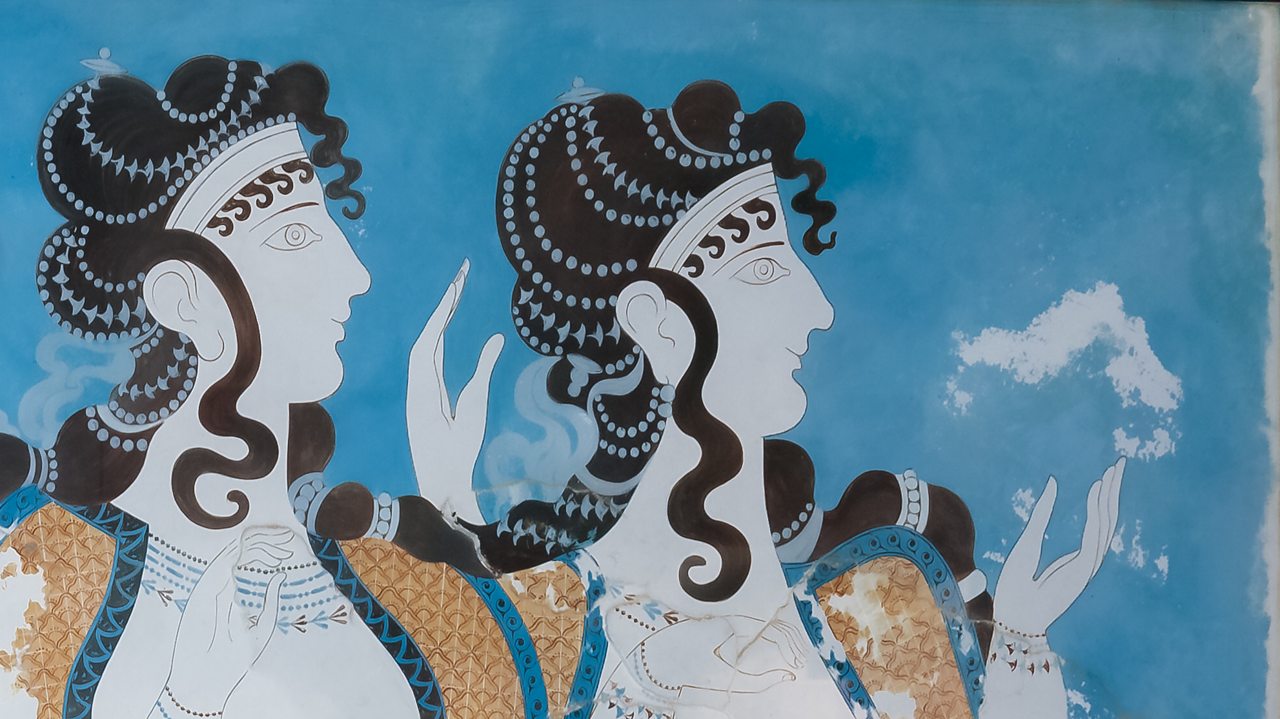 Helen and Aphrodite are half-sisters, but Helen's mother is a human, while Aphrodite's is a goddess. At Helen's birthday party, they ask the handsome Paris to decide which of them is the most beautiful. Big mistake. His reaction sparks the massive battle called the Trojan War. 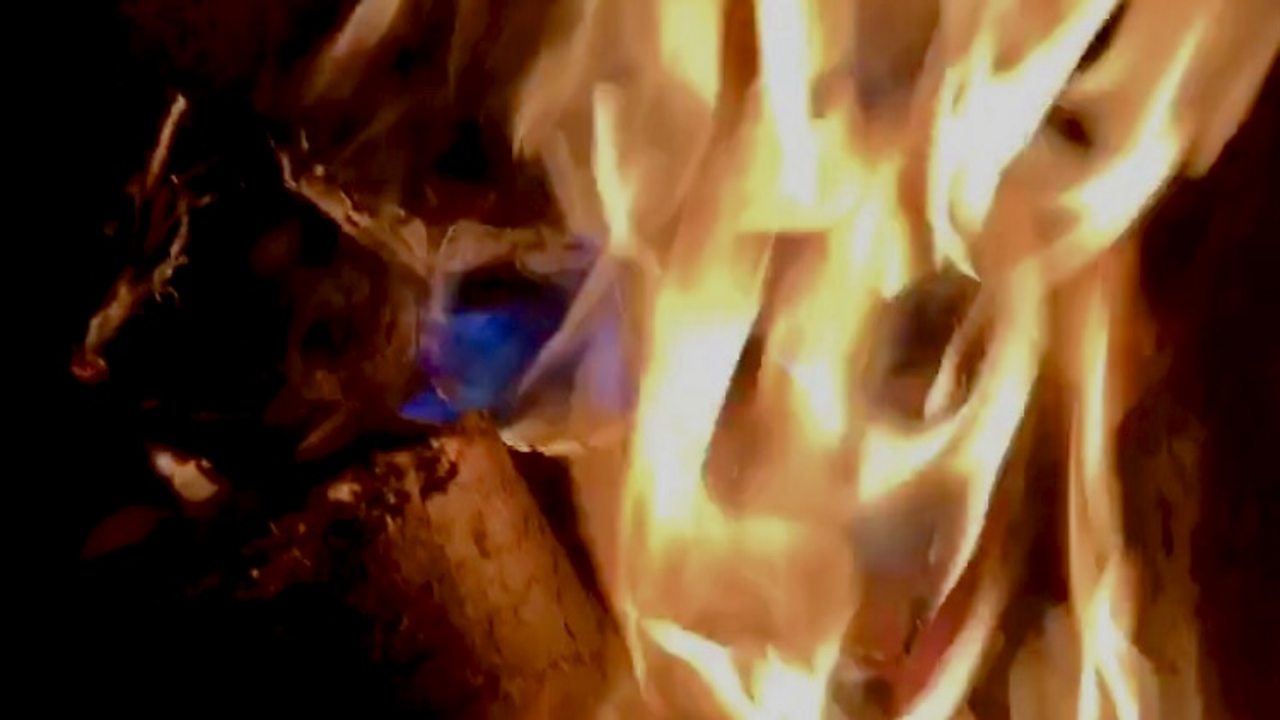 Theseus and the Minotaur

It's the 21st Century, and the Minotaur is a ferocious beast that prowls a deserted housing estate, where there are no street lights and there's no mobile phone signal. A modern retelling of the classic tale, by Alan Bissett. 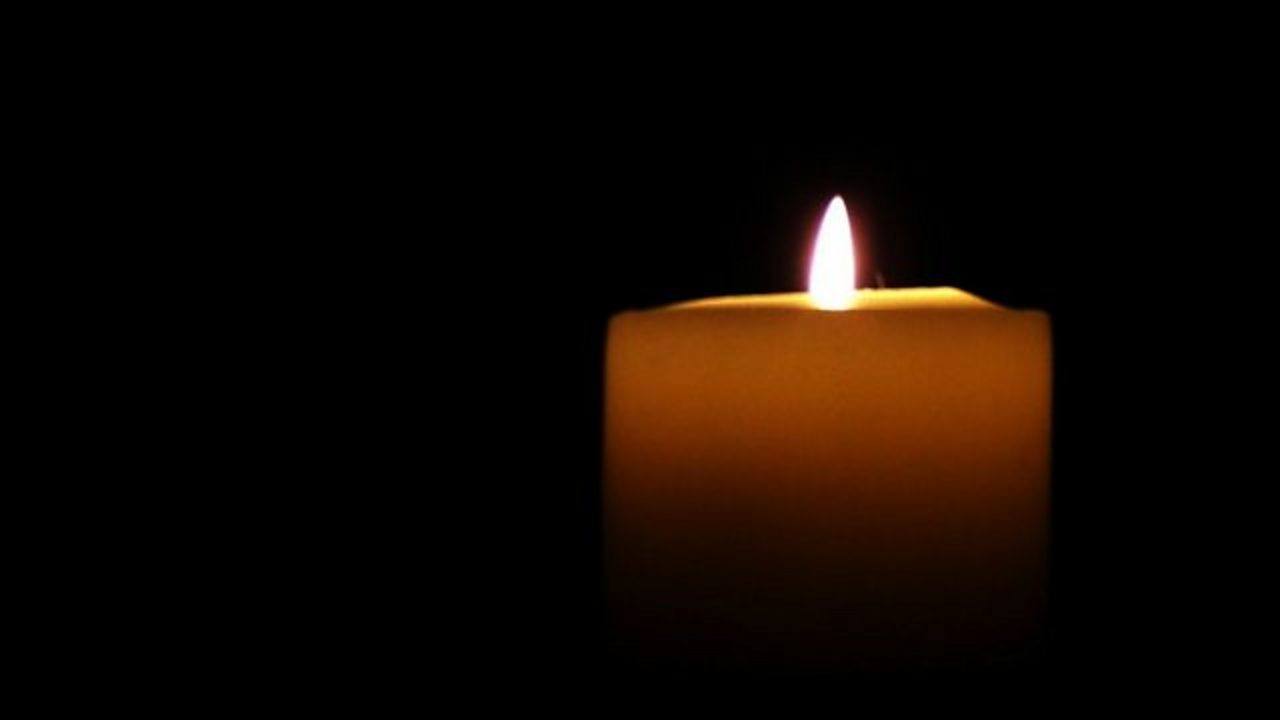 It's dark when heavy snowfall stops the two girls and their mum from driving any further. To stay warm, they knock on the door of a nearby house and are offered beds for the night. There's just one condition ... 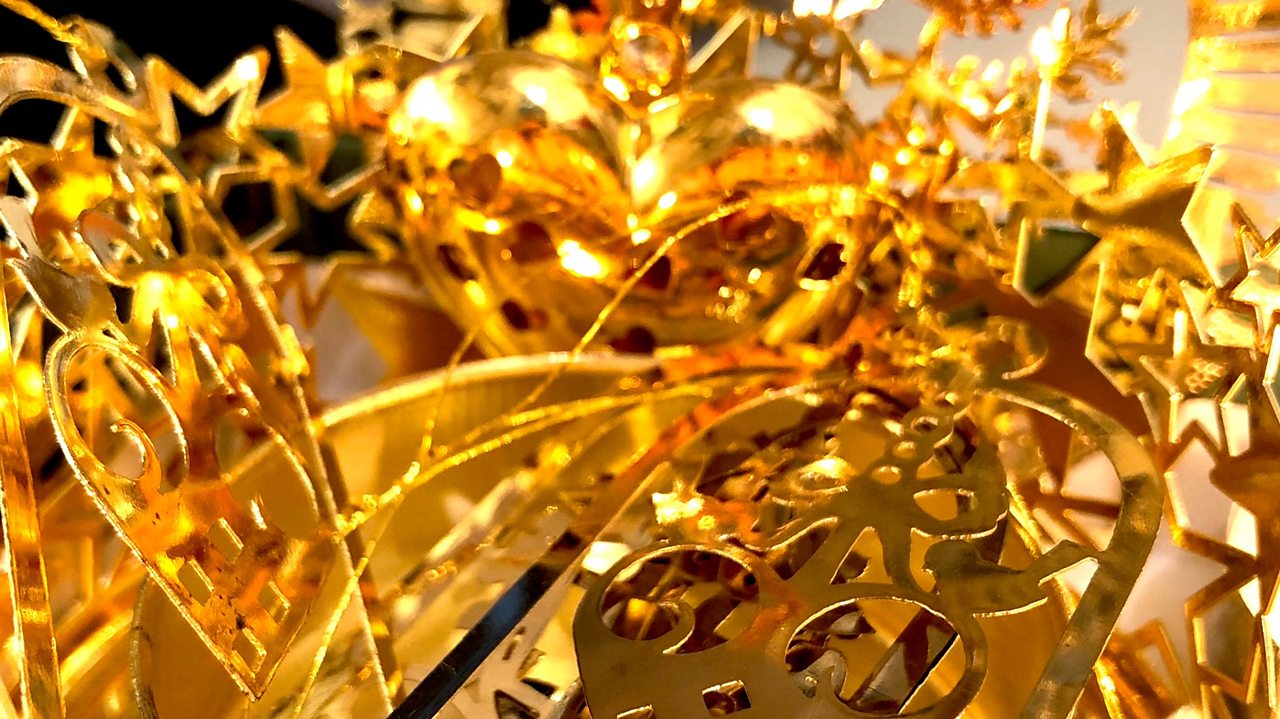 "See you, and your obsession wi bling?" Crawford Logan tells the sorry tale of King Midas whose love of all things gold causes him to lose the most precious thing he had in the world. His daughter.