The audio resources explore those occasions when we feel pulled in different directions because we realise that we have conflicting responsibilities. The drama focuses on a policeman who is attempting to juggle a range of responsibilities – to his wife and her ageing parents, to his daughter, to himself and, through his busy occupation, to the public.

I've been torn in two different directions before because I've got two lots of really good friends, but they don't like each other...and one's come round and I've said I'm going to play out with the others...so I don't know who to play out with.

My friend wanted me to sleep at her house on Friday...but then I wanted to go to a disco...but I didn't know which one to choose.

My Nan and my Grandma live opposite each other, so when you go in the car you don't know which one to visit first...you feel really torn.

The presenter sets the scene. As the drama begins two police officers, Jim and his partner Spike, arrive in their police car at the scene of a break-in...

Scene 1: Jim and Spike arrive at the crime scene - a shopping centre - and run in search of the criminal. A message from their colleague, Dawn, over the walkie-talkie informs them the criminal has been apprehended nearby.

As they return to their car Spike congratulates Jim that the successful outcome will support his prospects of promotion. Spike suggests they go for a pint later to celebrate; but Jim is reluctant (he's anticipating a difficult conversation at home with Michelle).

Scene 2: Later the same day at Jim's home. Jim returns from work. He's not sure how Michelle will react to his news, but finally plucks up courage to let her know that he's put in for promotion. He says it will be good for the family: more money, perhaps less hours, more time with the family. But Michelle doesn't agree: she thinks that more than likely it will mean moving away from the area which would affect her relationship with her ageing parents and disrupt Karen's schooling (Karen is their daughter).

Karen comes in and Jim promises to make sure he comes to her judo competition the following day. But Michelle is upset and leaves angrily.

Children offer their thoughts on what Jim should do - answer the call of duty or respect the promise he made to his daughter to attend her judo competition.

I don't think he should bother with the robbery because he actually promised his daughter that he would go and if he doesn't show up she's not going to trust him anymore.

I reckon if he goes catching the robbers he'll feel upset about his daughter...and if he goes to judo with his daughter he'll probably think 'What's happened to that robber?'

I think because he's finished his shift...it should be the policemen's job who are on shift now...and he's already said to his daughter that he would do that...so I think he should keep with his promise.

The presenter sets the scene again. We're going to find out what decision Jim made. Whether he answered the emergency call...or went off-duty instead.

Scene 4: Jim and Spike have taken part in another successful operation. But Jim doesn't feel like celebrating: he's missed Karen's judo competition and knows he will have to justify himself to Michelle and Karen.

Scene 5: Jim's home, later the same day. Jim is being chastised by Michelle for breaking his promise to Karen. Michelle feels he has let Karen down and reveals for the first time that she's worried about Karen - about the friends she keeps and also school has asked them to come in for a chat.

Karen returns. At first she won't speak to her father. Then she reveals that she won the competition. Jim and Michelle are clearly proud of her achievement, but it's too late for Jim to make amends. Karen leaves to meet her friends - 'the people who care about me'.

Scene 6: A few days later and Jim and Spike are on patrol again. Jim has been offered promotion but isn't sure if he'll take it - it would mean being based several hundred miles away. They're called to another disturbance and set off in response.

Scene 7: Out of the car now they approach unnoticed two hooded figures who they believe are responsible for a break-in. Once they are close enough they try to apprehend the youths but one escapes. When they pull back the hood of the one they have caught they make a shocking discovery: it is Karen. Jim can hardly believe it's his own daughter and asks what she's doing. Karen, who clearly feels neglected by her father, responds by asking why he would care. 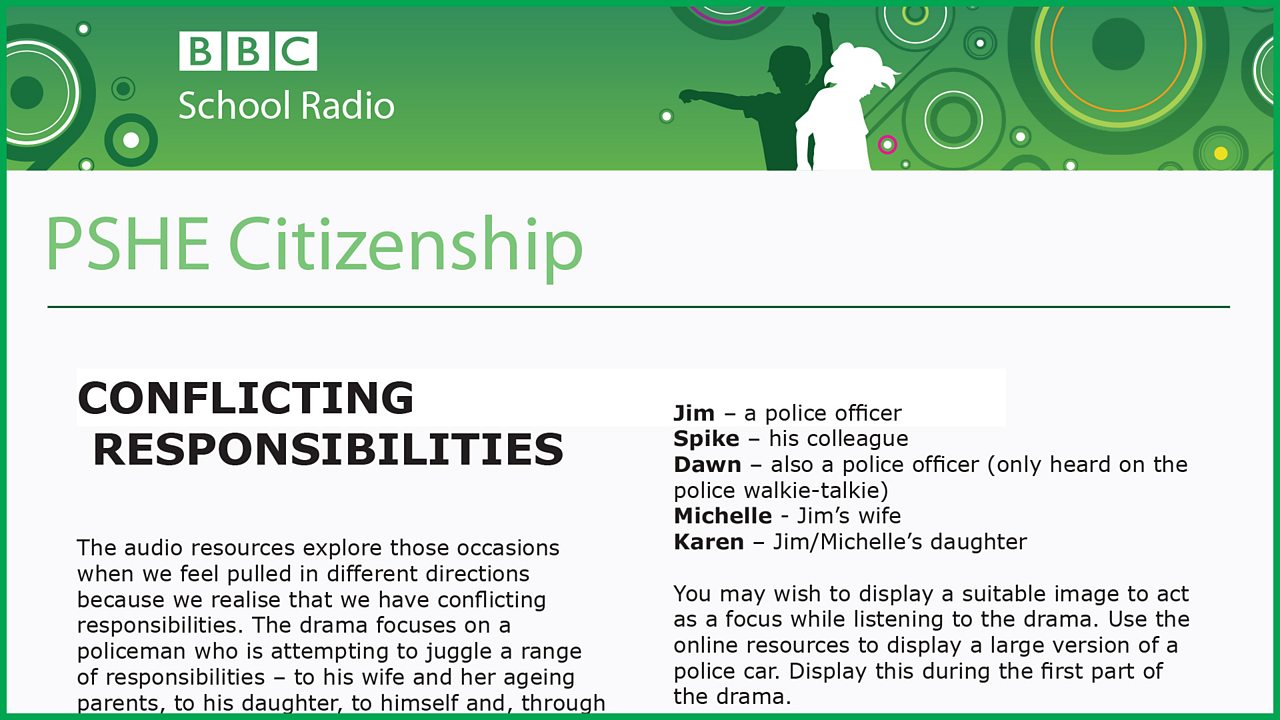 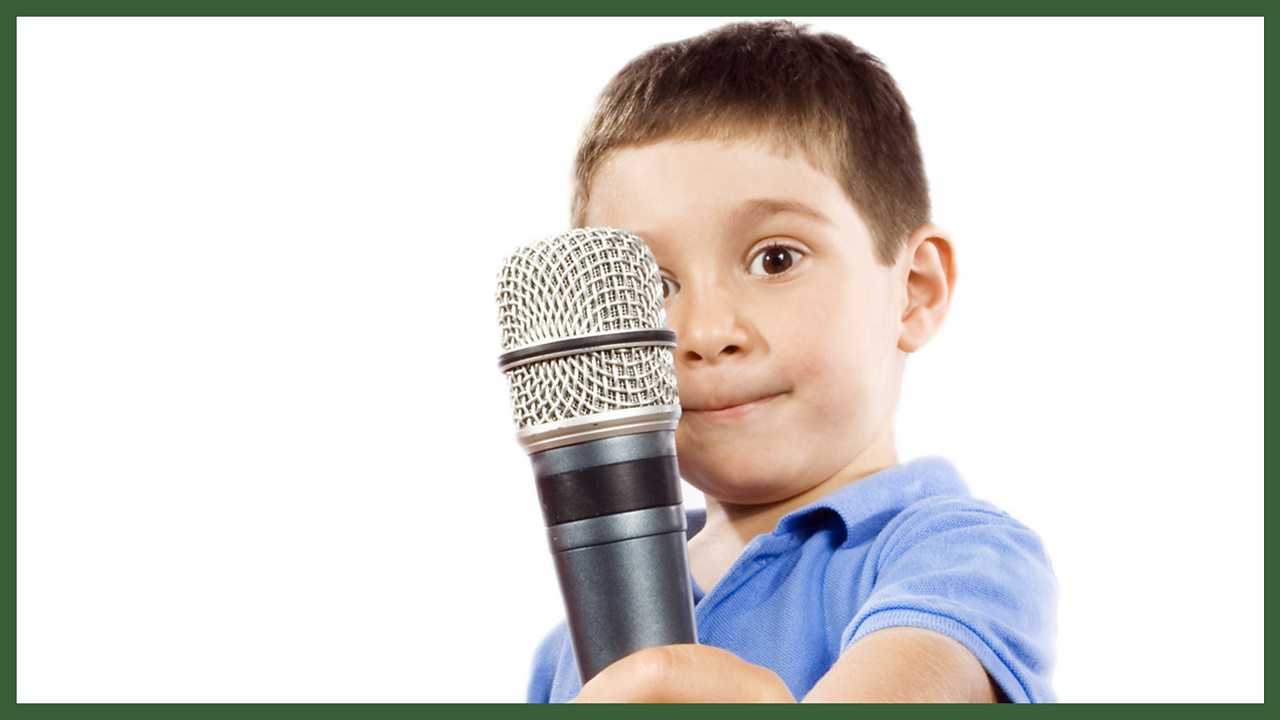 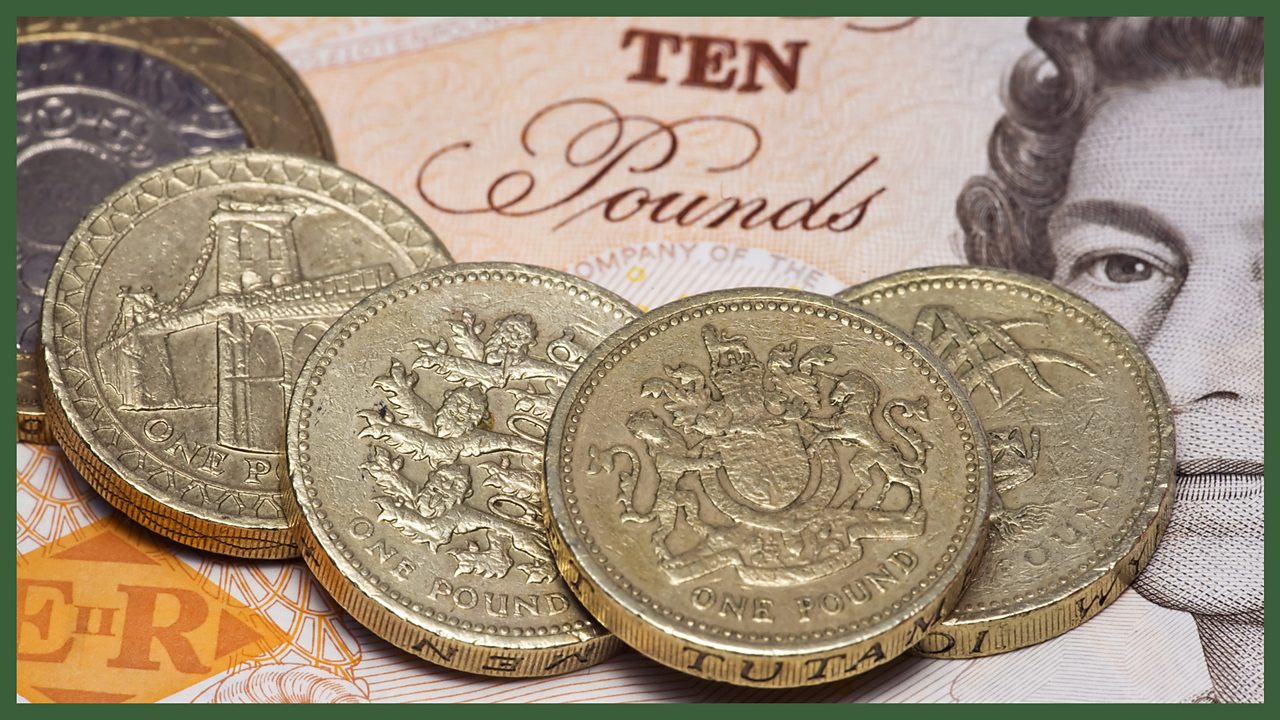 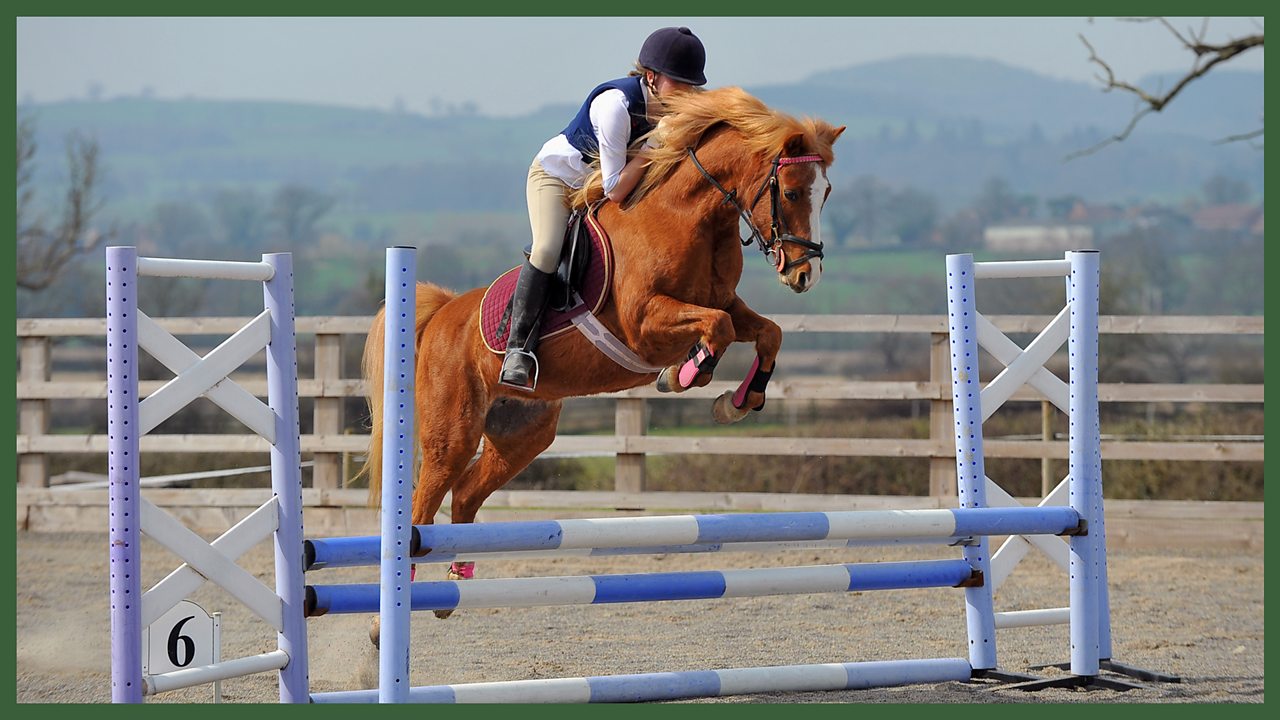 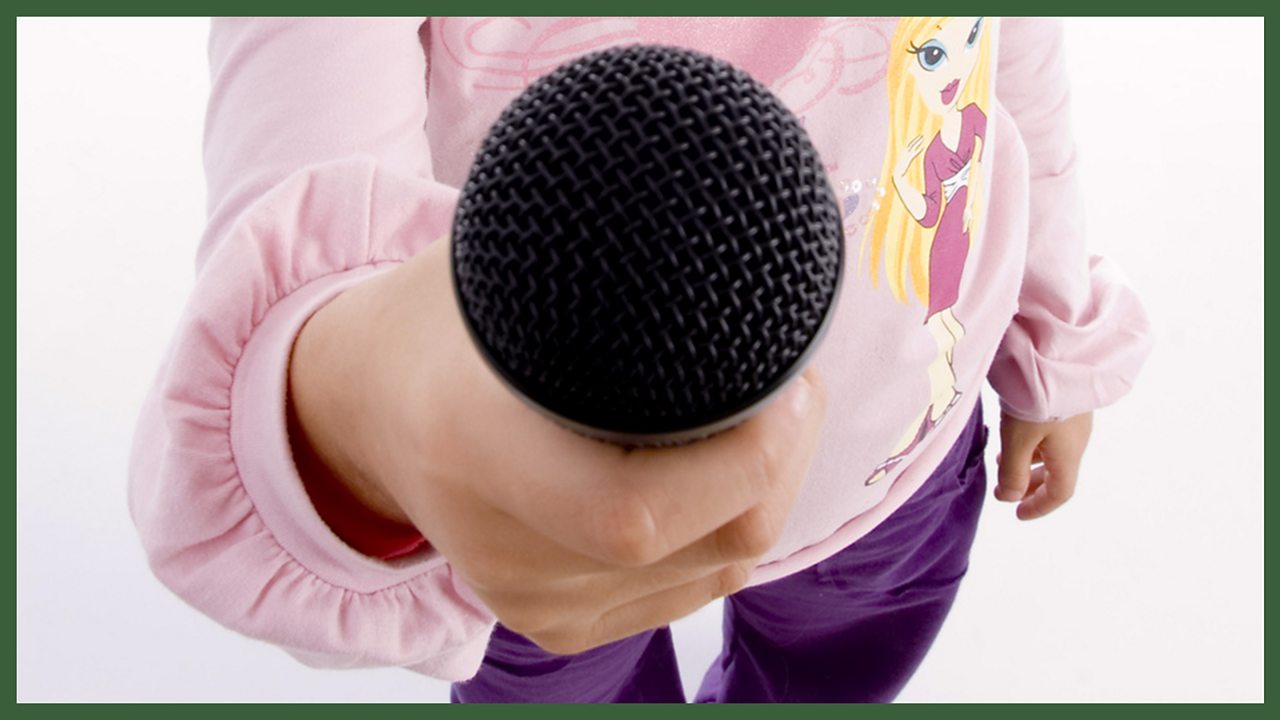 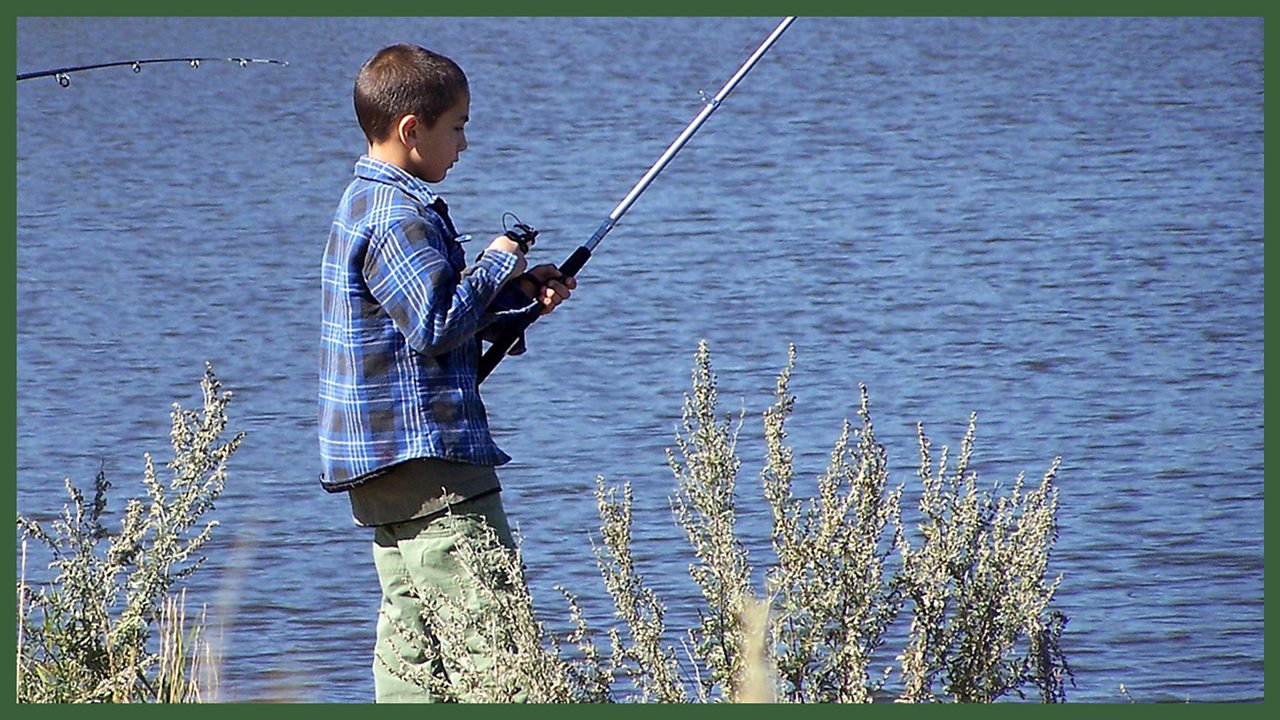 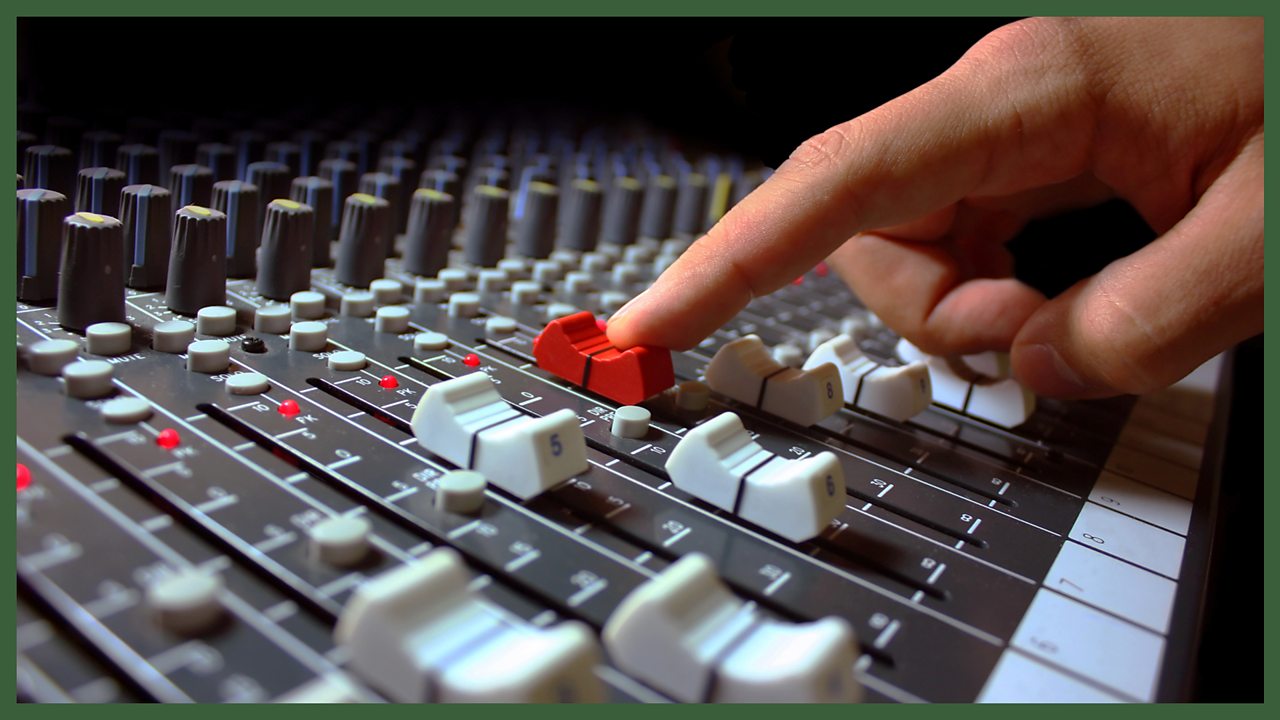 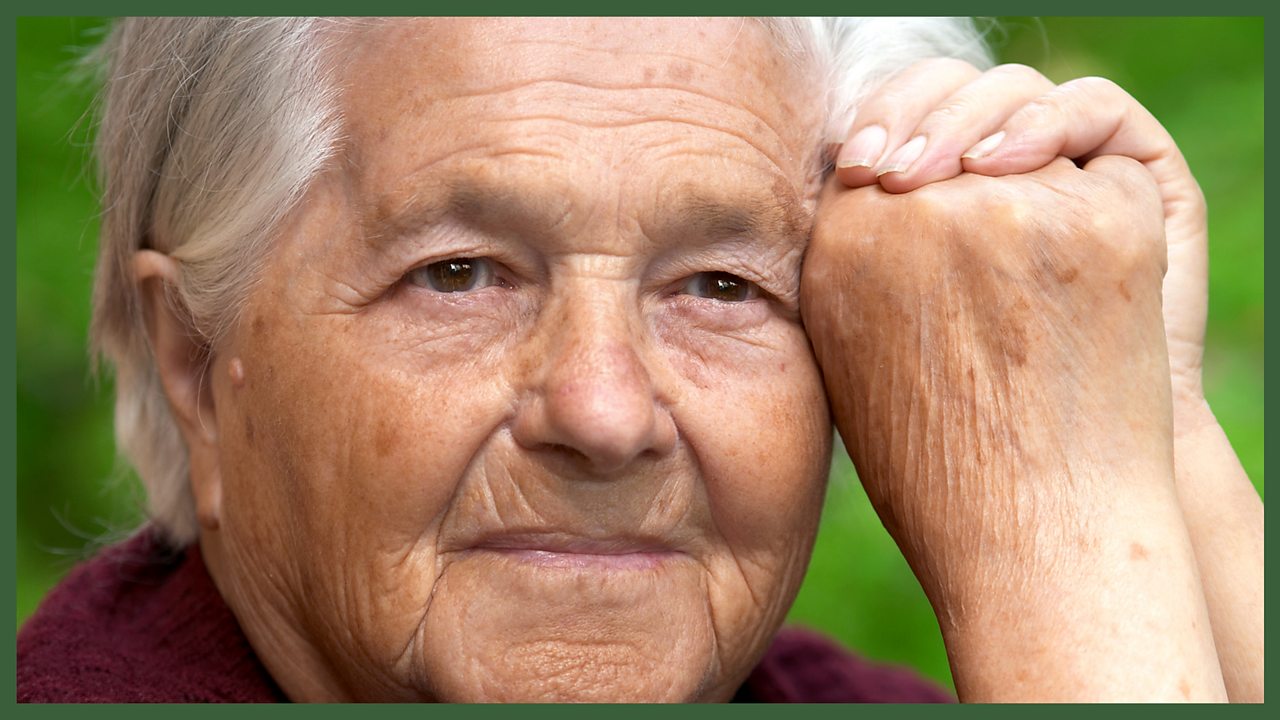