The story of 'Jack and the Beanstalk' with simple drama activities for children to join in with.

1. Jack and the Beanstalk

Jack is off to market to sell Winona the family cow but he’s easily confused. When he meets Beany Bob from Bobbing Bank he is persuaded to exchange Winona for five magic beans. Jack’s mother isn’t pleased and throws the beans away, sending Jack to sleep in the cowshed.

The next morning Jack finds an amazing beanstalk growing up into the sky. He climbs the beanstalk to a Giant’s palace in the clouds and sees a hen that lays golden eggs and a magical harp. The Giant discovers Jack and chases him back down the beanstalk, throwing a golden egg at him as he escapes. Jack and his mother’s money worries are over! 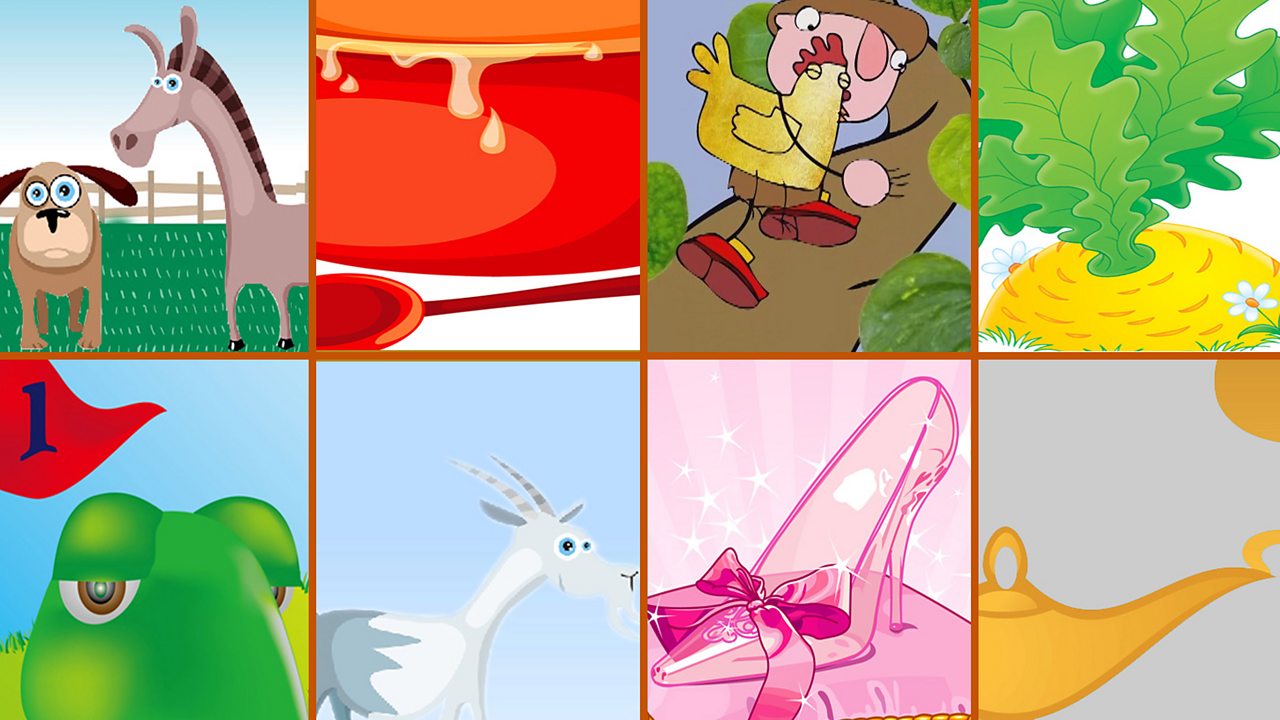 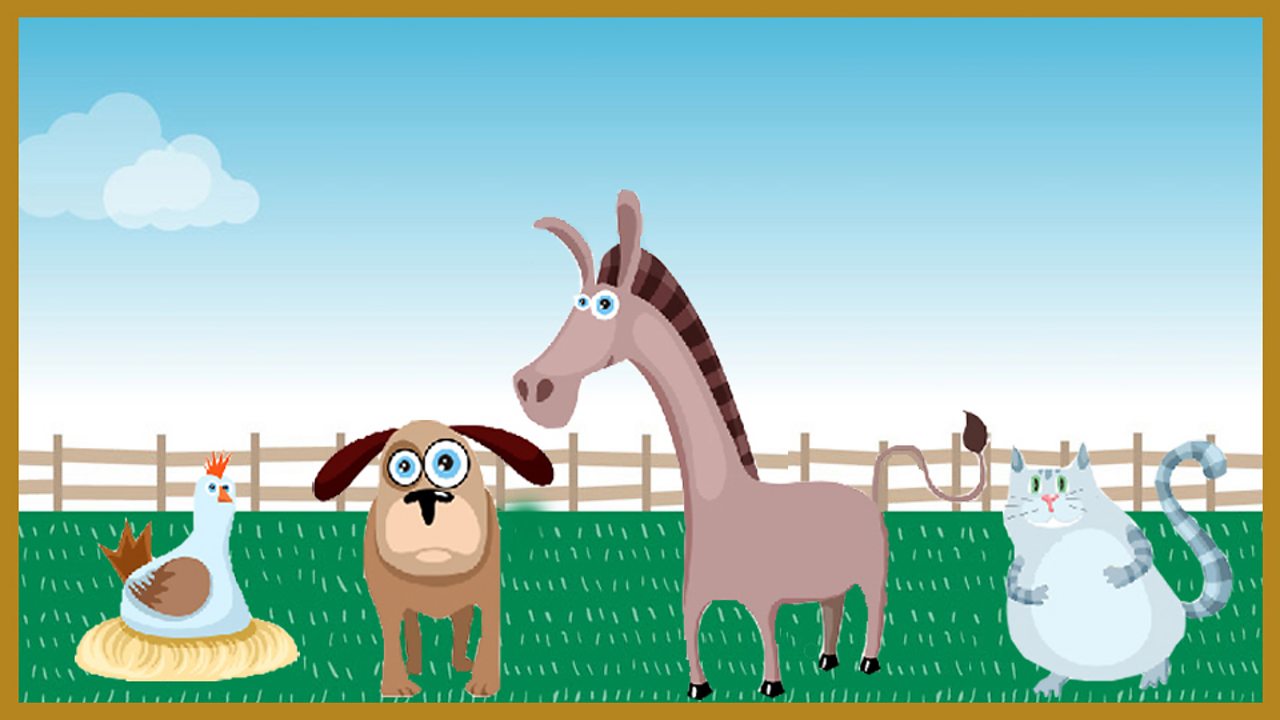 2: The Musicians of Bremen 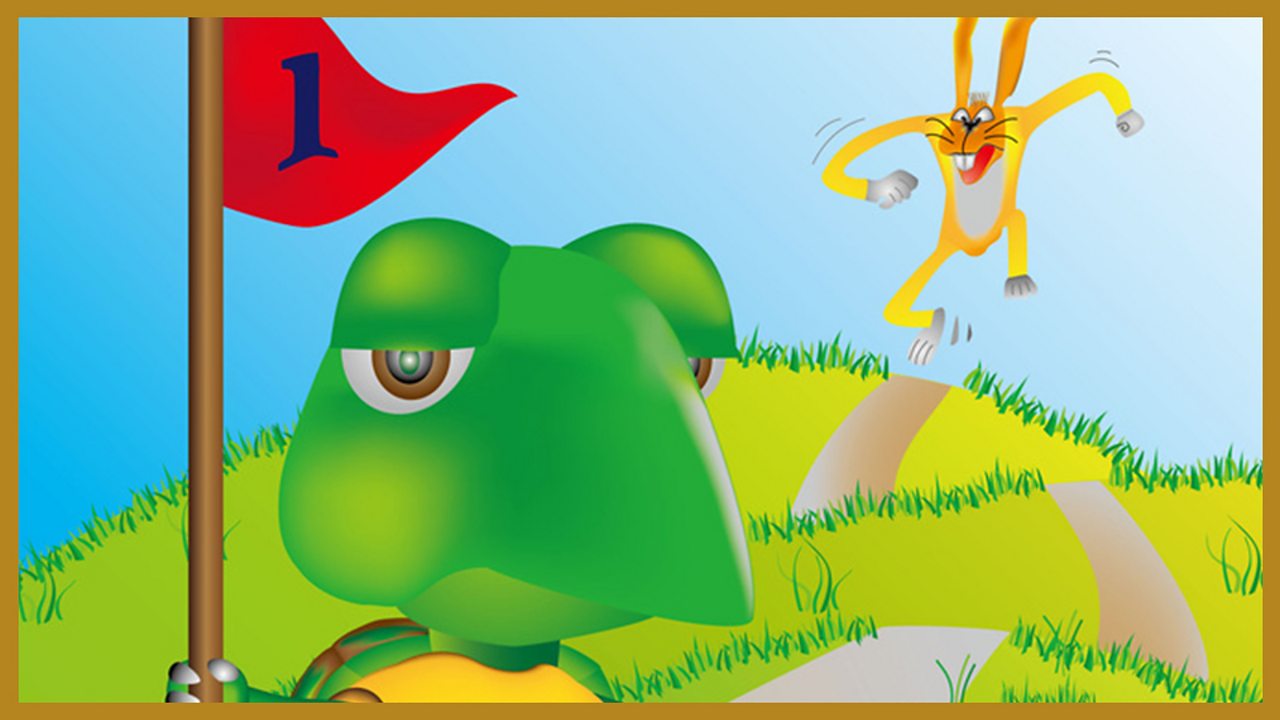 3: The Hare and the Tortoise 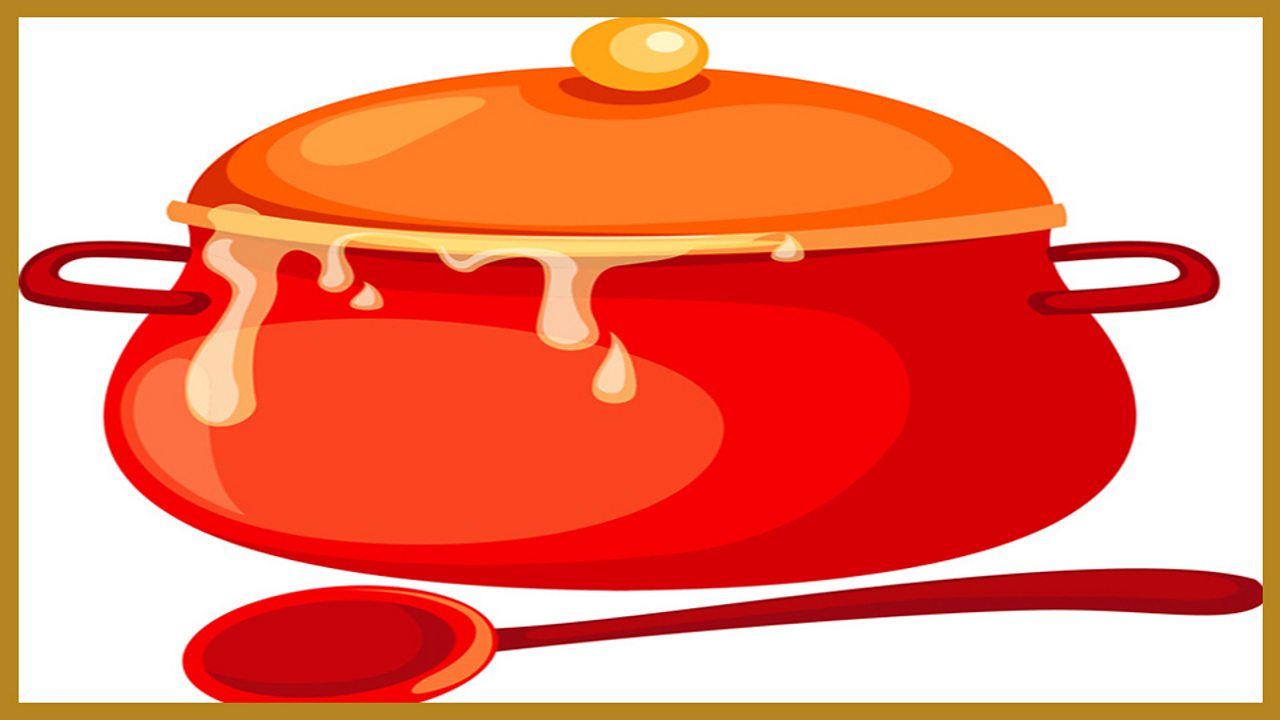