Notes for ‘Going to the Play’

This active, moving-about song is based on a steady Tudor dance-rhythm - the ‘Pavan’ - though the singing needs a sense of excited anticipation, as if looking forward to the show that’s about to happen.

Some of the words are tricky to fit in easily (eg ‘...whose neck the axe-man’s axe did catch’ in Verse 1!) so read through them careful-ly together and practise some of the tricky ones at a slower speed. Several of the words have their rhythm ‘pushed’ (like natural speech) emphasising the first syllable: eg ‘going’, ‘busy’, ‘heading’

The structure of the song features several instrumental ‘interludes’ to allow movement opportunities on stage. These are in different keys to the singing (in F and Bb, rather than D) but after each interlude there are four bars in D, featuring the ‘Pavan’ rhythm and the sound of tambourine to get into position for the next verse each time.

This is the first time that the stage-band is highlighted musically, especially the sounds of recorders, shawm, crumhorn, lute, drum, harpsichord, etc. Some players or actors could ‘mime’ actions for performing on the instruments.

Your own ‘stage-band’ could use some combination of recorders, clarinet, guitar, ukuleles, violin, hand-drums and percussion. For dramatic effect, percussion can provide some 3-note patterns in bar 9 of each verse (drums for head-rolling in Verse 1; woodblocks / claves for raindrops in Verse 2; guiro / scraper for munches in Verse 3; cowbells for apple-cores in Verse 4; sleigh-bells / tambourines for coins in Verse 5).

Here are the main actions for the singer-performers:

The ‘march’ or ‘step’ sections could actually follow the genuine Tudor dance steps for the ‘Pavan’, keeping in time with the ‘LONG, short-short, LONG, short-short’ rhythm. In time with that rhythm, the feet will go gradually forwards: ‘LEFT, right-together, RIGHT, left-together’ and so on (repeating that pattern), with some people linking in pairs and changing formations. 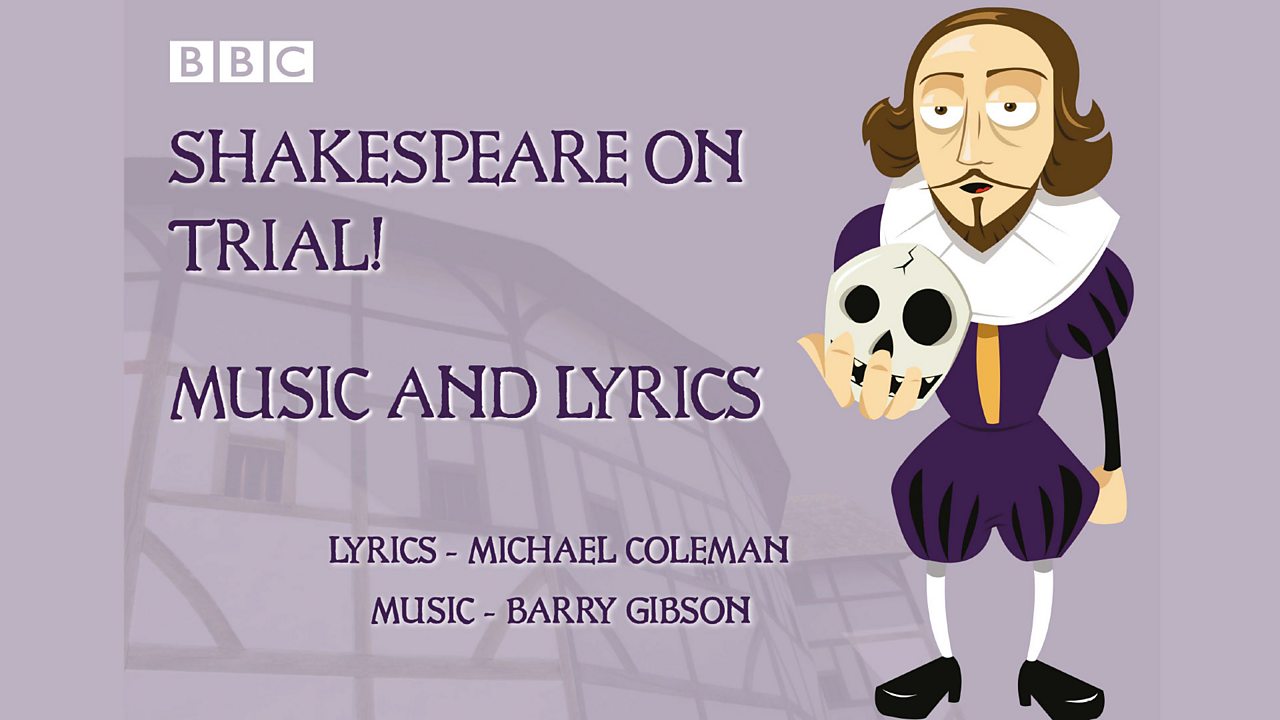 Sheet music, lyrics and notes for each of the songs 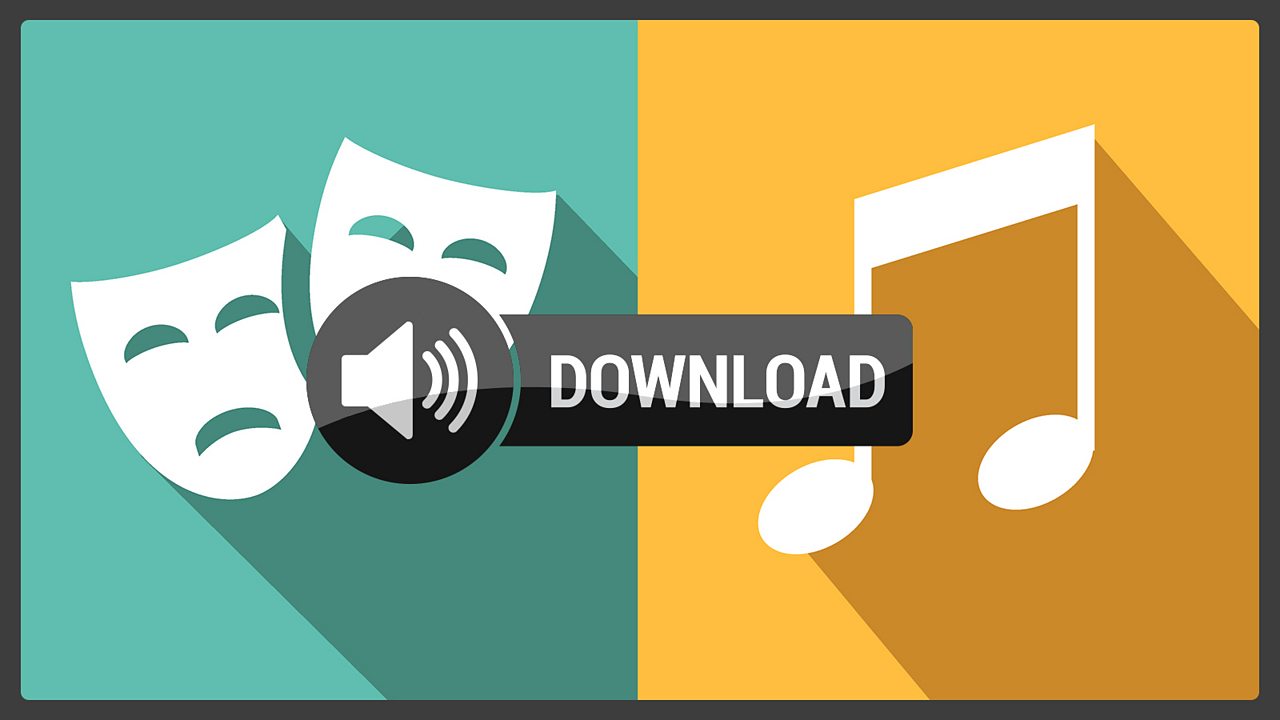 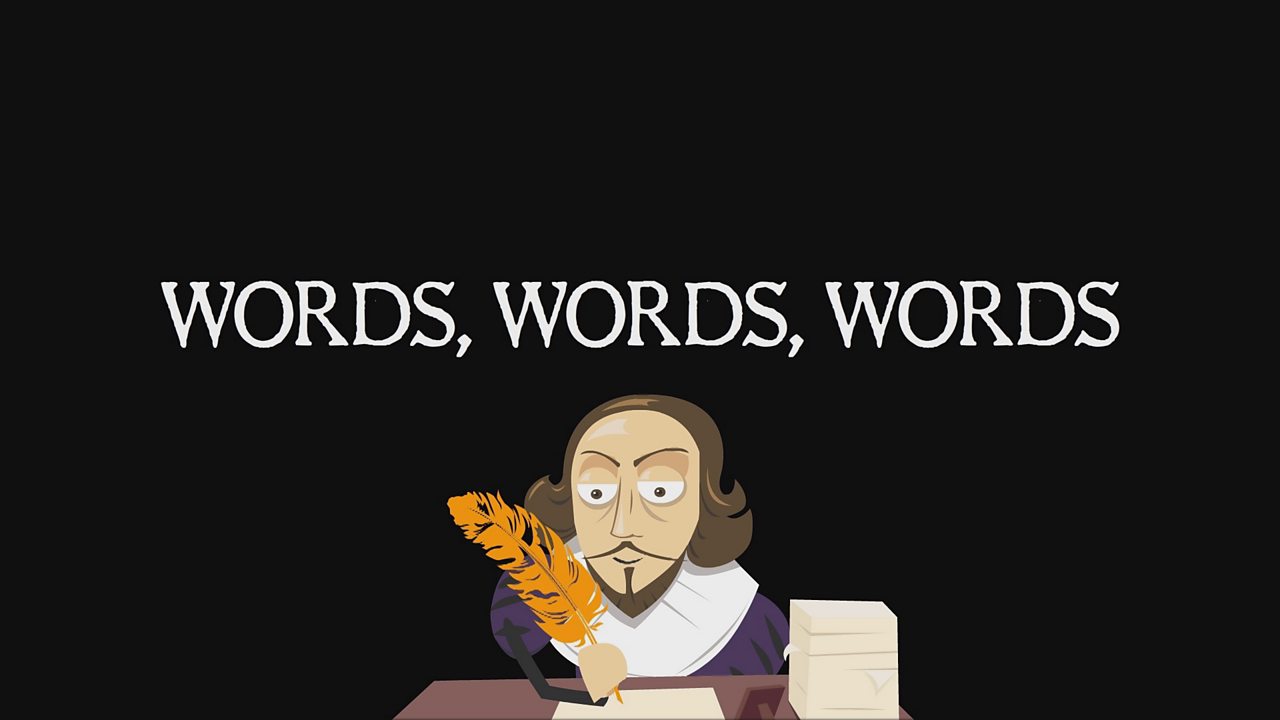 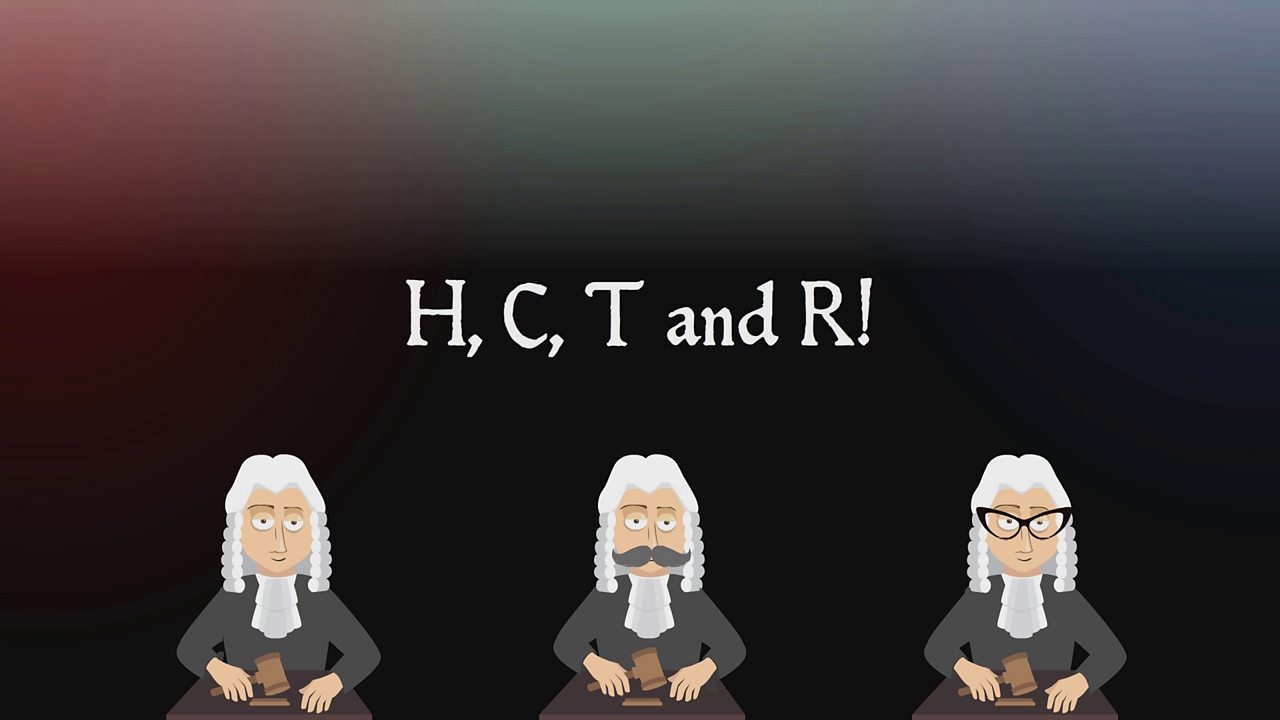 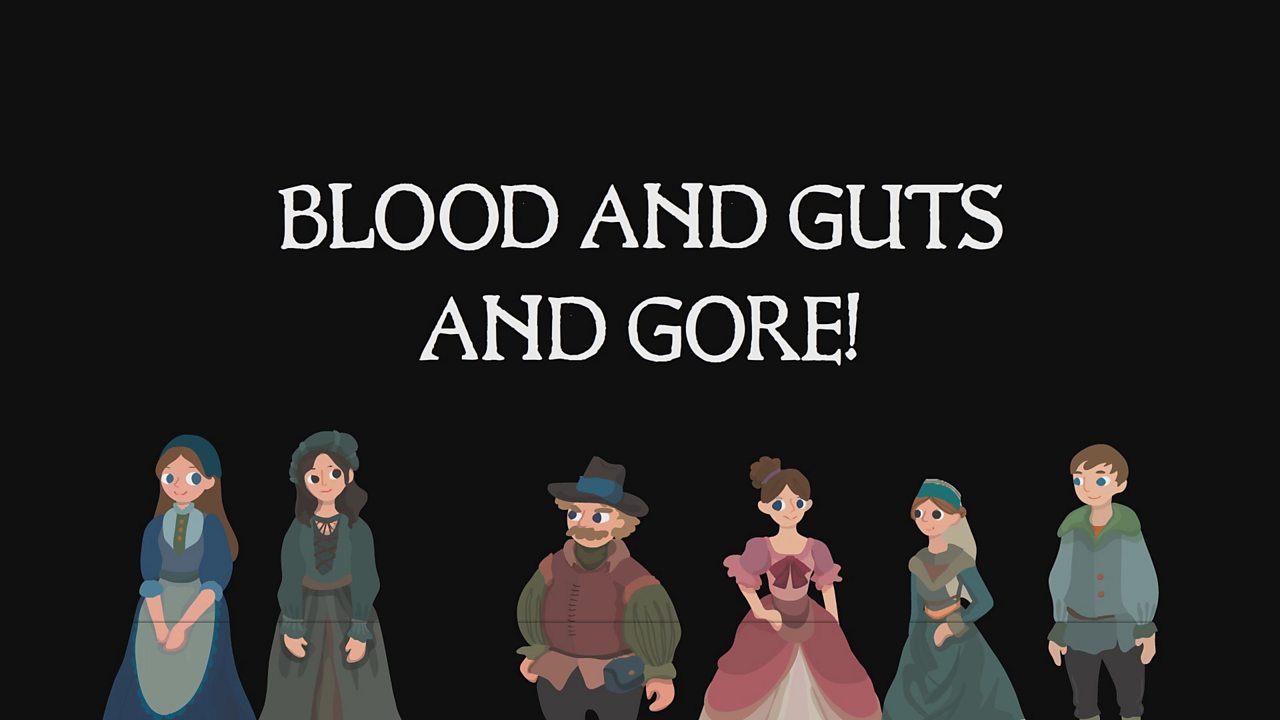 A song contrasting gentle music with the gruesome reality of Tudor life.