The final two programmes provide the opportunity to rehearse the songs in the series. The songs in programme 10 are:

You will needLyrics for the songs ‘Spin that coin’, ‘Roman gods and goddesses’, ‘Into the arena’ and ‘Make a mosaic’ via digital-projection, whiteboard, print-outs, or a smaller screen (if in smaller groups). You may also like to refer to the separate melodies and chords provided. 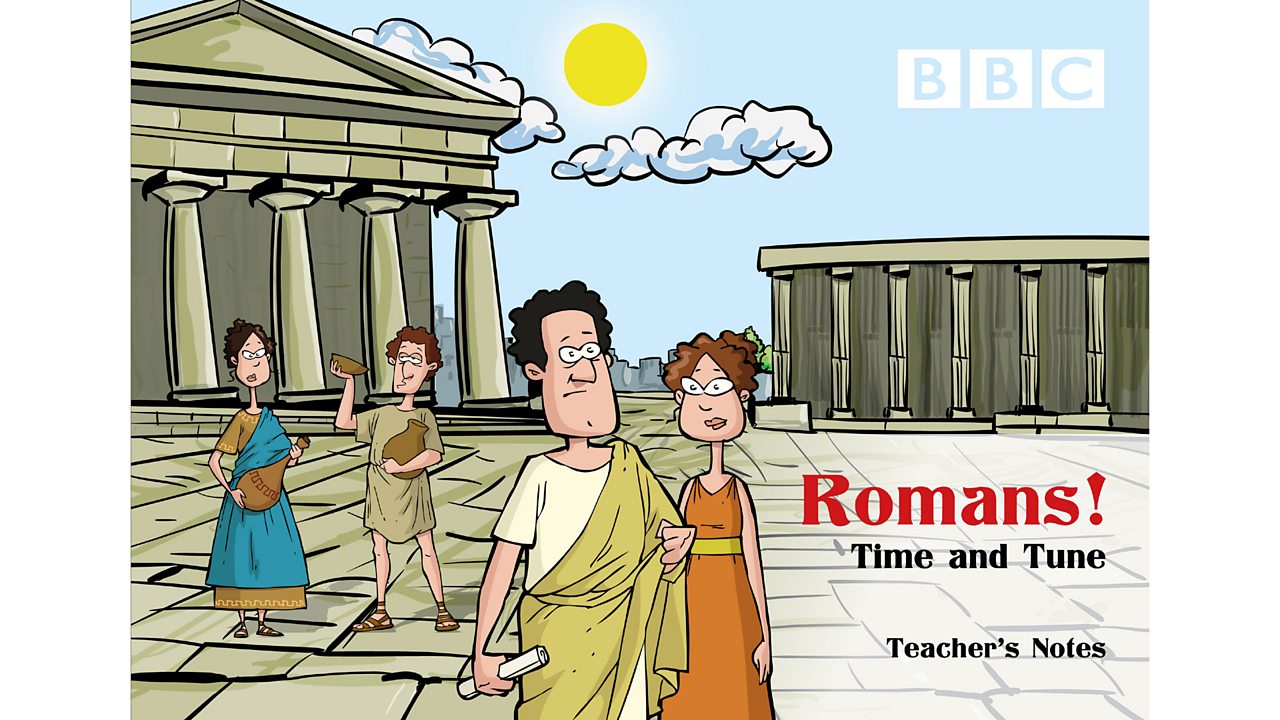 Teacher's Notes - guidance on the series 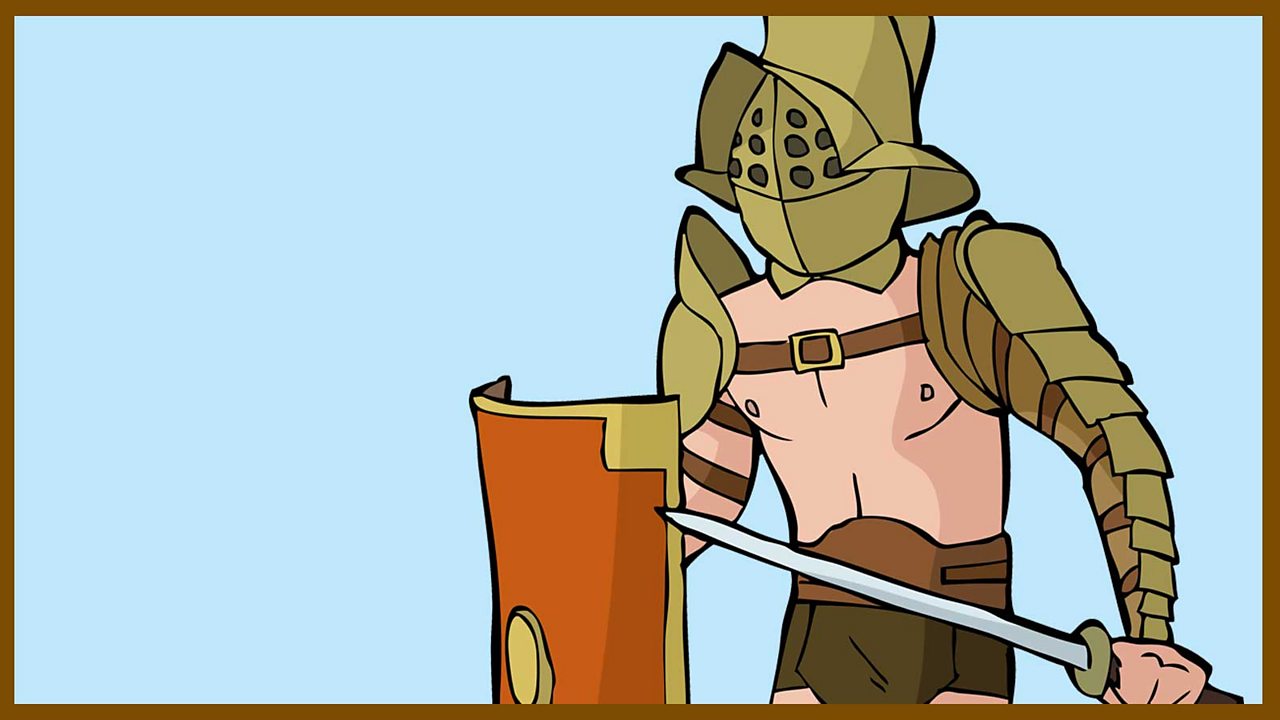 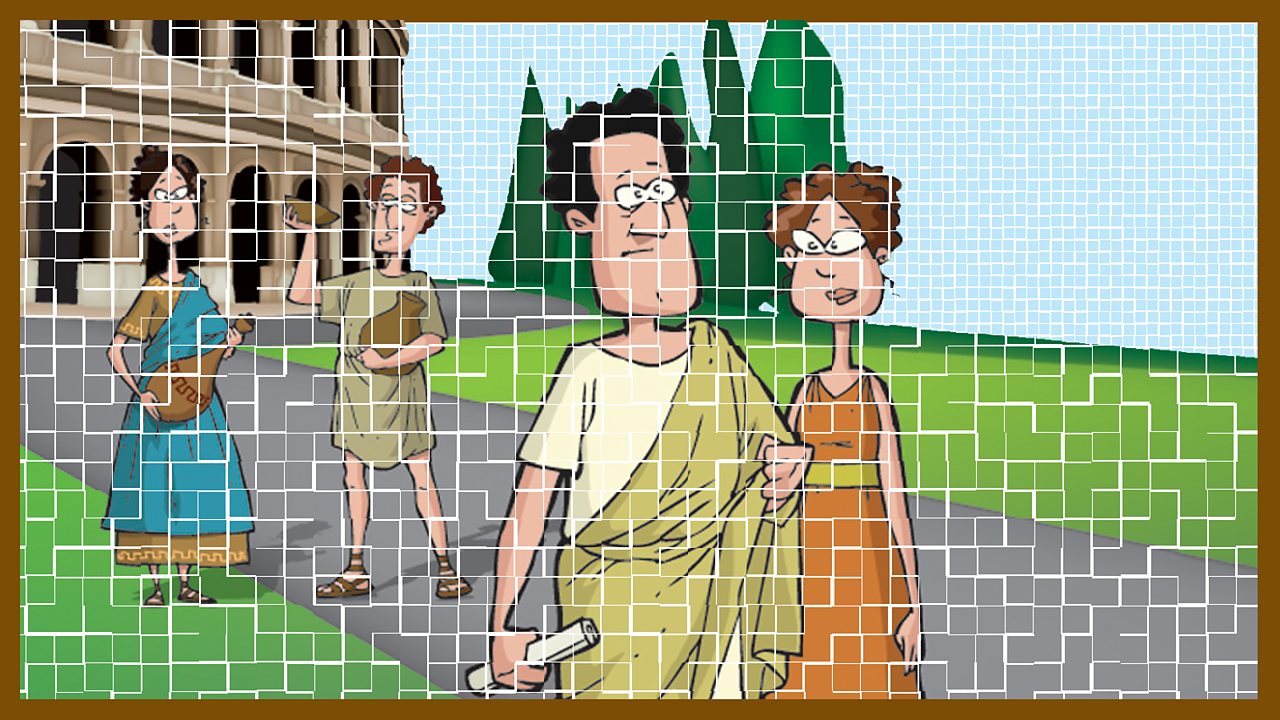 Exploring Roman arts and crafts, including mosaics and pottery. 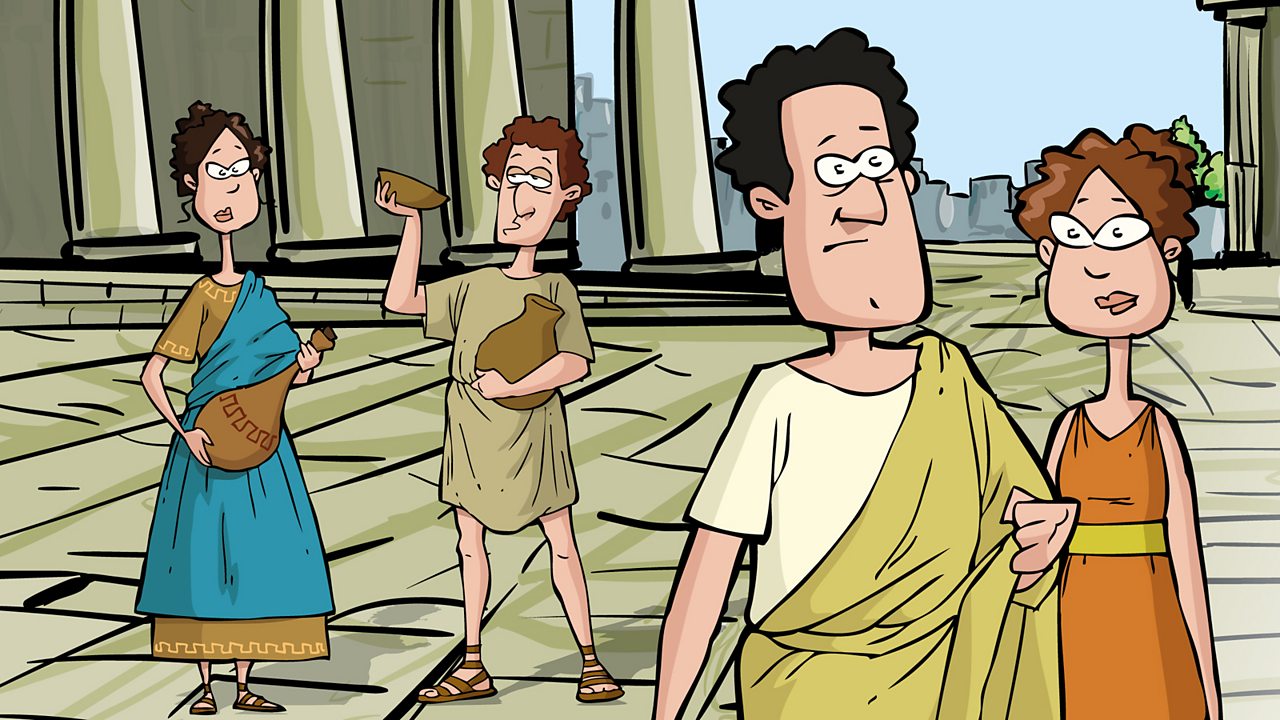