Macbeth and Banquo arrive at King Duncan's camp where Macbeth is greeted with the news that he is now Thane of Cawdor. The prophecy of the Weird Sisters appears to be coming true, but King Duncan announces that his own son, Malcolm, is to be his heir. Macbeth then rides ahead to his castle at Dunsinane to prepare for victory celebrations.

03' 19":Learning Verse 1, beginning: 'A shadow falls, the night is cold' and focusing on the crescendo to the words 'God save the King' which ends the verse.

01' 13":Learning the 'Middle 8', beginning: 'And the night is fright'ning...' in sections. The Middle 8 of a song is an 8-bar section which provides contrast to the verses and usually comes around the middle.

04' 15":Learning the final chanted section of the song in groups - beginning ‘When will I ever be crowned...’ - which uses the same melody as the opening chant.

When Macbeth and Banquo arrive at King Duncan’s camp they learn from the nobles Lennox, Ross and Angus that the rebel Thane of Cawdor is under sentence of death and his title has been awarded to Macbeth. Thus Macbeth is now Thane of Cawdor...and the prophecy of the Weird Sisters appears to be coming true.

Macbeth begins to wonder if the second part of the prophecy might also come true...but when King Duncan arrives he names his son Malcolm as his heir. Macbeth departs for his castle at Dunsinane to ready it for a victory celebration.

Meanwhile Lady Macbeth reads a letter from her husband sent after the battle in which he tells her about the Weird Sisters. But Lady Macbeth wonders if he is really prepared to do all that is necessary to gain the crown.

Learn the song ‘Destiny’ - about Lady Macbeth's ambition for her husband to become king. 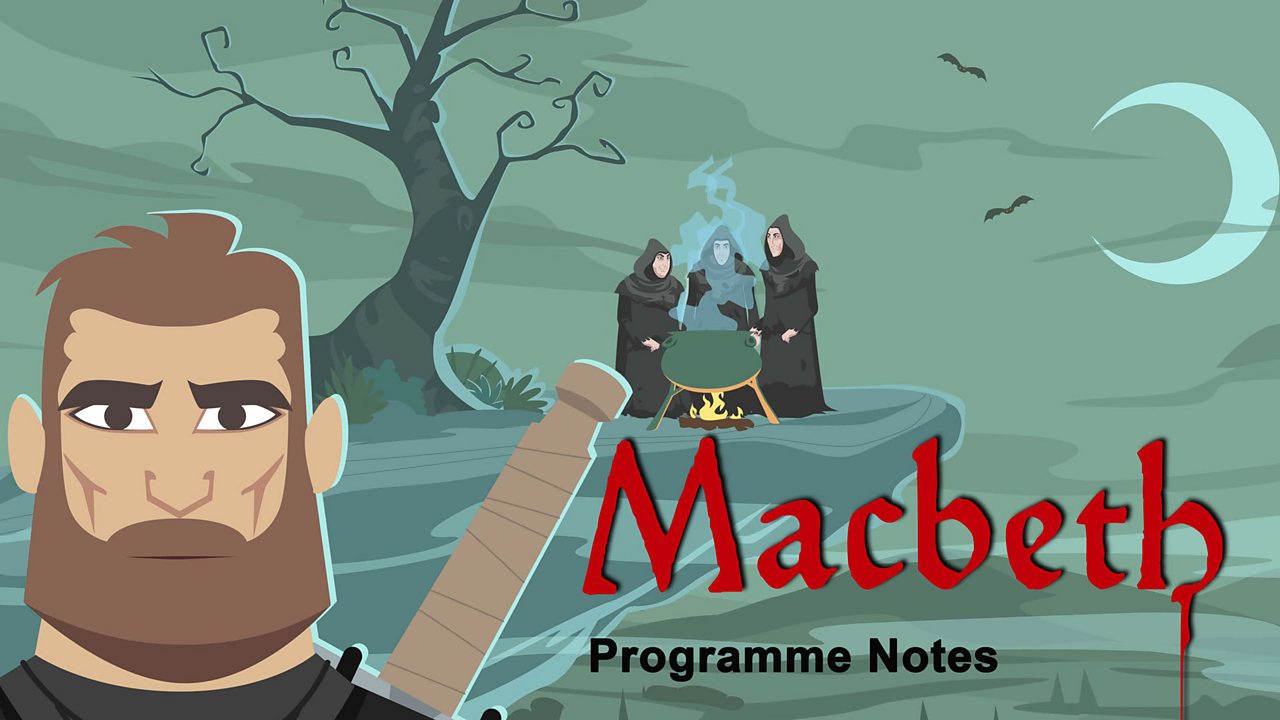 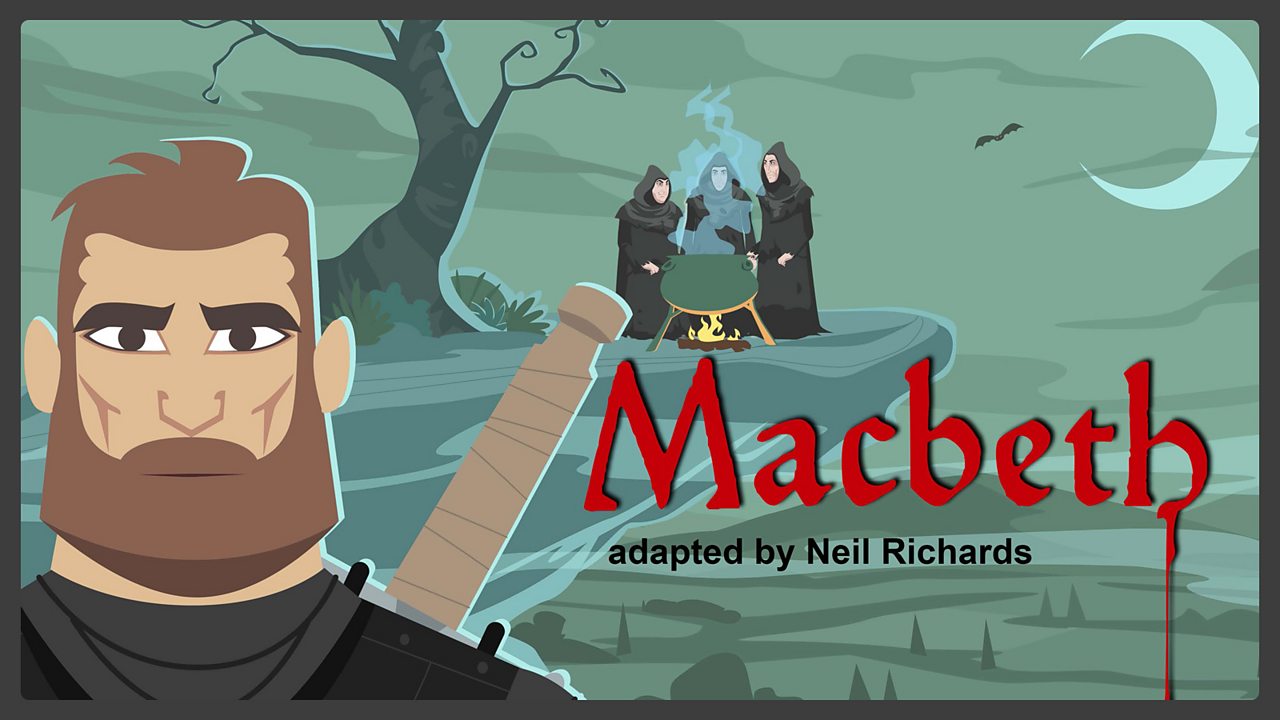 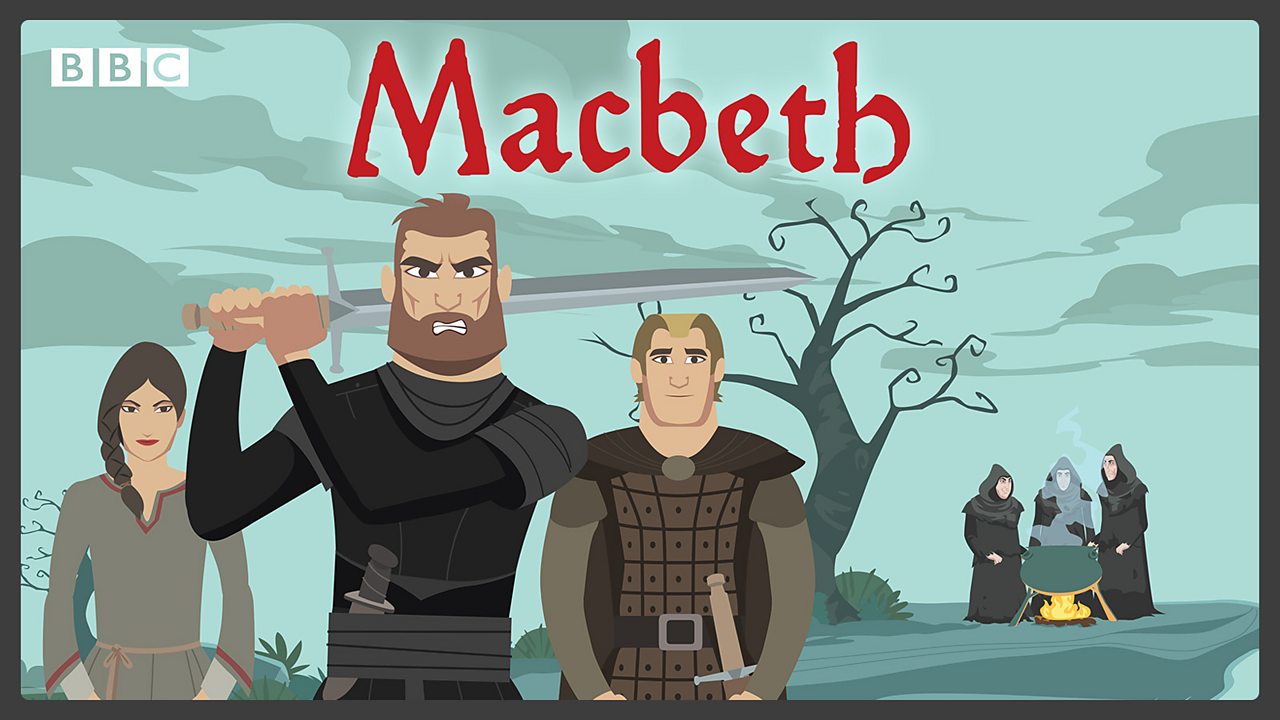 Download / print lyrics and activities for the series (pdf) 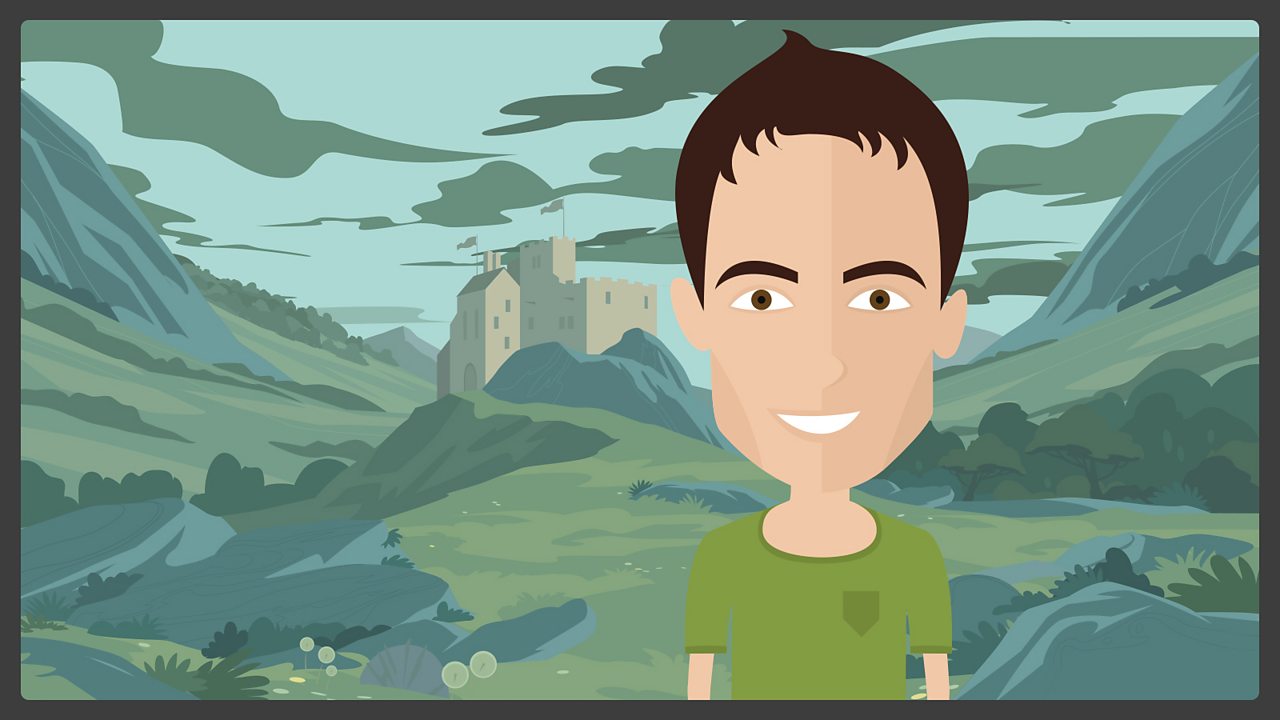 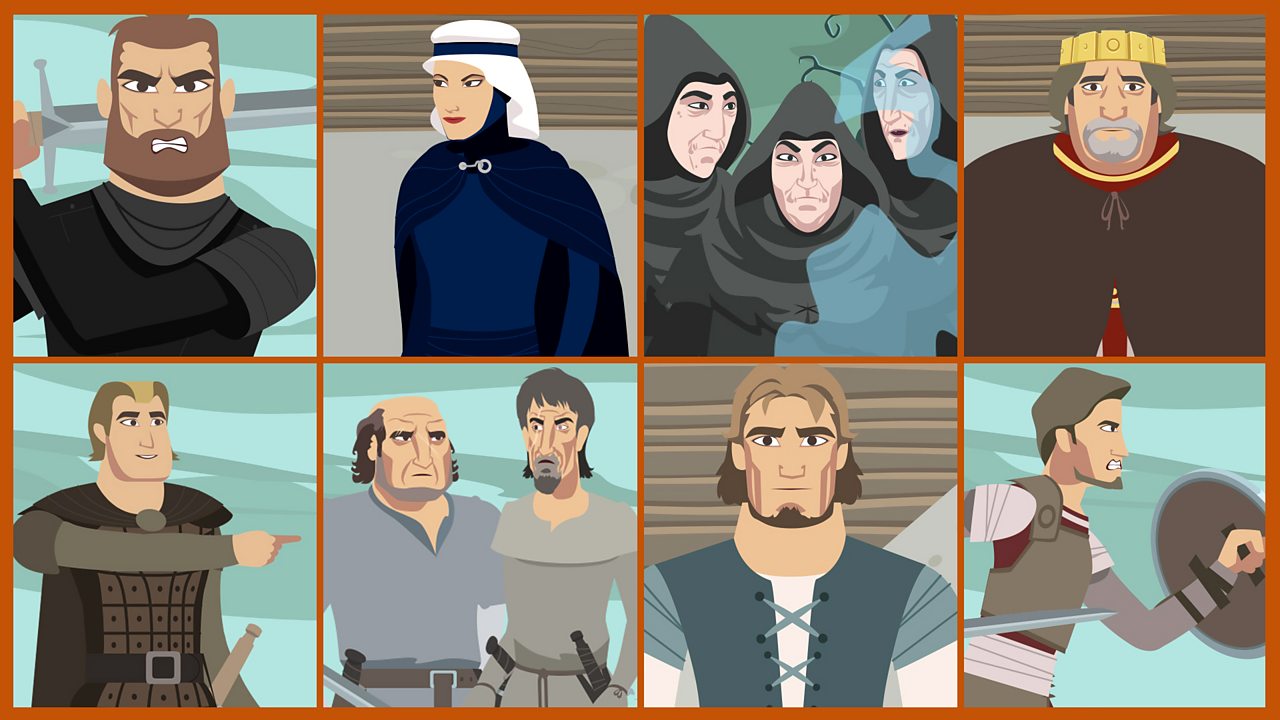 A slideshow of images describing the characters from Macbeth 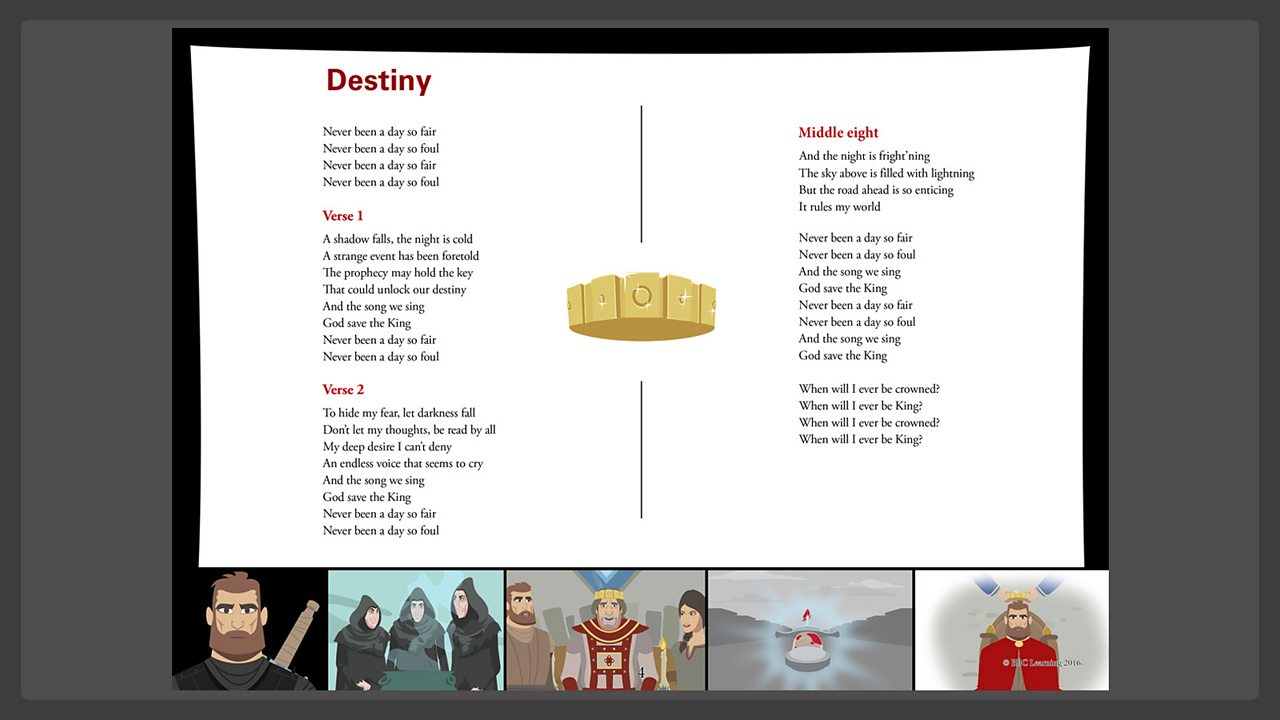 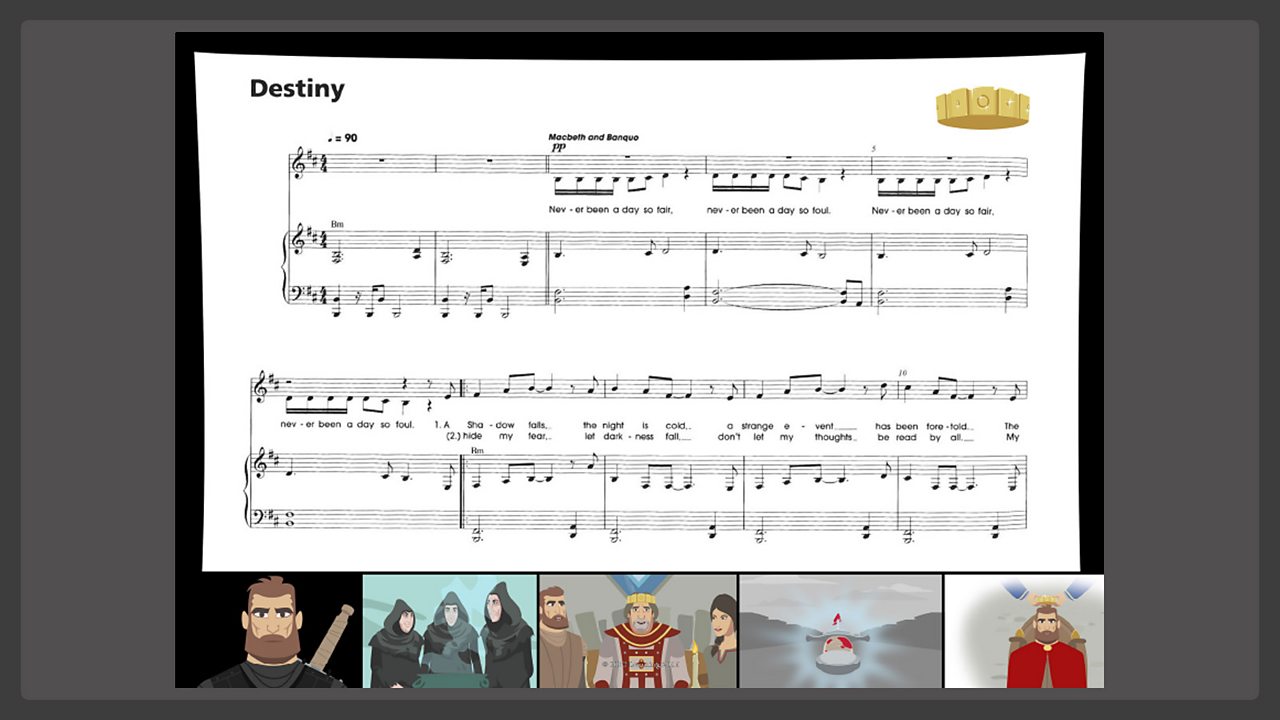 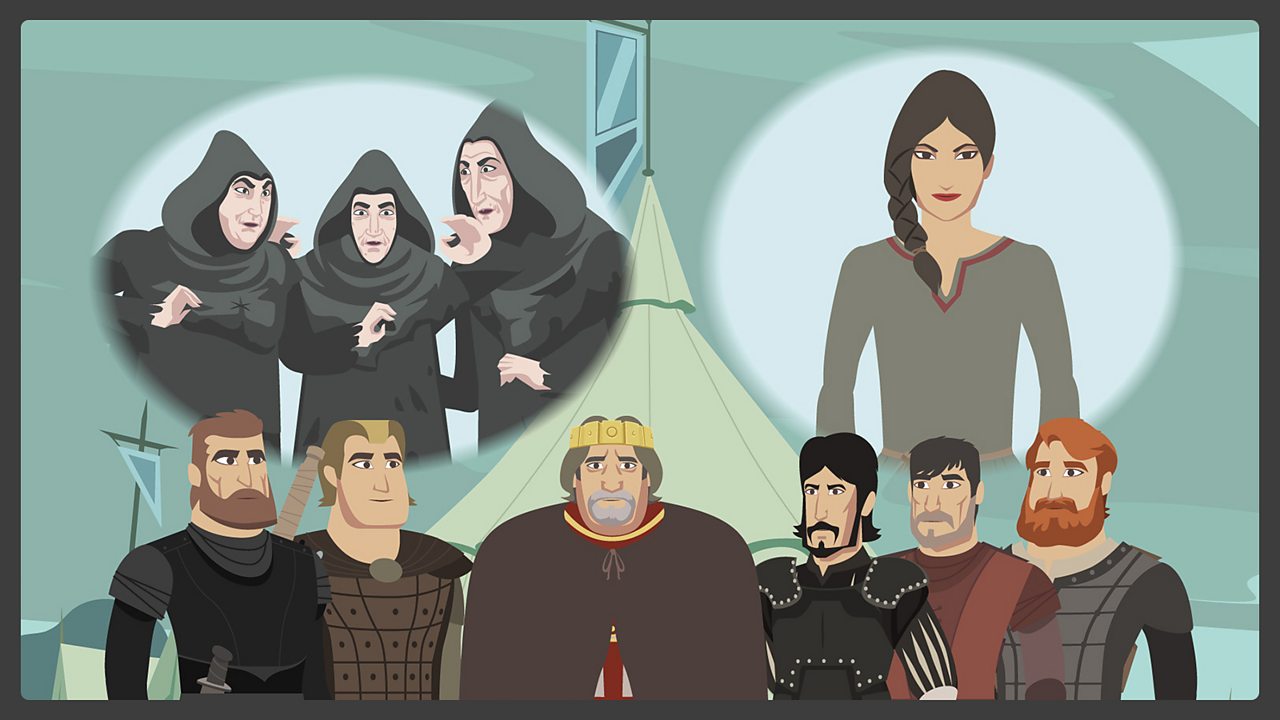 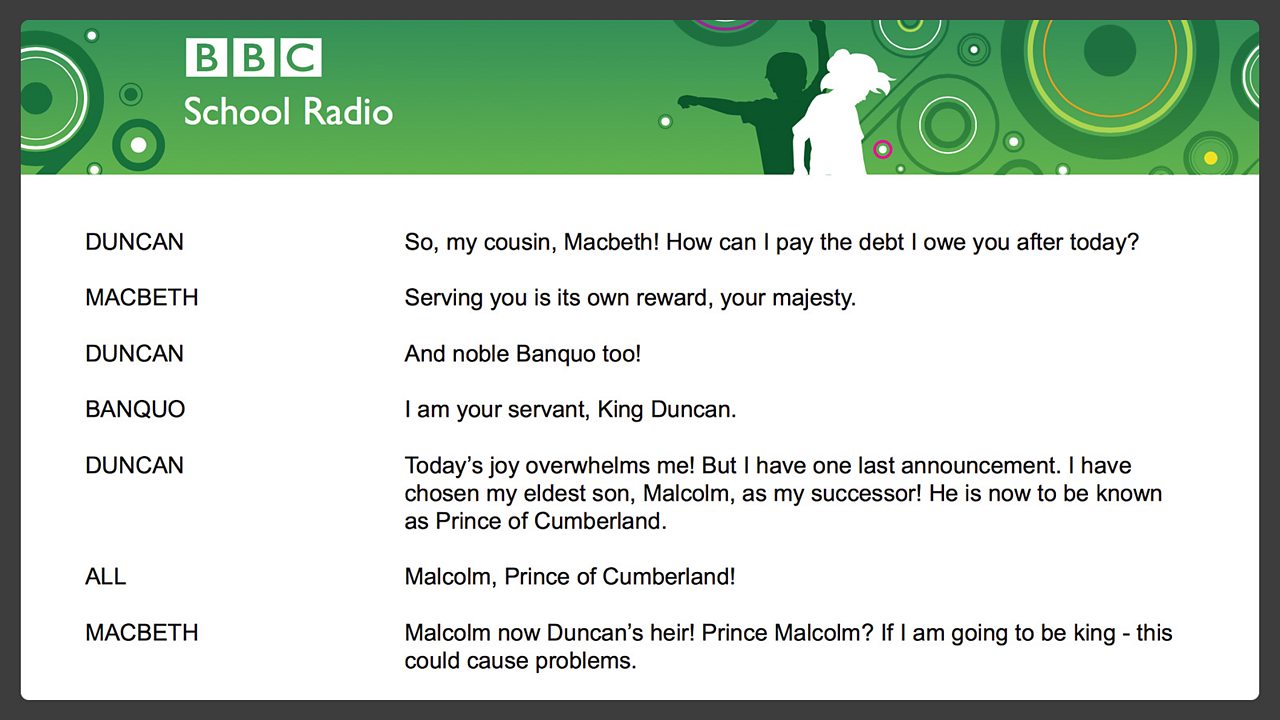 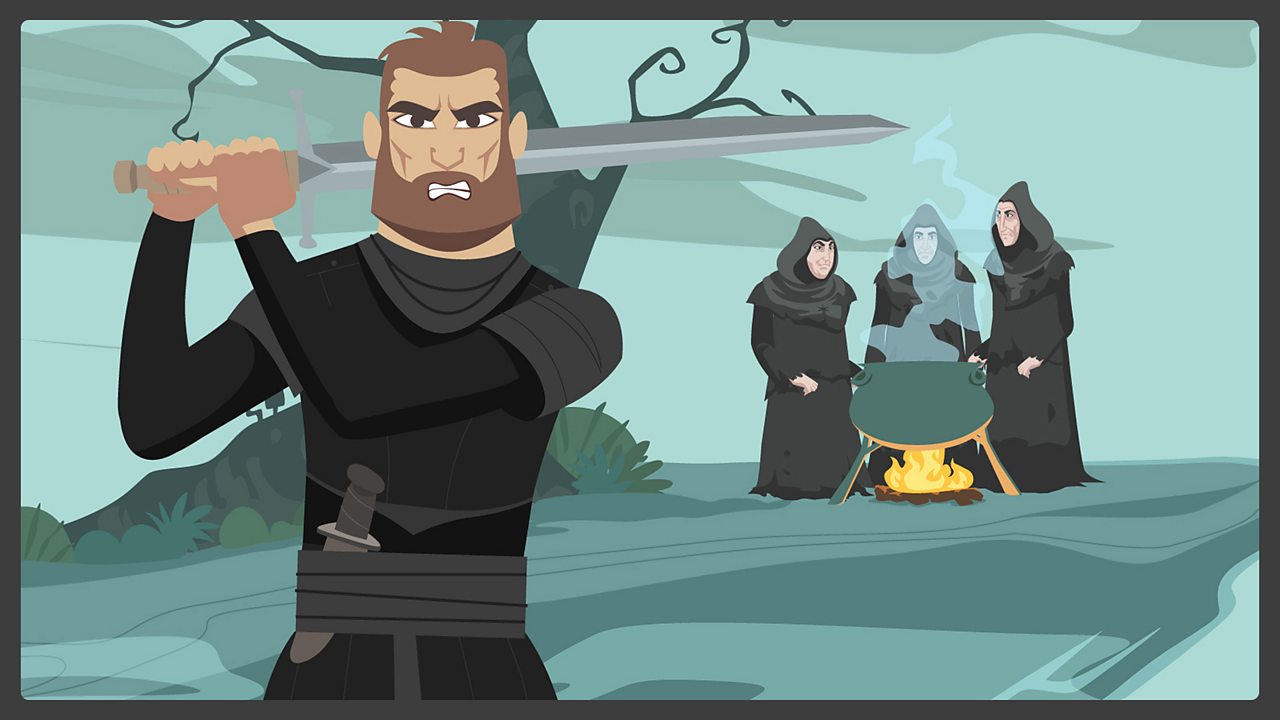 A rousing battlefield march. Macbeth and Banquo are returning from battle when they meet three witches: the 'Weird Sisters'. 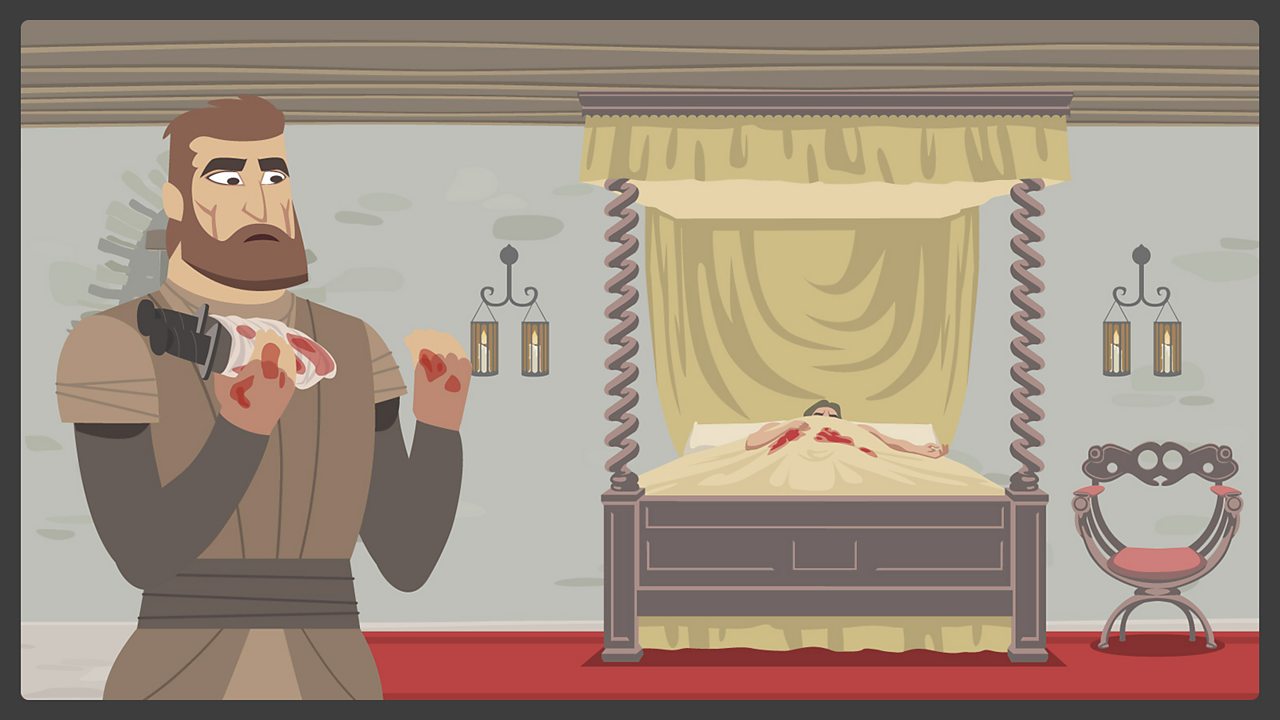 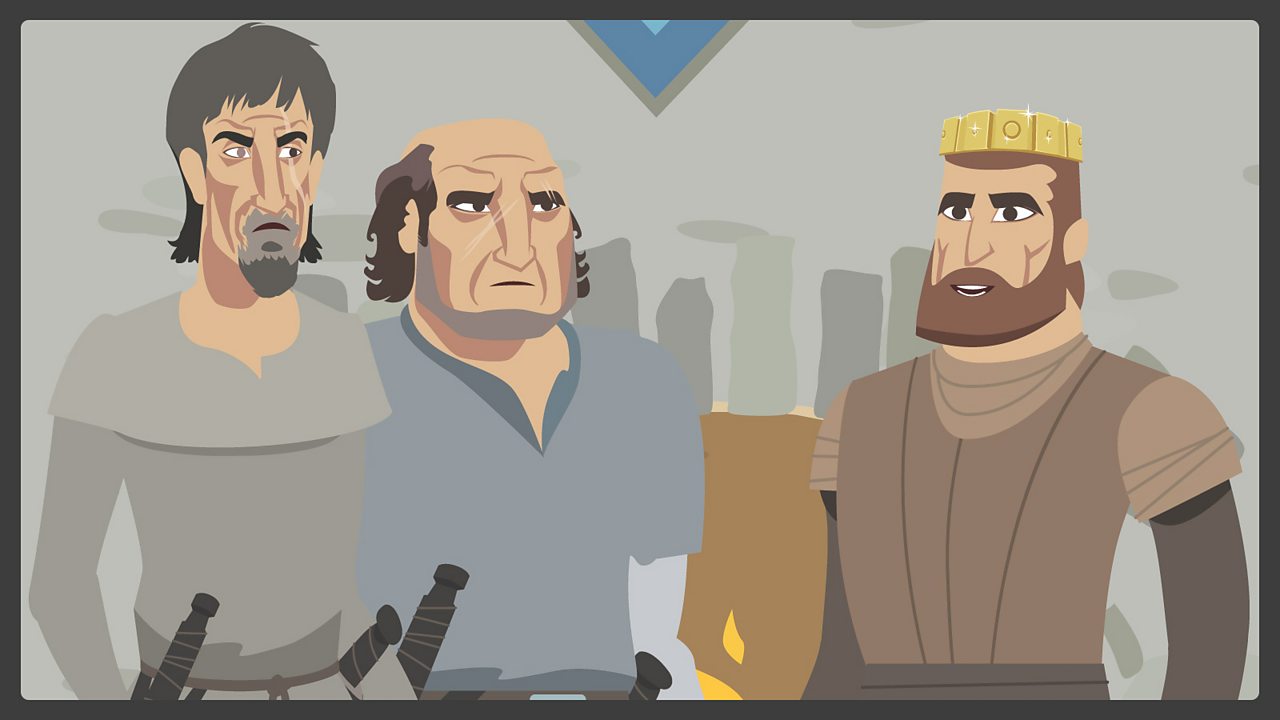 A comic song for murderers. Macbeth, now king, orders Banquo to be killed.