KS1 Music: Guy Fawkes and The Gunpowder Plot: 'Hundreds of years ago'

The song and other video content travels back in time to explore the 1605 plot to blow up the House of Lords.

What happened during The Gunpowder Plot?

Robert Catesby's initial plan was to tunnel under the Houses of Parliament and place the gunpowder there. But the plotters discovered they could actually rent a chamber directly under the House of Lords - so a tunnel wasn't necessary.

On the night of 4 / 5 November 1605 Guy Fawkes was in the chamber. He was surrounded by 36 barrels of gunpowder and had only a few short hours to wait before King James I - and several leading members of the Protestant establishment - would arrive for the opening of a new session of parliament.

However, suspicion that a plot was imminent had been aroused by a letter, assumed to be written by one of the plotters: it was a warning to keep away from parliament on 5 November. Searches were made of the building and Fawkes was discovered before he could carry out the plan. He was imprisoned in the Tower of London. 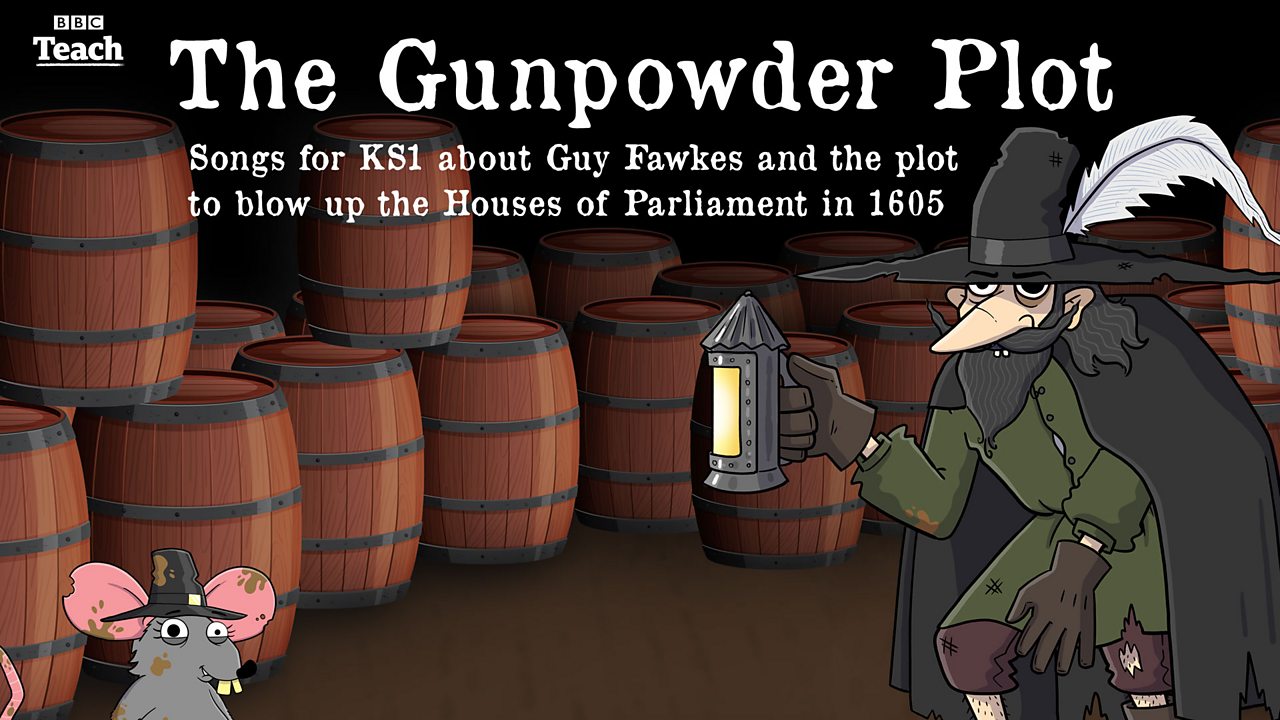 Information and guidance on the songs and other content in KS1 Music: The Gunpowder Plot 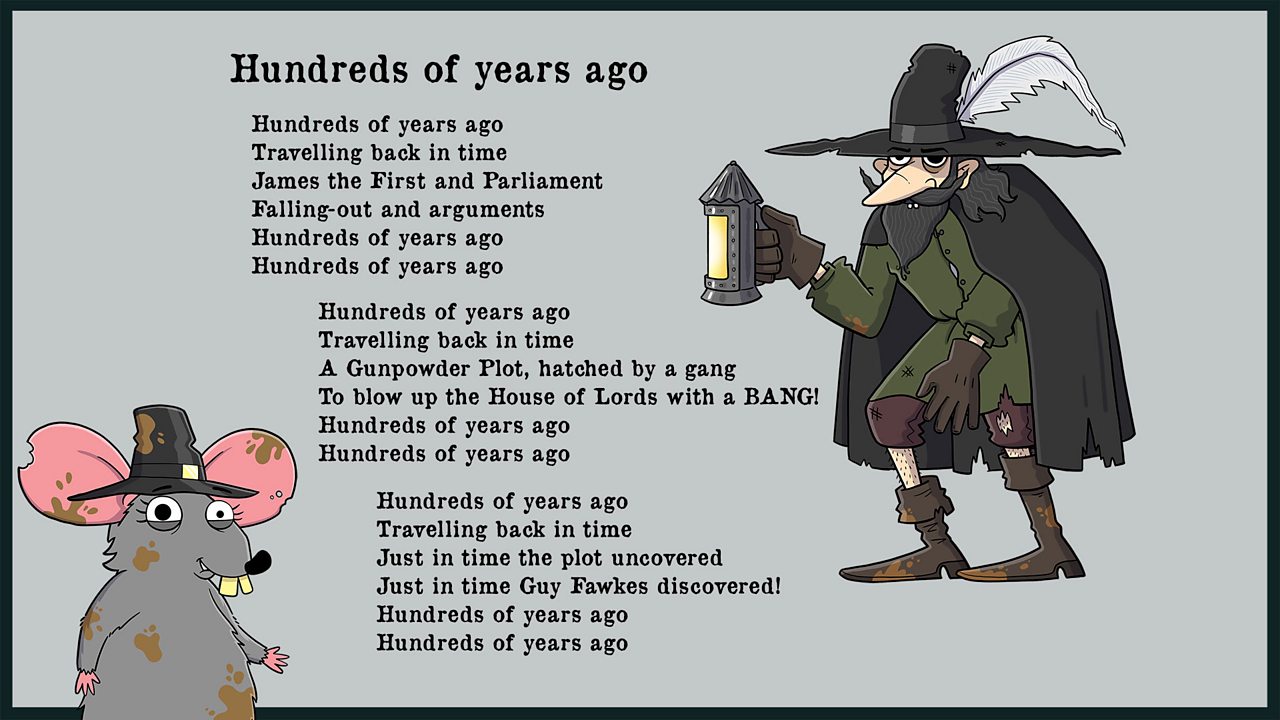 Hundreds of years ago - lyrics 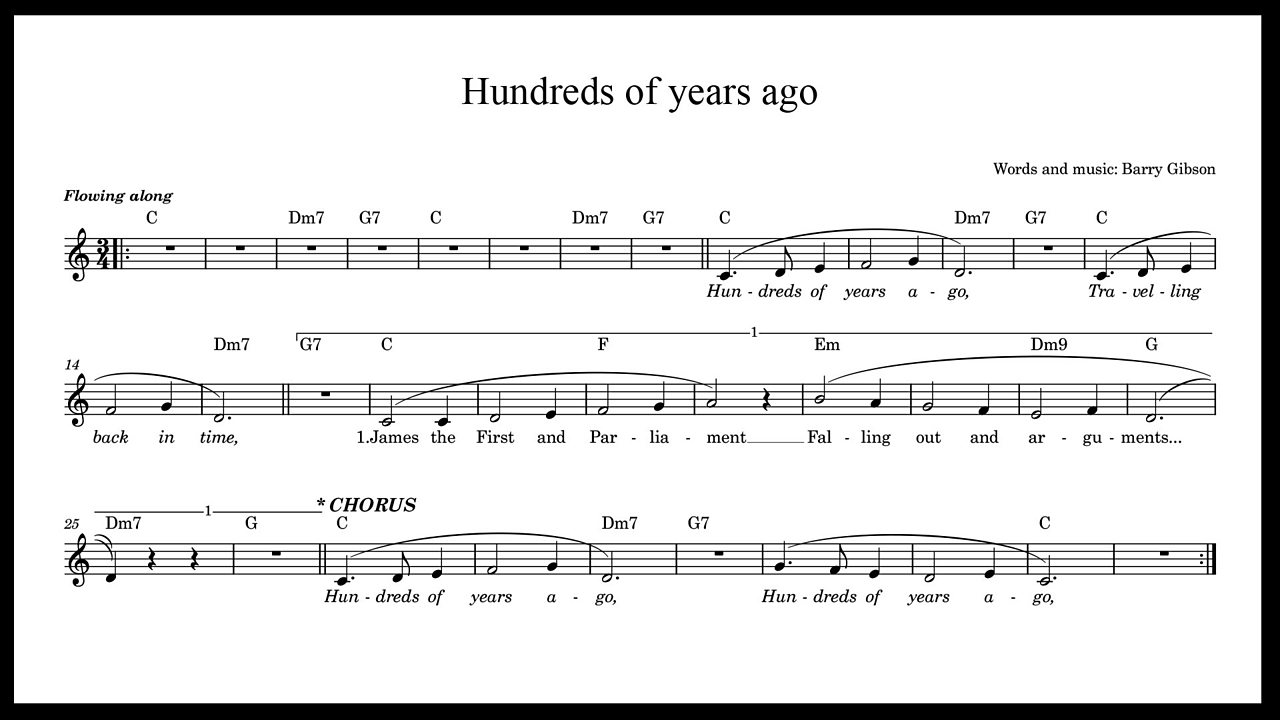 Hundreds of years ago - music 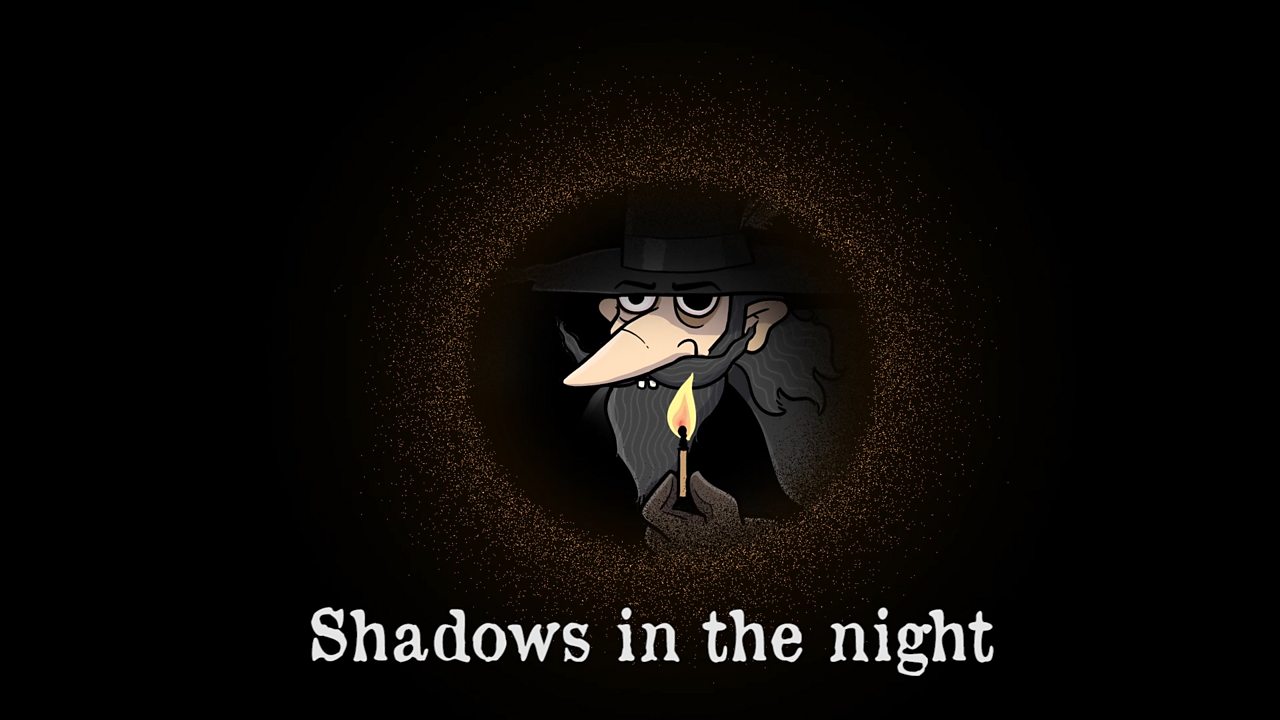 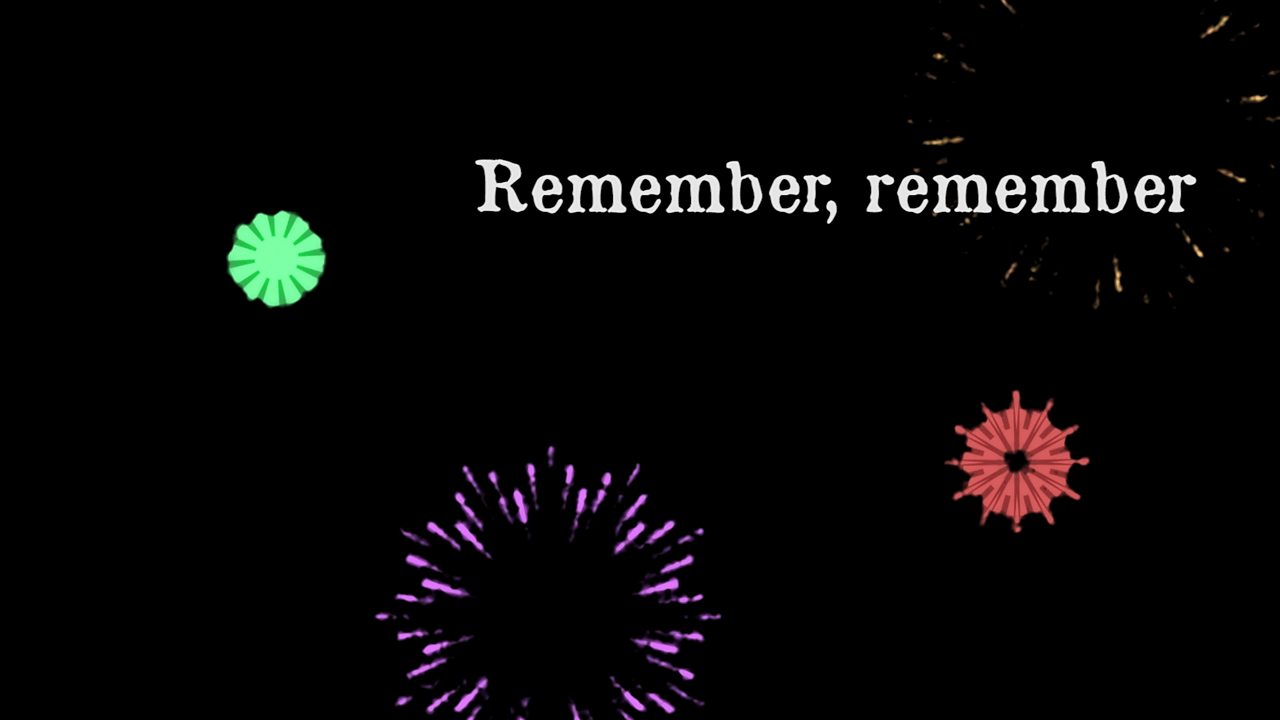