KS1 Music: Sun, sea and song. 1: The big ship sails on the ally-ally-oh

...to be familiar with the words and music of the song. To have hands and voices ready for the activities.

Ask the children if they have ever been to the seaside. What things have they seen there and what sounds did they make?

Tutorial: The big ship sails on the ally-ally-oh

We join Nigel and Suki aboard The Jolly Jack as they go in search of treasure!

Song: 'The big ship sails on the ally-ally-oh'

The activity is based on the music of the song and the class will need to divide into two groups - Group A and Group B.

Story: The Fisherman and the Magic Fish - Part 1

He lets the fish go but when he returns home he is chided by his wife, Isobel, who insists Frederick should have asked the fish to grant them wishes.

Frederick returns to the fish and first he asks for their home to be turned into a cosy cottage and then, later, a castle. The fish grants his requests. 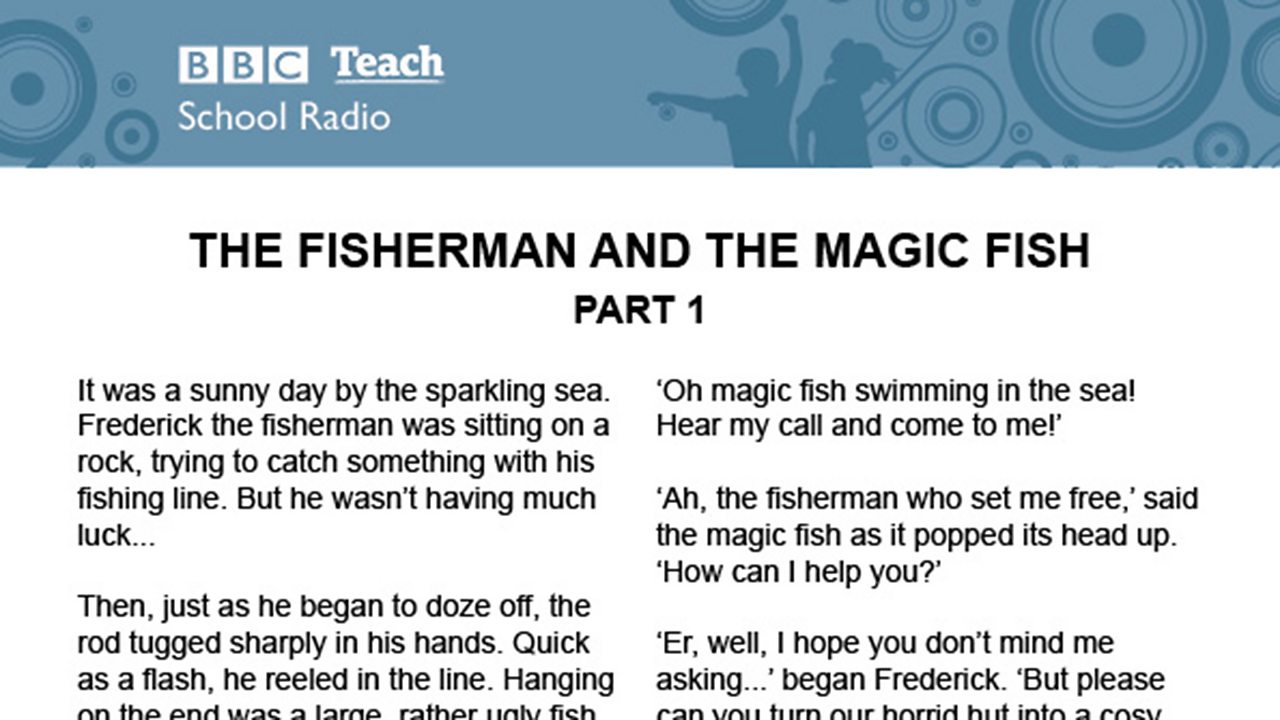 Listening activity: sounds of the seaside

Listen to the recording of the seaside... 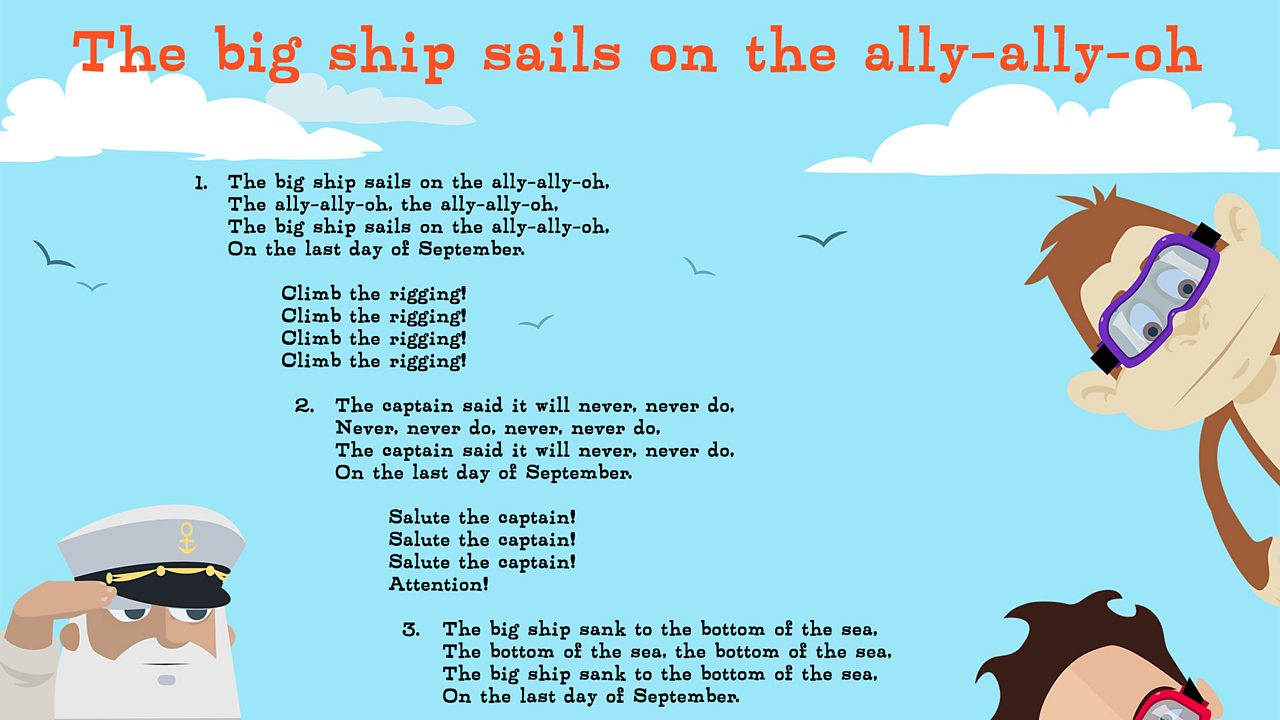 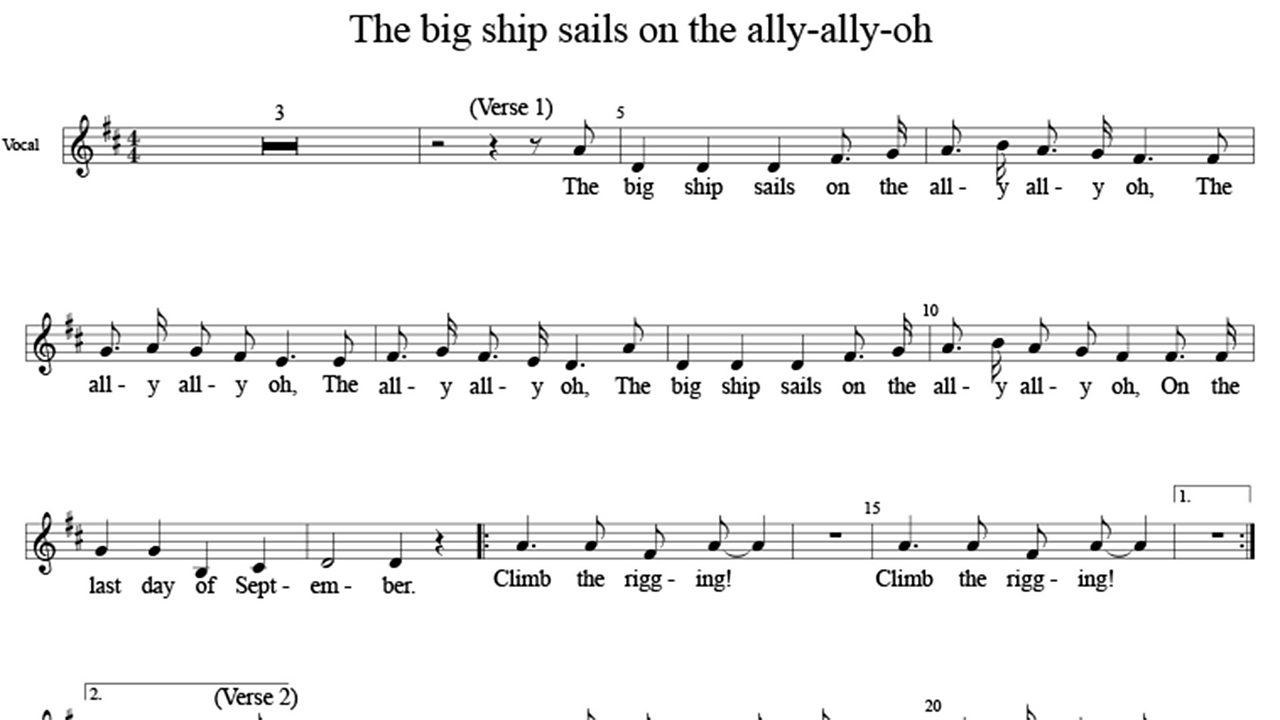 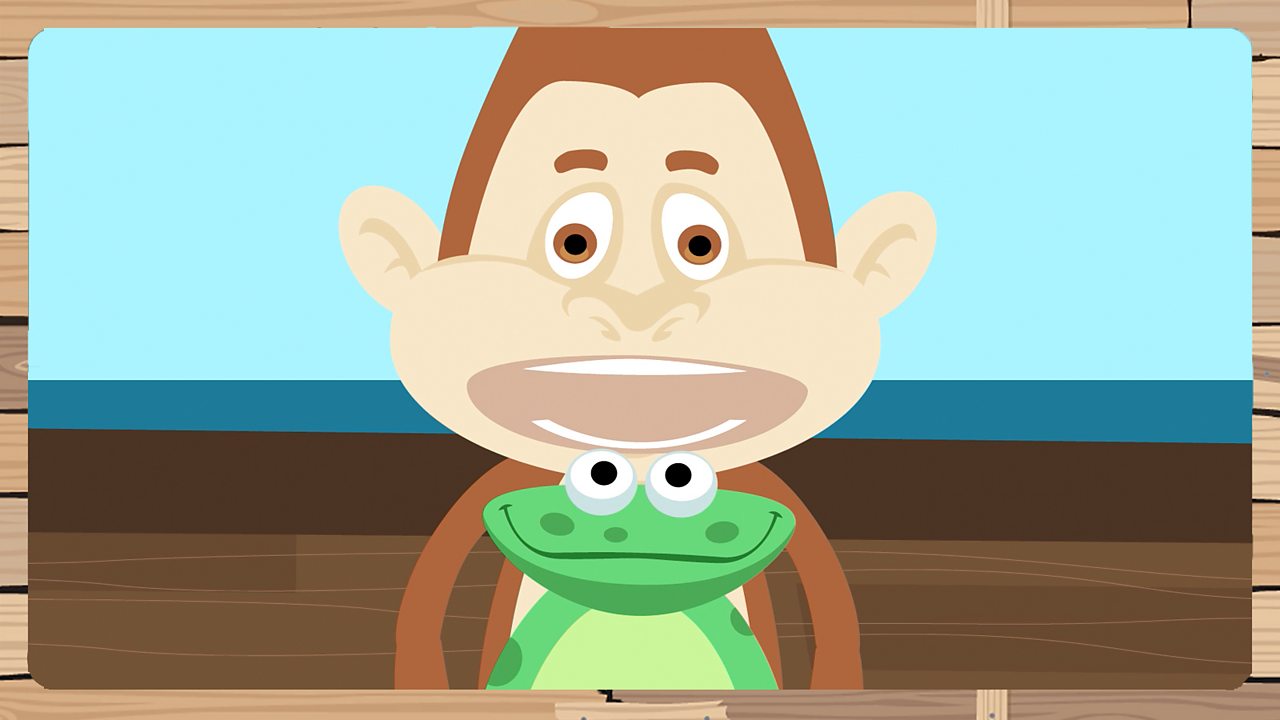 2. There's a hole in the bottom of the sea

Nigel and Suki continue their adventure...and Suki tries to catch a stowaway frog! 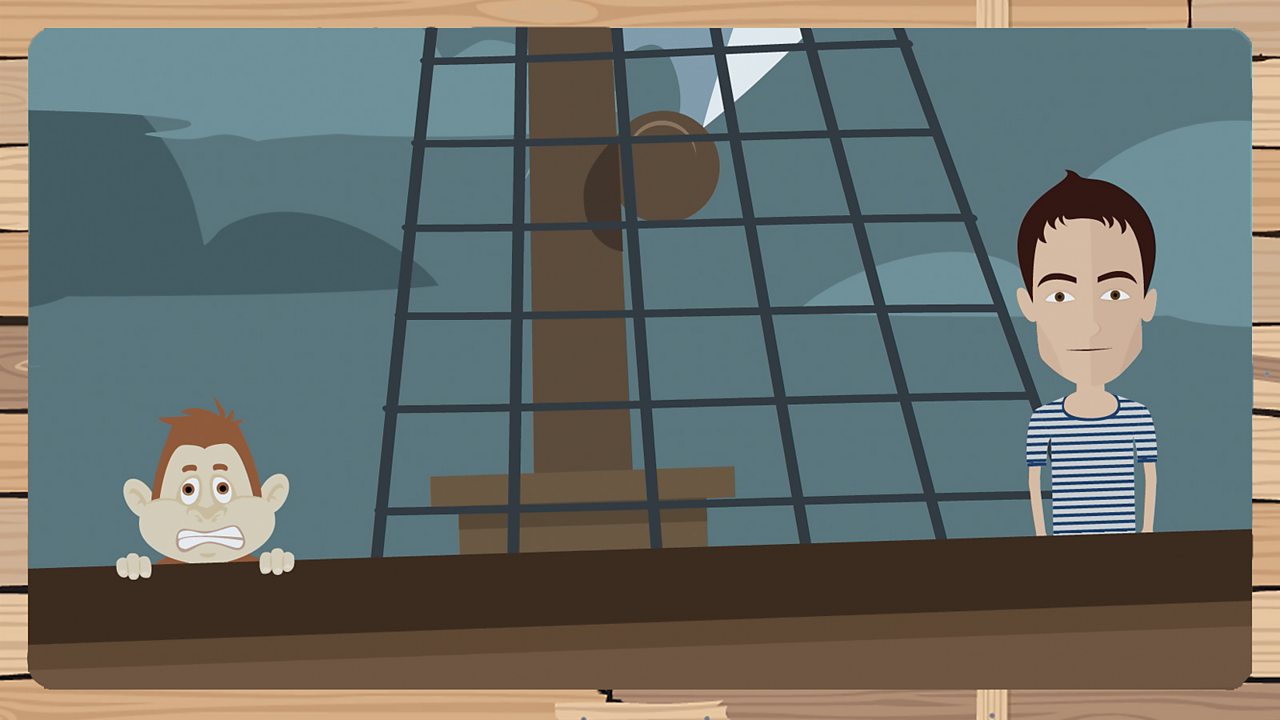 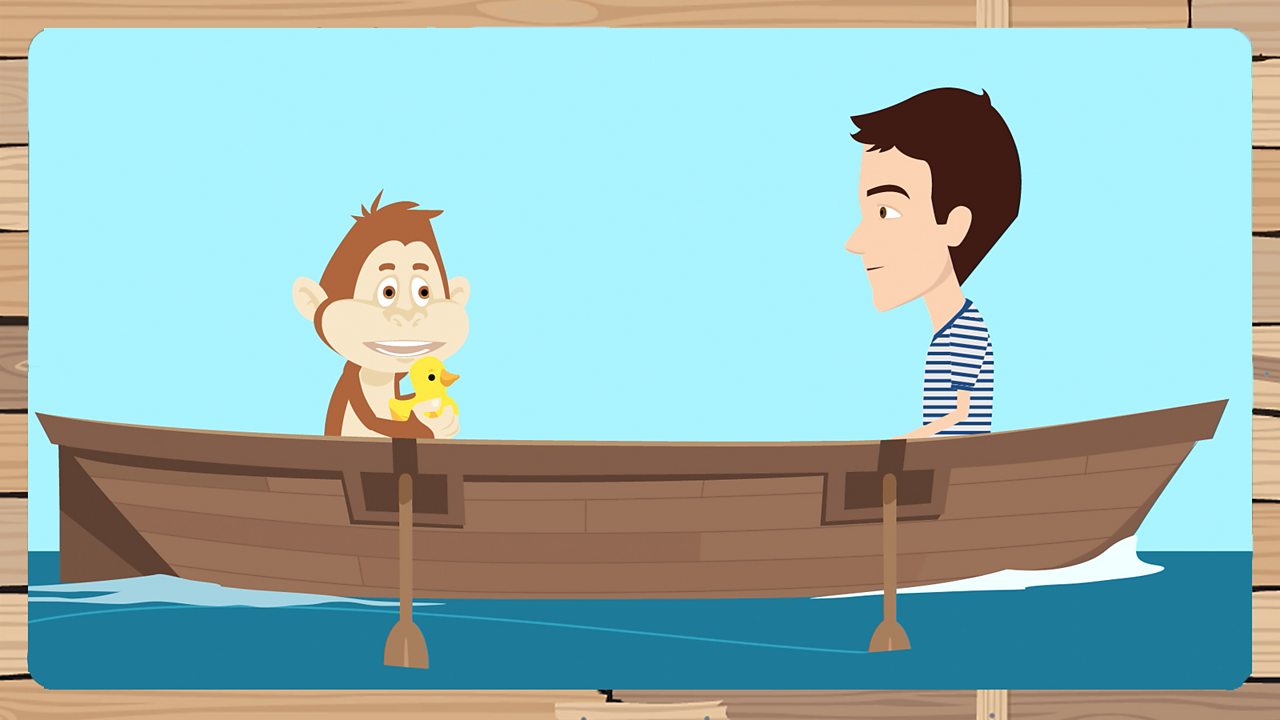