The story begins with Hermes enjoying Orpheus's wonderful playing on the lyre. Suddenly Orpheus spots someone in the branches of the tree above him - it is Eurydice, the nymph (or spirit) of the tree. She encourages him to play on and he, in turn, encourages her to come and sit beside him. Before long the two are in love, get married and as Hermes says, 'All nature seemed to celebrate'.

Then one day Eurydice is away from Orpheus when she is pestered by the god Aristeus in the form of a bee-swarm. Eurydice runs away to escape...but straight into the path of a snake who gives her a fatal bite...she is heading for the underworld.

Hermes persuades Orpheus not to lose heart. They set off for the underworld, but first they must cross the River Styx. The ferryman - Charon - refuses to help them because Orpheus doesn't appear to be dead. But Orpheus plays his lyre and Charon is transported into a trance and Hermes and Orpheus hop into his ferry. Shortly after they overcome Cerberus - the three-headed dog who guards the gate to the underworld - in the same way.

Eventually they find Eurydice and Hades is so overcome by Orpheus's playing that he agrees to let Eurydice return with him...but there's a condition: Orpheus must lead the way out of the underworld and he must not look round to see Eurydice until they are both back in the upper world. 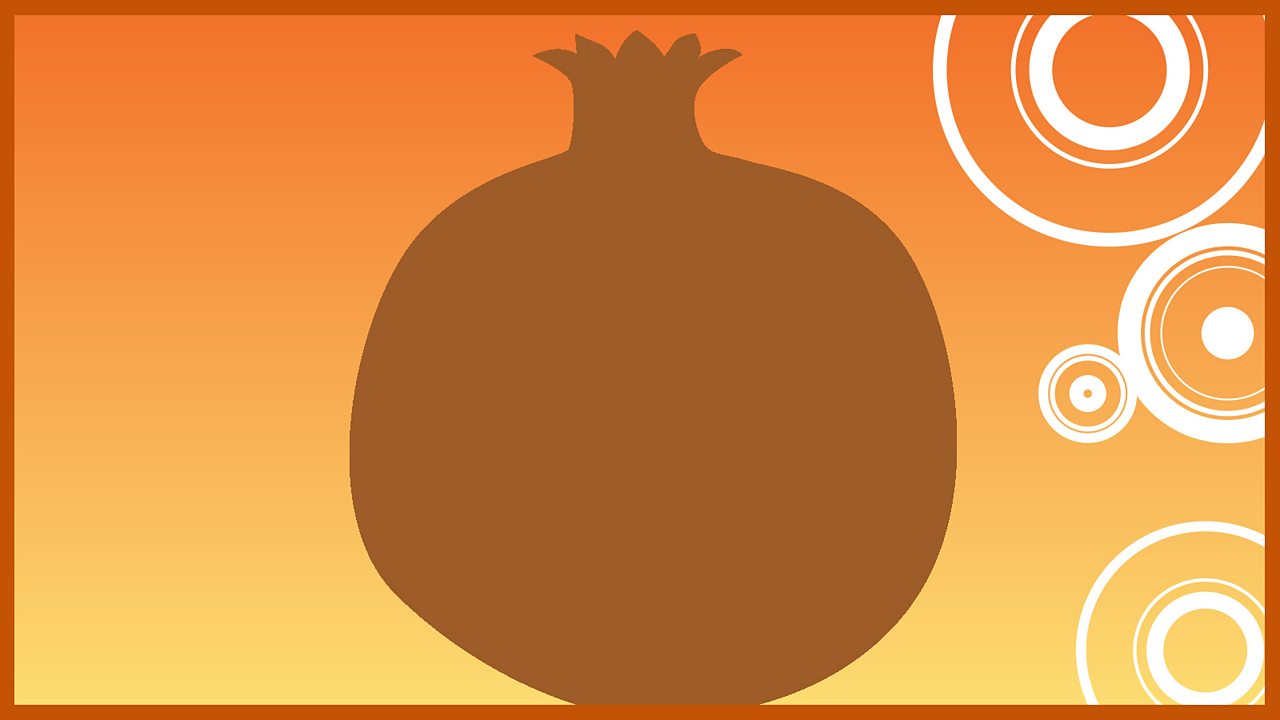 Persephone is taken by Hades to the underworld. What will be the price for her return? 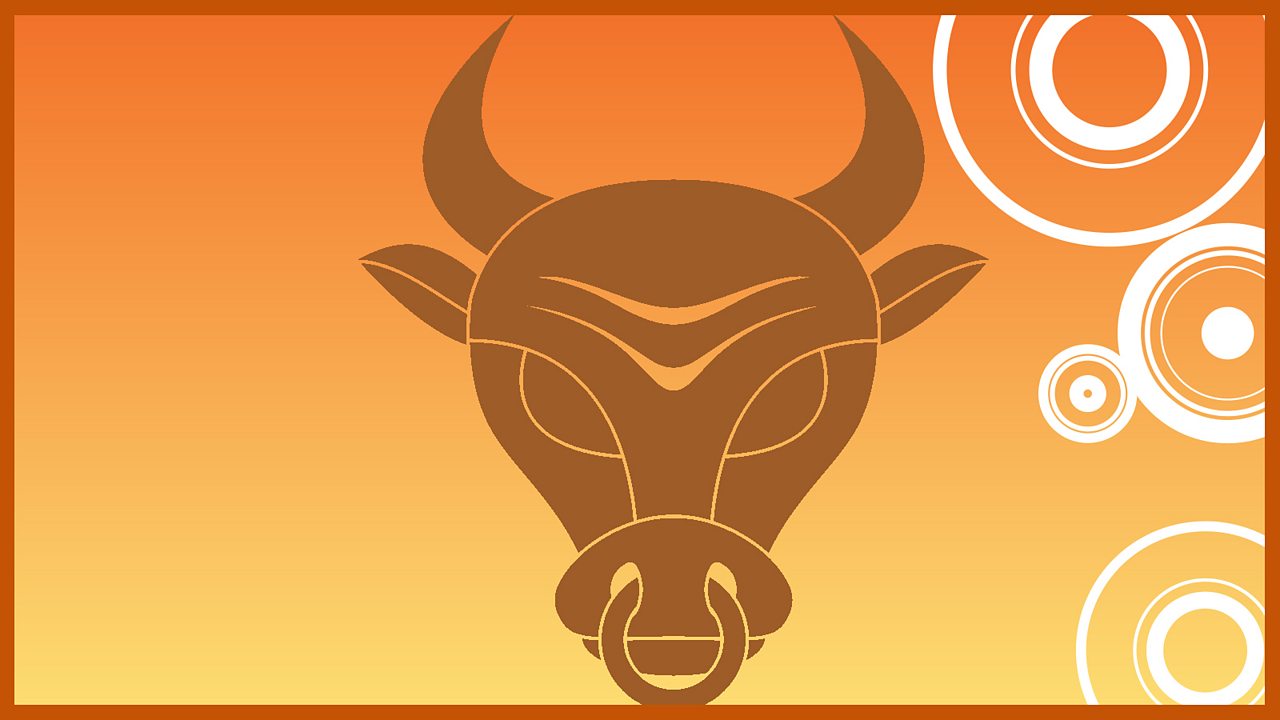 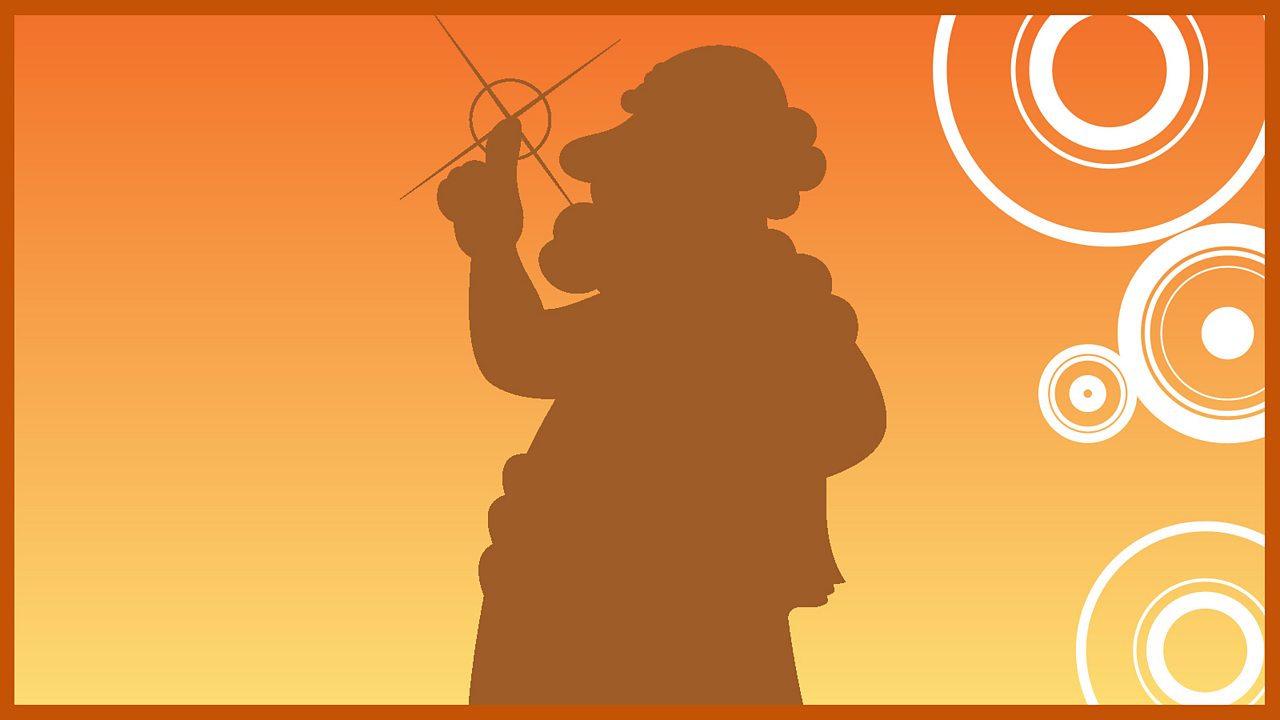