Hermes begins the first of three stories about Odysseus. The stories cover the end of the Trojan War, Odysseus's meeting with the Cyclops and his final reunion with his wife and son.

One day Zeus is given a golden apple to be awarded as a prize to the most beautiful Greek goddess of all. Zeus is wary of judging such a contentious competition and instead passes the responsibility to a human - Paris, prince of Troy. Paris must judge between Hera, Athena and Aphrodite - the goddess of love. Paris's mind is made up when Aphrodite promises to make Helen - queen of Sparta - fall in love with. It just so happens that Paris is already on his way to see Helen - he's been invited to her wedding to King Menelaus.

So it is that Paris takes Helen home with him to Troy and Menelaus summons the Greek leaders to send an army to sack Troy and bring Helen back.

Among the Greeks there is one hero who doesn't wish to go to war. Odysseus has a new baby and wants to stay at home. Hermes encourages him to feign madness as a means of avoiding service...but Menelaus sees through his ruse and Odysseus must join the other Greek leaders.

For ten long years the Greeks are camped outside the gates of Troy - but try as they might they cannot breach the walls.

Then Odysseus, known for his cunning, has an idea. They'll build a wooden horse and leave it outside the gates of Troy as an offering to the goddess Athena. When the Trojans discover the horse they wheel it inside the city and celebrate their supposed victory...little suspecting what is about to happen...

Odysseus and the Trojan Horse - transcript to print/download (pdf) 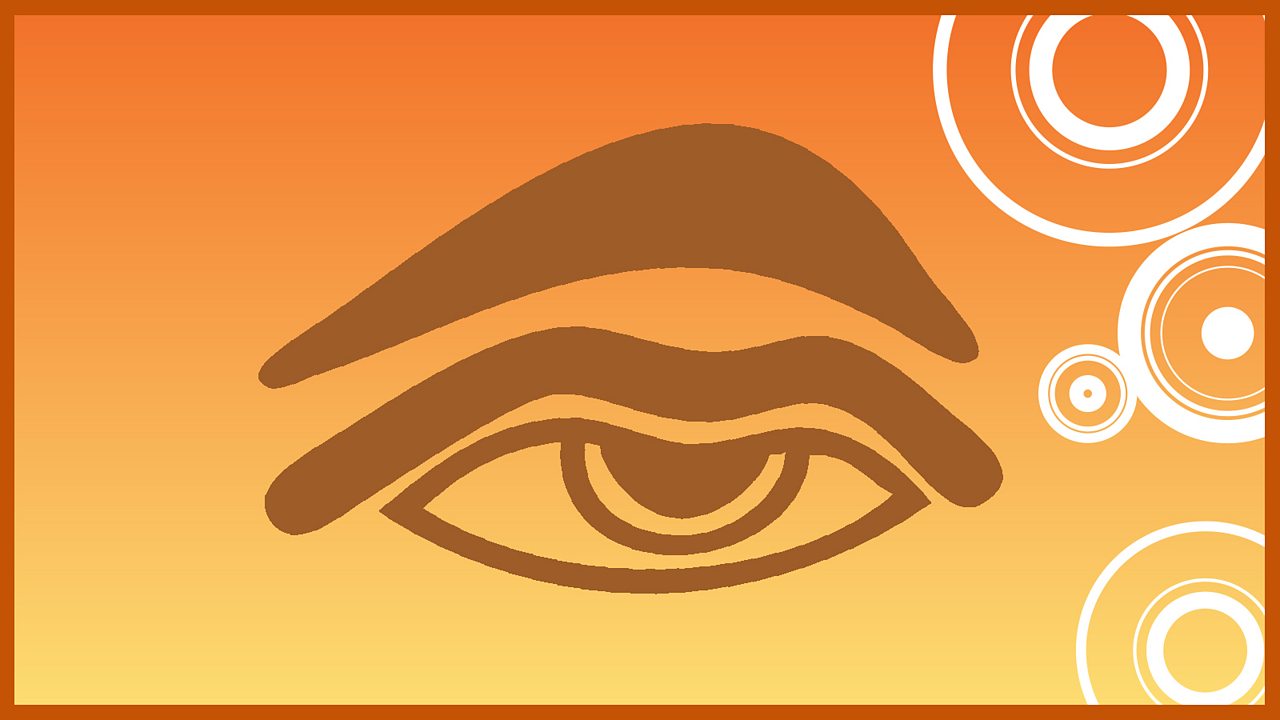 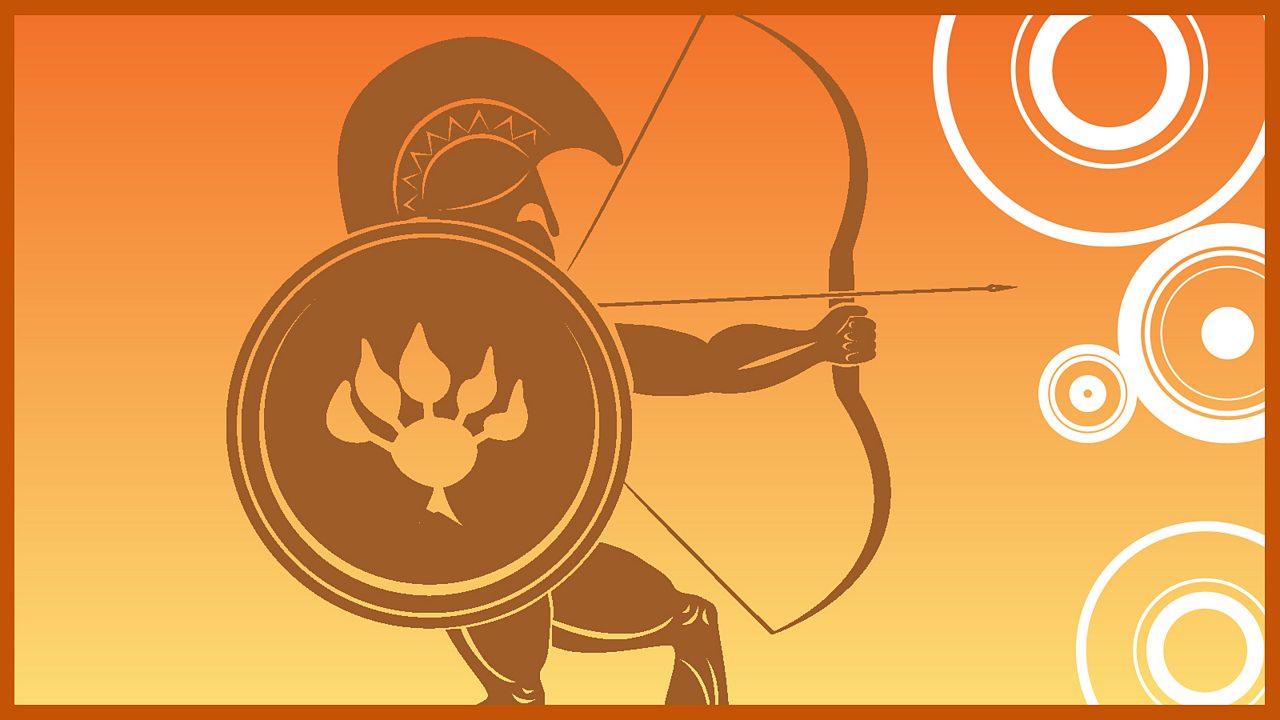