Justin Fletcher has a two-part unit based on Clement Clarke Moore's famous poem 'Twas the Night before Christmas'. 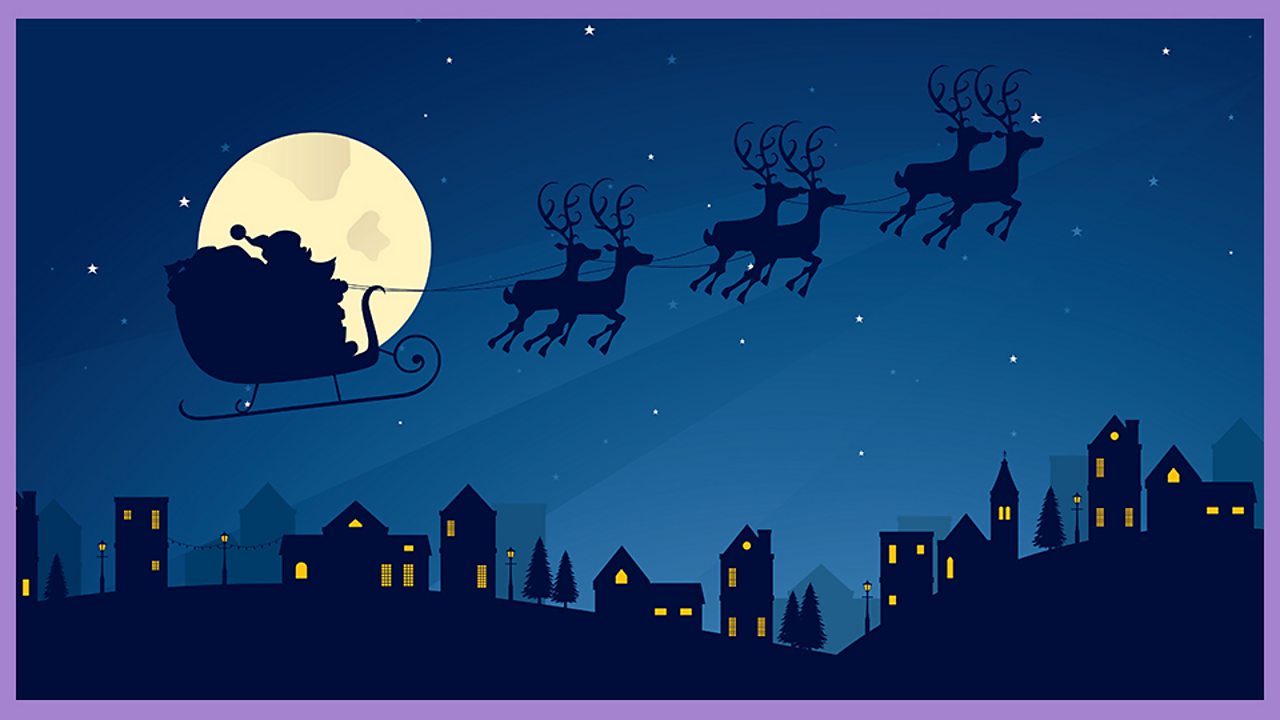 1. A sleigh full of toys

Justin Fletcher has the first part of a special Christmas unit. 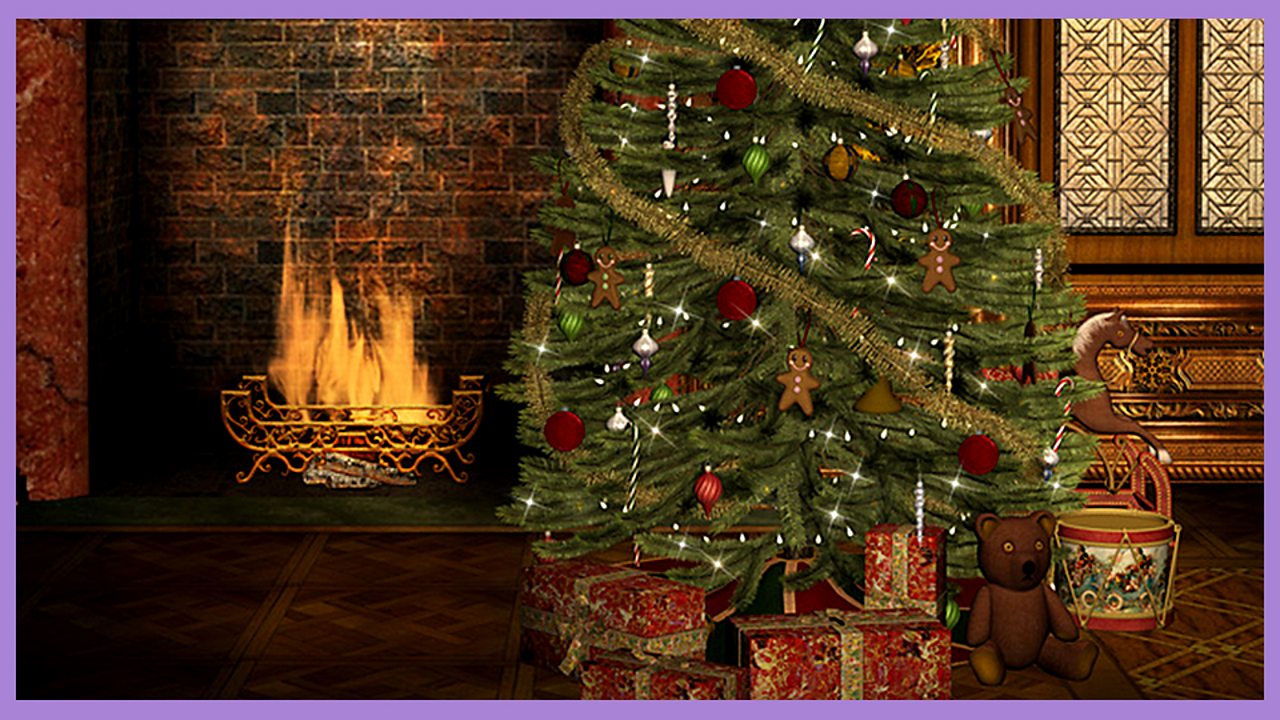 Justin Fletcher has the second dance session of this Christmas unit

Twas the Night before Christmas

This two-part unit is based on the poem ‘Twas the Night before Christmas’ written by Clement Clarke Moore (1779-1863) in 1822. The following year it was published anonymously in the New York Sentinel, with Clarke not claiming ownership of the poem until the 1840s. The poem was an instant hit and it quickly became a tradition to read the poem on Christmas Eve. The poem has had a key influence on establishing reindeer and sleighs among Christmas traditions. 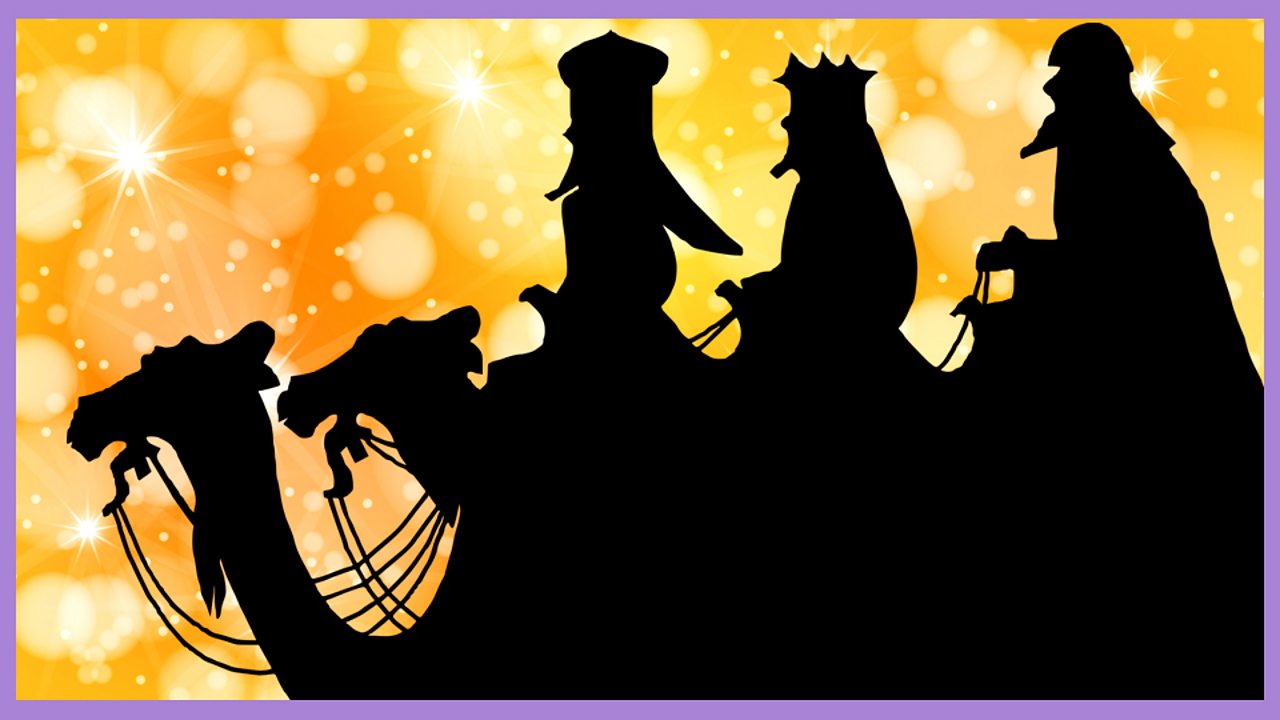 The journey of Magi

Dances inspired by the arrival of the three kings in Bethlehem. Presented by Katy Ashworth. 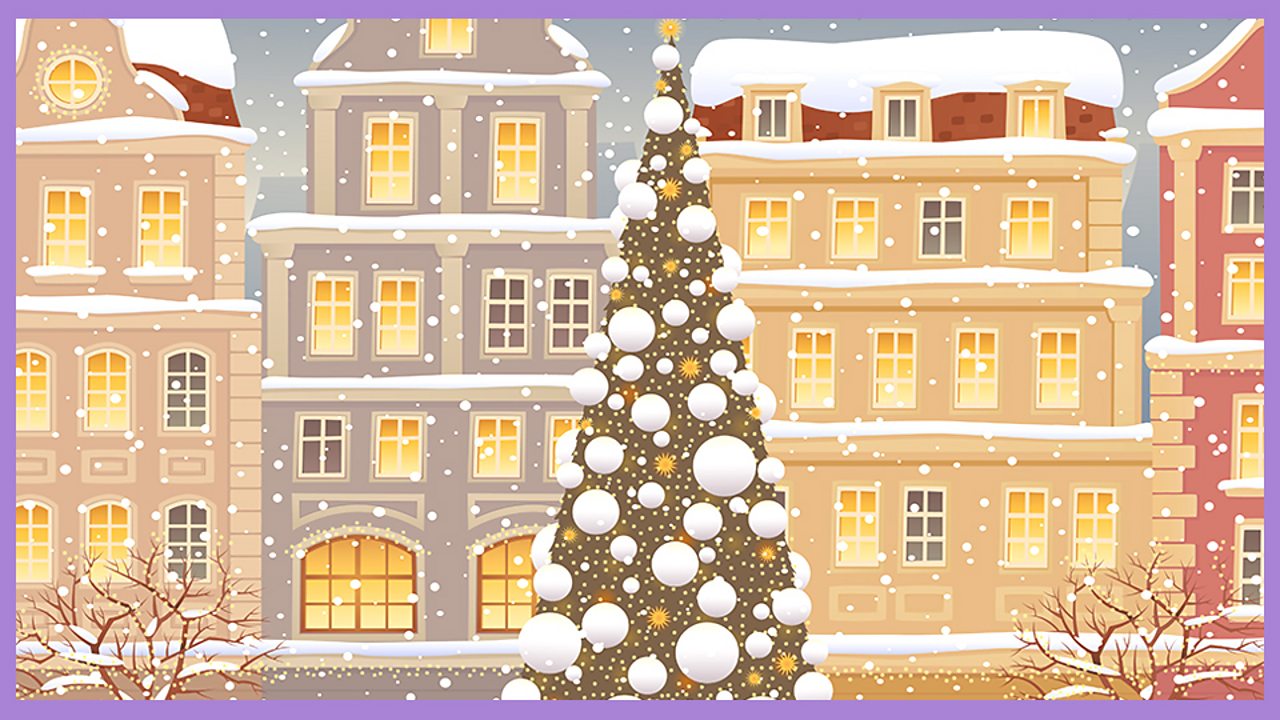 Join Cat Sandion to explore the much-loved story of 'The Nutcracker' through movement and dance. 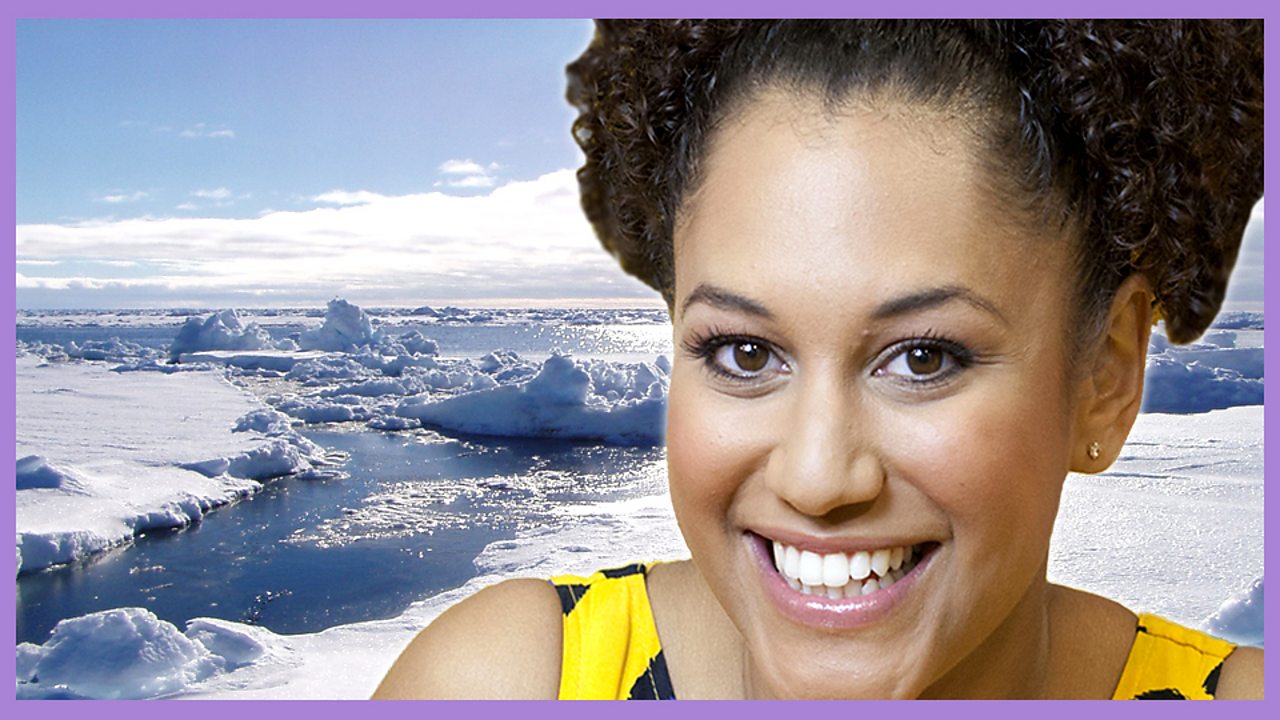