Russell and the other two members of the organising committee - the famous engineer, Isambard Kingdom Brunel and Sir George Airy, a leading scientist - were considering designs submitted for a building to house the Great Exhibition. Initially they were dismissive of the plans submitted by one Joseph Paxton - a gardener - and likened his design for a large building made of glass and iron to an oversized greenhouse.

However, the public liked the idea and the committee was forced to adopt it. Despite their reservations that it should not be possible to build something so large out of metal that might bend and glass that might break, the Crystal Palace was successfully built and was opened by Queen Victoria at a magnificent ceremony. When even the striking up of the orchestra failed to shatter the glass, the two engineers were forced to admit their admiration for the building...and, indeed, Isambard Kingdom Brunel based his design for his next project, Paddington Station, on the Crystal Palace.

Thomas Watson, assistant to Alexander Graham Bell, tells the story of how he helped to make the first version of the telephone. Bell was an expert in sound, but had no knowledge of electricity, which Watson had. Their break-through happened by accident, while experimenting with two springs connected by a long piece of wire.

The idea was that Bell and Watson would be in different rooms - each with a spring - and when one of them waggled their spring, the spring at the other end of the wire would waggle too. However, that wasn't what happened. Instead, the sound of the spring twanging in one room travelled along the wire and could be heard at the spring in the other room. After further work on the apparatus, it became possible to hear the sound of their voices along the wire, although the sound was very muffled and the connection was only intermittent.

It was far from perfect, but Bell decided to patent his invention anyway. He needed to act quickly as there were other inventors who could come up with the same idea and by patenting his device he effectively prevented other inventors from making theirs. And he was just in time, as two hours after he had taken out his patent, another inventor tried to take out the same patent and was refused. All that remained was for Bell and Watson to make adjustments to create a working device, the forerunner of the telephones we use today.

The story is told by John Kruesi, an engineer working for the inventor, Thomas Edison. Kruesi describes how he helped make working models of the machines designed by Thomas Edison, and in particular the phonograph in 1877.

Edison was demonstrating a telegraph machine to John and another engineer - Harry - and told them he had invented a similar device which he thought might reproduce speech. Harry and John had to make up the machine according to Edison's sketches, even though they were unsure about what it was supposed to do and whether it would work. Eventually the machine was ready to be tested and John was amazed when Edison shouted the words 'Mary had a little lamb' into the machine and then was able to replay them.

Edison couldn't wait to announce his invention and summoned journalists from all the New York newspapers to demonstrate his device for recording and playing back the human voice and to explain how he envisaged people in the future being able to use his phonograph to listen to recorded music in their own homes. 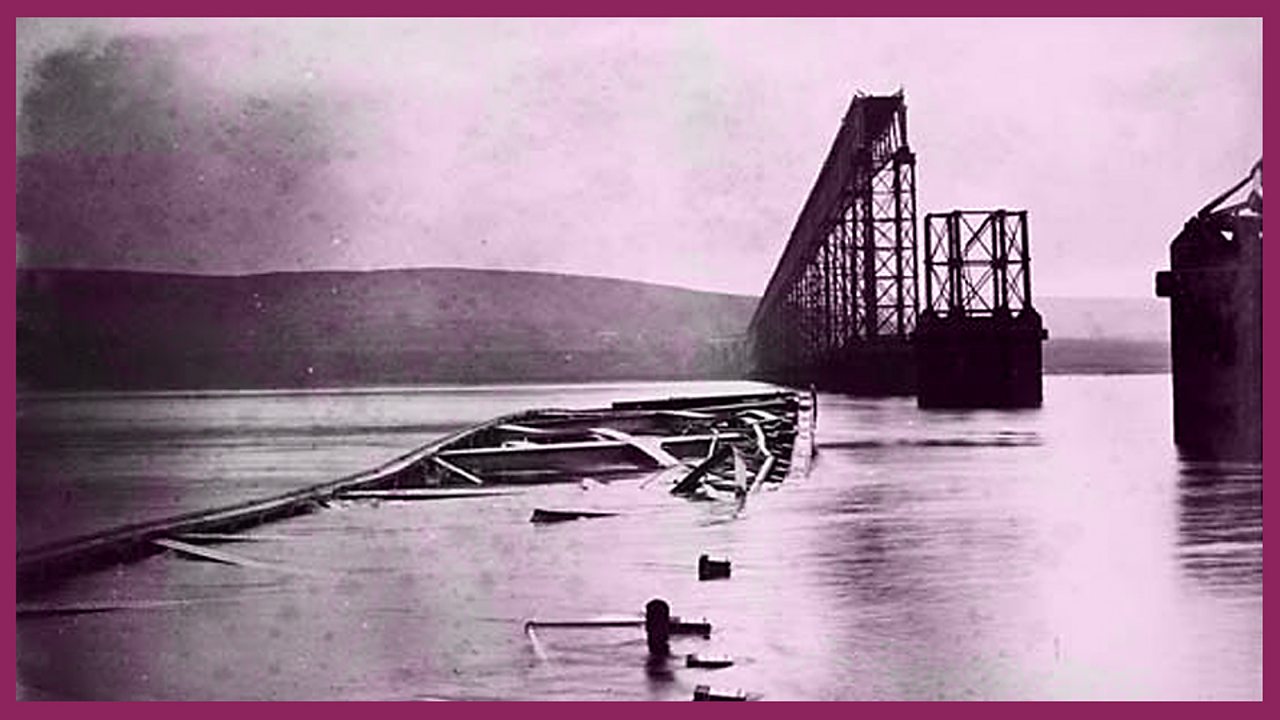 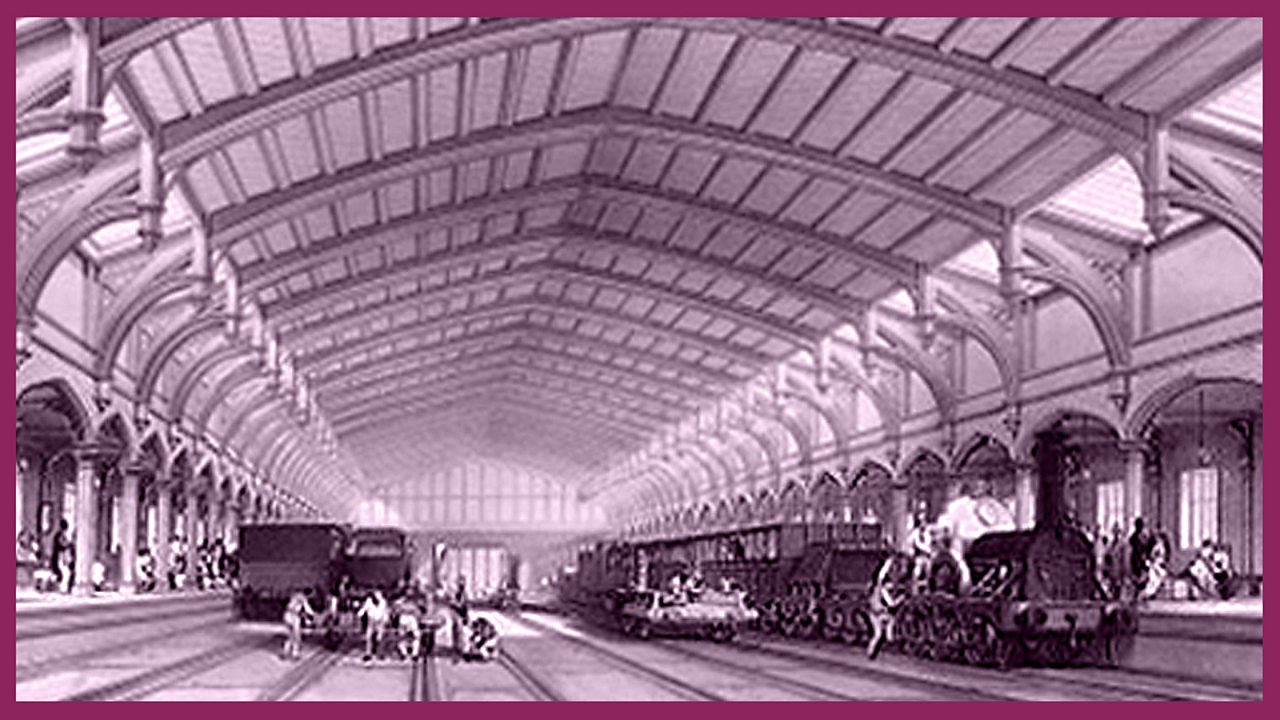