Vera Lynn (1917 - 2020) was one of the superstars of entertainment during the war years and became known as 'The Forces' Sweetheart.' She was a star of film and music. She released a number of popular songs during the war years, including 'White Cliffs of Dover' and 'We'll meet again'.

During the War she also had her own radio programme on the BBC called 'Sincerely Yours' in which she read out messages from those separated by the conflict. She also won affection by showing herself ready to travel overseas to entertain the forces, including the long and difficult journey to Burma. 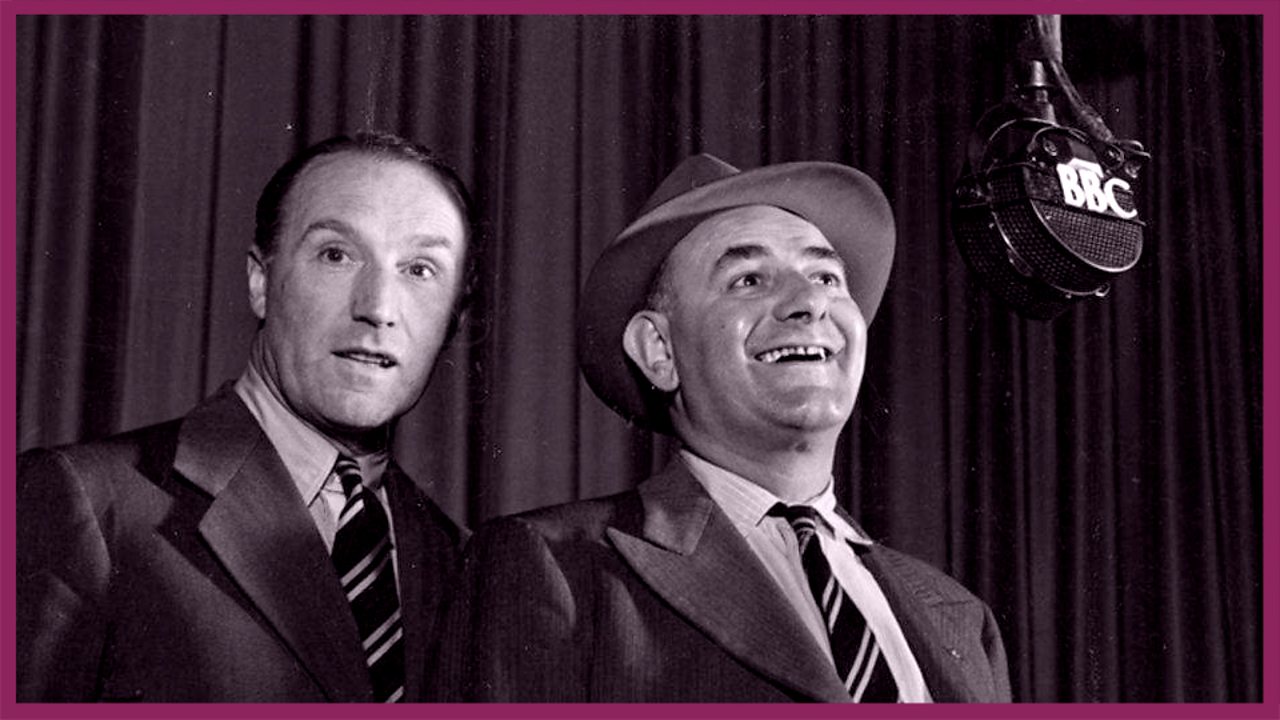 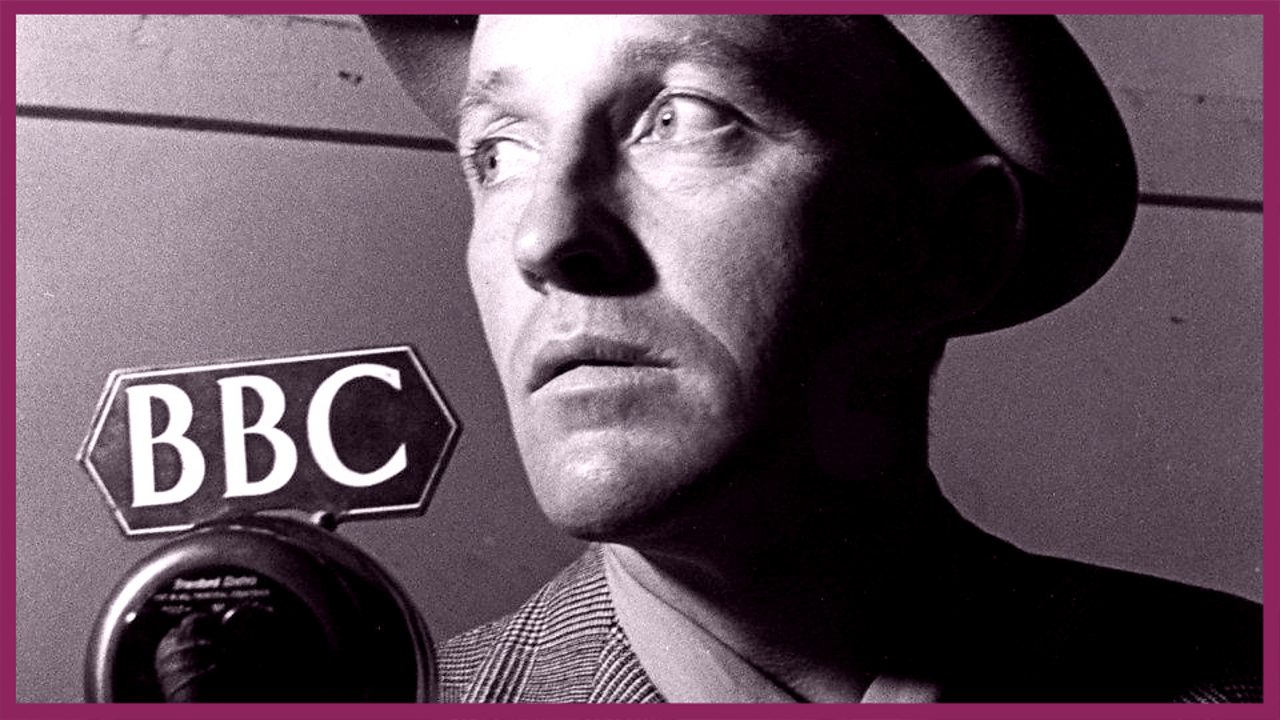