Spitfires were a key Allied weapon during the war and played a decisive part in The Battle of Britain. Squadrons of Spitfires were based at RAF airfields spread across southern England.

The success of radar provided Britain with an effective early warning system, allowing Spitfires and other fighter aircraft to be scrambled. This meant that the Spitfires were able to engage enemy planes before they reached their targets.

The Rolls Royce Merlin engine is one of the most evocative sounds of the War. 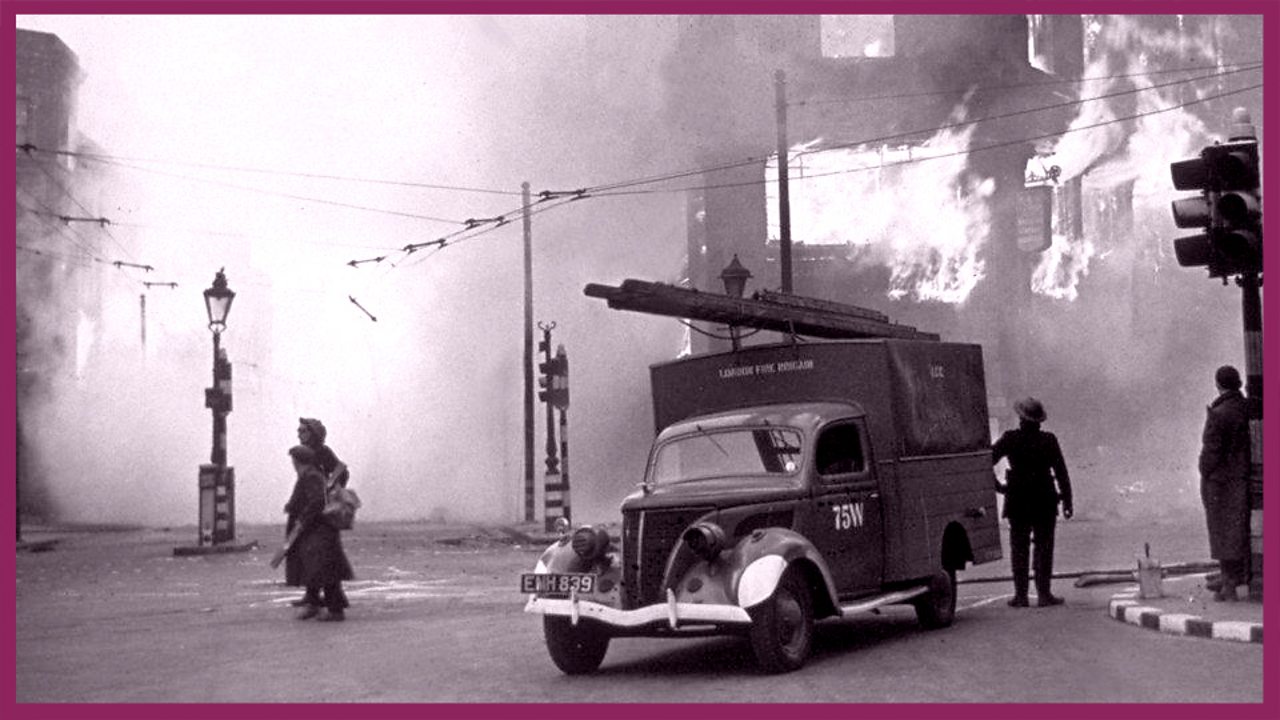 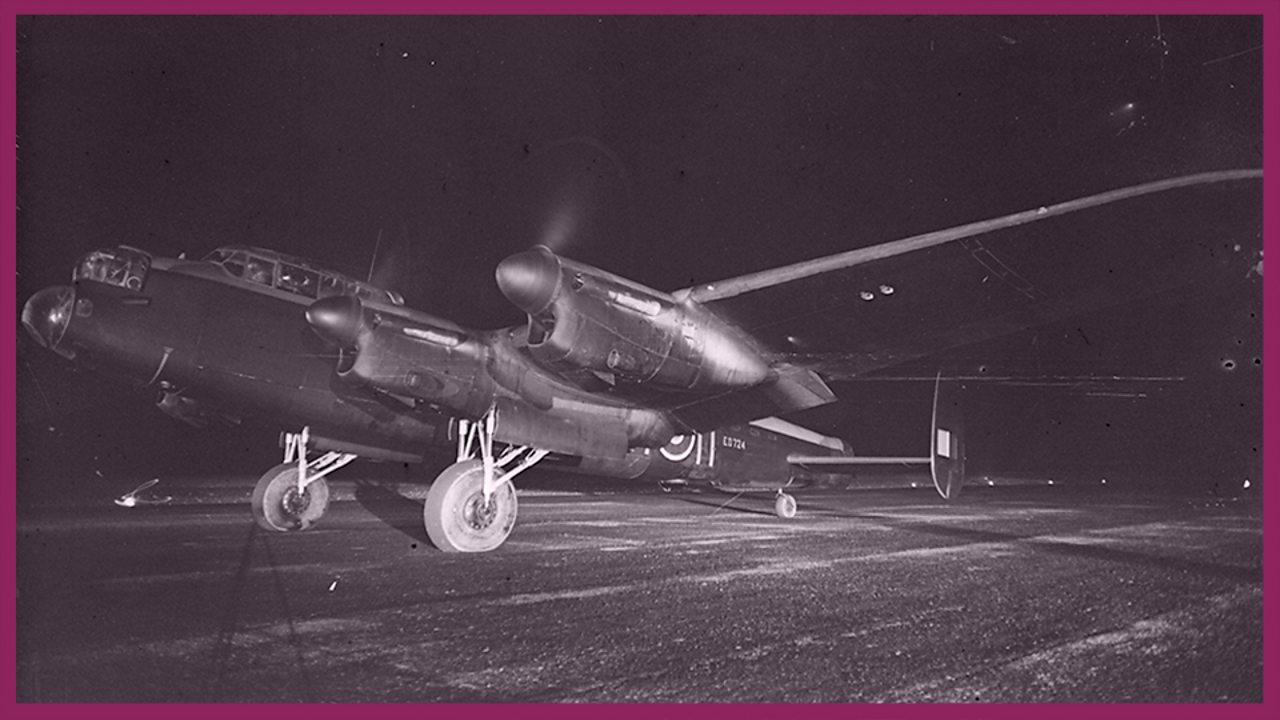 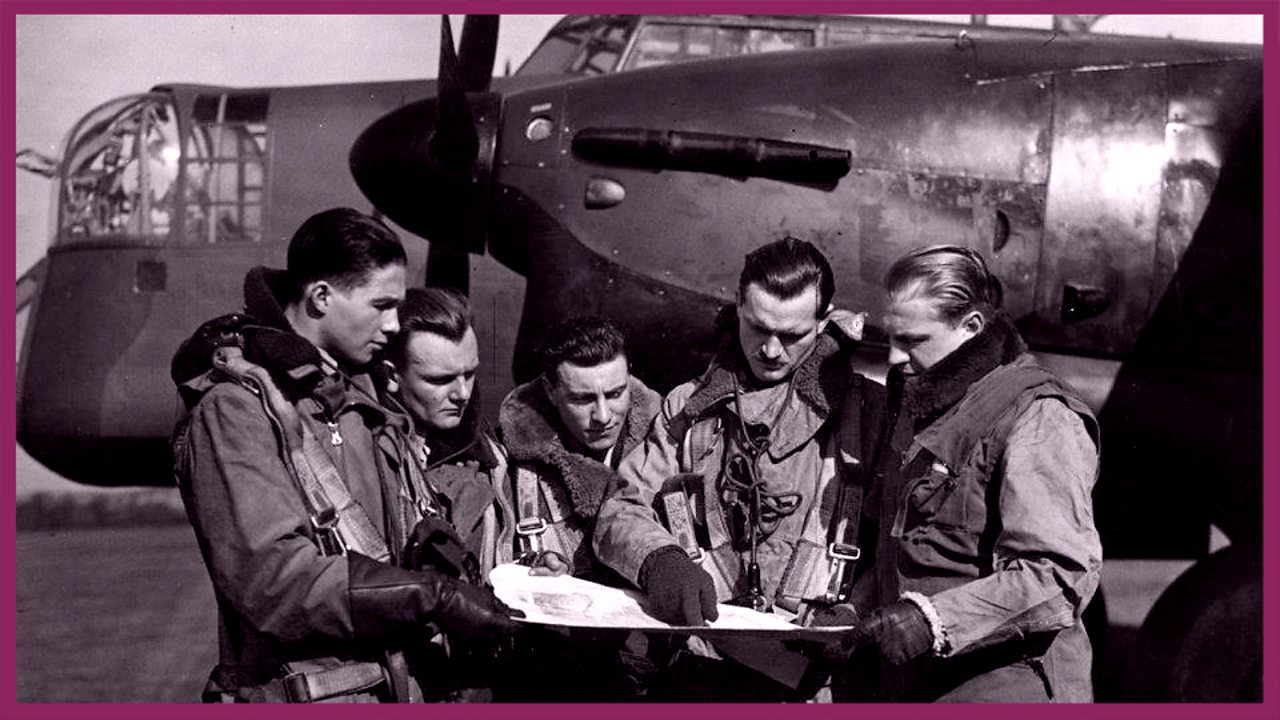 A briefing for RAF bomber crews prior to a raid