German radio announced on 1 May 1945 that Adolf Hitler had died. There was some reluctance at first from the Allies to accept that Hitler was dead, concerned that it might be the beginnings of an escape plot. The circumstances of his death did not become clear until some weeks later.

After Hitler's death leadership of Germany passed to other high-ranking Nazi officials. Their role though was little more than to prepare for surrender, which happened a week later.

The BBC's correspondent Thomas Cadett witnessed the signing of the unconditional surrender at a small schoolhouse in Reims, north eastern France, which was being used at the time as General Eisenhower's headquarters.

The official announcement of surrender was made the following day - Tuesday 8 May 1945, called VE Day ('Victory in Europe' Day). Both it and the following day were proclaimed public holidays in Britain to celebrate peace in Europe. 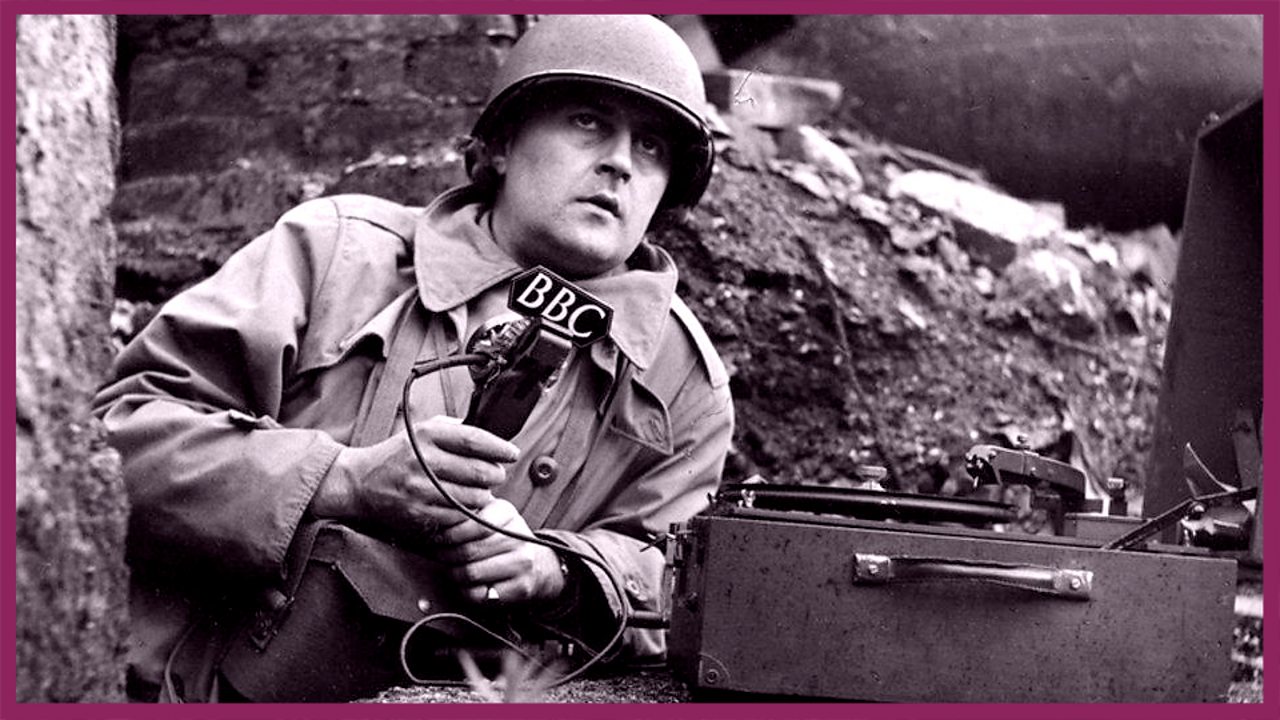 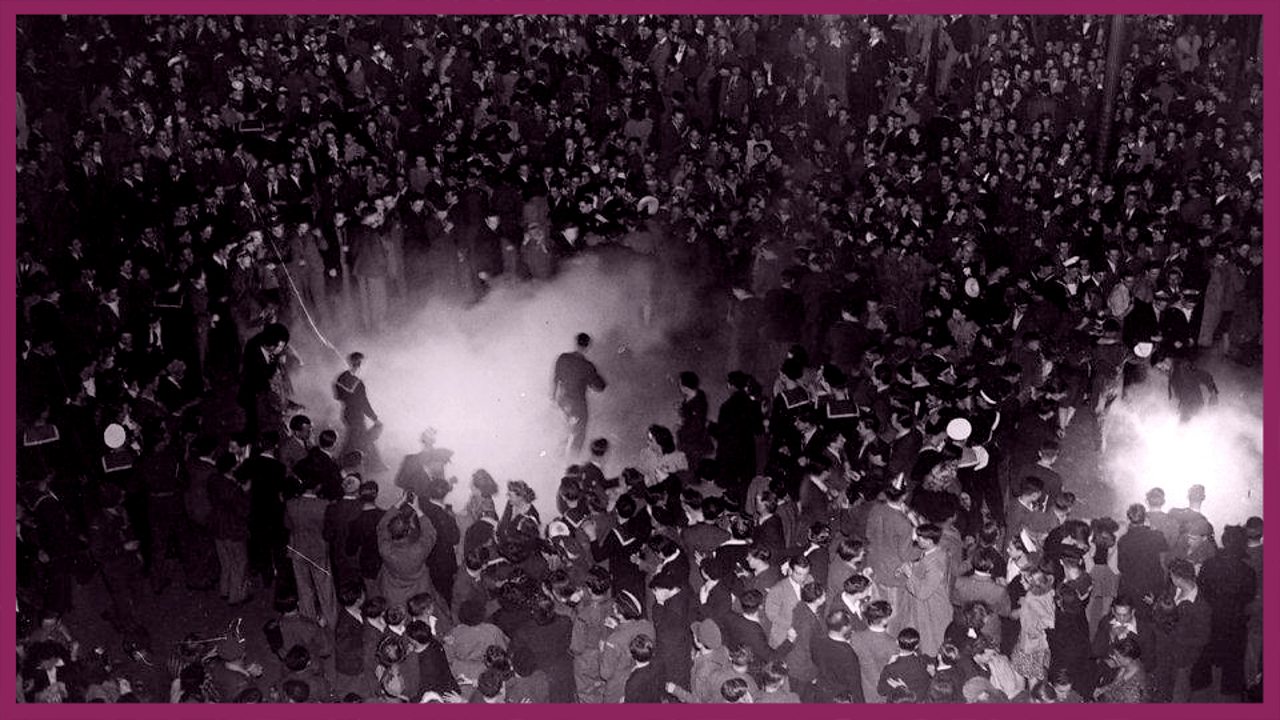 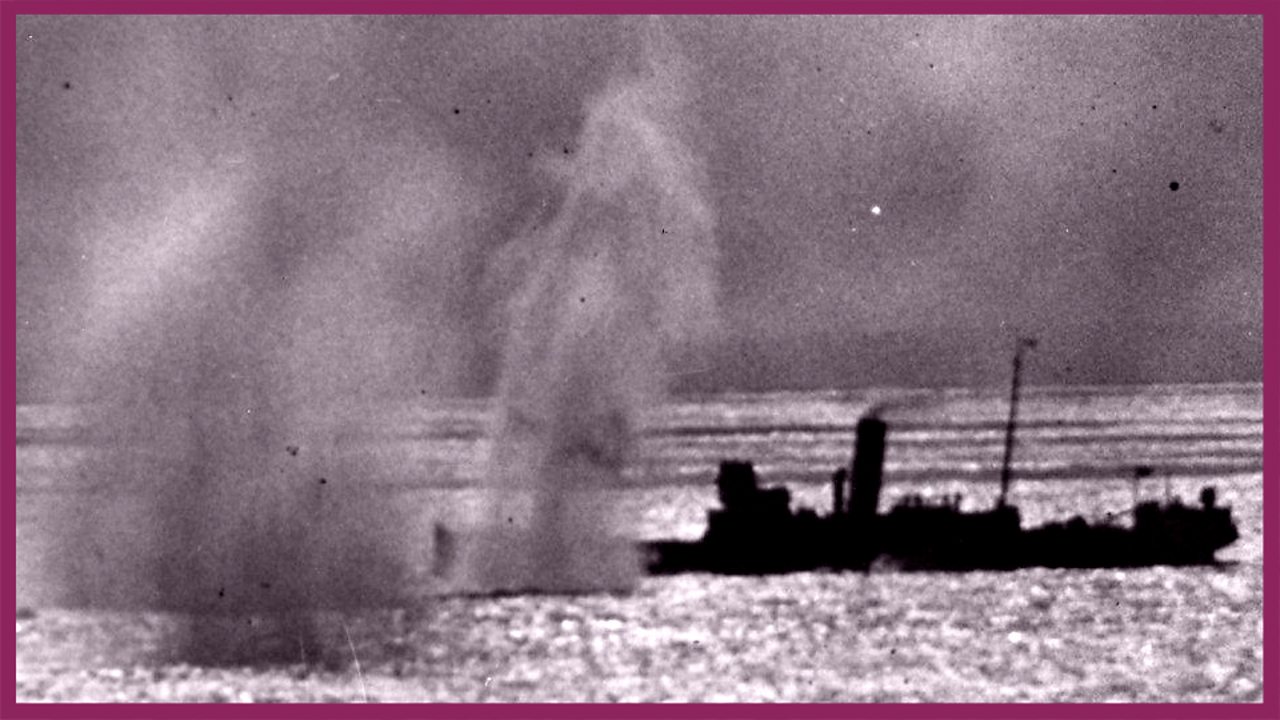