The Evacuation was an extraordinary achievement, but it was certainly not without problems. Hundreds of children arrived in the wrong places and in some areas there were insufficient host families to look after all the children. Then there was the emotional trauma experienced by many children, which often began when they were lined up in the local village hall for selection.

Thereafter evacuee children had contrasting experiences: some enjoyed happy, care-free times with a second family; but for others evacuation remained a painful experience and, for some, a time of mistreatment.

Olive Shapley of the BBC interviewed these evacuees near Manchester for a programme broadcast in September 1939 called 'We have been evacuated'. 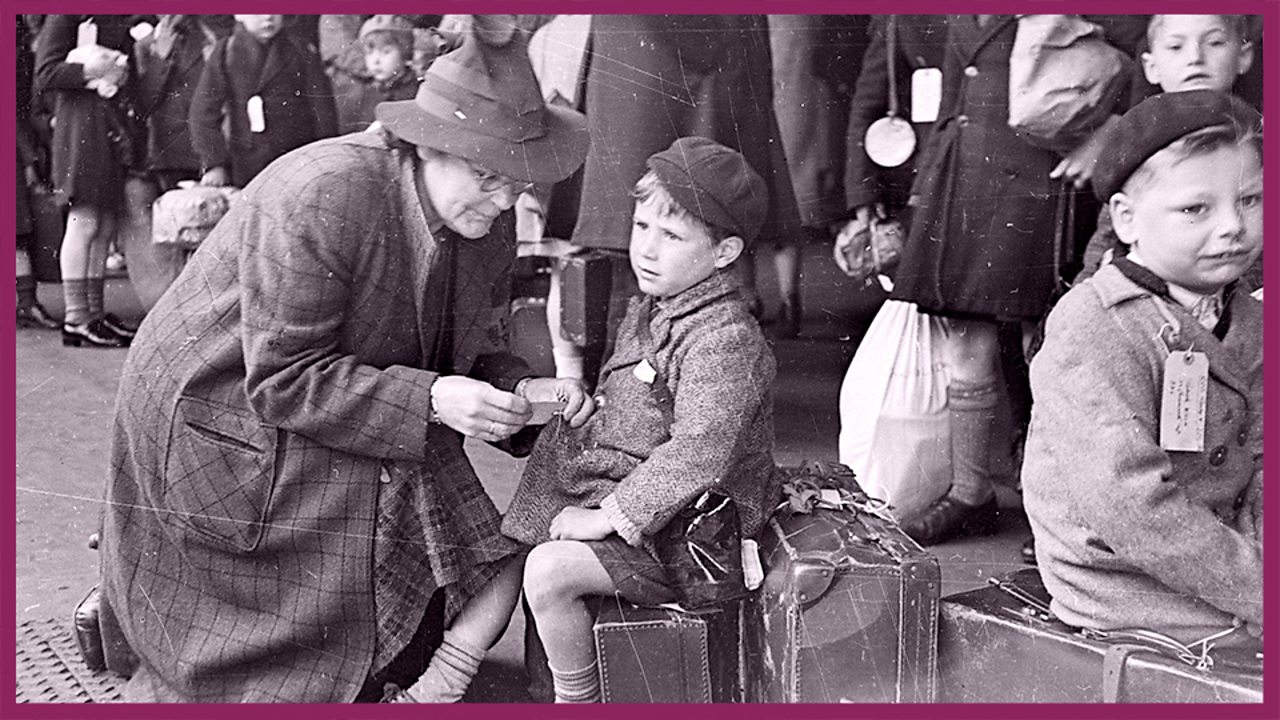 BBC news reports on the evacuation of children on 1 September 1939. 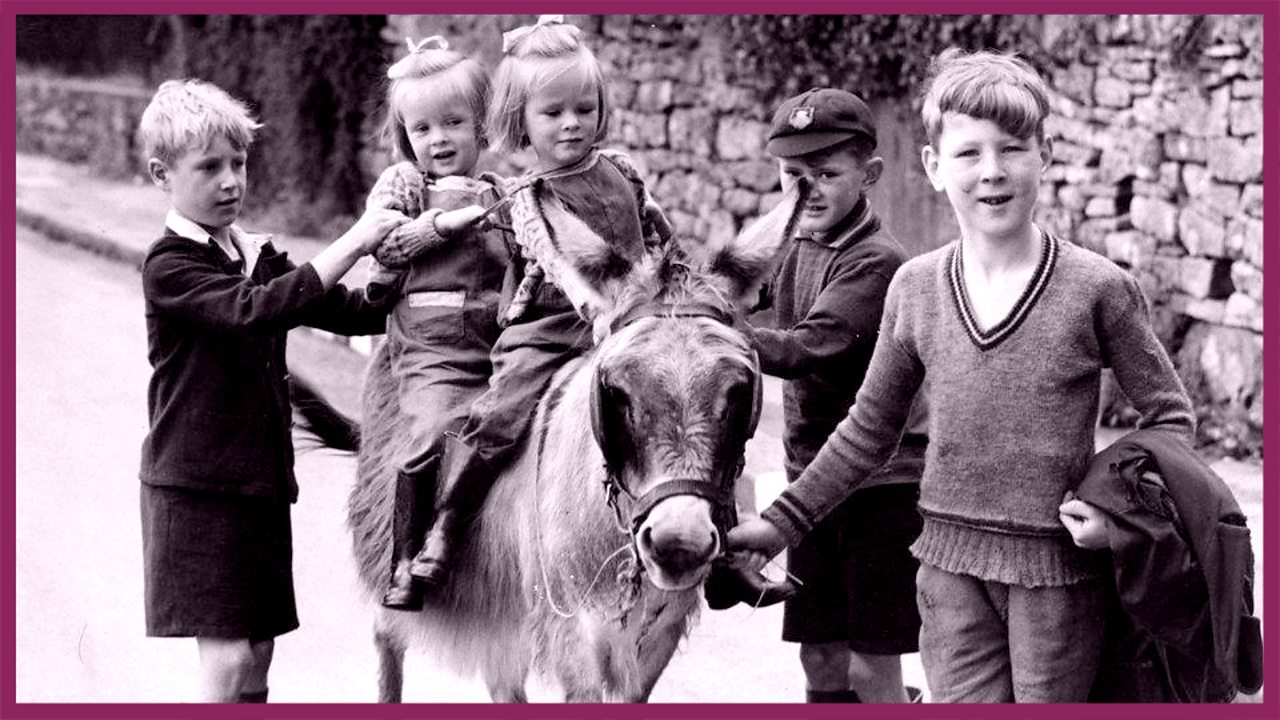 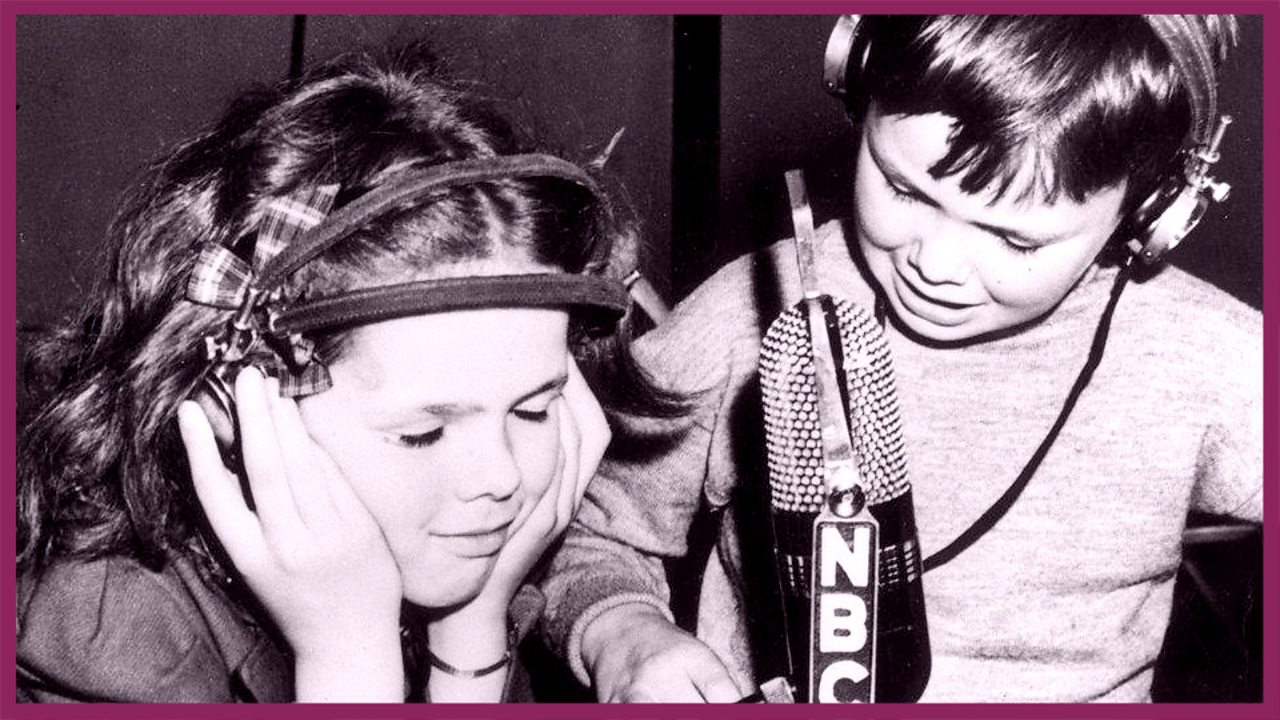