At the start of the Blitz many Londoners decided to make use of tube stations as air raid shelters because they felt more secure here than in other shelters - for example, Andersen shelters.

It was initially discouraged by the authorities, because it was felt an important service would be disrupted. However, as the War continued platforms filled up and eventually it became necessary to provide canteens and toilet facilities for those sheltering in the stations.

Sheltering in a tube station may have given a sense of security but, as the picture shows, conditions were hardly attractive. Space was limited and many have spoken of the terrible smell of so many people sheltering in a confined space without adequate ventilation. Many people became territorial about 'their space' leading to frequent arguments.

Nor was the tube always as safe as those sheltering within had hoped: in January 1941 a bomb fell above Bank station in the City of London, killing more than 100 hundred people sheltering below. 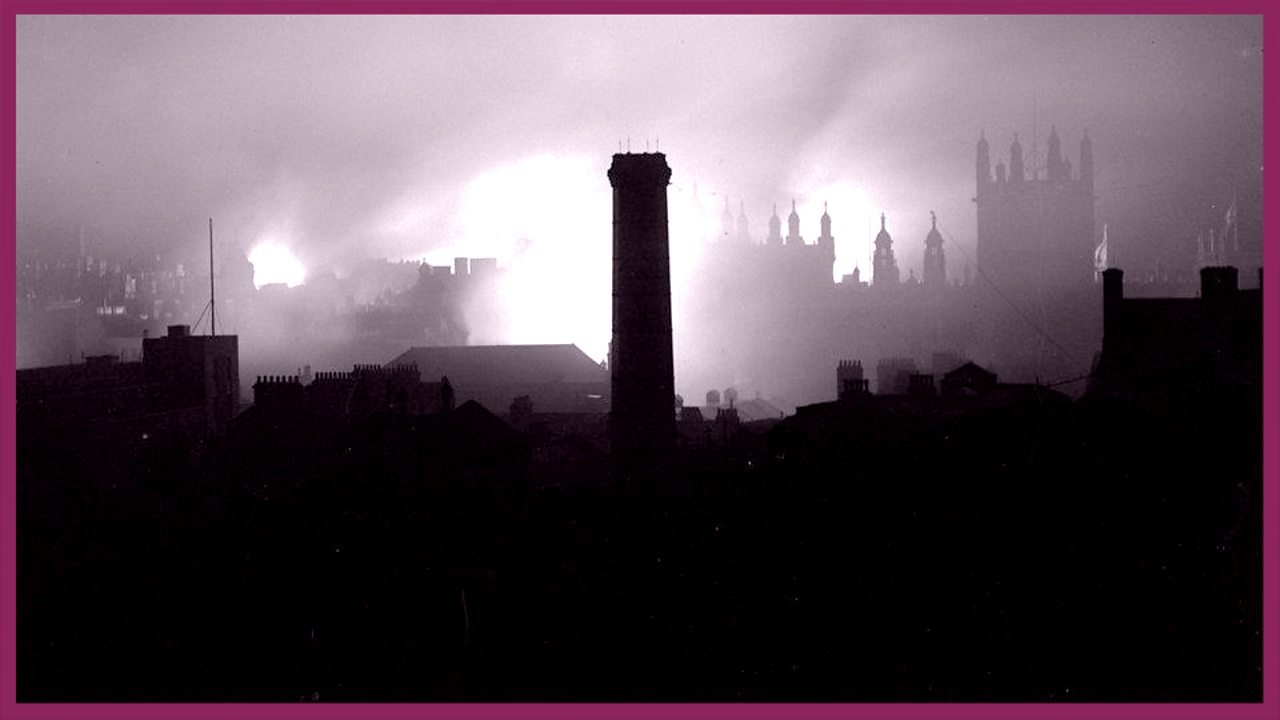 Blitz fires out of control 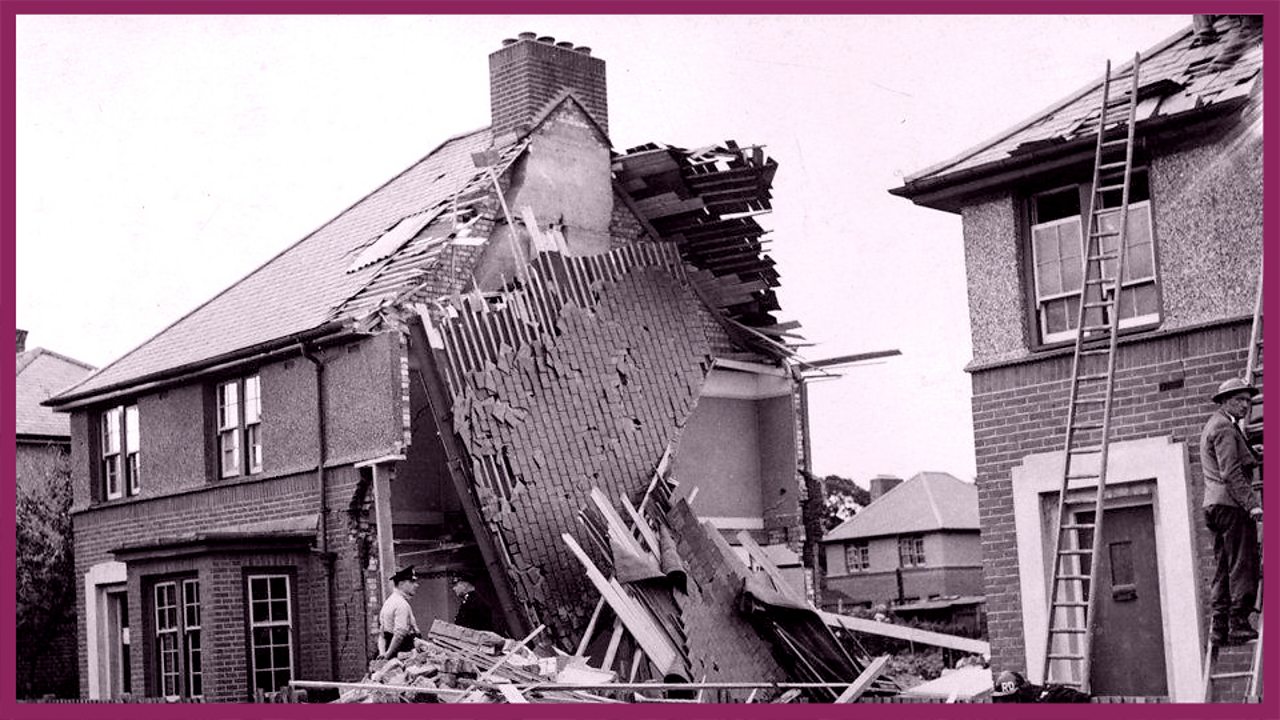 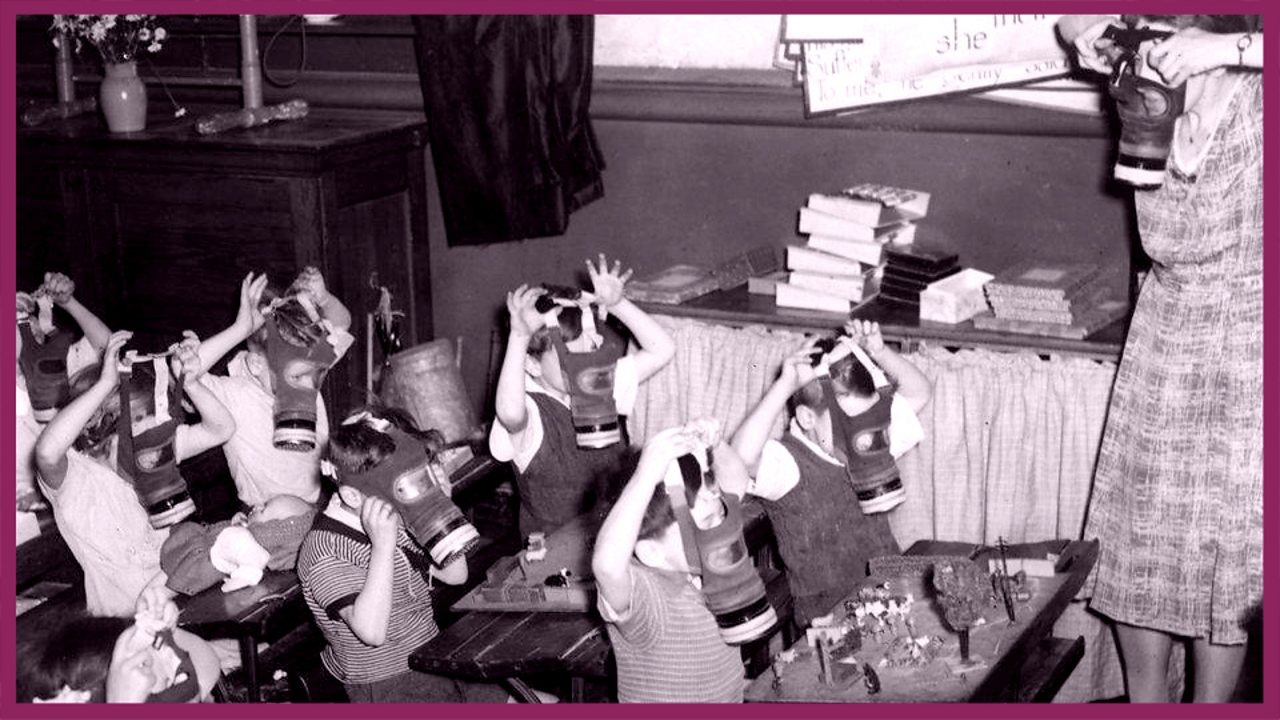