General Eisenhower was the Supreme Commander of Allied forces during the campaign following D-Day. Following the war he went on to become President of the United States of America.

People of Western Europe: a landing was made this morning on the coast of France by troops of the Allied Expeditionary Force. This landing is part of a concerted United Nations' plan for the liberation of Europe, made in conjunction with our great Russian allies. I have this message for all of you: although the initial assault may not have been made in your own country, the hour of your liberation is approaching. 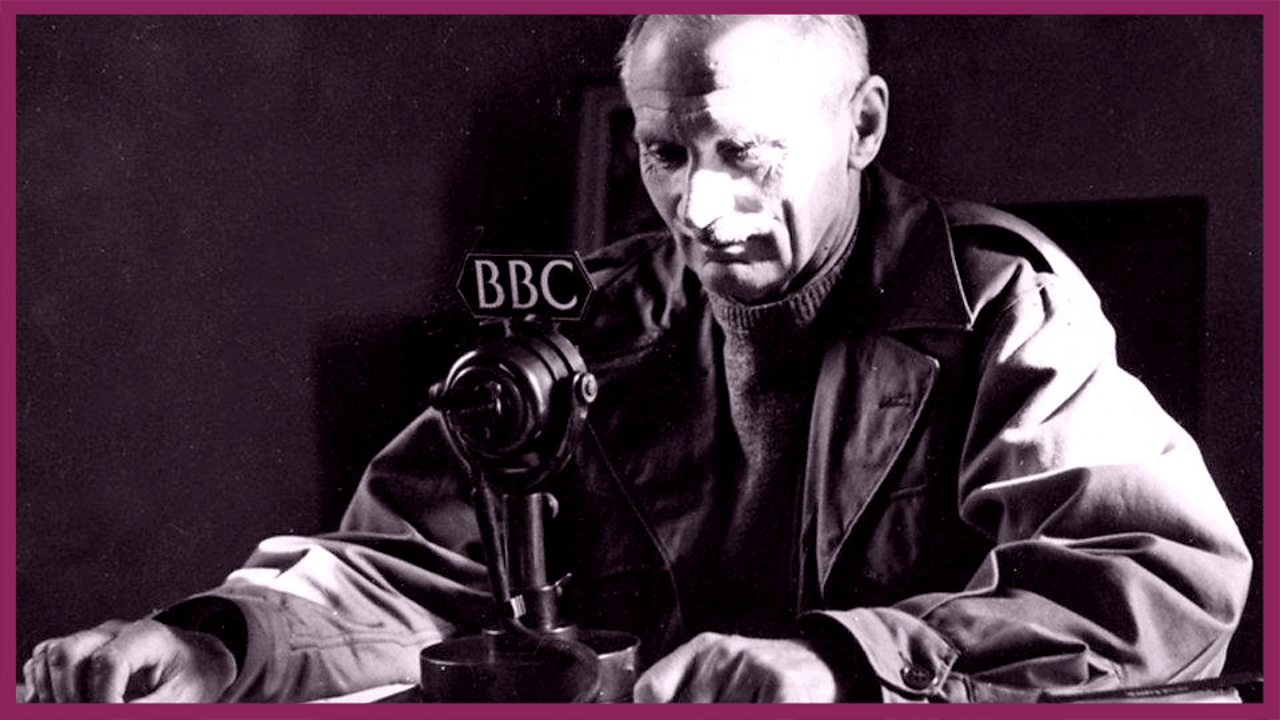 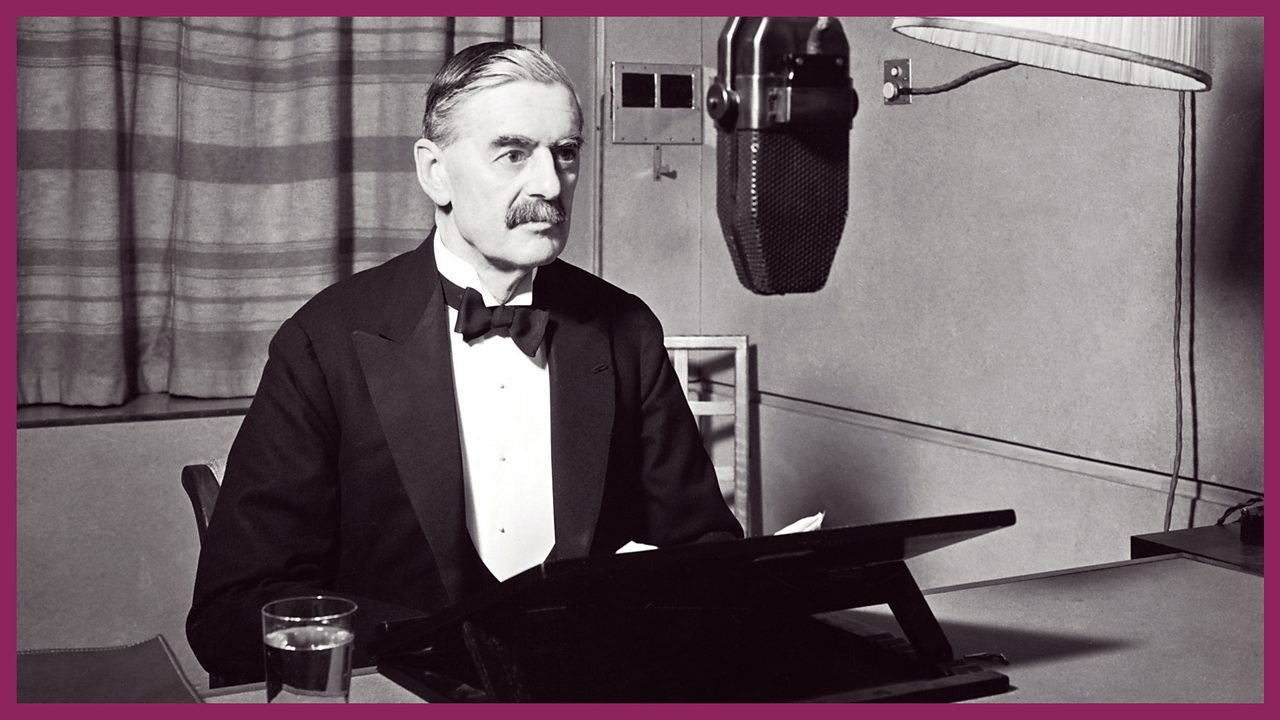 The declaration of war 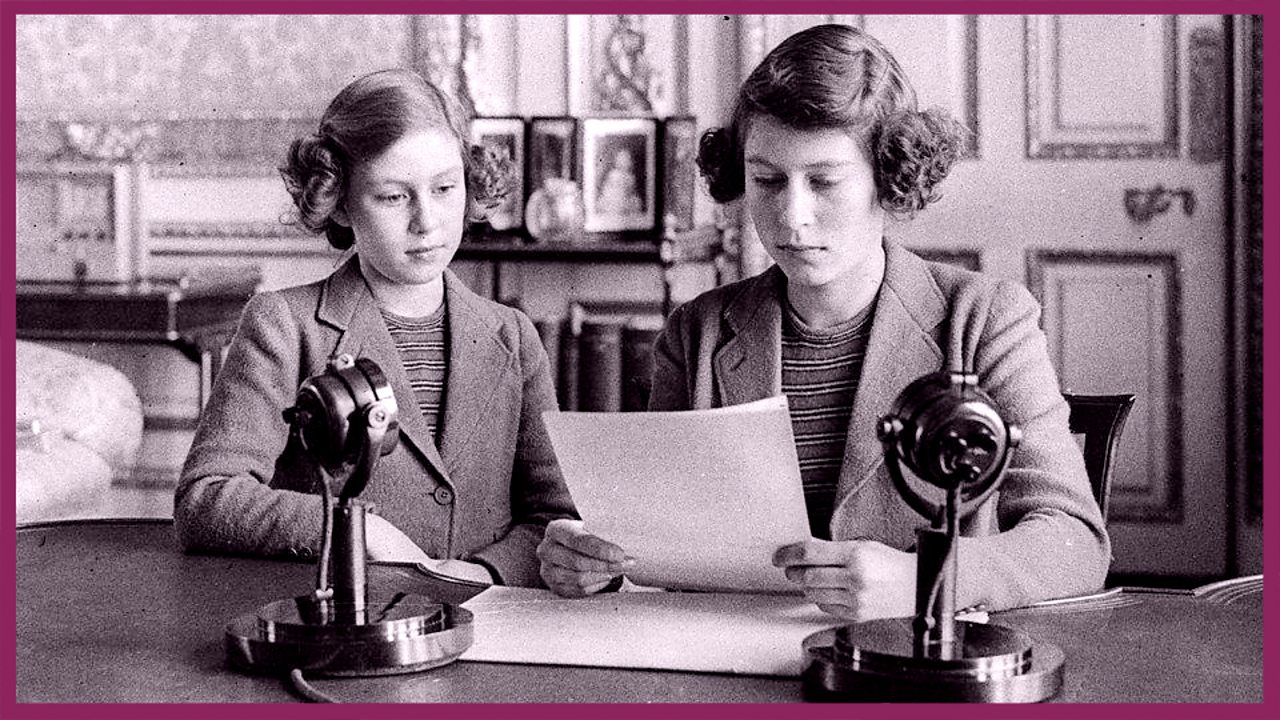