'Don't fence me in' sung by Bing Crosby and the Andrews Sisters.

Bing Crosby (1903 - 1977) was another hugely popular American entertainer who succeeded both as a singer and a film actor.

He made frequent trips to Britain and the Continent to entertain the Allied troops and at the end of World War 2 Crosby came top in a poll to find who had done most to boost the morale of American soldiers during the conflict.

Crosby recorded 'Don't fence me in' with the Andrews Sisters in 1944. It is said the complete recording was made in just 30 minutes! It became an instant hit. 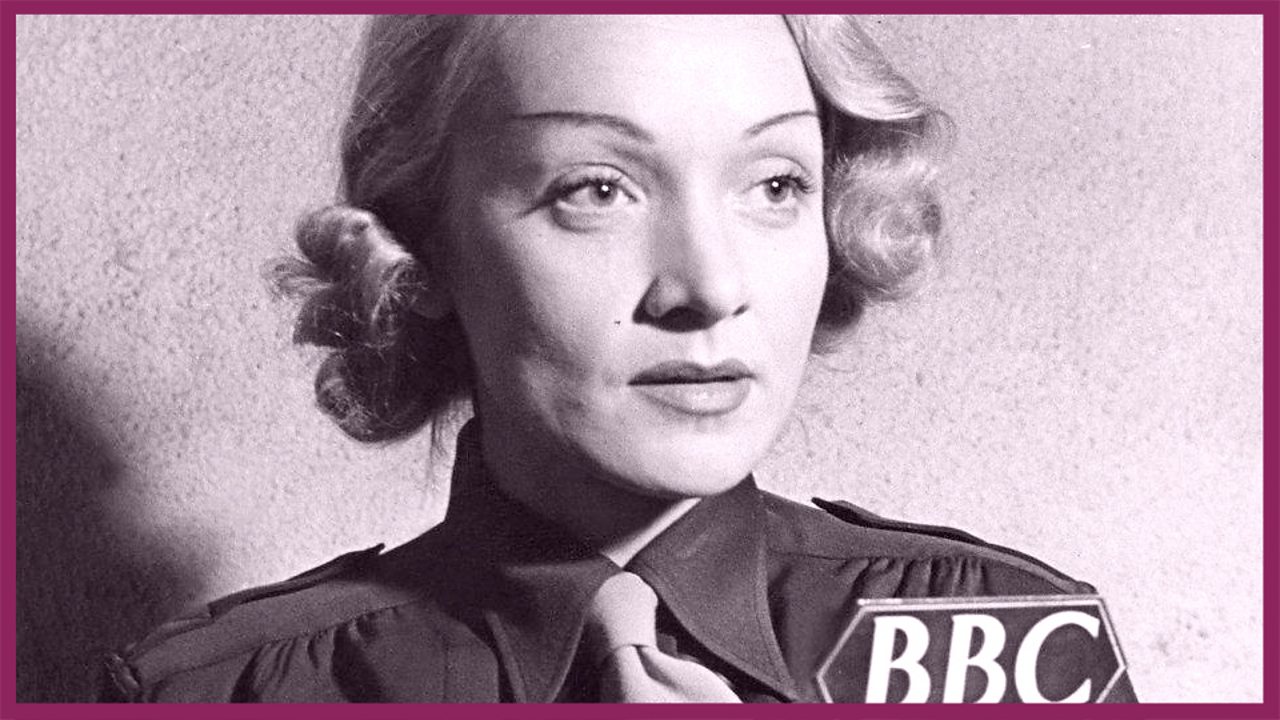 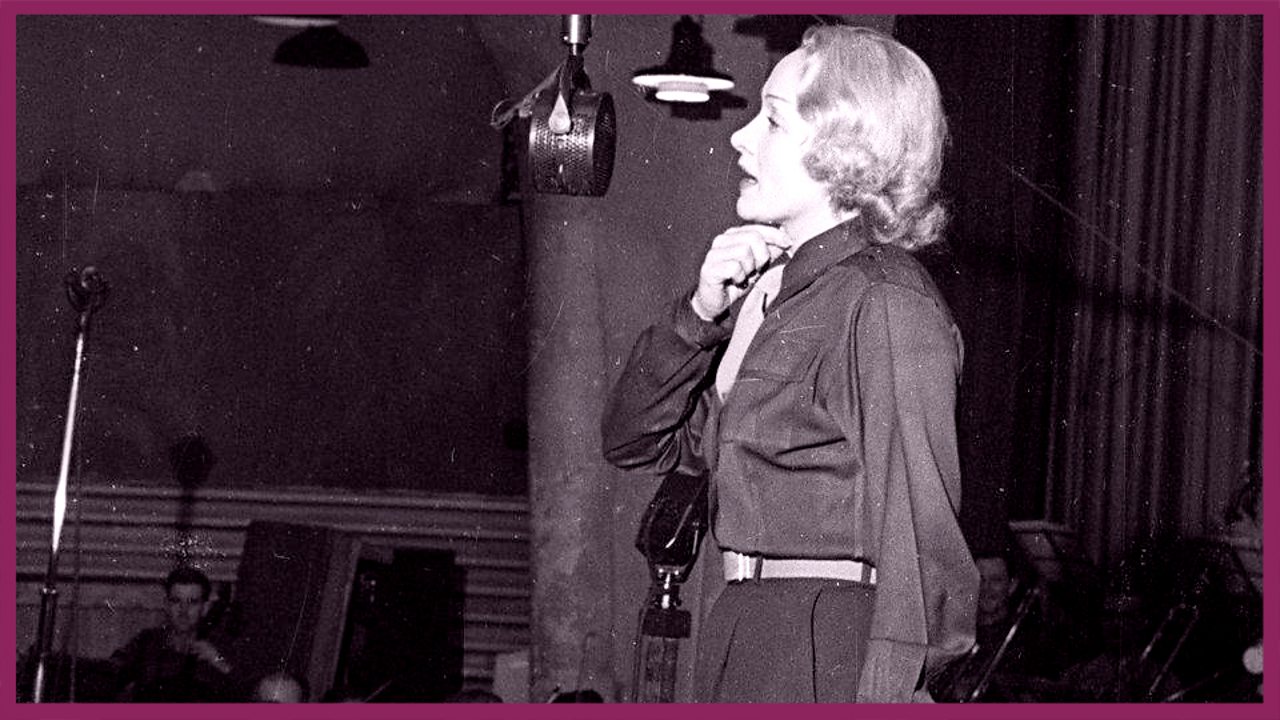