An archive recording of an air-raid in progress.

'Blackout' regulations came into force as the war began. These meant that families had to cover up all windows at night to ensure that no light escaped that could aid enemy bombers to find their targets. Street lamps were also switched off and car headlights covered except for a narrow slit.

Not surprisingly, accident statistics rapidly increased and after some months concessions had to be made - for example, allowing pedestrians to walk with torches at night.

Each street had an ARP ('Air Raid Precaution') warden. They were mostly volunteers with day jobs whose responsibility it was to police the blackout. In the event of an air raid they needed to know where people were sheltering so that the emergency services could be directed as necessary.

The most intense period of bombing - from September 1940 onwards - is known as the 'Blitz' (from the German word 'blitzkrieg', meaning 'lightning war'). When enemy planes were spotted air raid sirens would sound. People would make their way to shelters - either communal shelters in their street or place of work, or Andersen shelters in the garden or perhaps a London tube station.

Many of the bombs dropped were incendiary devices - bombs intended to start fires. A large fire in a city made the blackout irrelevant, so it became compulsory for men aged 16 to 60 to take on fire spotting duties, so that fires could be dealt with as quickly as possible. 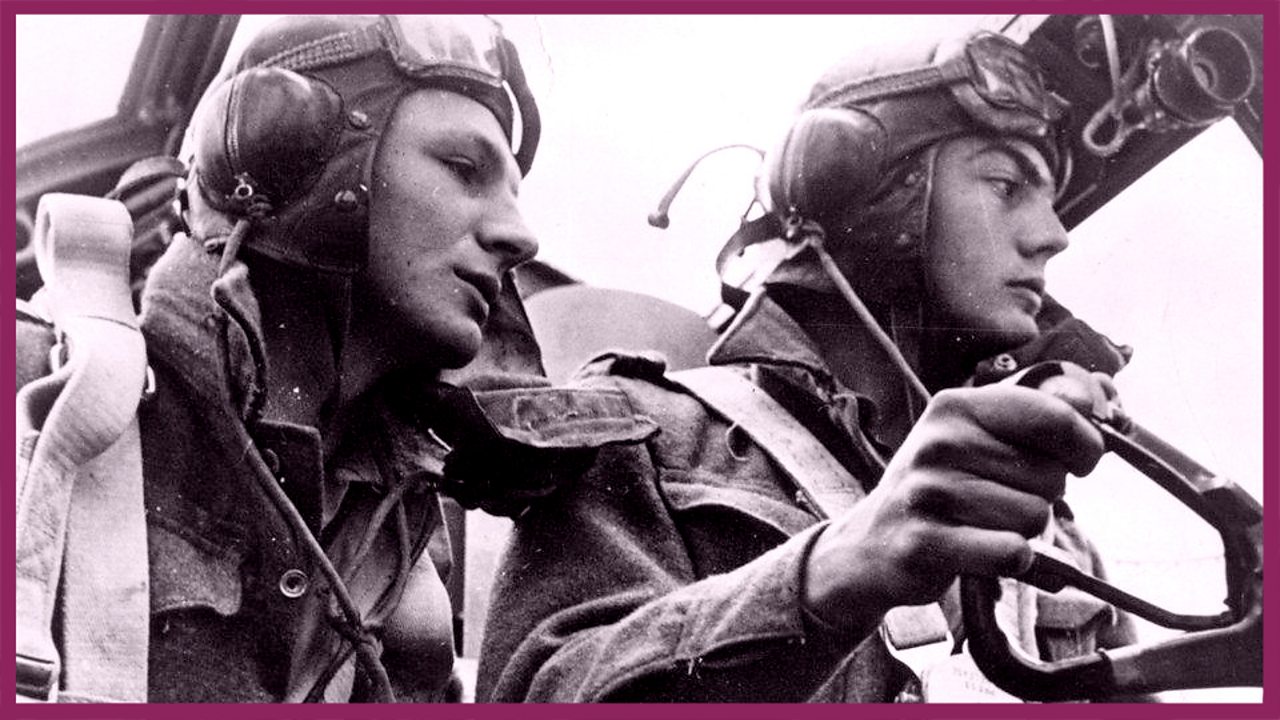 Lancaster crew during a raid

The crew of an Avro Lancaster bomber recorded during a raid 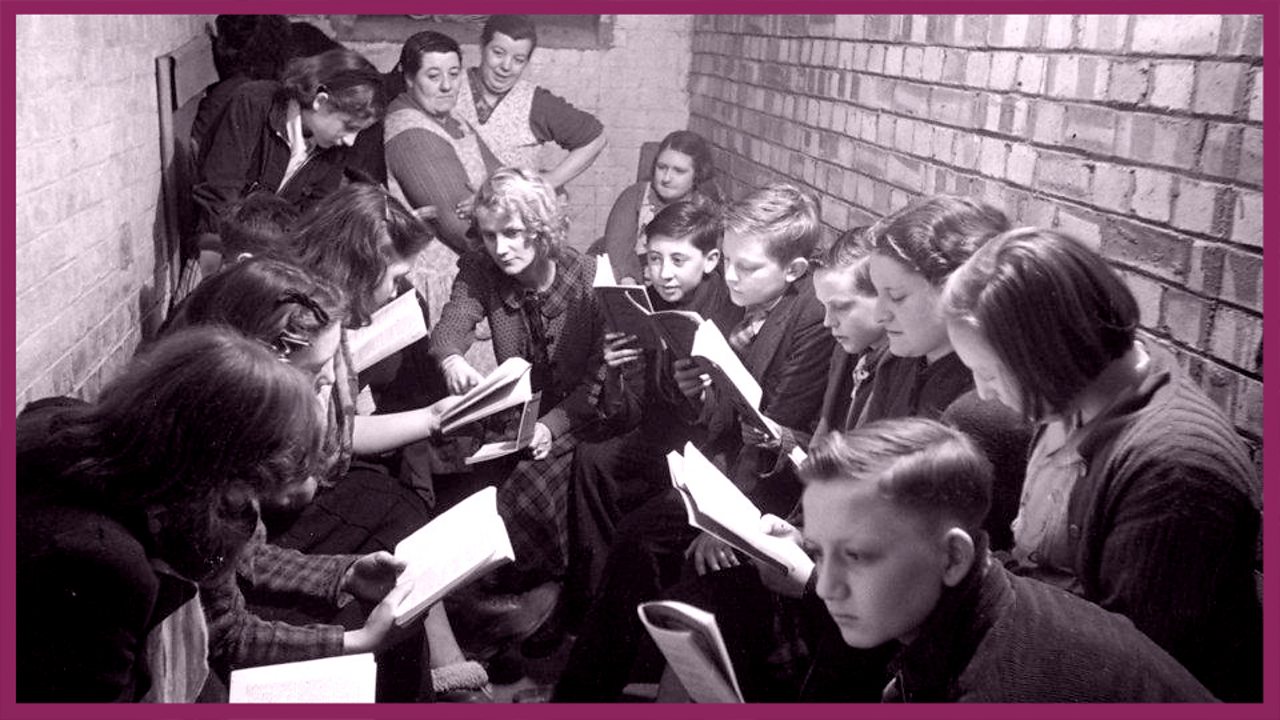 An authentic recording of an air-raid siren sounding the warning 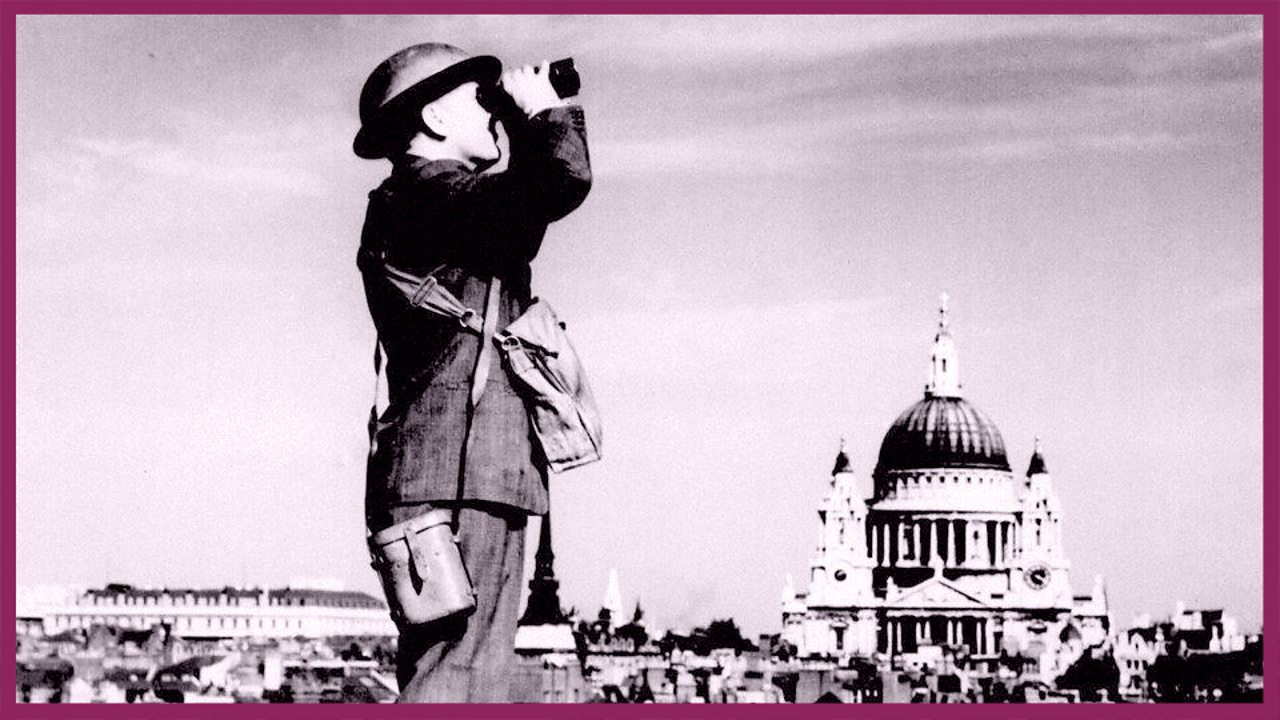