We join a young lady living in 1st Century Britain as she prepares for a party. Claudia is 21 years old and is writing to her friend Sulpicia to invite her to a party she is planning.

Claudia tells us that the party is to celebrate that her husband, Aelius, has recently been appointed a magistrate. The couple may be making a success of Roman society but Claudia is actually very proud to be descended from Britons - from an important Iceni no less. She explains how with the passing of time she has begun to adopt Roman customs and habits - for example, her husband's new appointment has been an opportunity to travel to Londinium to buy new Roman-style clothes and the party will be held in the Roman fashion: in the house with plenty of exotic food and plenty of wine.

Claudia tells us she has been a little resentful of the way everything Roman has been replacing everything British...but with a new villa to show off and a lavish party to prepare for she is starting to enjoy the Roman way of life. 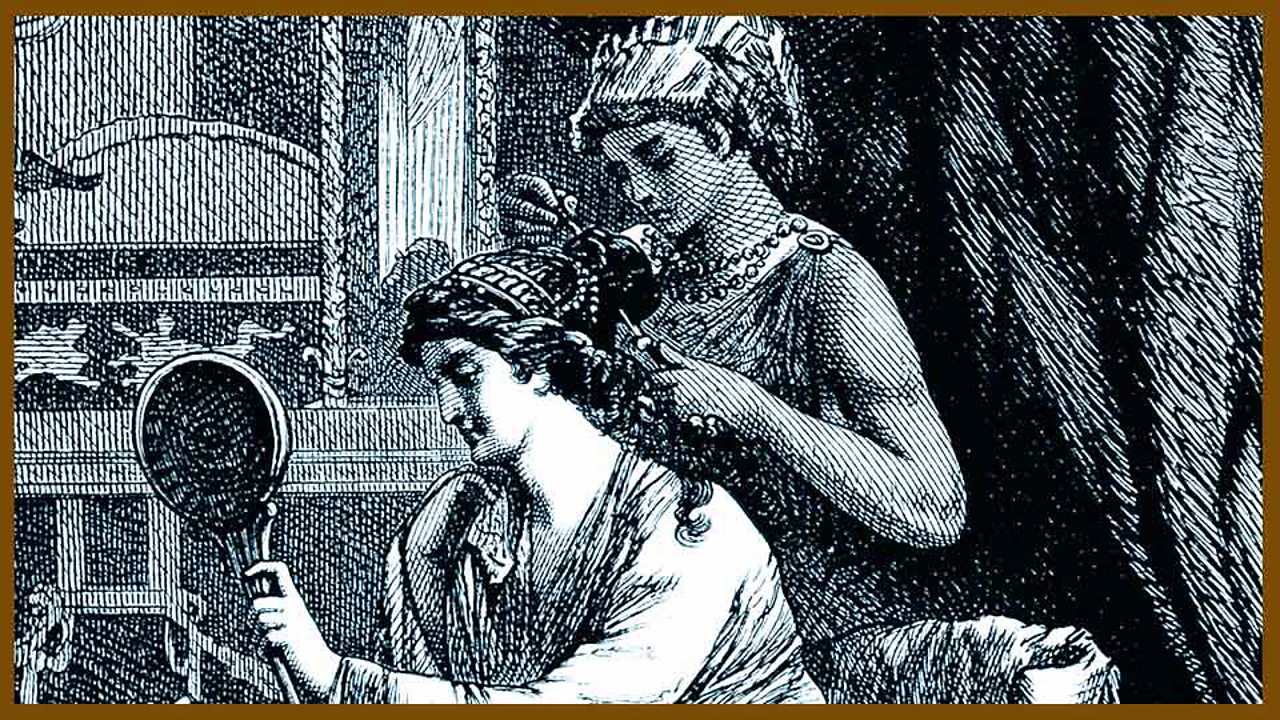 We join a British slave as she readies the home of her Roman master and mistress. 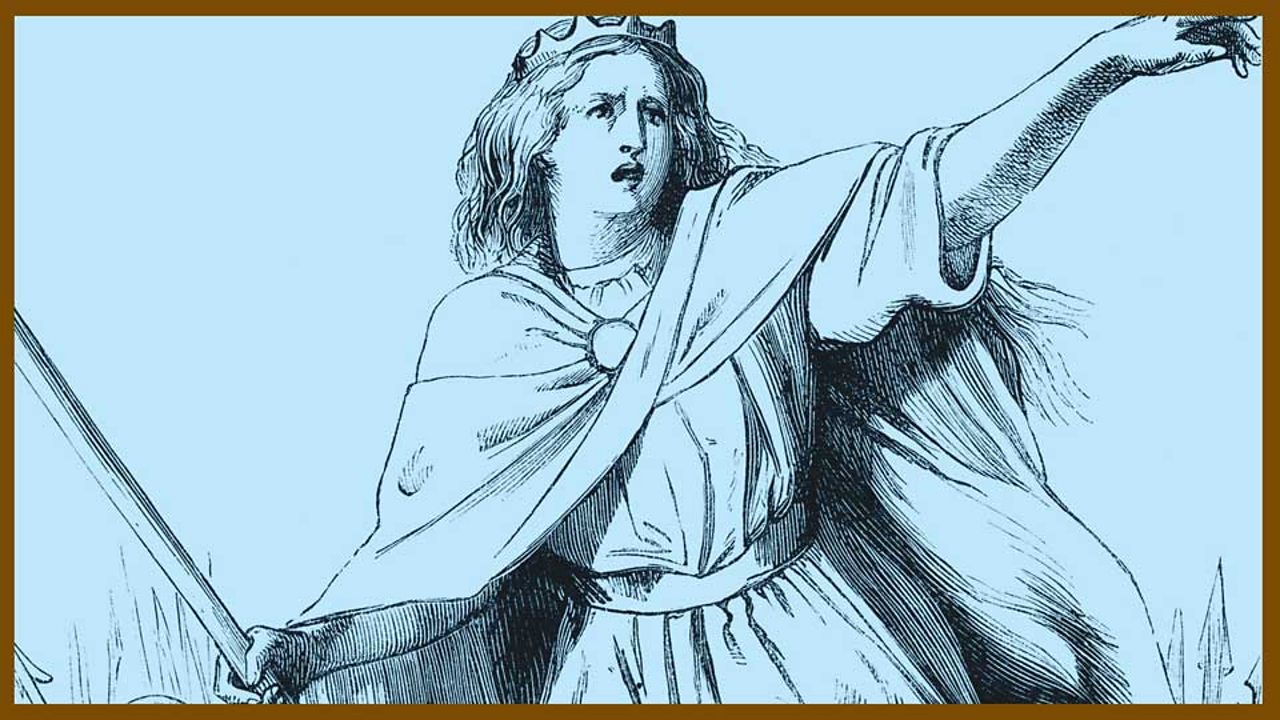 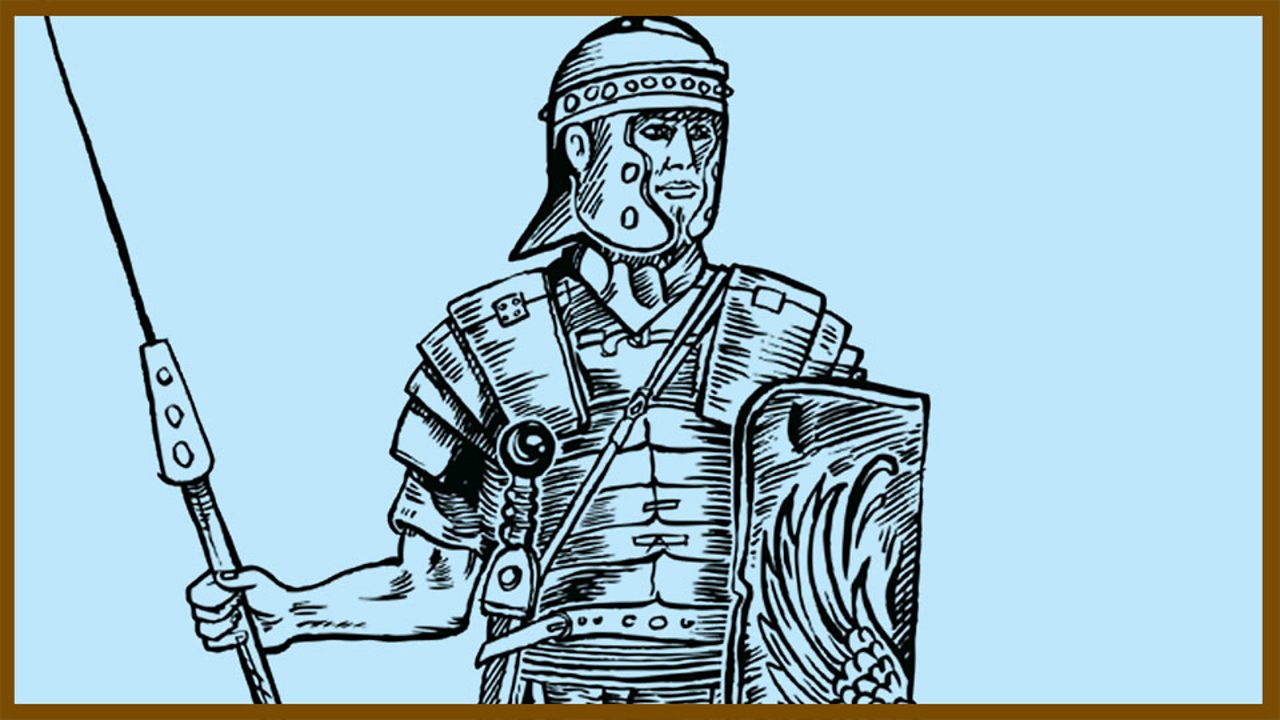