Mary Seacole (1805 - 1881) was born in the Caribbean to a Scottish father and a Jamaican mother. At the outbreak of The Crimean War she travelled to England hoping to join Florence Nightingale's team of nurses. When she was turned down she travelled to the Crimea herself and established the 'British Hotel' - somewhere the soldiers could rest and enjoy a good meal. Mary's care for the soldiers in the Crimea was documented by the journalist William Russell. After the war Mary's achievements were largely forgotten - until Russell once again intervened in her life.

1. Journey to the Crimea

Mary Seacole begins by telling of her early life in Jamaica and how her mother, a famous healer, taught her all her healing skills. Then, in 1854, when war broke out in the Crimea, Mary travelled to England. Mary's intention was to volunteer her services to Florence Nightingale, who was setting up a hospital in the Crimea.

Even on the journey to England Mary encountered prejudice: as a Creole (with a white father and a black mother) she was considered of inferior status. When she applied to the War Department in London to join Florence Nightingale as a nurse, she was turned away with the weak excuse that no more nurses were needed... although Mary was under no illusion that she was being rejected because of her colour.

1. Journey to the Crimea - script to download / print (pdf)

Mary Seacole describes the building of the 'British Hotel' - where she will help wounded soldiers - and the events of the Crimean War. One day in 1856 the journalist William Howard Russell from 'The Times' arrives at the British Hotel wanting to write an article about Mary. Rather grudgingly Mary agrees and Russell spends time with her finding out about her activities.

Russell discovers how well-loved Mary is by the soldiers (they call her 'Mother Seacole') and how she puts aside fears for her own safety in order to treat wounded soldiers on the battlefield...including the enemy troops.

When the Russians surrender Sebastopol, Mary marches into the city with the British troops and is cheered by soldiers lining the road into the city. Her fame is at its height.

3. After the War was over

After the War ends Mary Seacole describes how she couldn't sell the British Hotel, so just had to pack up and leave. Back in London she and Sally, her maid, are very poor and Mary simply can't afford to keep Sally on. Sally is devastated by this and is also angry that everyone seems to have forgotten how much Mary had done during the War.

Then, fortuitously, they receive a surprise visit from William Howard Russell, the journalist who had written about Mary in the Crimea. When he hears about Mary's plight he determines to remind the British people of her work during the War.

Russell writes another story about Mary in his newspaper and asks his friends to raise money to help her. Finally there is a huge party to honour Mary and celebrate her work...with a message of congratulation from Queen Victoria.

3. After the War was over - script to download / print (pdf) 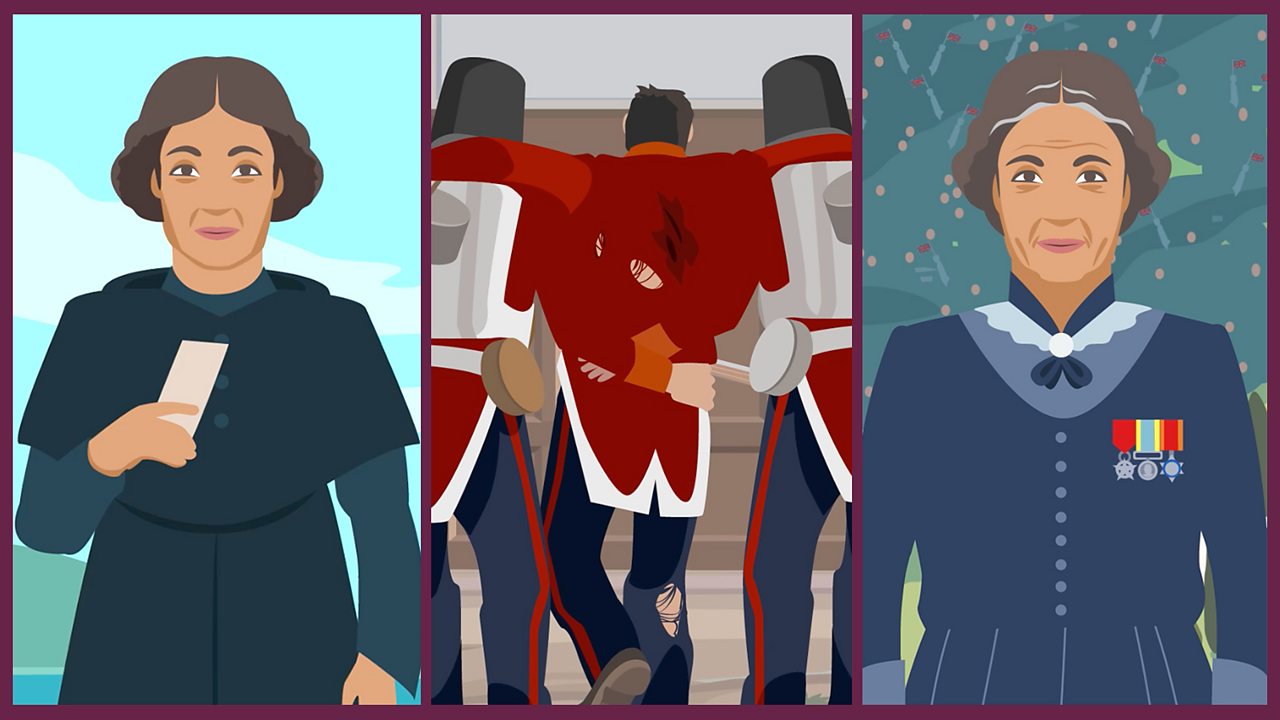 The story of Mary Seacole's life is told in three short video episodes. 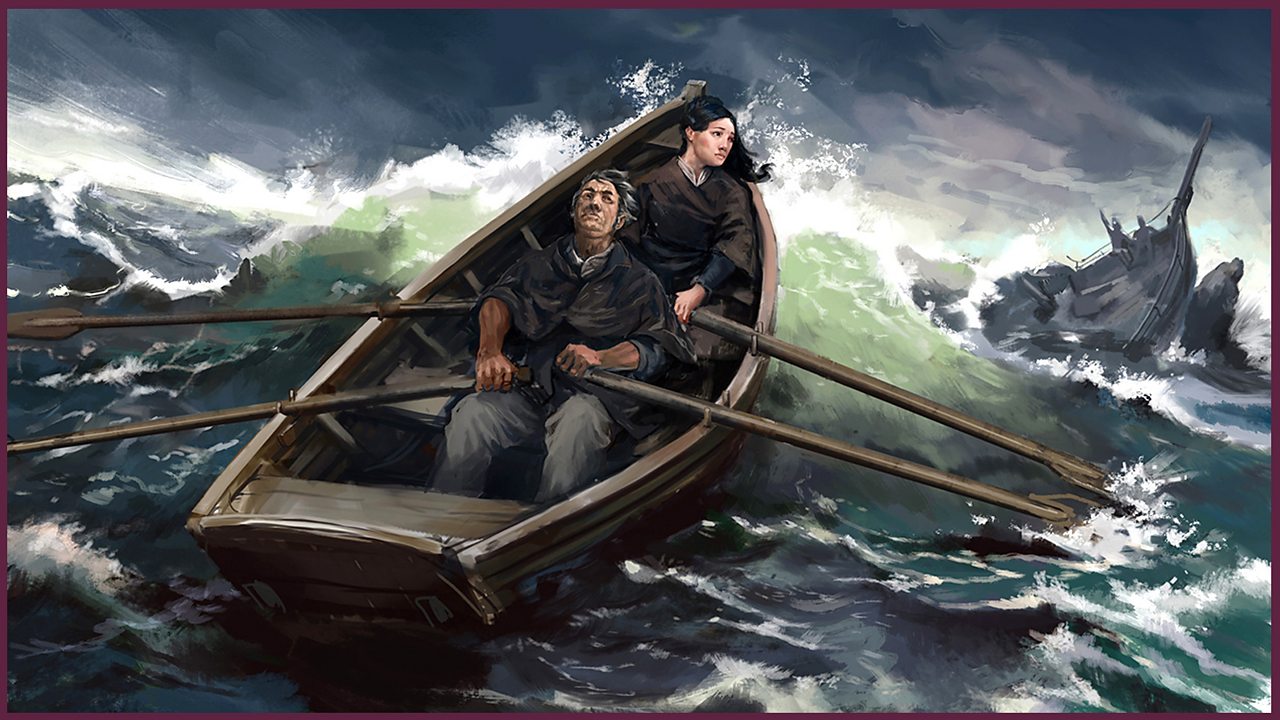 Watch a short video about the the famous Victorian Grace Darling - 'heroine of the sea'. 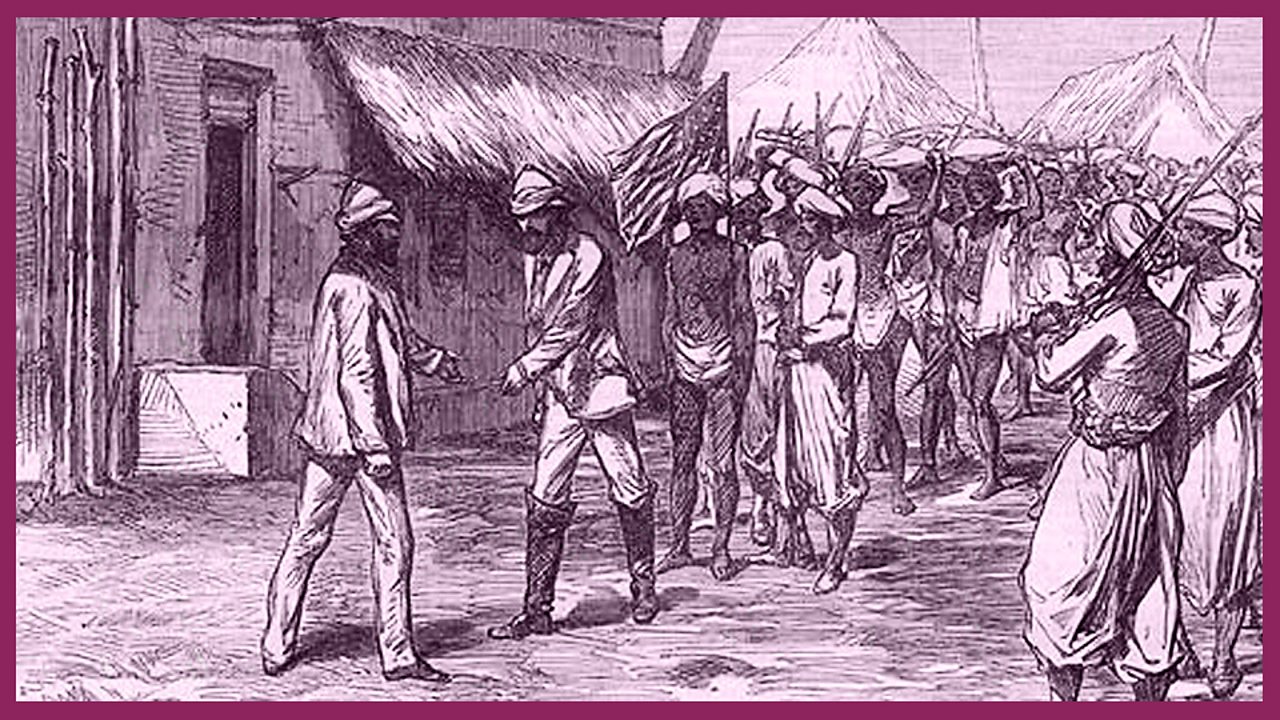 Find out about Dr David Livingstone's expeditions to Africa, including Victoria Falls