Grace Darling is remembered for the rescue she undertook with her father in the Farne Islands in 1838.

The SS Forfarshire had broken up on rocks within sight of the lighthouse at Longstone, which was home to Grace and her parents.

Grace was determined to undertake a rescue immediately but was persuaded by her father to wait until morning and better light.

Grace and her father then set out through the stormy sea and collected some of the survivors.

They rowed back to Longstone Lighthouse where Grace and her mother looked after the survivors while her father returned to the shipwreck to collect the last of the survivors.

Grace soon found herself celebrated in print... even Queen Victoria wrote to her with a reward.

Today Grace's memorial can be found in the churchyard at Bamburgh, where there is also a museum about her.

Ask the class to consider how attitudes to young women have changed since Victorian times:How do you think Grace was treated by newspapers and the Victorian public?Do you think she would be treated the same way today?

This clip is suitable for teaching History at KS2 in England, Wales, Second Level in Scotland) and KS1 and KS2 in Northern Ireland. 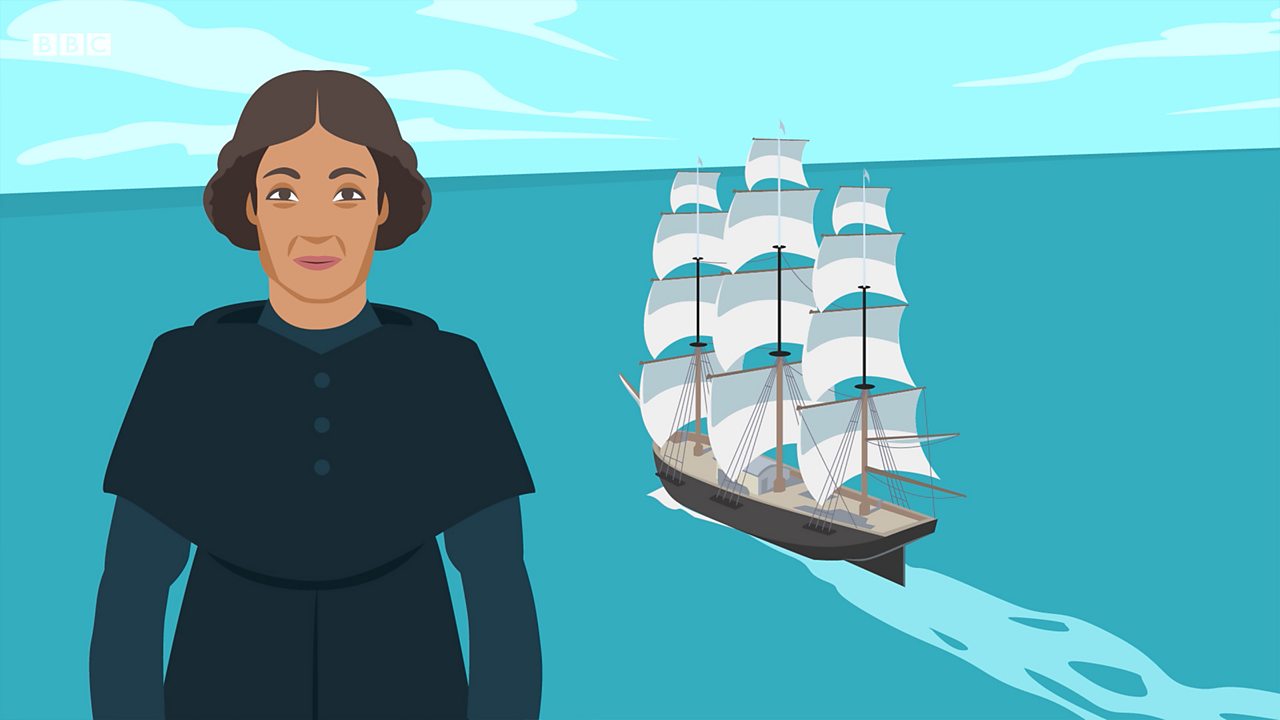 The life of Mary Seacole 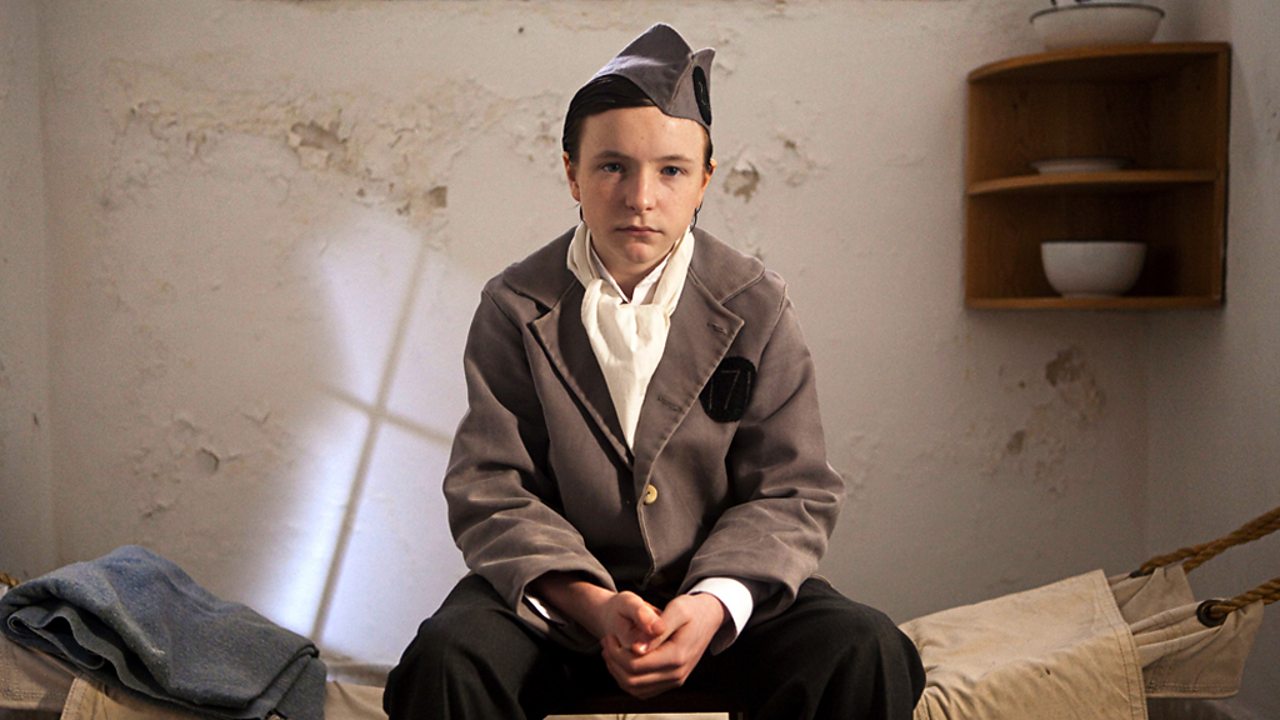 The stories of the 'young Victorian villains' and the strict justice system that decided their fate.

From Florence Nightingale to Isambard Kingdom Brunel, how significant people from history changed their world and impacted how we live today.