The final part of the Anglo-Saxon story of Beowulf.

Ensure you watch the Beowulf drama to assess its suitability before sharing with your group.

The Danes and Geats celebrate but outside on the moor another creature is lurking: Grendel's mother. She smashes down the door of Heorot, seizes Hrothgar’s closest friend - Ashhere - and retrieves Grendel’s arm before escaping. Hrothgar is distraught at the death of Ashhere. He calls for Beowulf and the Geat promises to find Grendel's mother and defeat her.

A search party tracks Grendel's mother to a lake where she lives in an underwater cave. Hrothgar gives Beowulf a sword which, he tells him, has magical powers. Then Beowulf dives into the lake.

Beowulf is seized by Grendel's mother and dragged into her cave. Hrothgar's sword is powerless against her but Beowulf sees another, so big it looks like it must have been forged for a giant. He lifts the huge sword and strikes at his foe...

Waiting beside the lake Hrothgar and the others are losing hope...when suddenly Beowulf surfaces, gasping for air... 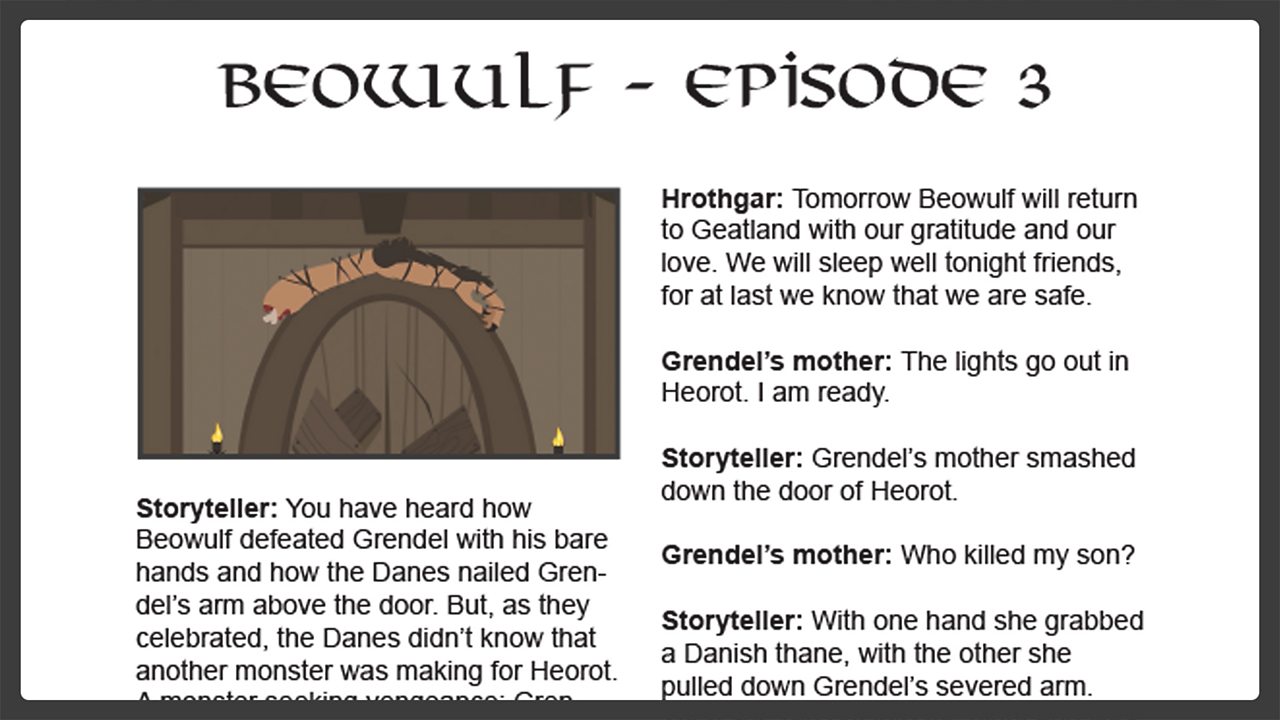 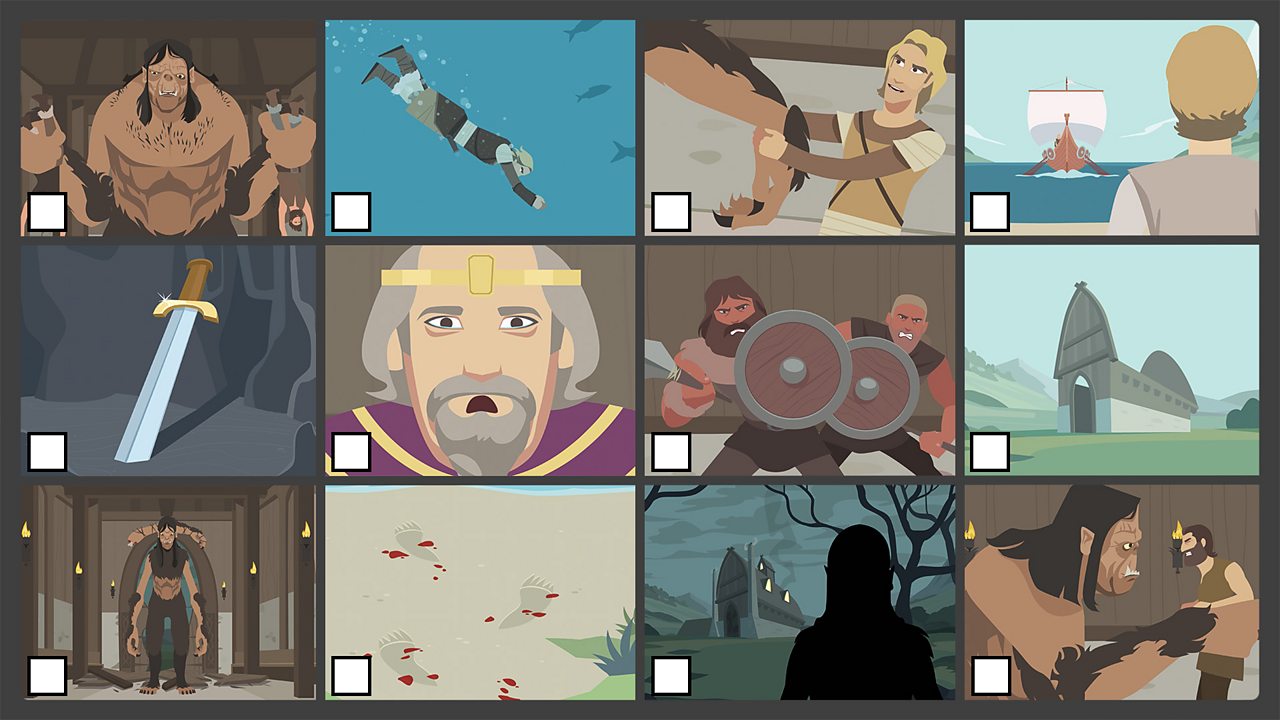 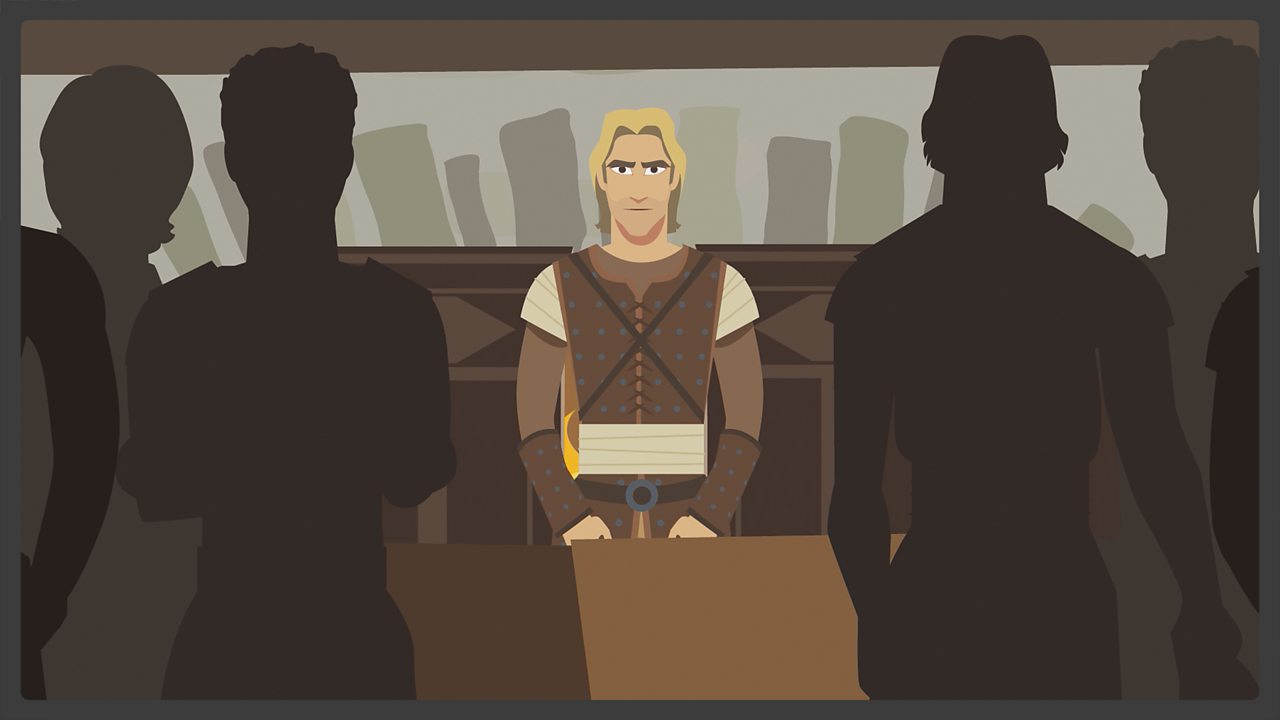 Edward the Confessor, Harold II, William of Normandy...all kings of England in 1066.